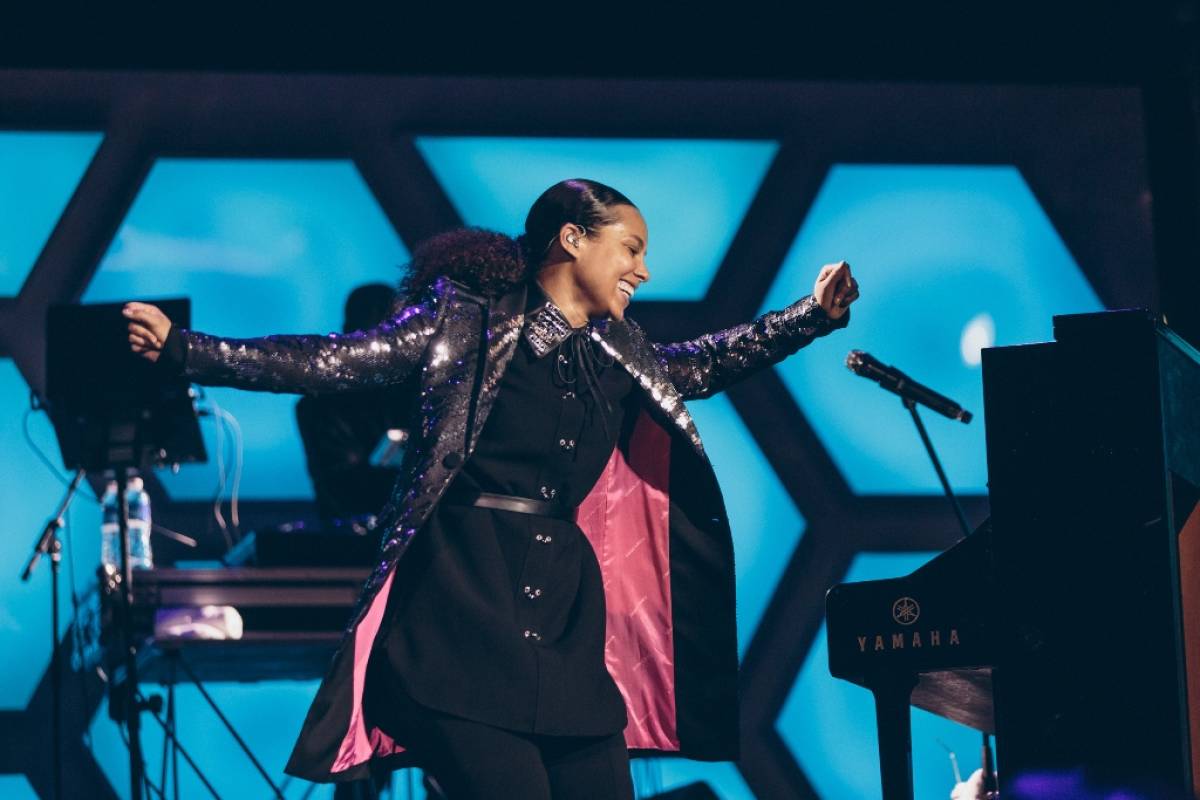 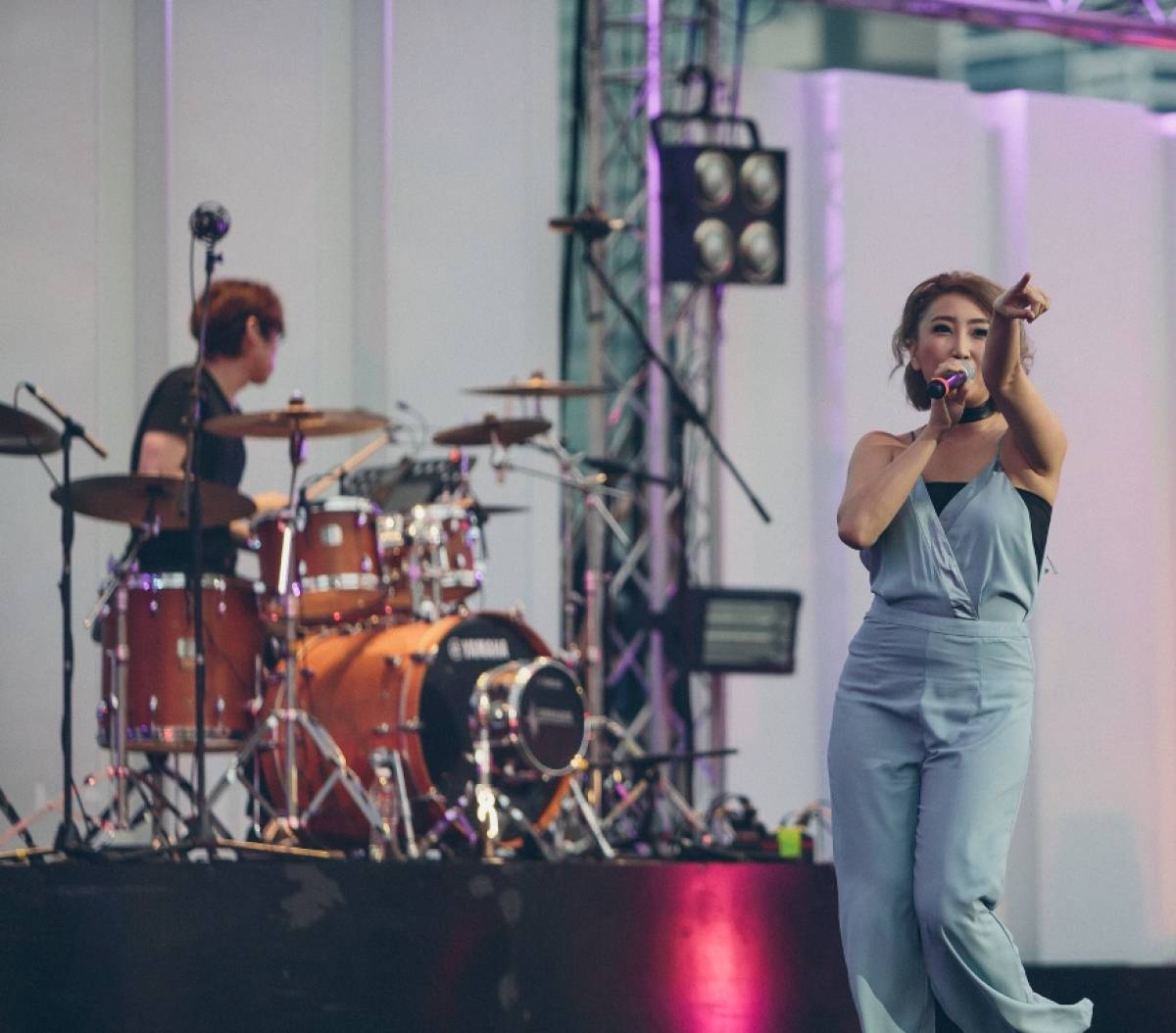 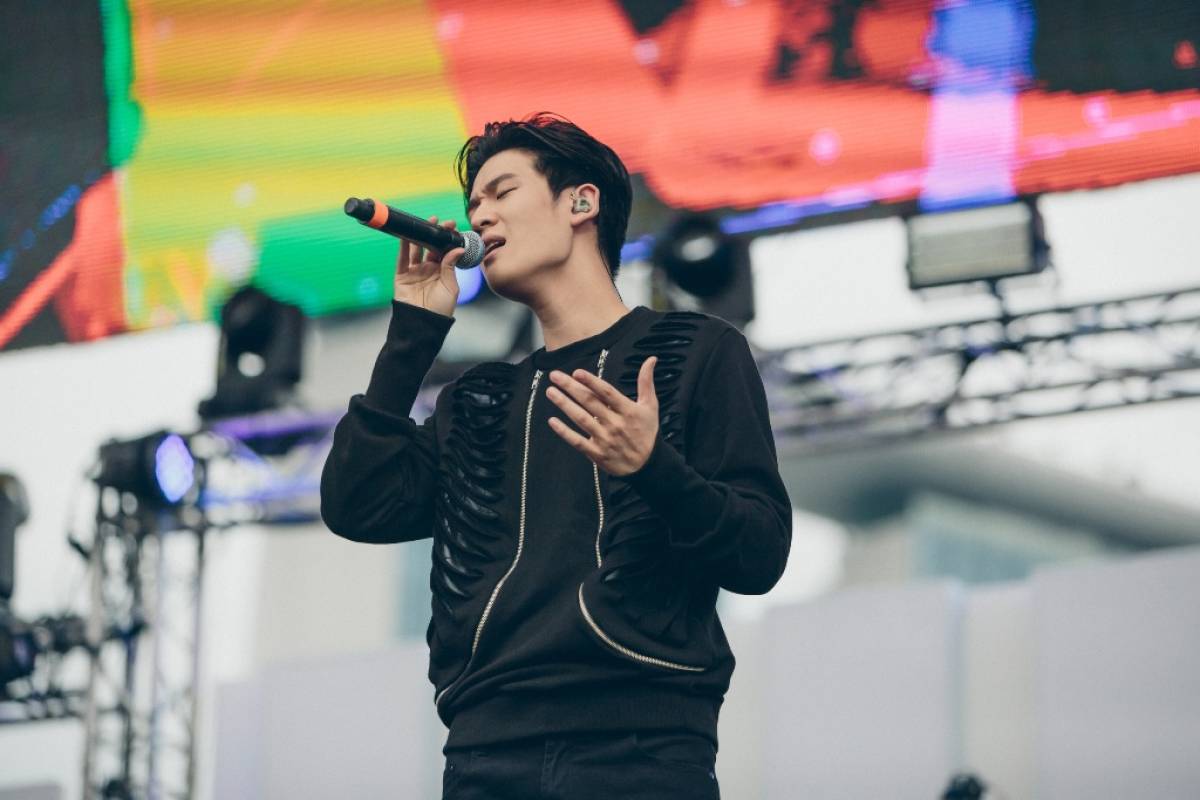 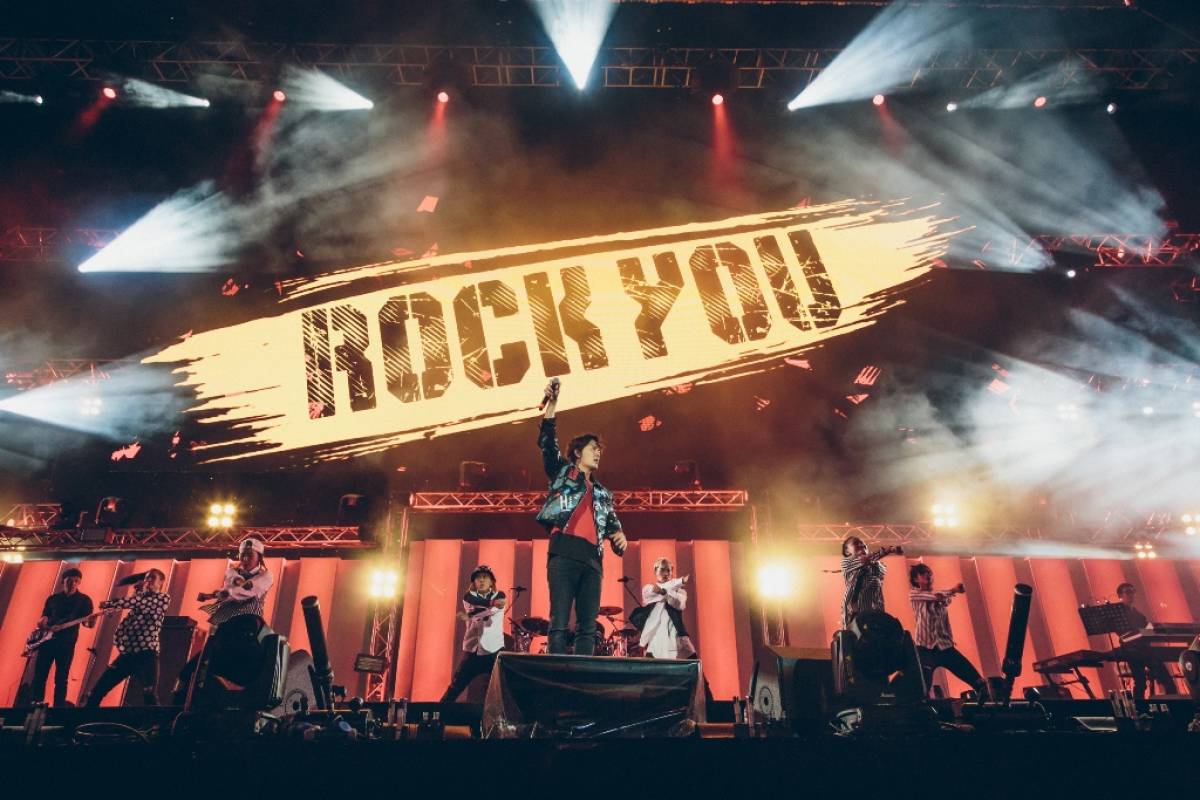 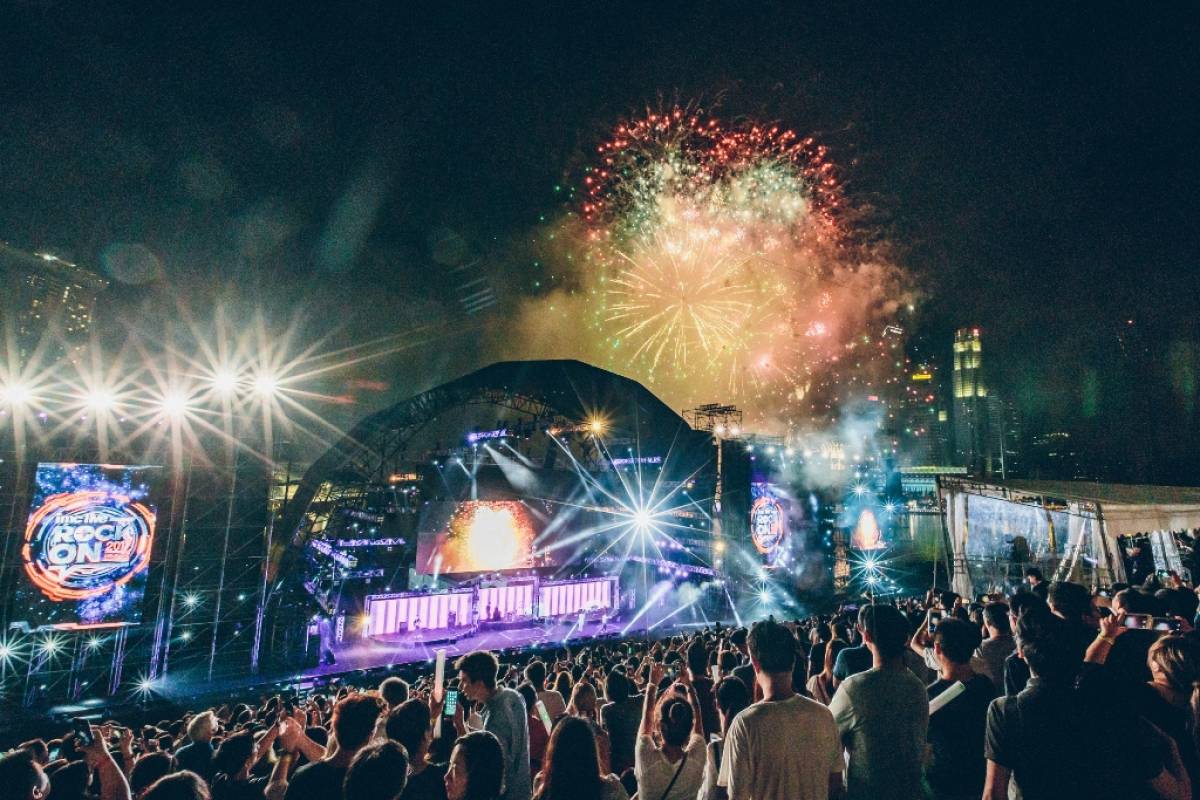 Rock On! 2017 ended in a high note with soaring fireworks - along with 12 powerful acts.

This was the first-ever countdown concert organized by IMC Live in Singapore with the longest stage ever. The attendance for Rock On! 2017 was overwhelming with 18,000 people packing The Float at Marina Bay, from 5:00pm until 1:00am. The multi-milion dollar production started with explosive performances by Eric Chou, Gilded Edge, Chris Tong, and Ferlyn G, followed by Joi Chua and Kenji Wu, who caught the audience by surprise with the viral hit "PPAP". Up next was Penny Tai who got the audience moving with the rocker spirit inside of her leaving the ballad queen at home.

Shin rocked the stage, singing his lungs out. The final Mandopop act of the night, Rainie Yang, told the audience that she had been down with flu for the past week. Rainie had to put on a drip before the concert, but she still managed to put on good show, showing her fighting spirit and tackled every high note. Hoobastank took over the stage with their signature songs as the crowd sang along with the band. Headliner act Alicia Keys captured every heart in the audience with her rich tones and powerful singing bringing the stage alive with her old and new hits.