Bostonian Seafood and Grill Serves Up a Trip to Wimbledon at The Langham, Hong Kong

experience the longest-running tennis tournament in the world 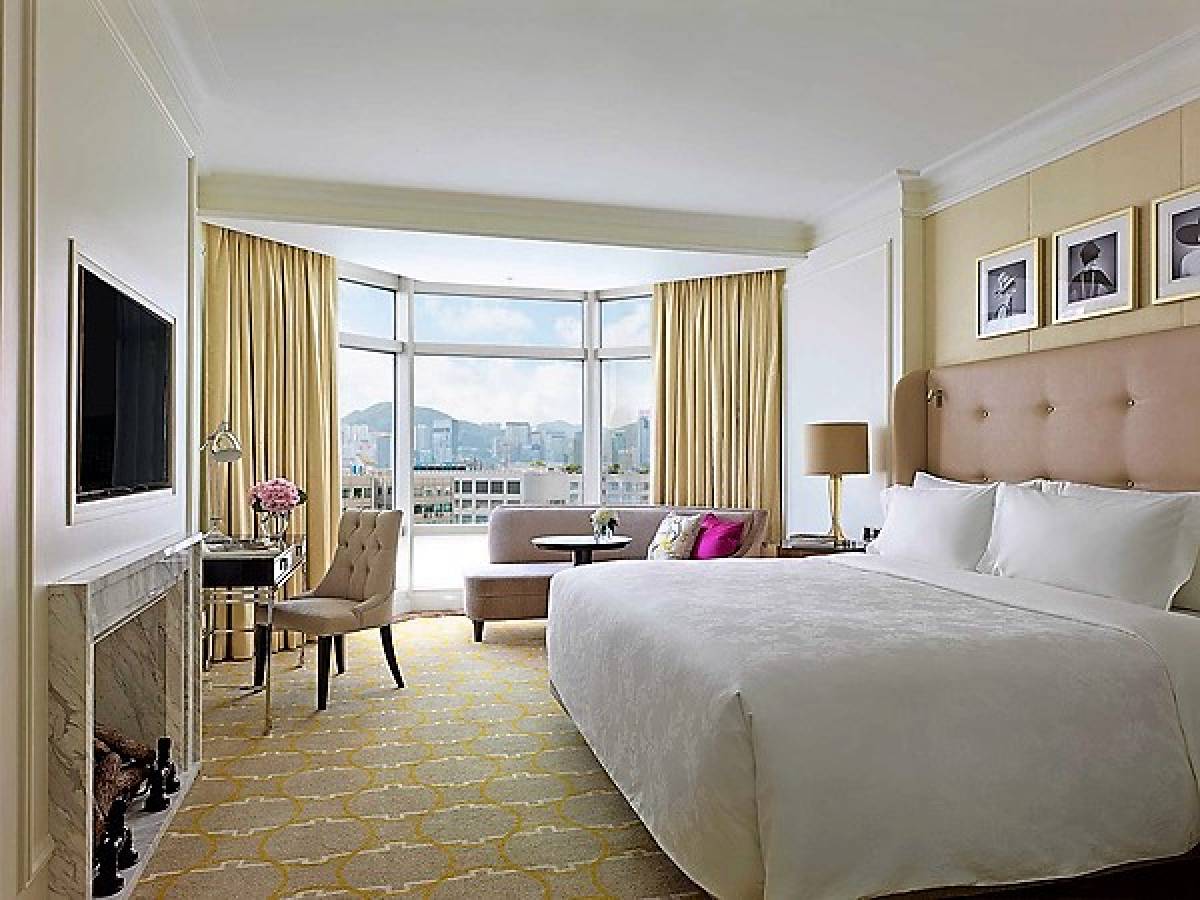 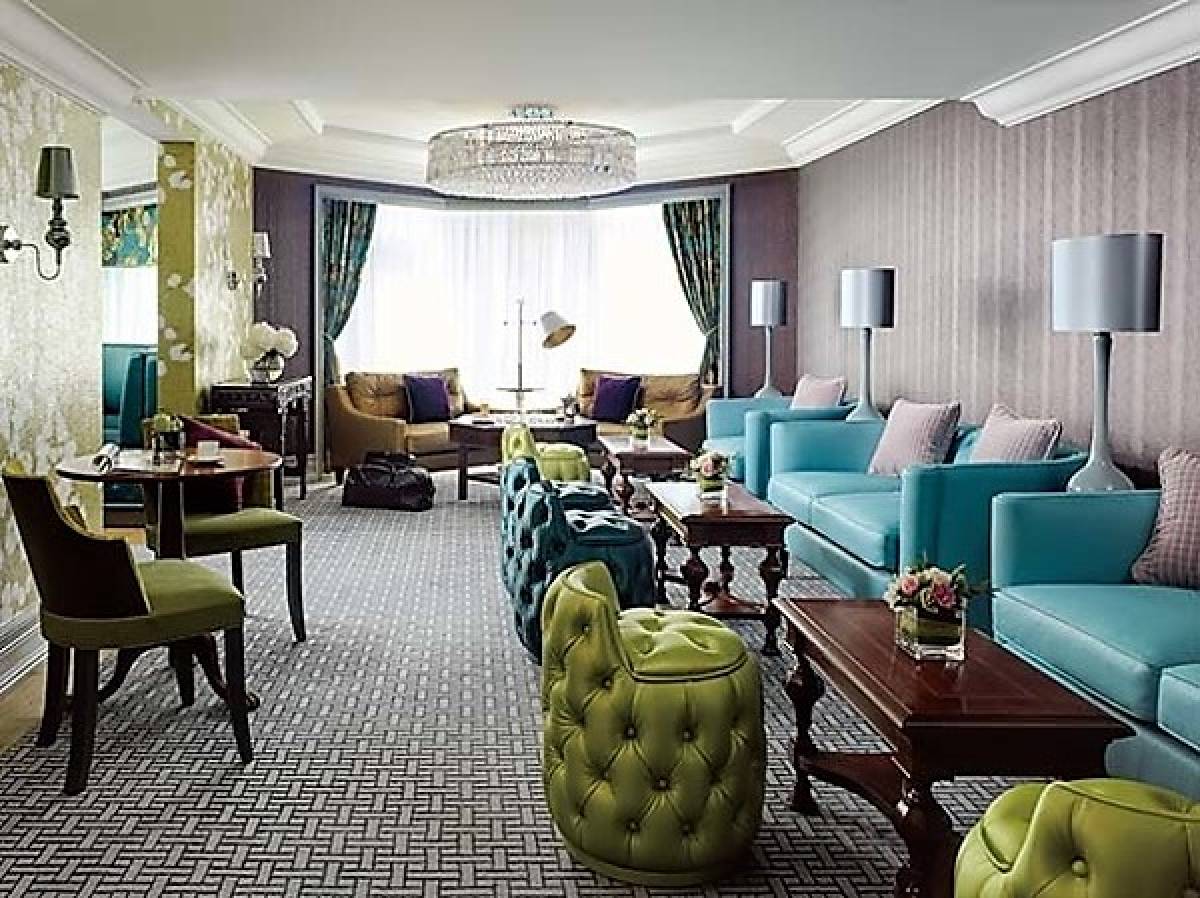 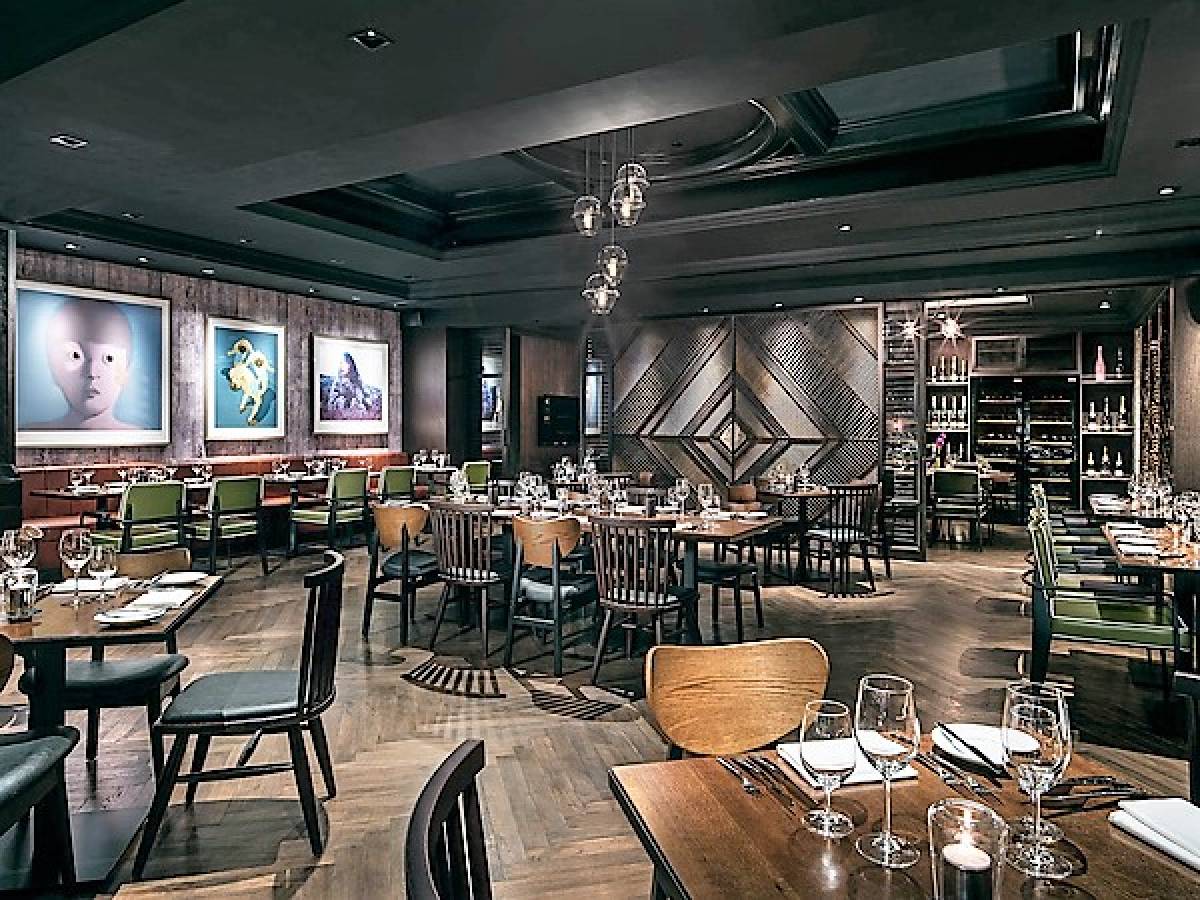 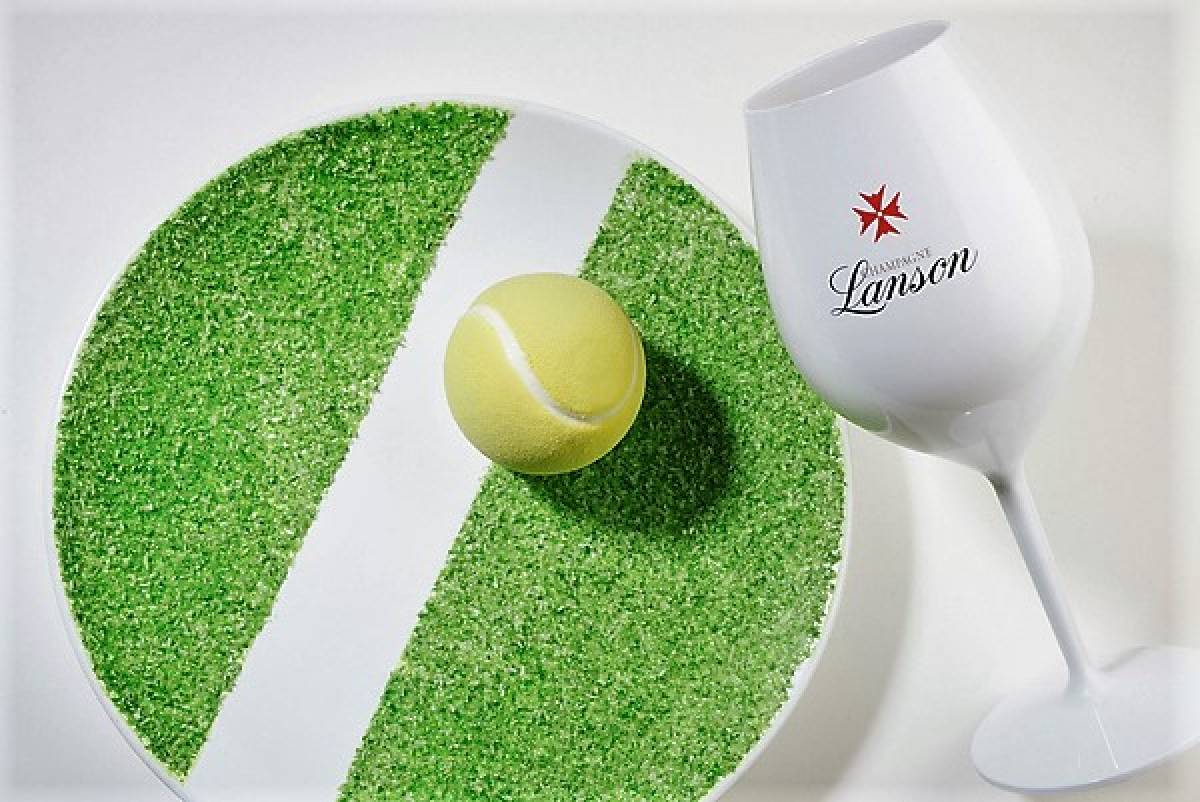 (Hong Kong, 28 March 2017) – Celebrating Champagne Lanson's 40th partnership year with The Championships, Wimbledon, The Langham, Hong Kong is offering a trip to experience the longest-running tennis tournament in the world just by drinking bubbles and enjoying a sweet treat at the Bostonian Seafood and Grill.

As one of four annual Grand Slam tennis events held around the globe, Executive Pastry Chef Matthieu Godard introduces a special tennis-themed dessert. He decorates the plate with green coconut shavings to mimic a tennis court which signifies Wimbledon as the only Grand Slam that is played on grass. Taking centre court is his edible tennis ball shaped by a white chocolate shell where the inner core is filled with a light citrus mousse of lemon confit and lemon basil sauce. The dessert packaged with any bottle of Champagne Lanson is the Bubbles and Tennis Treat of Wimbledon where guests have a chance to win a trip to London and attend a final day of the prestigious tennis tournament. From 1 April to 31 May 2017, simply order the package, take a picture for Facebook and Instagram geotag @langhamhk and hashtag #langhamhk, and answer three questions about Wimbledon, Lanson and Langham to enter a lucky draw. Participants who answer all questions correctly will have a chance to win one of three prizes:

Two roundtrip economy tickets from Hong Kong to London, two-night stay at The Langham, London and a day pass to a Final Day* of The Championships, Wimbledon 2017 for two.

One-night stay in a Executive Room at The Langham, Hong Kong, including breakfast and full access to The Langham Club lounge for two, and one bottle of Lanson Black Label Champagne upon arrival.

Dining voucher of HK$2,000 at Bostonian Seafood and Grill, and one bottle of Lanson Black Label Champagne.

* A final day pass refers to the days holding quarter-finals, semi-finals or finals where tickets are issued by Champagne Lanson.

The lucky draw will take place on 2 June 2017 and the prize will be announced on The Langham, Hong Kong Facebook page on 7 June 2017. Since the first tournament back in 1877, The Championships, Wimbledon is a 140 year old sport that is still held at the All England Club in Wimbledon, London. This year, the Grand Slam tournament will take place over two weeks from 3 to 16 July 2017.

Champagne Lanson has been associated with Wimbledon since 1977, and today is the official Champagne supplier of The Championships, Wimbledon. It is the only Champagne poured throughout the tournament in all nine bars and hospitality marquees on the Wimbledon grounds. Their long-term partnership has made drinking Champagne Lanson a part of the traditional "Wimbledon experience”.

The Bostonian Seafood and Grill also plays into the sporting spirit with decorative pieces to mark the world-class competition. The craft brew bar will be adorned with a green bar top and tennis themed cocktail tables, alongside limited edition Champagne Lanson bottles dressed in grass court jackets with the Wimbledon logo. Enjoy the Bubbles and Tennis Treat of Wimbledon where the dessert is priced at HK$88, along with the purchase price of any 750ml or larger bottle of Champagne Lanson at Bostonian Seafood and Grill. The package is subject to a 10 per cent service charge, and available from 1 April to 31 May 2017.

For reservations and enquiries, please call 2132 7898 or email tlhkg.fbservicecentre@langhamhotels.com.