After The Old Chinese Term For His Birth Country 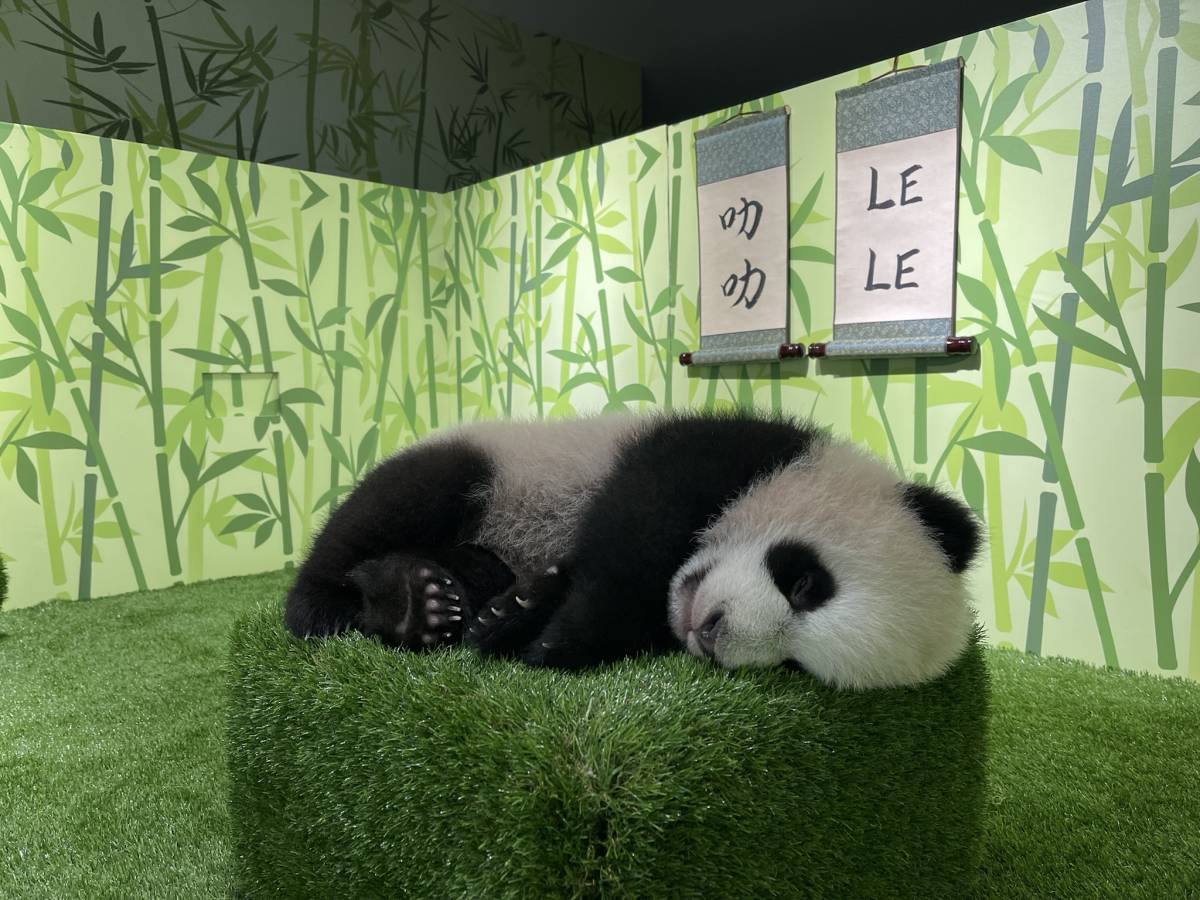 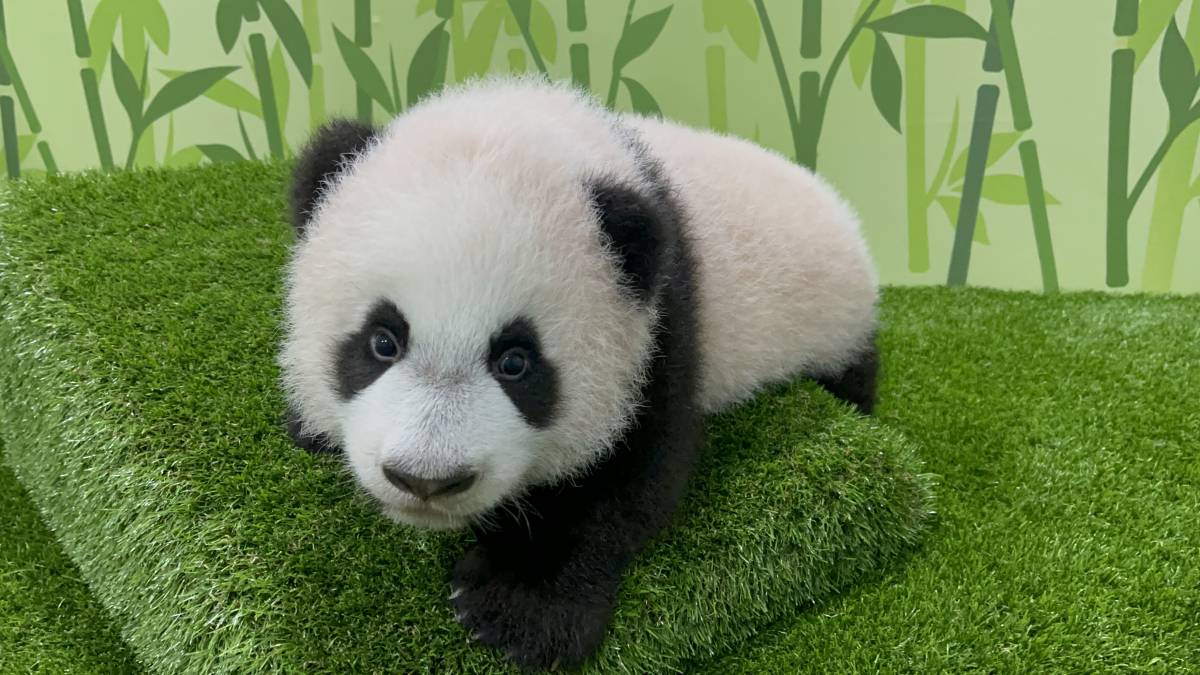 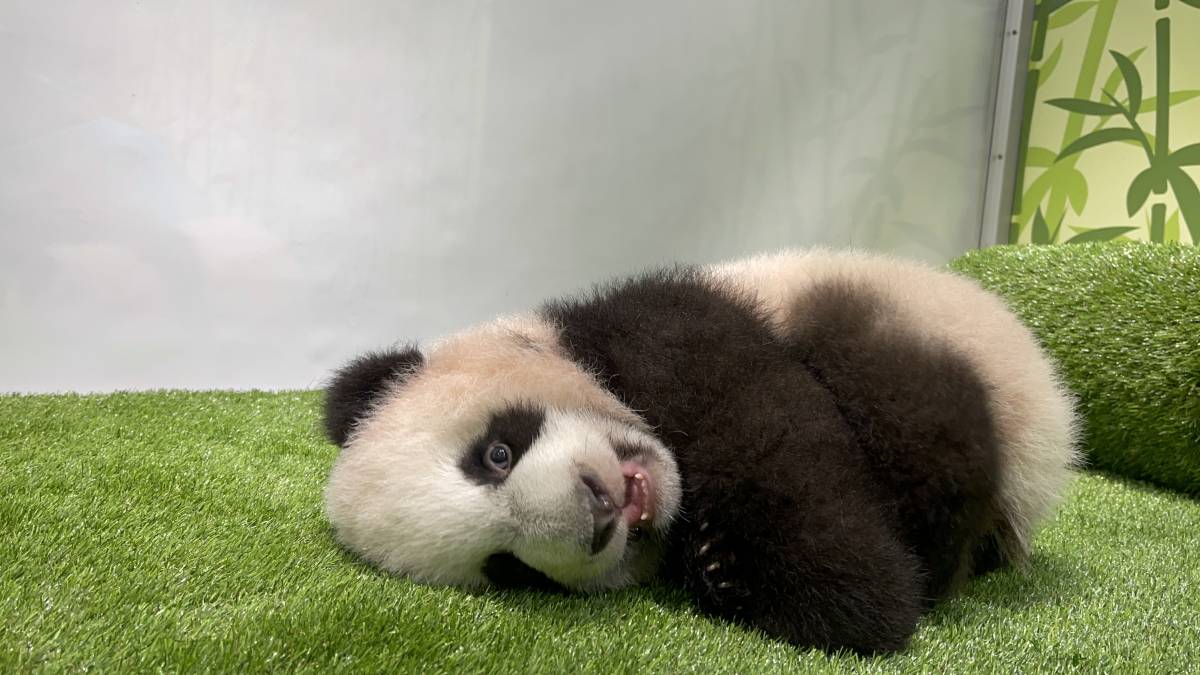 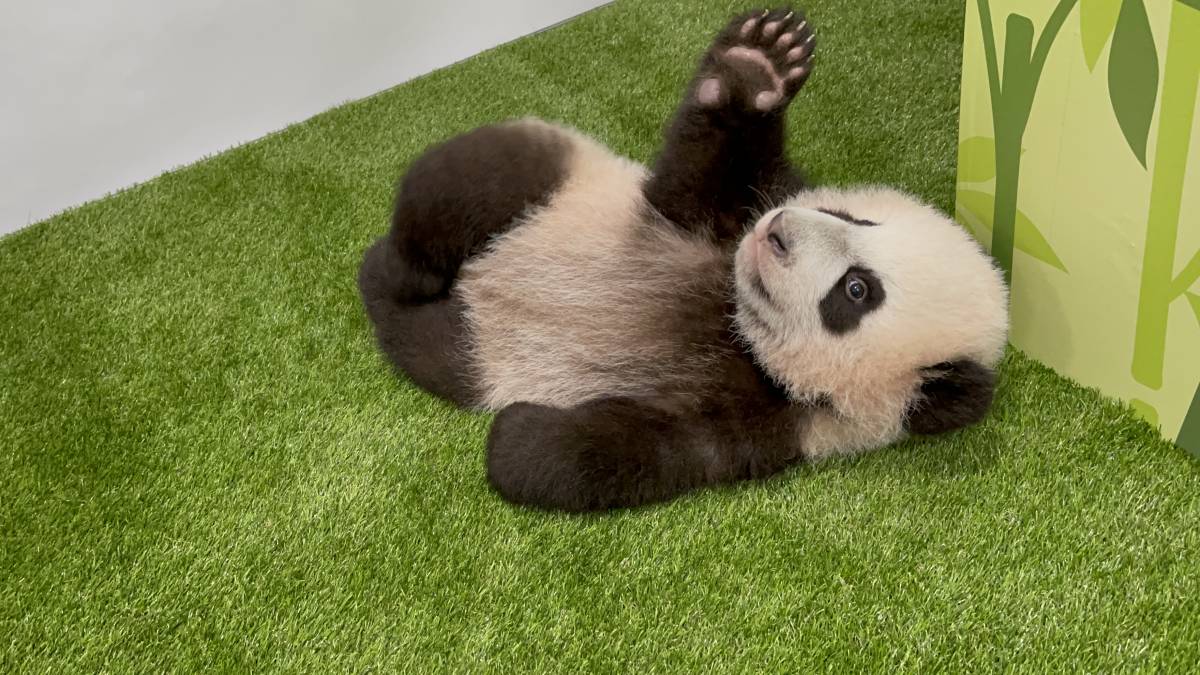 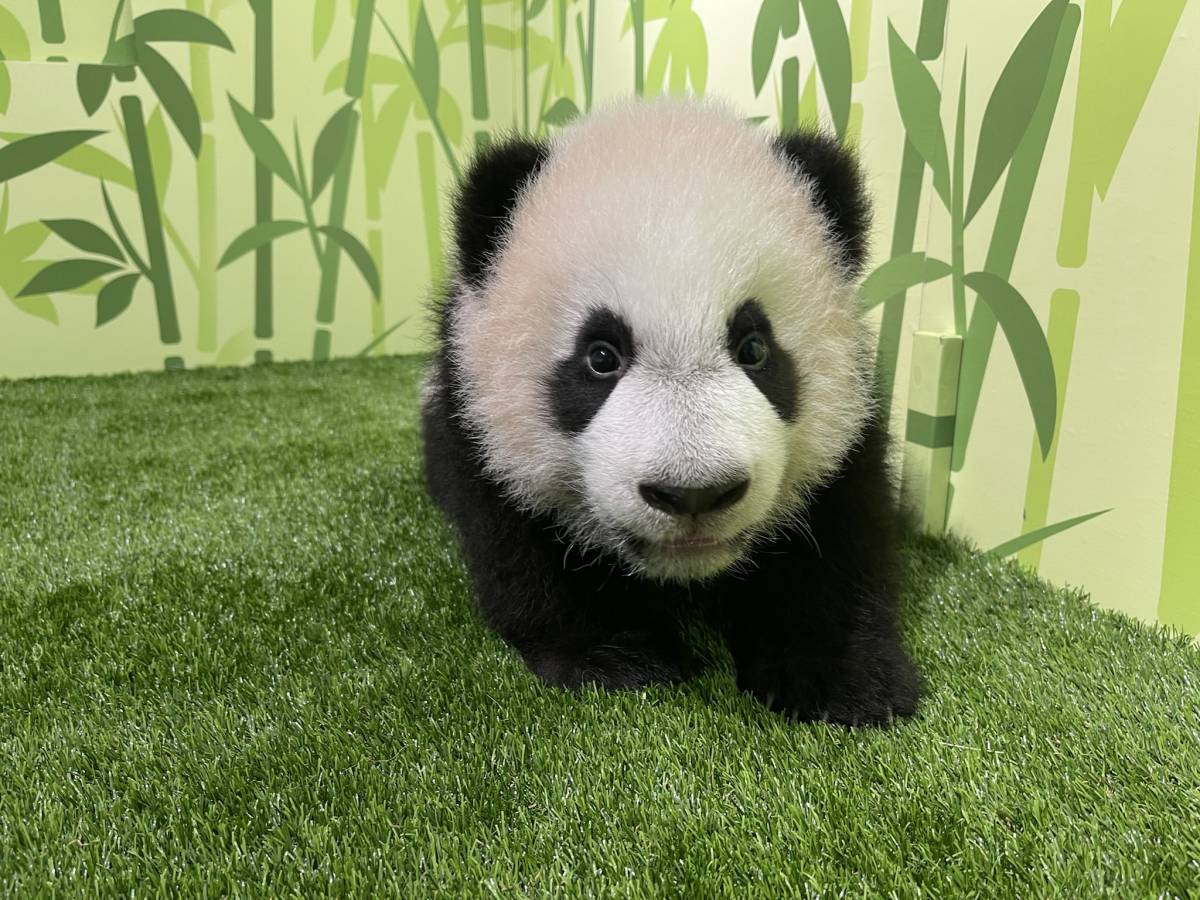 Chosen name was a clear frontrunner from the start and won the public over with close to 50 per cent of the more than 64,000 votes cast for the five shortlisted options.  Mandai Wildlife Group Photos

(Singapore, 29 December 2021) Meet Le Le, Singapore’s black-and-white bundle of joy who was formally named today just in time to round off a momentous year for River Wonders’ giant panda family. The official name of the first giant panda cub born in Singapore was jointly unveiled at the 17th Joint Council for Bilateral Cooperation and Related Joint Steering Council Meetings earlier this afternoon by Deputy Prime Minister and Coordinating Minister for Economic Policies Heng Swee Keat and Vice Premier of the People’s Republic of China Han Zheng.

The winning name “Le Le” emerged as a clear community favourite, amassing more than 31,000 votes out of the over 64,000 votes sent in by the public. The character “Le (叻)” comes from ‘Shi Le Po’ (石叻坡), which was the ancient Chinese name for Singapore.  This was in use since the island’s beginning as a trading port. Shi Le Po is a transliteration of the Malay term “selat” which means straits, indicative of Singapore’s geographical location.

“We are overjoyed that our panda cub now has a name, and one that is proudly indicative of his birth city. Borne out of the close cultural ties between Singapore and China, he is an emblem of great animal care and close collaboration with our Chinese conservation partners—the China Conservation and Research Center for Giant Panda. We would like to thank all those who participated and contributed in naming him,” said Dr Cheng Wen-Haur, Deputy CEO, Life Sciences and Operations, and Chief Life Sciences Officer of Mandai Wildlife Group.

Starting December 30, guests to River Wonders can visit Le Le in his new glass-fronted nursery at the Giant Panda Forest. Visitors might catch a glimpse of his daily routine which includes playing with specially created enrichment toys, learning to walk more confidently and catching up on lots of snooze time (like dad Kai Kai!).

Viewing times are scheduled for around 10.30am and 3.30pm daily as these reflect Jia Jia and Le Le’s present routines. These viewing periods coincide with Jia Jia’s feeding and exercise sessions when she is comfortable to leave little Le Le on his own. Each ‘viewing window’, which ranges between 20-30 minutes, may vary depending on the comfort level of both mother and son, and will be reviewed and adjusted over the next few weeks.

“The nursery was constructed to provide a safe and fun space for Le Le to meet his guests for a part of his day before he returns to Jia Jia’s side for the rest of the time. At four-and-a-half months, he continues to be heavily reliant on mom’s milk and tender loving care. Both Le Le and Jia Jia are also still getting used to spending more time away from each other, so we adapt their daily routines based on close observation to ensure their wellbeing remains the top priority and that they do not display any stressful behaviours,” said Trisha Tay Ting Ni, Animal Care Officer, Mandai Wildlife Group, who leads the panda care team.

For now, Le Le continues to curiously learn more about his surroundings and enjoy moments of independence, as he gets ready to greet visitors. He has passed the 9kg mark and is starting to nibble on bamboo shoots and leaves.

Celebrate Legacies and New Frontiers at the 10th Edition of ...