more options to get there 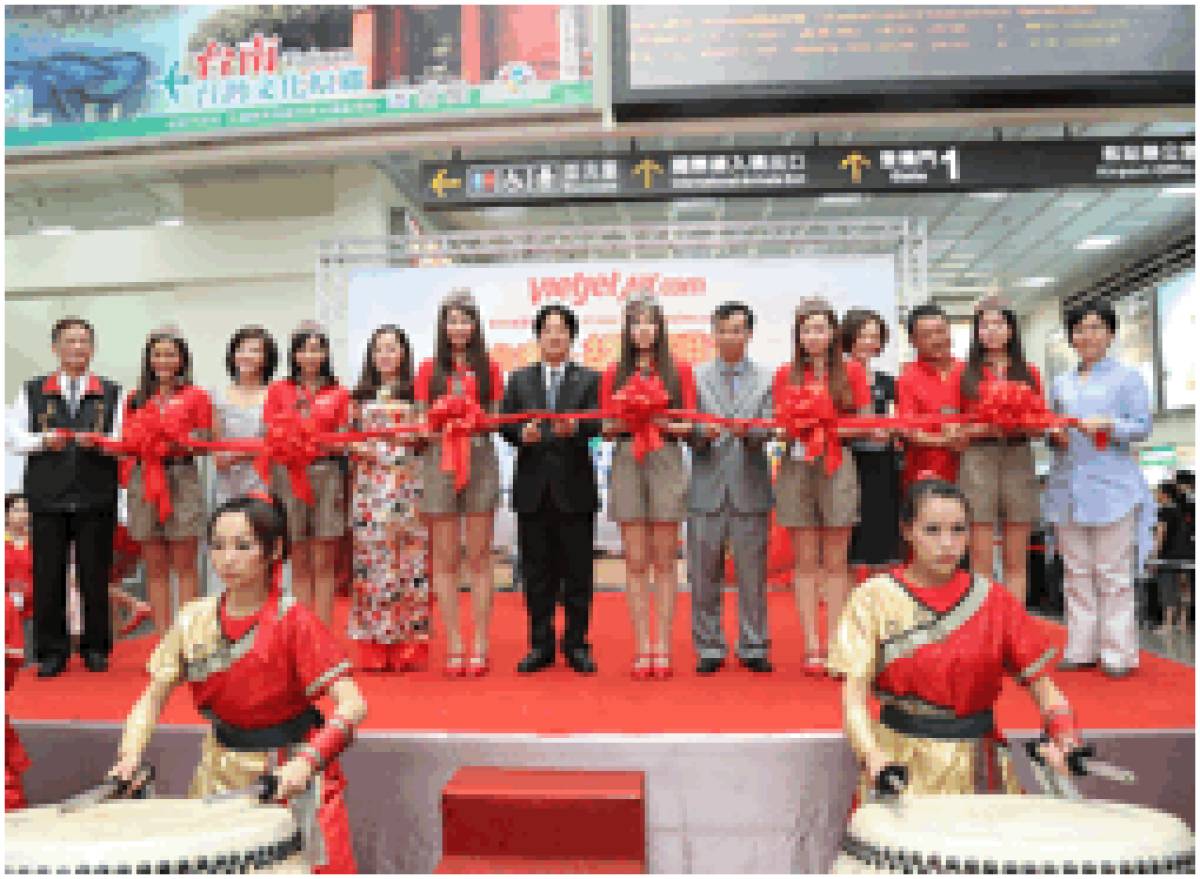 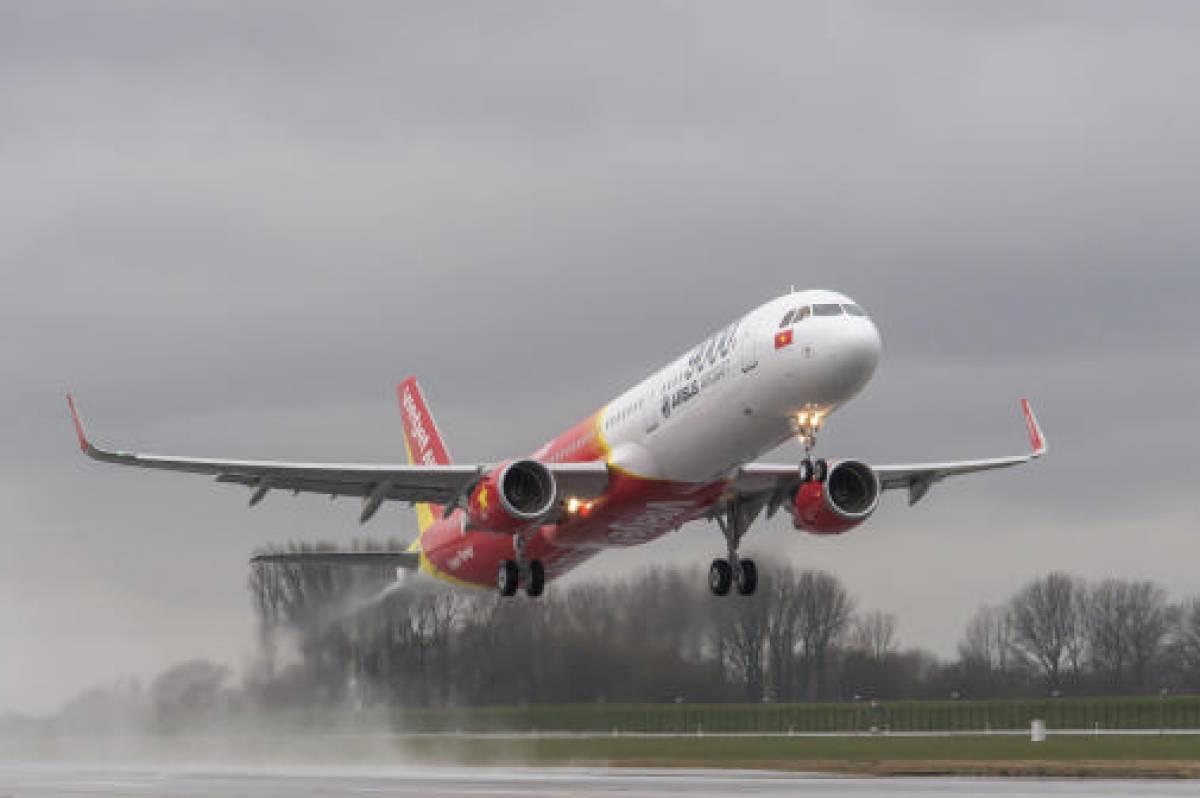 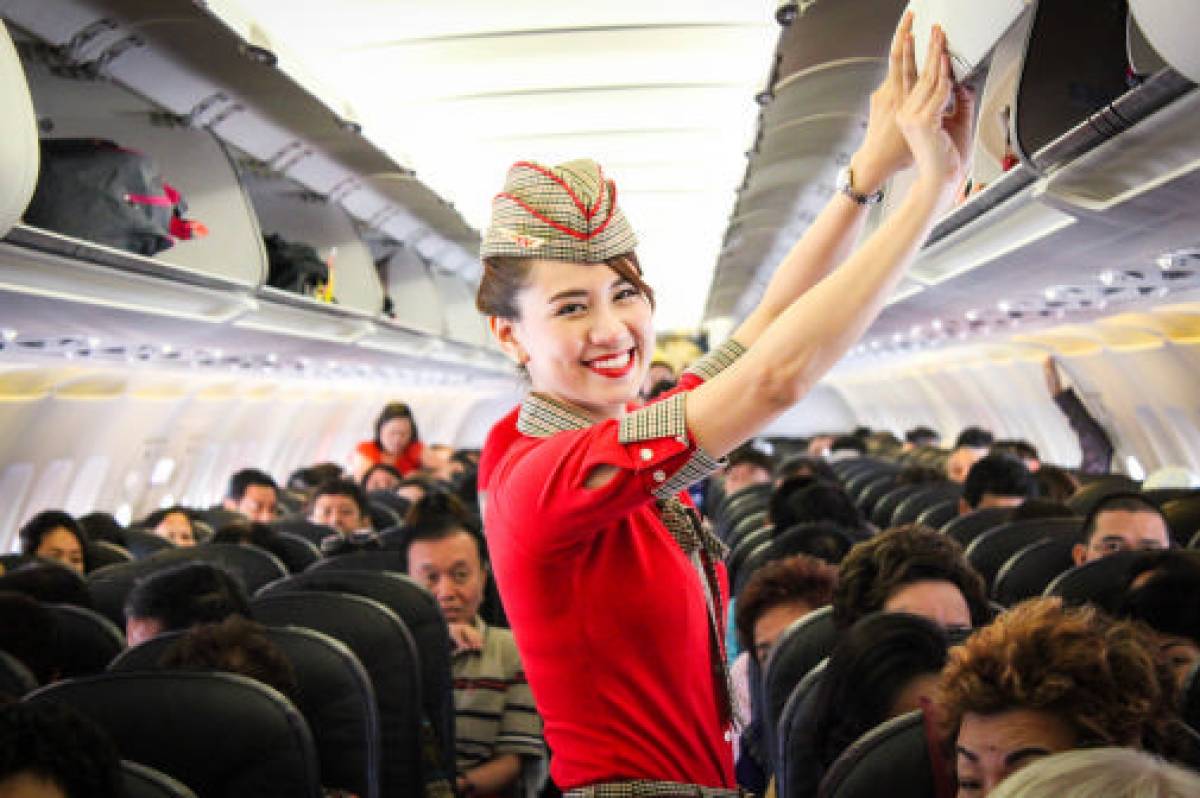 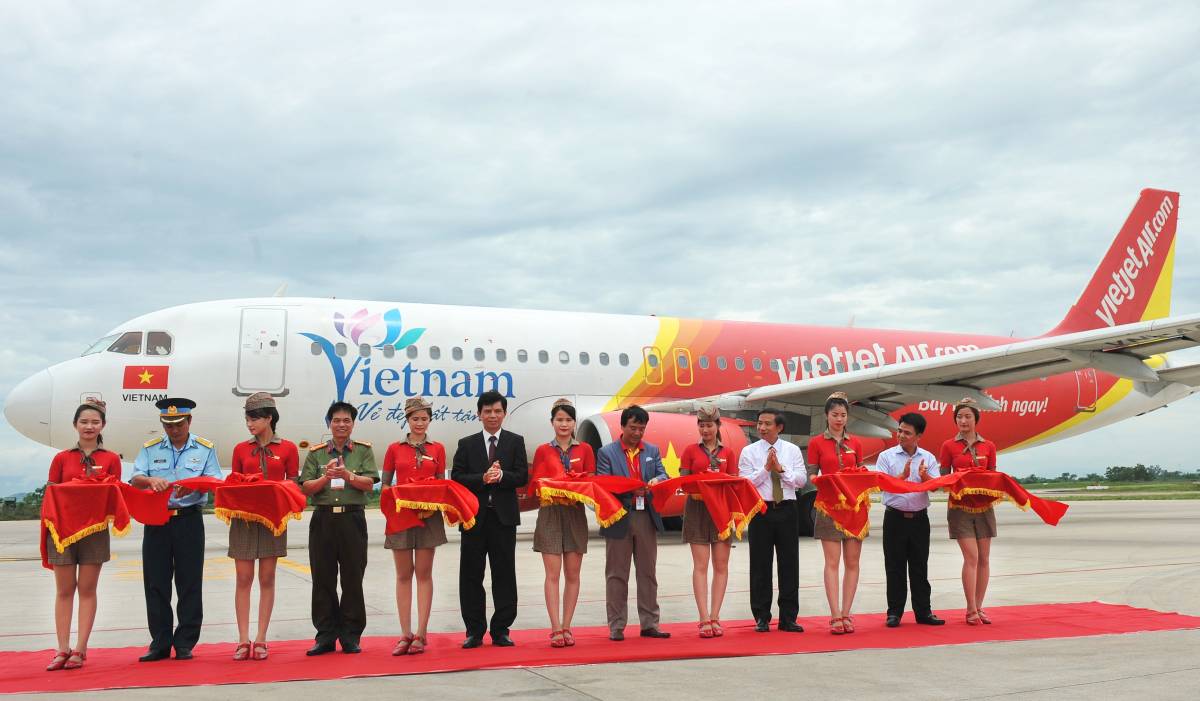 Follow the success of Vietjet’s routes connecting Ho Chi Minh City with Taipei and Tainan, the new routes are expected to boost trade and tourism between the two countries.

Tickets are now available online for as low as $9 (USD). Discounted tickets can be purchased between 1pm and 3pm daily via the Vietjet website at www.vietjetair.com and payment can be made using major credit cards including VISA, MasterCard, JCB or American Express. Vietjet currently operates 53 domestic and international routes. It offers twice daily flights from Singapore to Ho Chi Minh City where travellers can easily connect to other cities within Vietnam via the airline’s extensive network of domestic flights. In addition, other international routes include Bangkok, Siem Reap, Taipei, Yangon and Seoul.