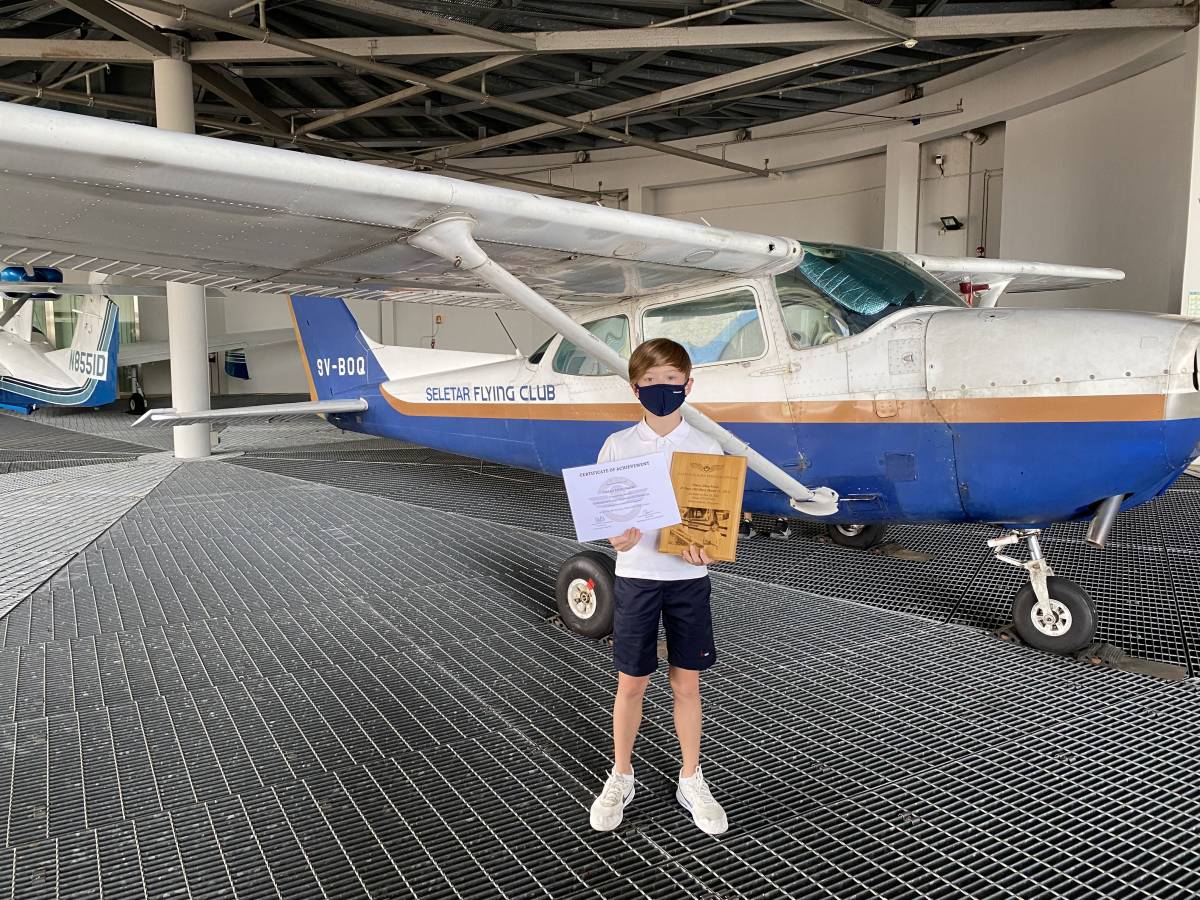 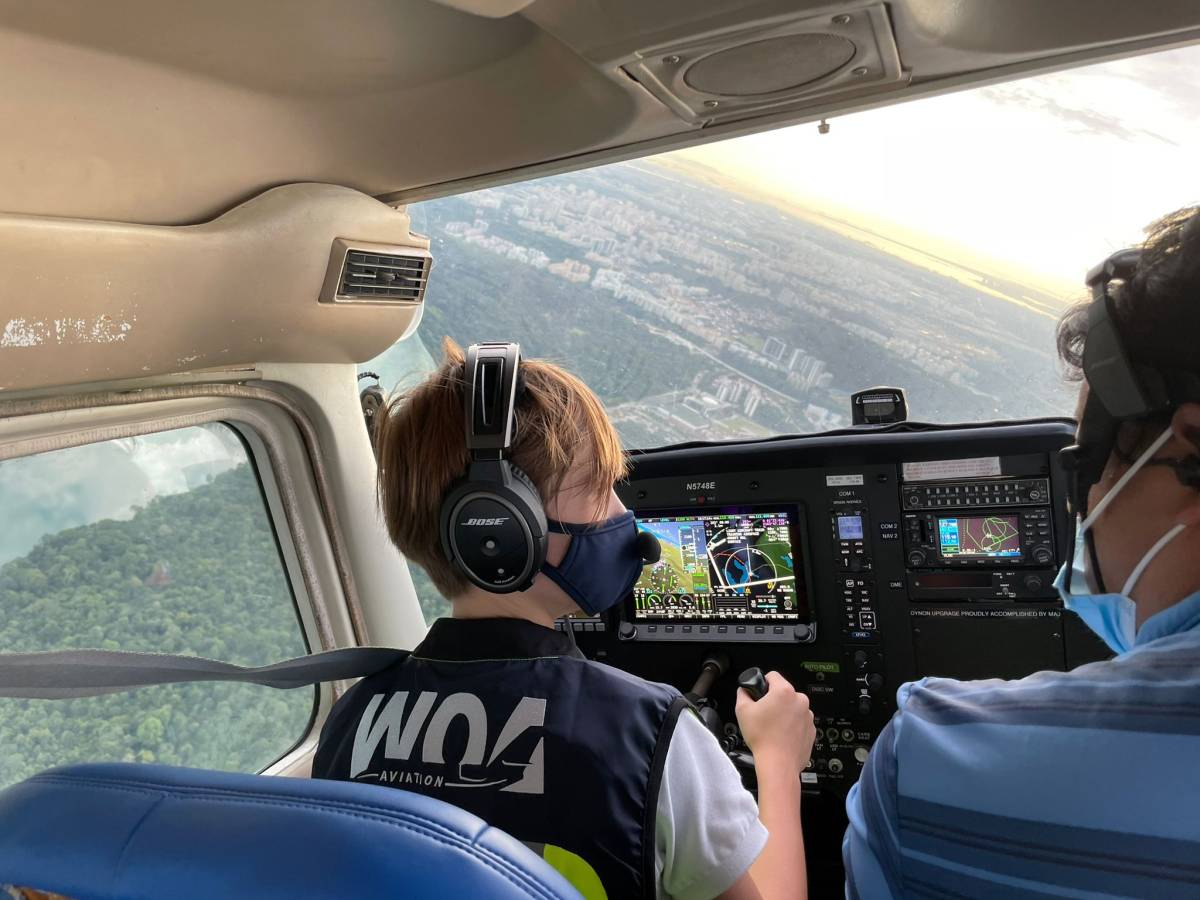 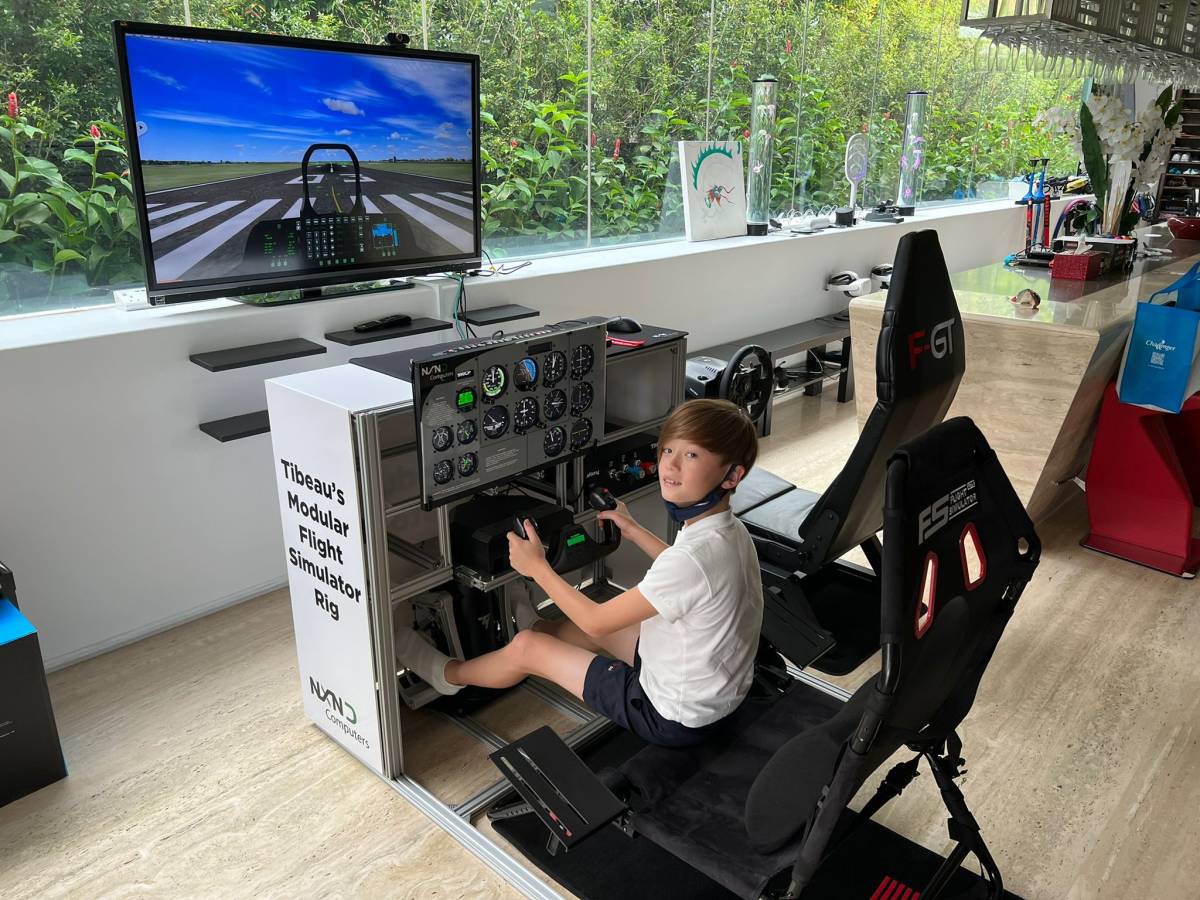 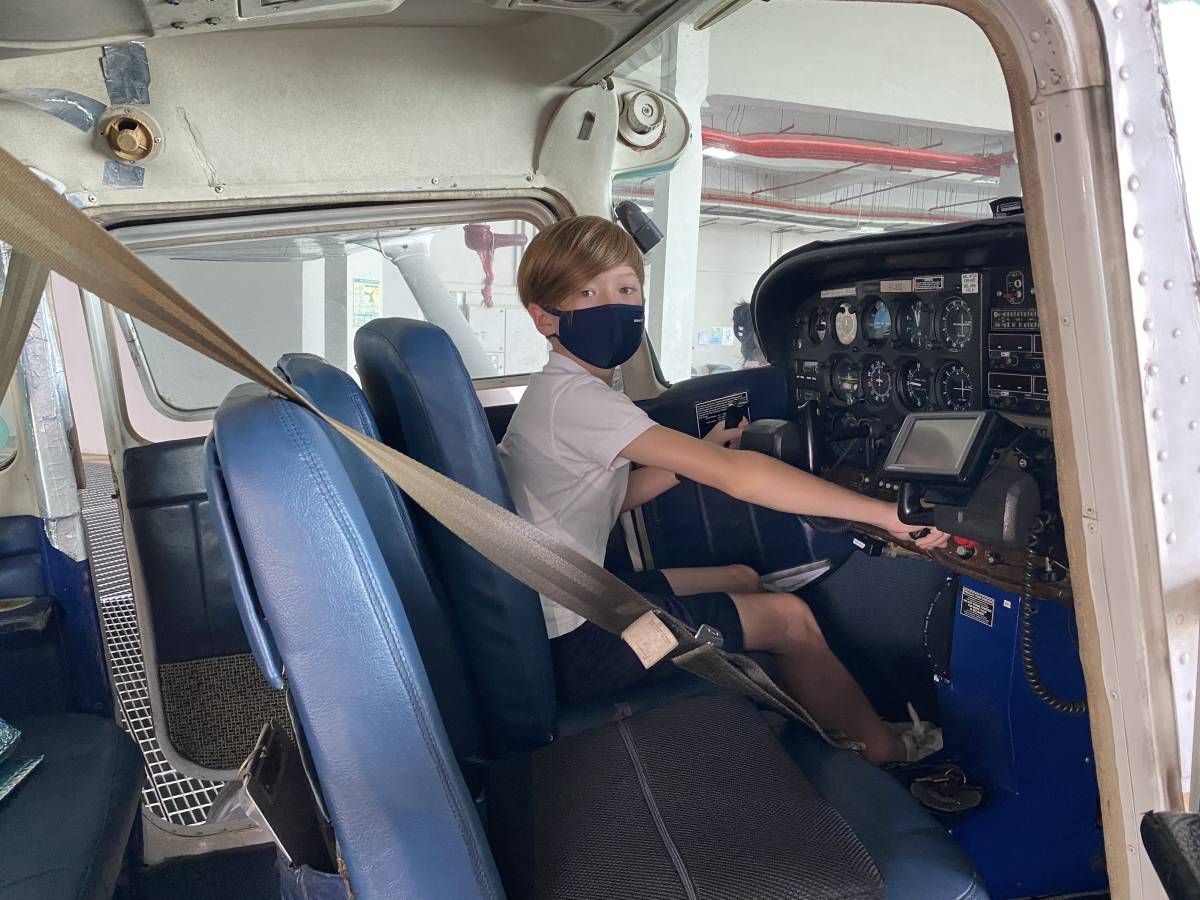 “This has been a really great experience for me. Not everyone would have the opportunity to learn flying, and I really enjoy being in the sky. I want to be a commercial pilot in future,” said Tibeau Zhan Fraise.

Seletar Flying Club has about 90 members at various stages of training. Some former members are now flying with the local carriers as Captains and First Officers.

“It brings me great pleasure to present this award to Tibeau, Singapore’s youngest flying club member. Despite his youth, he has shown great perseverance and precision throughout all his flying classes. I hope that Tibeau’s achievement can inspire other youths to chase after their passion in flying,” said New Wei Siang, President of Seletar Flying Club.

Mr Jiang, Tibeau’s Flight Instructor said, “Tibeau displayed extraordinary aptitude in flying at the age of only 10 years old. In a short span of flight training, he was able to master flying fundamentals quickly and debrief himself on any errors.”

Tibeau’s journey in flying seemed preordained, with his grandfather and great-grandfather being natural pilots as flying was the default mode of transport due to Africa’s poor road access and infrastructure in the past. However, it was only when his family moved to Singapore during the COVID-19 pandemic was he first exposed to flying.

In summer 2021, Tibeau’s father took him and his sister along to observe his own training flight on a C172. It was love at first sight for Tibeau, and he started flight simulator lessons at ClubWOA as well as at home where his family had installed a professional simulator by NXND Computers. Seeing how much Tibeau enjoyed himself, his mother suggested he fly a real plane instead, signing him up as a member at Seletar Flying Club to take flying lessons. Due to border restrictions, the family ended up staying in the country longer than planned but has now decided to settle down in Singapore and is currently applying for permanent residency – where Tibeau hopes to serve his National Service with the Air Force of course!

Tibeau’s father, Aymeric Fraise, commented, “I’m very proud of my son’s achievement and I look forward to being his co-pilot one day. I’m also amidst getting my private pilot license after moving to Singapore during COVID. It warms my heart that even during the pandemic, there are still different opportunities to gain new skills in Singapore.”

With the hobby being so unusual, Tibeau sometimes faces skepticism and doubt due to his young age.

Aymeric continued, “I sometimes get texts from the parents of Tibeau’s friends asking if he is indeed learning how to pilot - with this official certificate, I’m hoping that people will no longer have doubts!”

As Seletar Flying Club members can only get their private pilot license at the age of 17, Tibeau must fly under the professional guidance of a Certified Flight Instructor until he is old enough to fly Solo. Tibeau looks forward to piloting various aircrafts with the C172 being only the beginning of his journey.