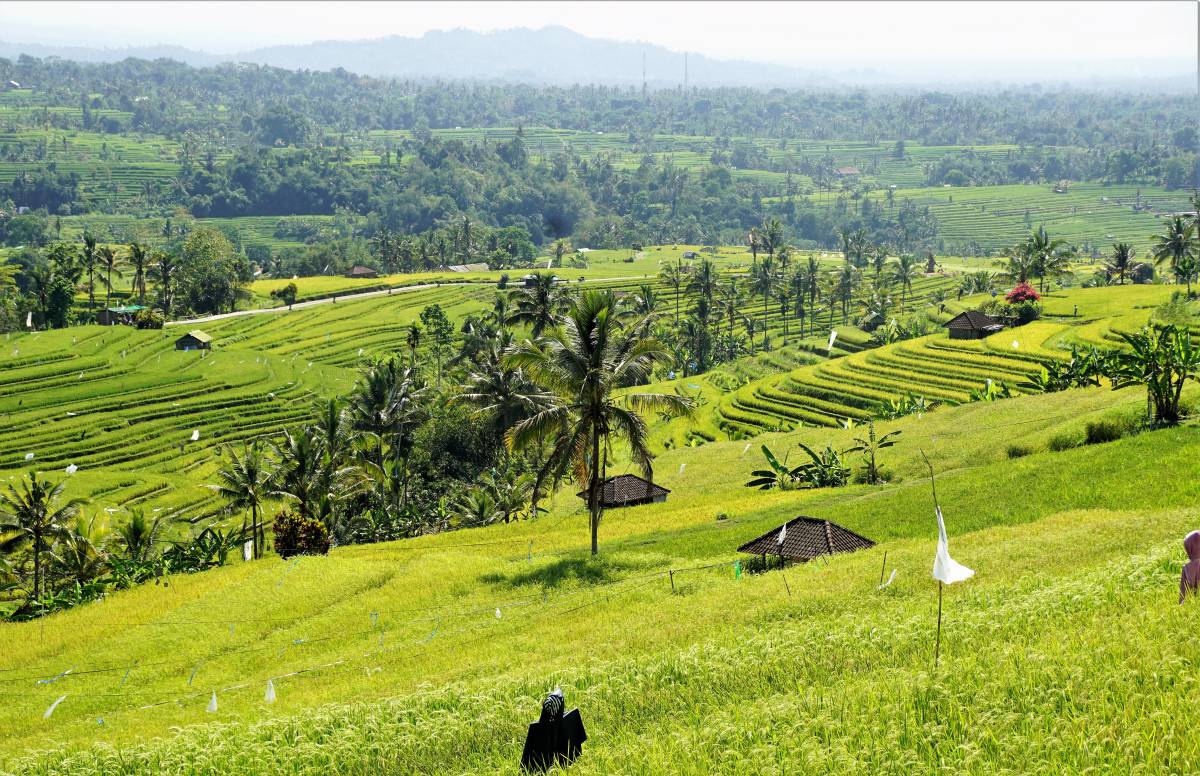 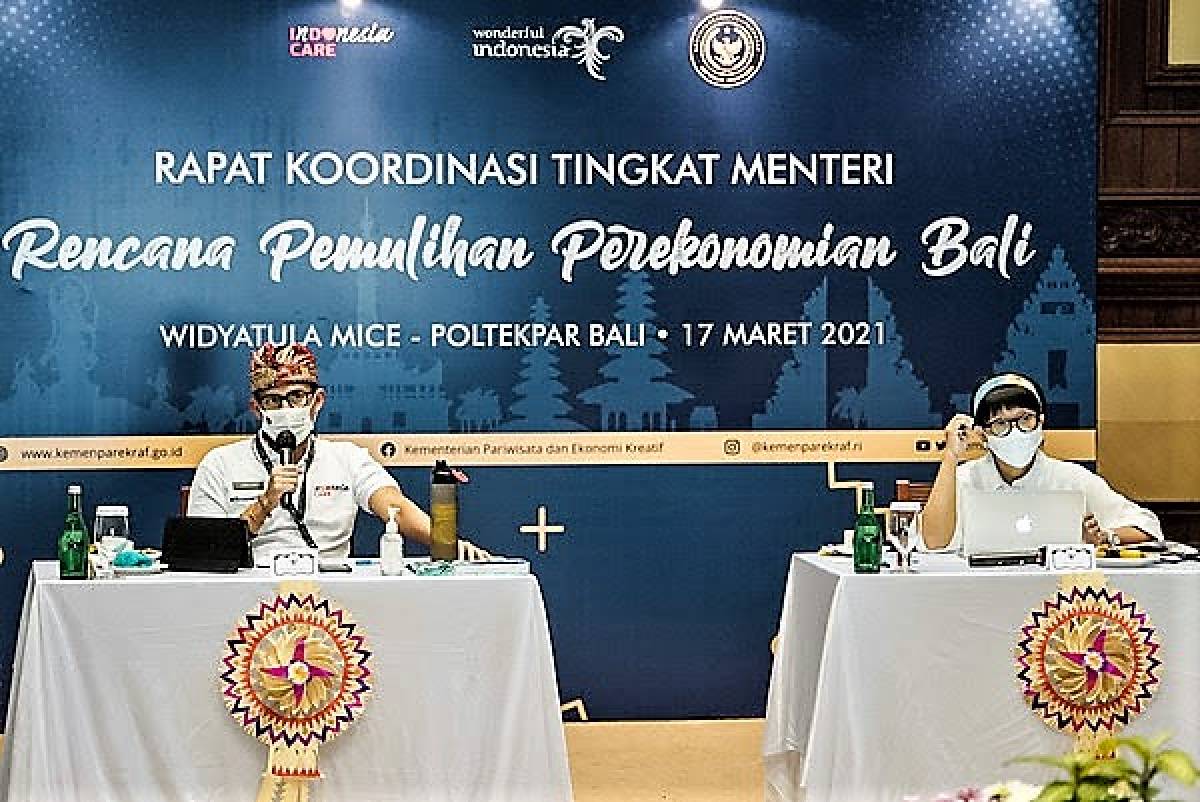 (BALI, Indonesia, March 29, 2021) Minister of Tourism and Creative Economy, Sandiaga Salahuddin Uno, organized a ministerial coordination meeting regarding the expansion of the travel corridor arrangement for the tourism and creative economy sector, which would allow for the return of foreign tourists to visit Bali. The return of tourists is expected to be in line with the economic recovery, especially for areas relying on the tourism and creative economy such as Bali Province.

"This is a form of the MOTCE's commitment to follow up the guidance of President Joko Widodo, on how Bali can prepare the opening of its tourism for foreign tourists about mid-June or July this year with various requirements," Sandiaga said after the meeting at the Bali Tourism Polytechnic, Nusa Dua.

Also attending the coordination meeting, the Minister of Foreign Affairs, Retno Marsudi; Vice Minister of Tourism and Creative Economy, Angela Tanoesoedibjo; Bali Governor, I Wayan Koster; Bali Vice Governor, Tjokorda Oka Artha Ardana Sukawati; Director General of Immigration of the Ministry of Law and Human Rights, Jhoni Ginting; all officials of echelon I at the MOTCE, and Representatives of a number of Ministries/Agencies such as the Ministry of Health, Ministry of State-Owned Enterprises, the COVID-19 Task Force, and other relevant parties.

Earlier, the Bali Provincial Government decided on a pilot project in three areas which have been designated as ‘green zones’, namely Ubud in Gianyar Regency, Sanur in Denpasar City and ITDC Nusa Dua in Badung Regency.

"We discussed it with the Minister of Foreign Affairs and representatives of the relevant Ministries/Agencies, all of whom have given us input and we have agreed that we will begin the process of finalizing our preparations in the travel corridor arrangement concept. We will monitor and evaluate this every two weeks and conduct a coordination to report it to the President and make a decision," Sandiaga explained.

The evaluation starts from the vaccination rate which continues to improve, monitoring of compliance with health protocols, as well as the readiness of ministries/agencies to support this plan. Such as, e-Visa preparation from immigration, airport readiness prepared by the Ministry of SOEs, as well as upgrading of PCR laboratories and so on.

"We will carry out the trial at the soonest. We have about three months of preparation, there must be a simulation and maybe a trial or a pilot project. There will be a charter flight and we will really monitor it," Sandiaga added.