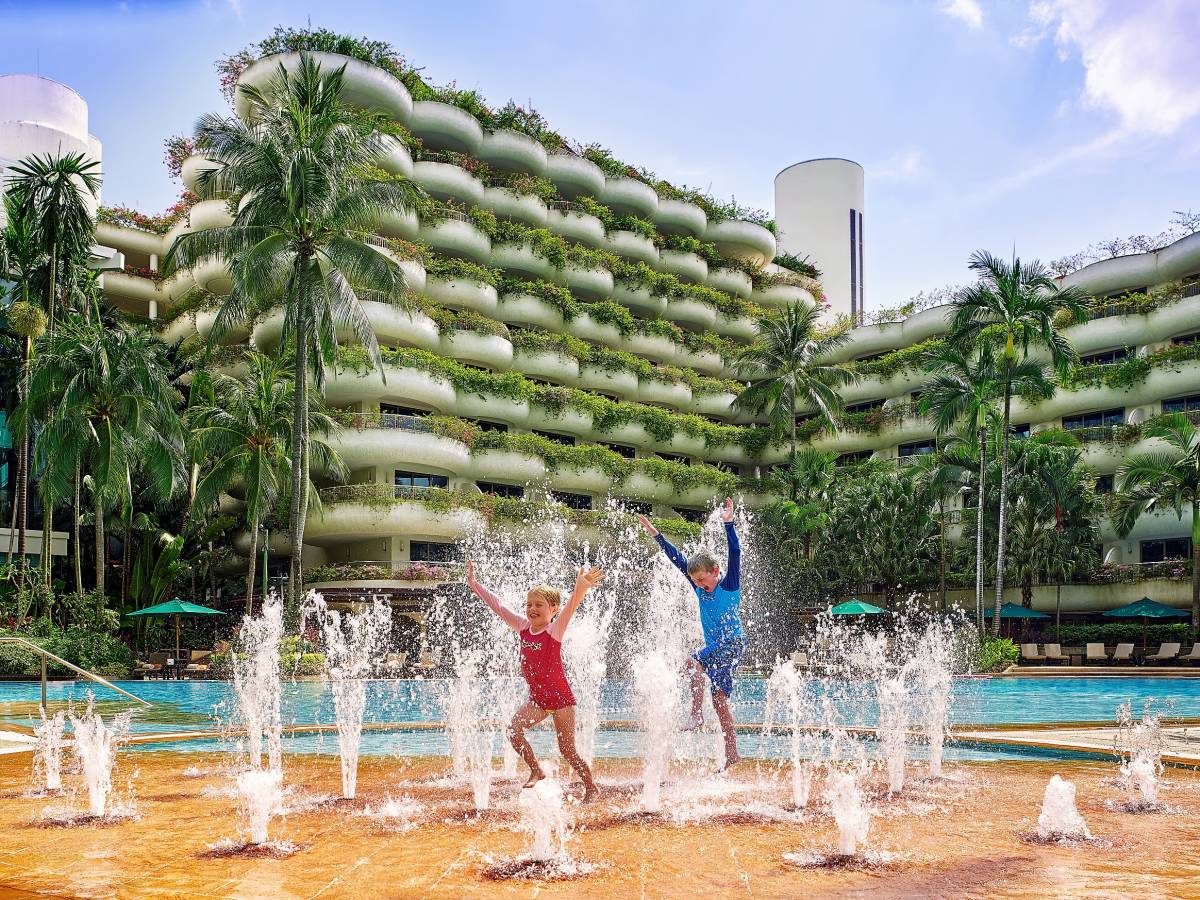 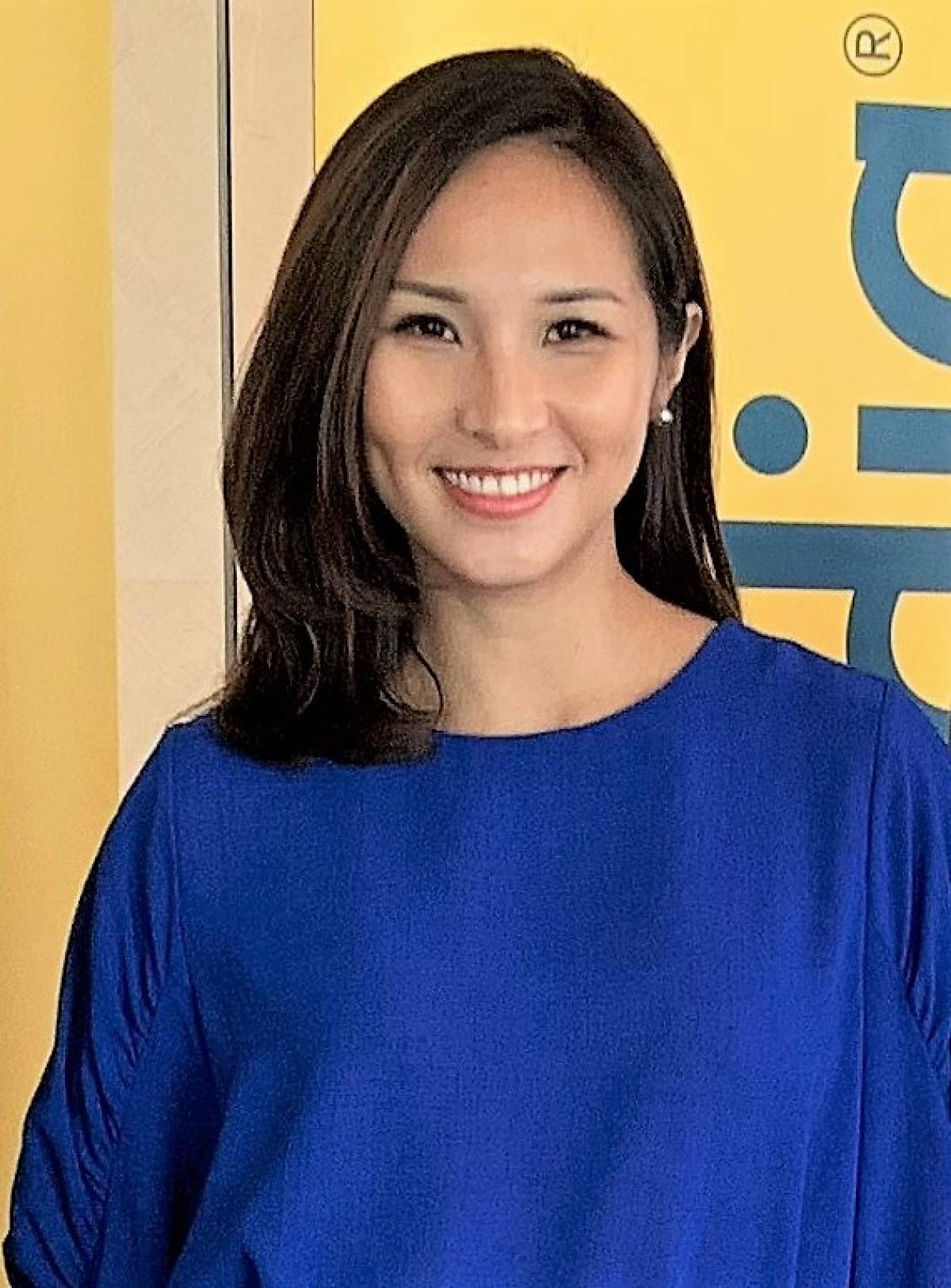 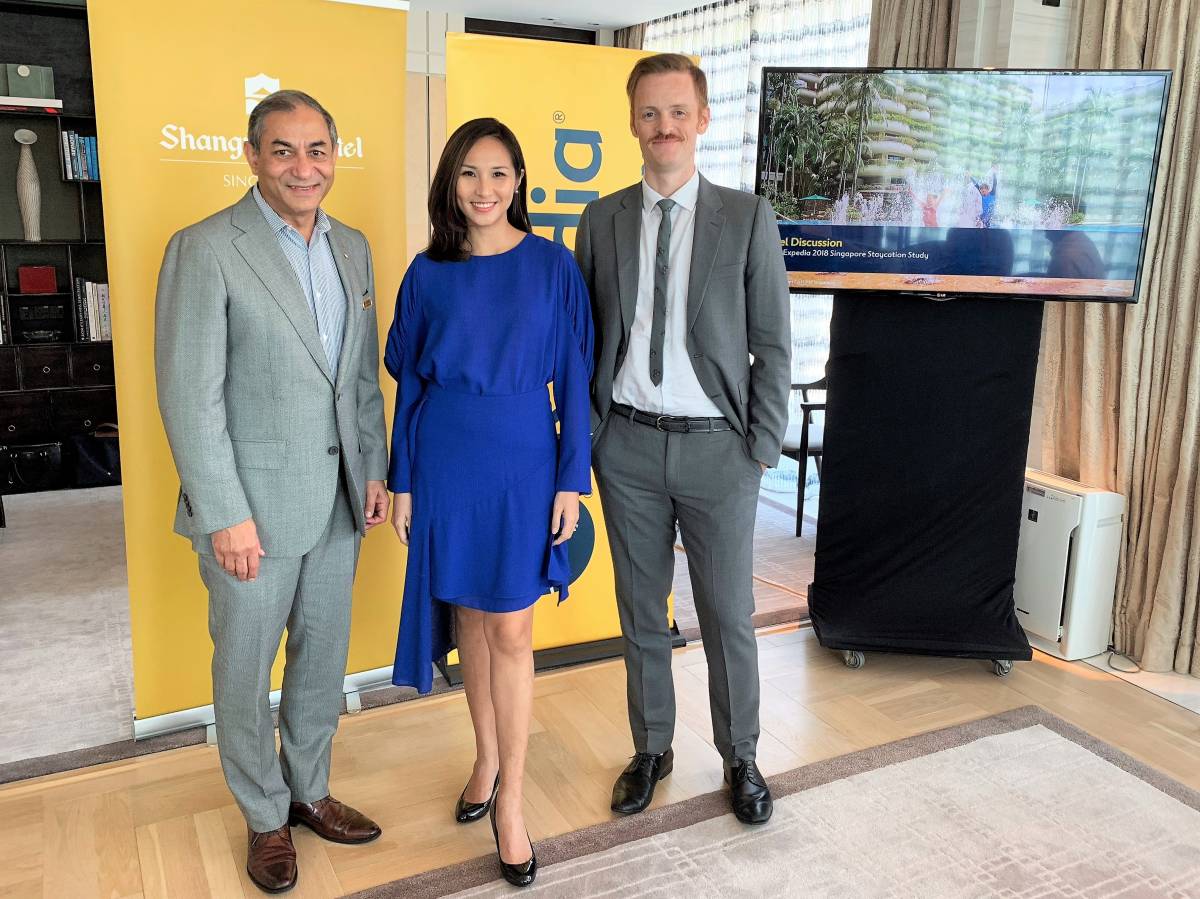 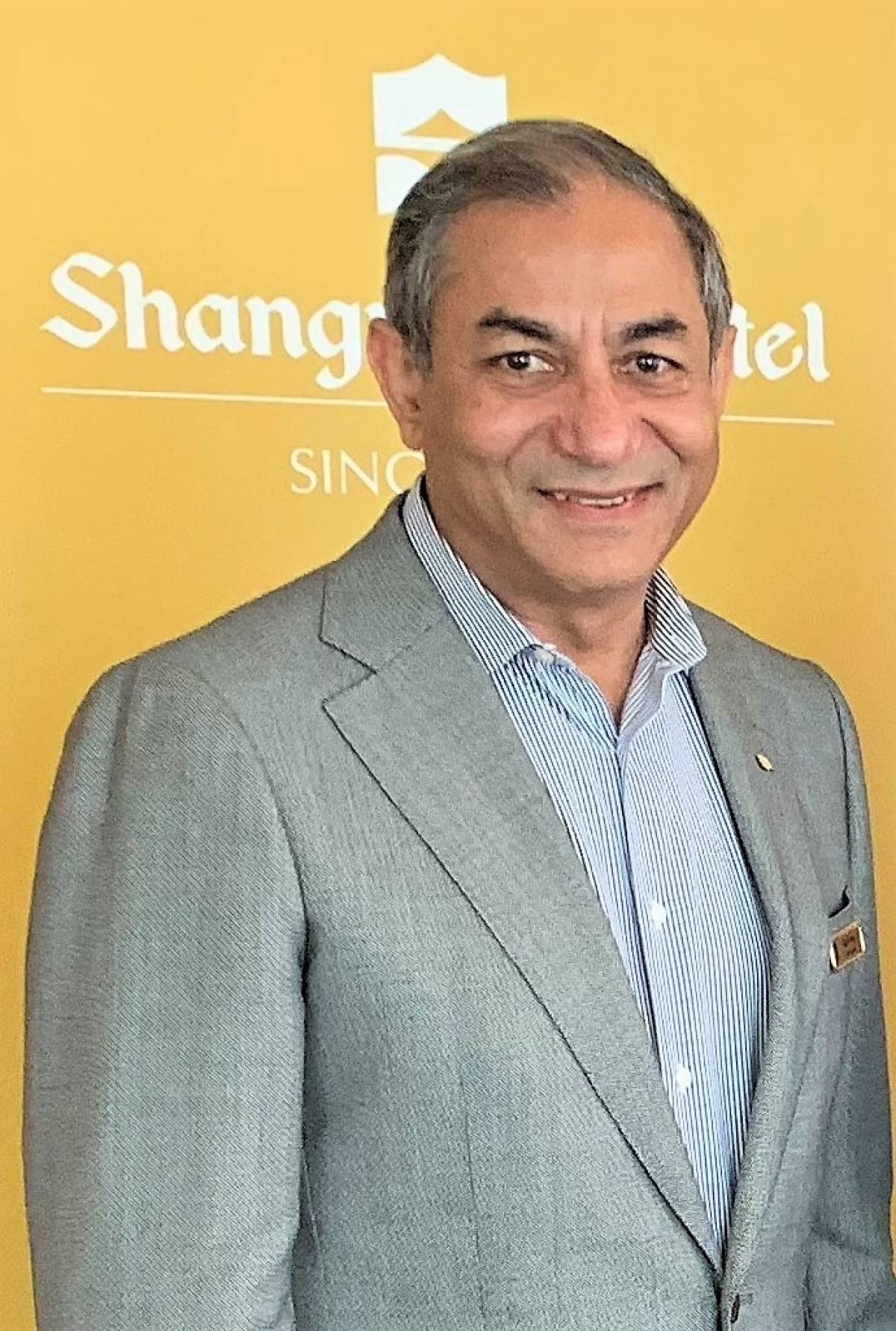 7 in 10 parents with kids have gone on at least one staycation in the past year, with the school holiday months of June and December being the most popular staycation periods in Singapore

Singapore, 27 September 2018 – It’s a well-known fact that Singaporeans love to travel, but do they also enjoy being tourists in their own backyard? Brand Expedia today released findings from the 2018 Singapore Staycation Study, which revealed that Singaporeans are also avid staycationers. In fact, six in 10 Singaporeans have gone on at least one staycation in the past 12 months, with Singaporeans averaging 2.4 staycations over the past year, just slightly less than the 3 personal overseas flights they take in a year.

“Over the years, staycations have been growing in popularity among Singaporeans. Based on our historic data, we saw year-on-year increases of 25 percent in 2016, and 40 percent in 2017 for local hotel bookings by Singaporeans on Expedia.com.sg. Not only does this underscore the growing appeal of Singaporeans being tourists in their own backyard, staycations have also become quick and easy alternatives for Singaporeans to take a short break without the need for detailed planning or extensive travelling,” said Simon Fiquet, Managing Director, Global Series Markets, Brand Expedia. (pictured above)

With Singaporeans being such avid staycationers, the 2018 Singapore Staycation Study also looked at the staycation motivations and behaviours of over 500 Singaporeans aged 21 and above, and uncovered key insights into their attitudes and preferences when making staycation choices.

Below is a summary of the key findings from the study:

PARENTS WITH KIDS ARE TOP STAYCATIONERS IN SINGAPORE

“It's no surprise that parents with kids are the top staycationers in Singapore. As a parent of three, it's not easy to find time and energy to bring my family on a vacation. Going on a staycation not only can be a quick and easy alternative for a family vacation, it can be a quick break away from the kids for some couple time as well,” said Michelle Hon, (pictured right) Author and Founder of parenting blog, The Chill Mom.

With its family-friendly facilities, proximity to tourist attractions, and easy access to complimentary Wi-Fi and breakfast, it came as no surprise that hotels are the preferred staycation option among Singaporeans.

“Hotels are set up to take care of one’s every need and coming for a staycation is almost like spoiling yourself without the hassle of travel. Set on 15 hectares of gardens, Shangri-La Hotel, Singapore offers families a range of memorable experiences making them feel like they are literally in a resort off Orchard Road. In line with the study conducted by Brand Expedia this year, we have also seen more families stay with us after launching Buds by Shangri-La alongside our Themed Family Suites,” Bipan Kapur, General Manager, Shangri-La Hotel Singapore. (Pictured right below)

With seven in 10 (66 percent) of Singaporeans likely to book a staycation in the next 12 months, the study also uncovered insights into the key motivational factors for booking an upcoming staycation.

However, among those who are married without kids, complimentary upgrades emerged as the top consideration factor when selecting an accommodation for a staycation. This reflects the tendency for this group of staycationers to prefer pampering experiences over convenience and cost savings, as compared to single staycationers, who displayed clear preferences for free breakfast and great deals.

Among Singaporeans who are married with kids, 32 percent indicated free breakfast and convenient locations as their top two considerations.

PRICE AND RELIABILITY MOST IMPORTANT FOR BOOKING STAYCATIONS ONLINE

When asked about the factors that led to their choice of booking platform, 54 percent of staycationers who booked their accommodation from online travel agencies10 chose their booking platform because of brand reliability, 51 percent because of price and 46 percent because of the great deals. In addition, 74 percent of Singaporeans who have not gone on a staycation in the past 12 months 3 said that price promotions would motivate/attract them to book a staycation in the future.

“With the insights gathered from the 2018 Singapore Staycation Study, we hope that this will help our partners deliver better staycation offerings, and our customers to score great deals on their next staycation. At Brand Expedia, we offer a wide range of accommodation options and deals to our customers to ensure that they get the best prices when they book their staycations with us. With daily deals, flash deals and filter options that bring users straight to the options that fit their needs, booking your dream staycation can now be really quick and fuss-free,” said Fiquet.