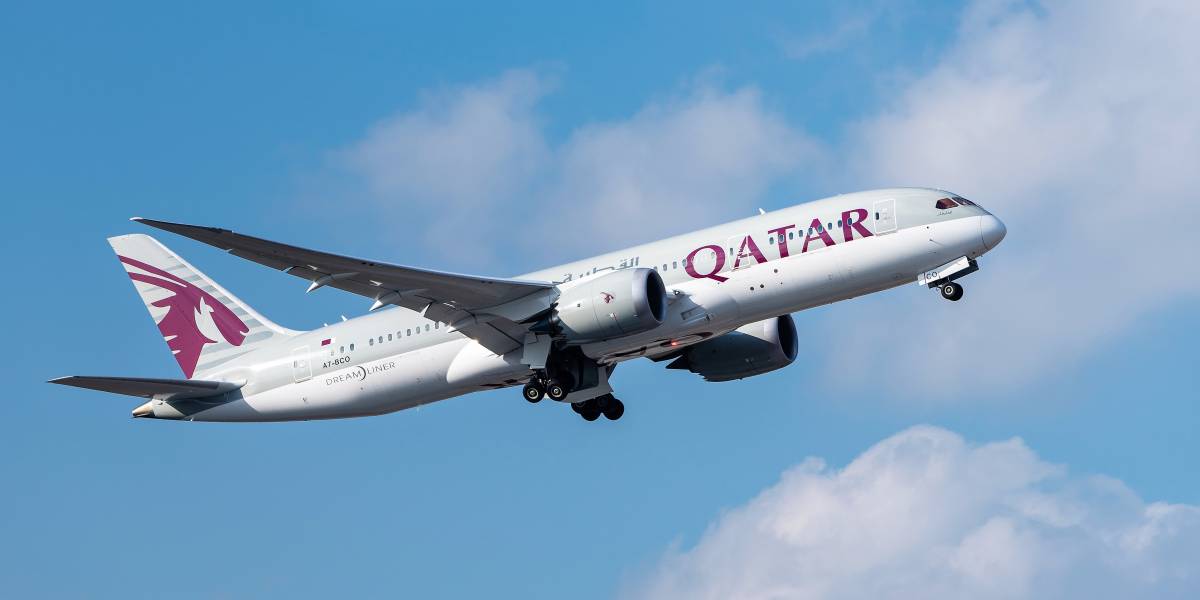 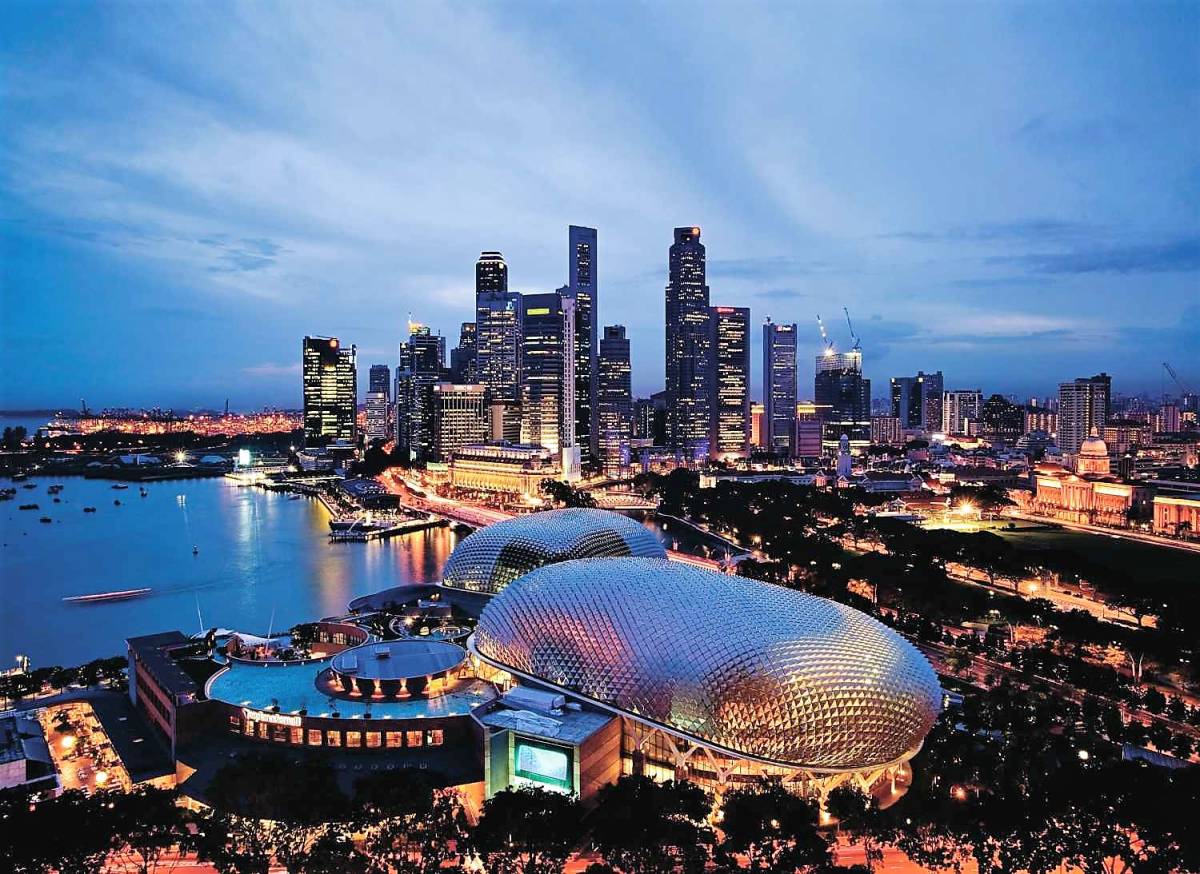 (DOHA, Qatar August 28 2018) Qatar Airways has announced that the world’s most technologically advanced passenger aircraft – the A350-1000 – equipped with the airline’s luxurious, award-winning Qsuite will be available on flights to and from Singapore’s Changi Airport from 1 November 2018.

The country will be the first of Qatar Airways’ growing Far East network to welcome the ultramodern A350-1000 equipped with Qsuite.

Qatar Airways Group Chief Executive, His Excellency Mr. Akbar Al Baker, said: “We are tremendously excited to bring the world’s most technologically advanced passenger aircraft fitted with revolutionary Qsuite Business Class experience to our loyal customers in Singapore. The launch of the A350-1000 on this route is a fulfilment of the promise we make to our passengers to provide them the finest experience available in the skies. We are confident that our A350-1000 flights and Qsuite cabins will be highly sought after, and look forward to bringing them to even more gateways throughout the Far East.”

One of the latest additions to the Airbus family of twin-aisle, widebody jetliners, the A350-1000 offers 327 seats across two cabins – 46 Qsuite Business Class seats and 281 extra-wide 18-inch seats in Economy Class. Similar to the A350-900 – for which Qatar Airways was also the global launch customer – the high-performance A350-1000 boasts an advanced airframe with extensive use of composite materials. Coupled with a fuselage innovatively built with carbon-fibre reinforced plastic, the jetliner burns lesser fuel, reducing harmful effects to the environment. On the inside, LED mood lighting mimics a natural sunrise and sunset to help reduce the effects of jet lag.

Business Class passengers will be treated to the Qsuite experience, featuring the industry’s first-ever double-bed in business class. Sliding panels allow passengers in adjoining seats to transform their space into private cabins so business colleagues, families and friends can work, socialise and dine together during the flight. These revolutionary features led Qatar Airways to win the ‘Best Business Class Seat’ and ‘Best Business Class’ awards at the 2018 Skytrax World Airline Awards.

Qatar Airways currently operates a modern fleet of more than 200 aircraft via its hub, HIA, to more than 150 destinations worldwide. Earlier this year, Qatar Airways revealed a host of forthcoming global destinations in line with its expedited expansion plan, including Tallinn, Estonia; Valletta, Malta; Langkawi, Malaysia and Da Nang, Vietnam.

Daily Singapore Flight Schedule for A350-1000 Aircraft Equipped with Qsuite: