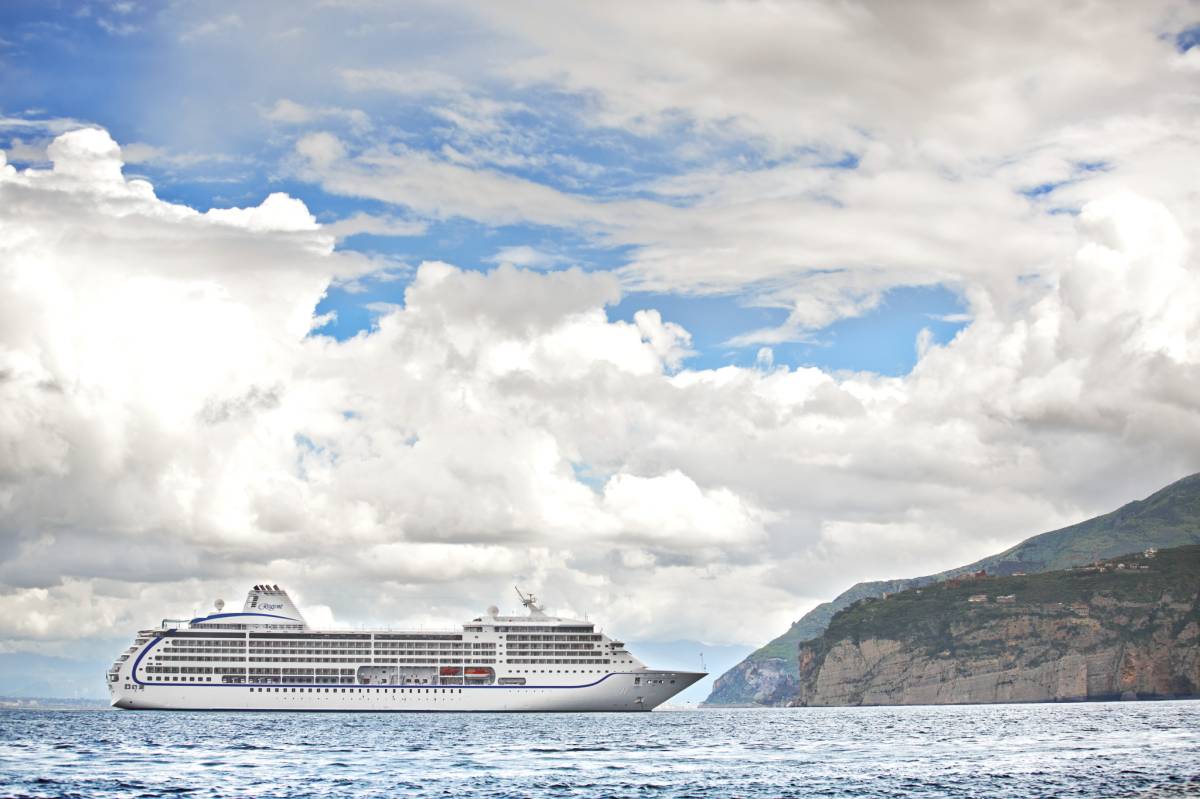 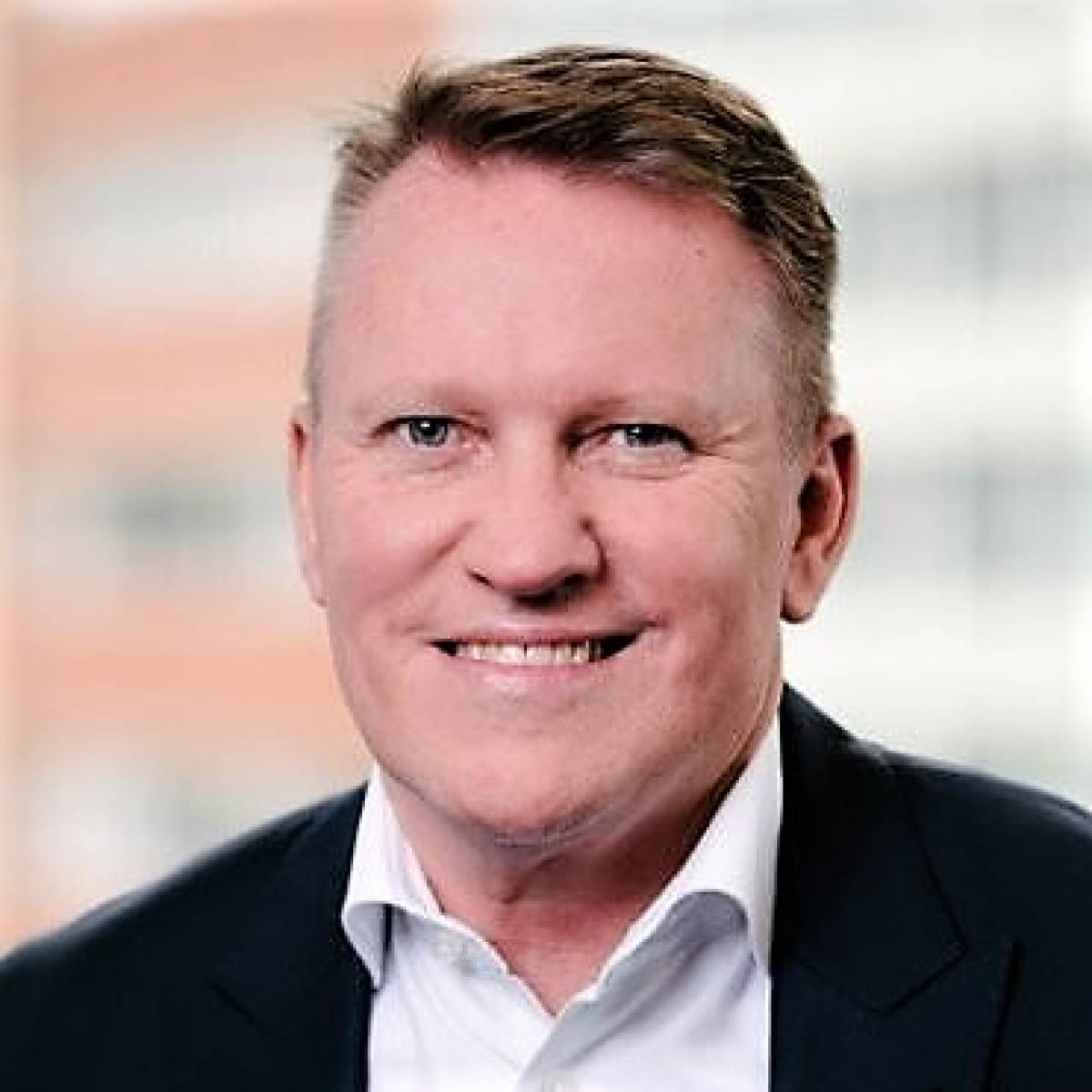 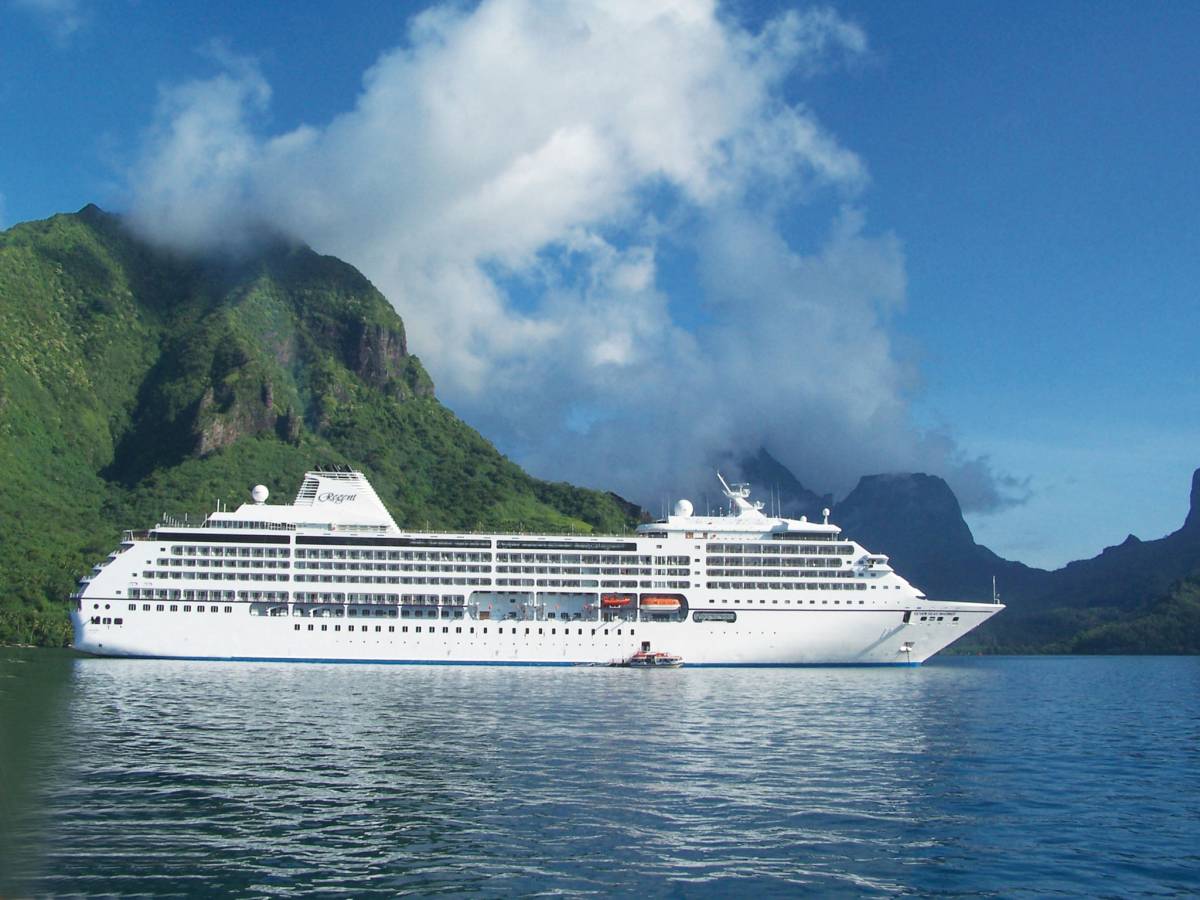 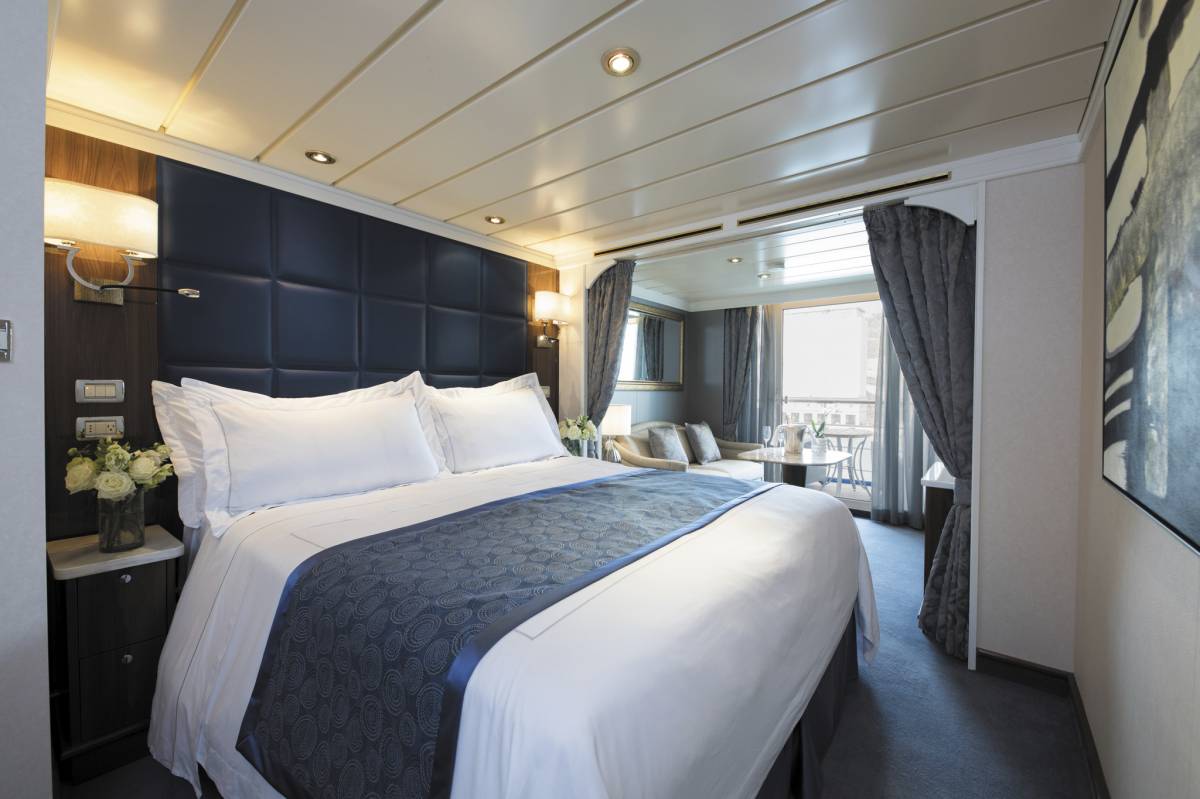 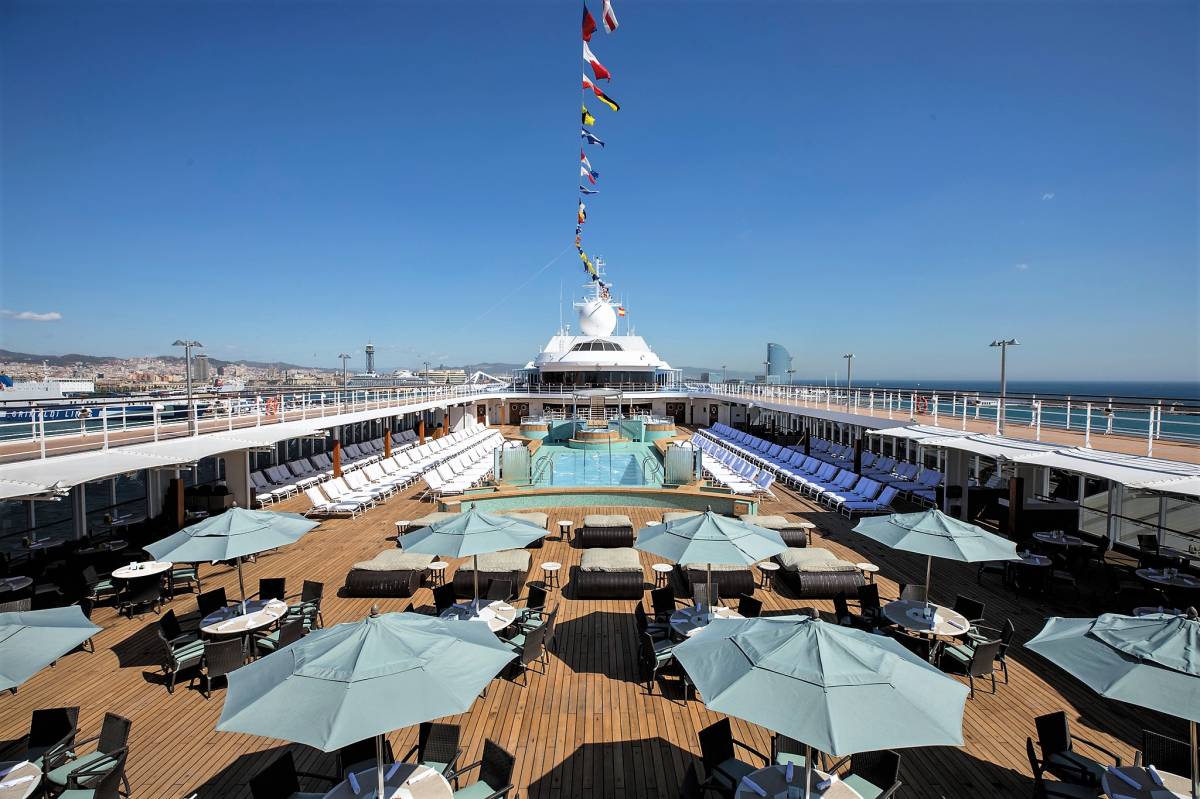 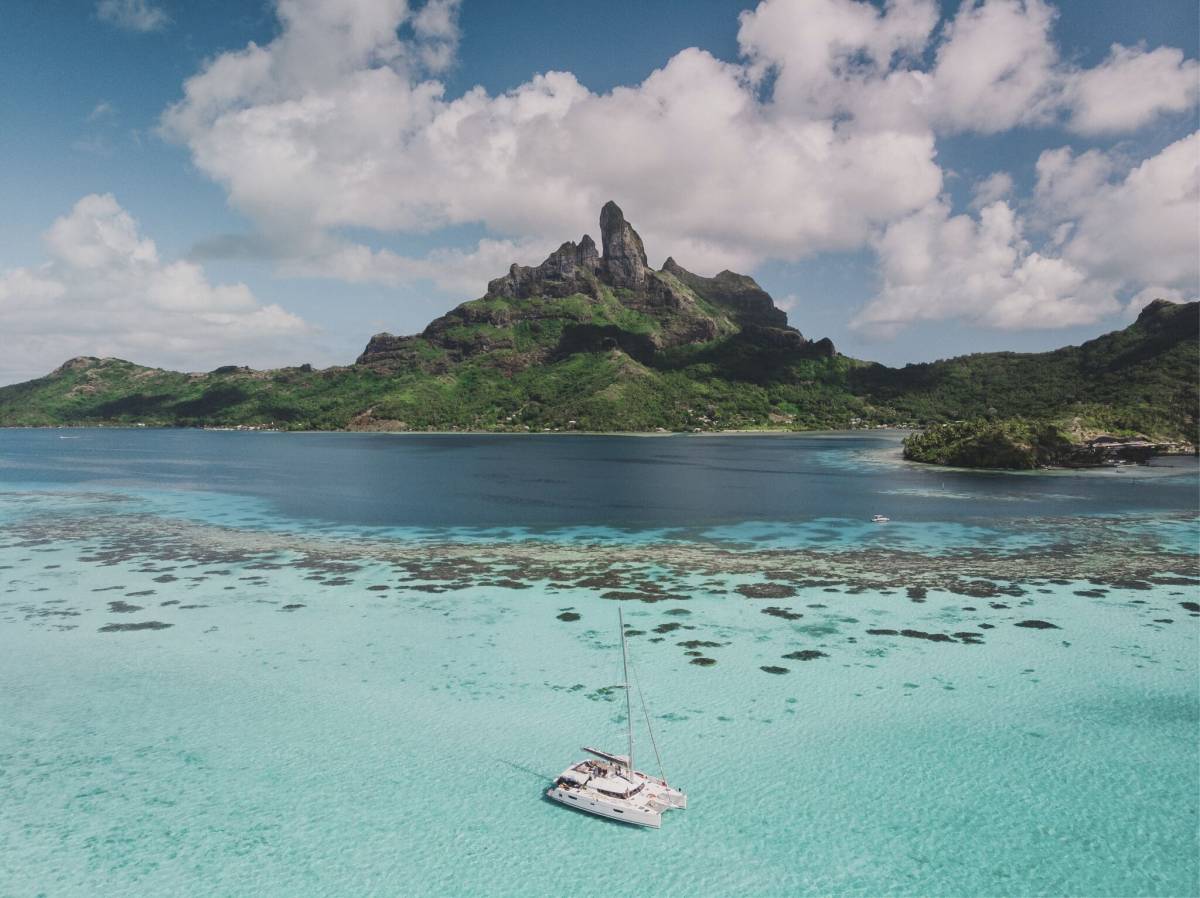 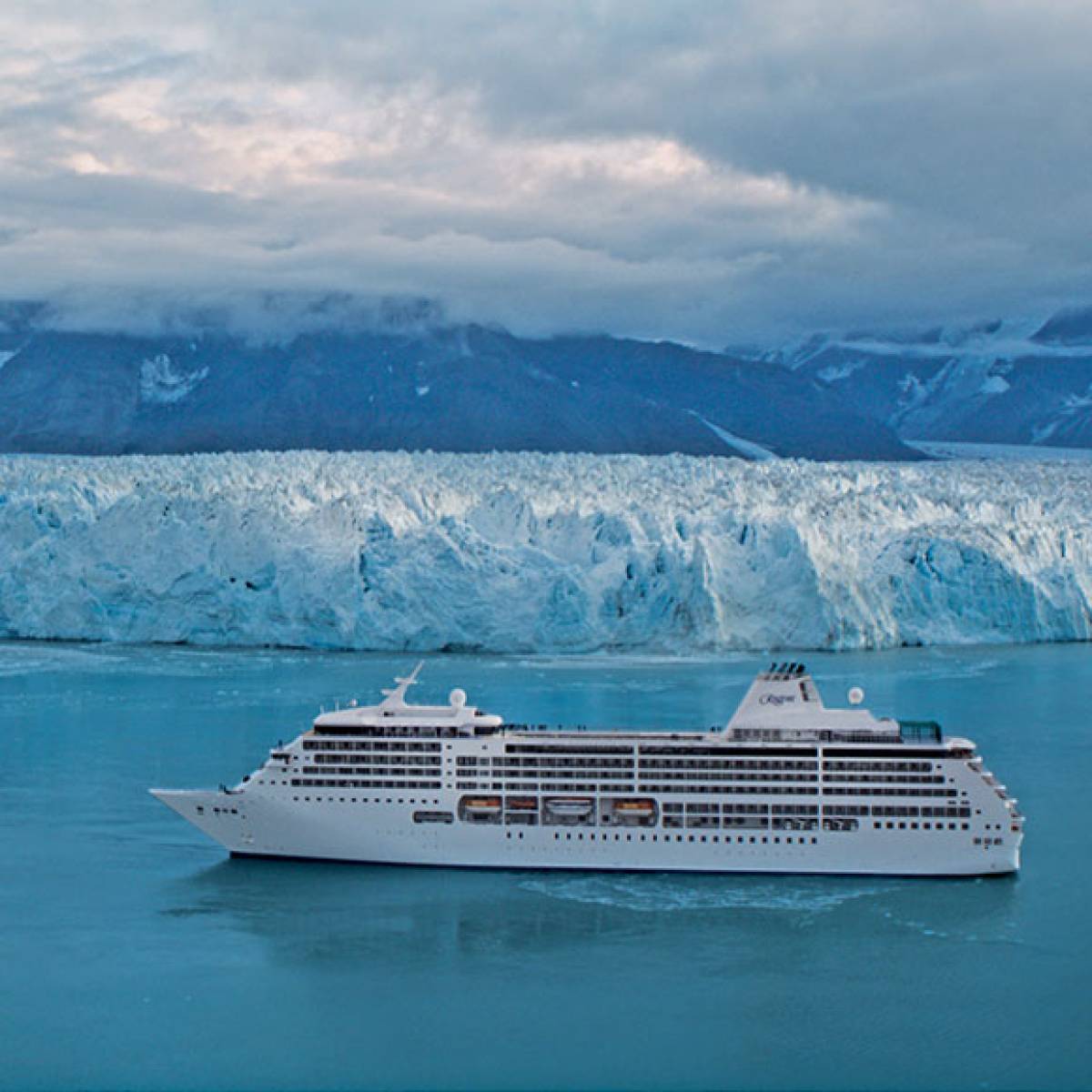 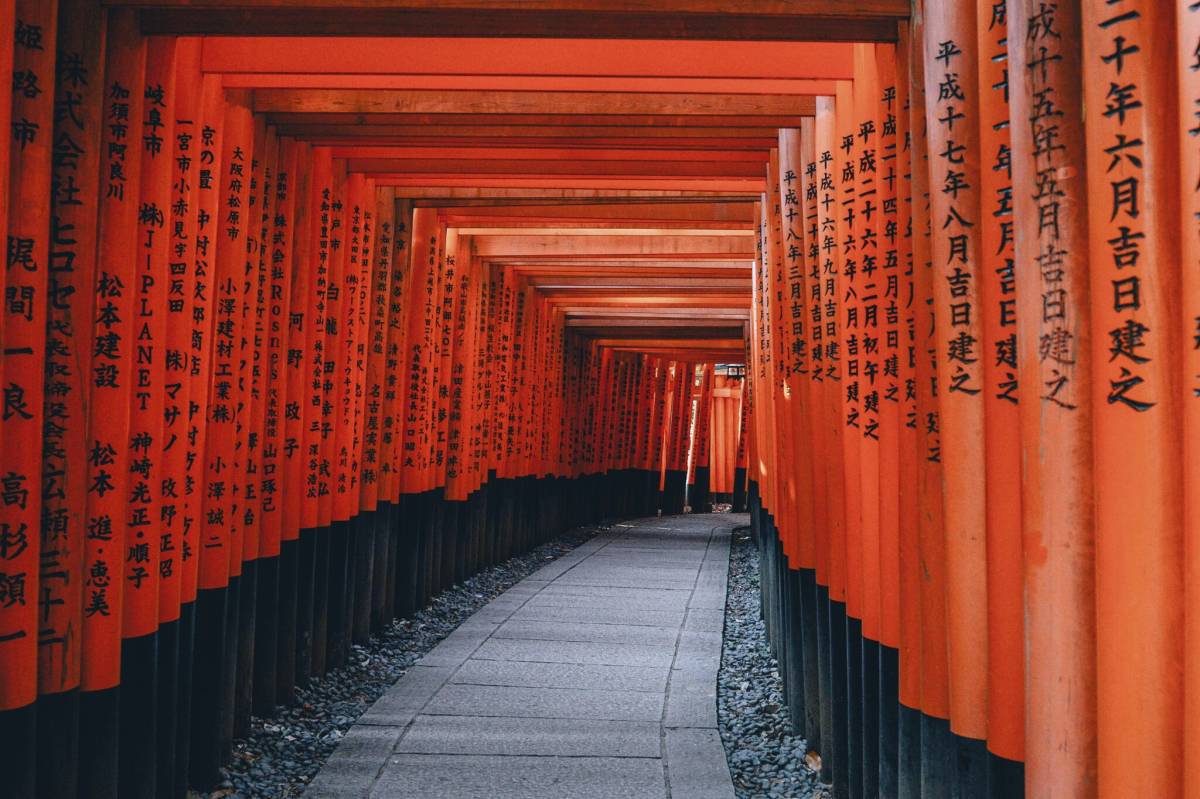 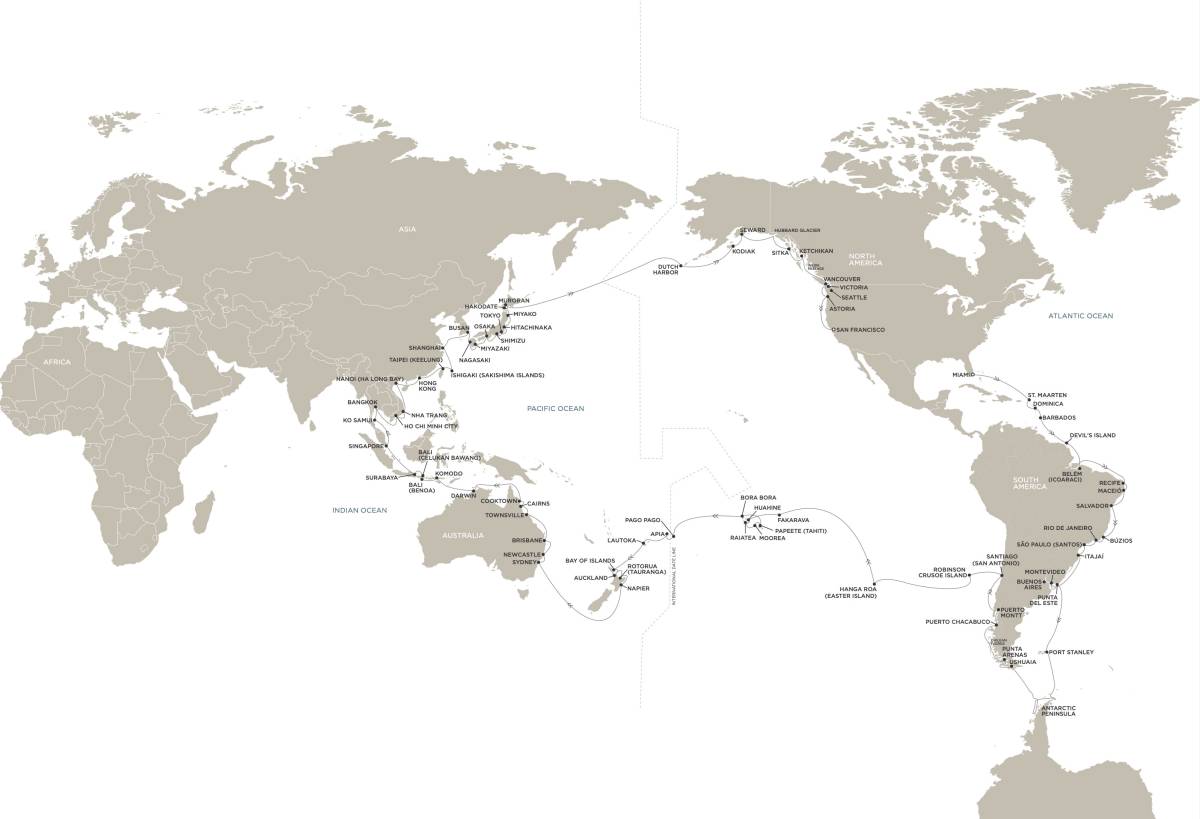 (Singapore 26 May 2022) On the week of its 30-year Anniversary, Regent Seven Seas Cruises®, the world’s leading luxury ocean cruise line, has unveiled its longest ever World Cruise, sailing 7 January 2025, on board the stylish and elegant Seven Seas Mariner®.

Promoting this cruise so far ahead is a result of the success of the luxury cruise line coming out of the pandemic, revealed Steve Odell,(left) senior vice president and managing director, Asia Pacific, Regent Seven Seas Cruises and Oceania Cruises. Addressing travel media in Singapore. “Our 140- and 190-day world cruises were sold out within a few hours,” Odell stated, adding that Regent's 150-day world cruise on Seven Seas Mariner  will be open for bookings on June 15, with pre-registration starting June 1. Our cruise lines are seeing very early booking times, and with passengers planning way in advance. Cruise itineraries for the 2023 to 2024 season are almost fully booked." Seven Seas Explorer, which will arrive in Singapore in December, is fully booked for its Asia Pacific season. New ships Seven Seas Grandeur and Oceania Vista will arrive in April 2023. Our previous World Cruises have ranged from 118 – 131-nights for Regent and 180-days for Oceania Cruises."

Mr Odell noted that he has seen a number of changes post pandemic such as new customers considering cruising as a travel option. "We have noted a shift in preference in the type of ship travellers want. We are seeing a lot of passengers move from the bigger 3,000 to 4,000 passenger ships to smaller ships, and particularly to ours, which accommodate 700 to 1,200 passengers."

So without the pressure of filling ships immediately the cruise line can focus on the 2025 World Cruise - Away in Wonder - which embarks from Miami and finishes in San Francisco, after discovering incredible destinations in South America, the South Pacific, Australia & New Zealand, Asia and Alaska. Guests will sail three oceans for 150 nights, visiting 97 ports of call in 25 countries on five continents and will cover 36,295 nautical miles over more than five months.  For guests who feel that 150 nights is not enough, there is the option to add an additional 18-night sailing to the 2025 World Cruise, which sails the Mexican Riviera from San Francisco to Miami, visiting ports in Costa Rica, Colombia and more, along with a full transit of the Panama Canal.

“We know that our guests are looking for extended travel in exotic destinations, which is why we are incredibly excited to unveil the longest World Cruise in our 30-year history,” said Jason Montague, president and CEO, Regent Seven Seas Cruises. “Over 150 nights, travellers will not only experience the highest standards of service, cuisine and enrichment, plus enjoy a delightful array of luxury amenities, but they will also journey as far south as Antarctica, and as far north as Alaska – all in one single, epic voyage as they sail Away in Wonder.”

Along with epic journeys, being smaller, at this time, is a distinct advantage for Regent Seven Seas Cruises and Oceania Cruises. Post-pandemic cruise demand shows that 76% of passengers are new to the brands, up from 66% pre-pandemic. Mr Odell noted that cruise duration has increased alongside the demand, going from 10 nights to 14 nights or more, with bookings reflecting higher spend in premium accommodation categories. "As people haven't spent their travel budget for the past two years they are now willing to spend more," he stated.

The cruise visits two new ports of call for Regent – the remote Robinson Crusoe Island off the coast of Chile, and Muroran on the Japanese island of Hokkaido – and will also undertake a once-in-a-lifetime, three-day scenic cruise of the Antarctic.

Another trend that Odell has noted is the rise of the solo traveller. Responding to this need, particularly in the luxury segment, Oceania will be introducing six solo staterooms on its new Oceania Vista. “When we started selling the cruises on Vista, all the solo cabins on all the cruises were quickly sold out.” Oceania Cruises will be introducing a total of 56 solo staterooms onboard Regatta, Nautica, Insignia and Sirena from September 25 to October 1, 2022. Regent Seven Seas Cruises doesn't offer solo staterooms.

Guests will commence the 2025 World Cruise in style after a pre-cruise gala, which is followed by three shoreside events exclusive to 2025 World Cruise guests throughout the epic global tour in Buenos Aires, Argentina; Auckland, New Zealand; and Bangkok, Thailand.

The Historic City of Ayutthaya from Bangkok, Thailand