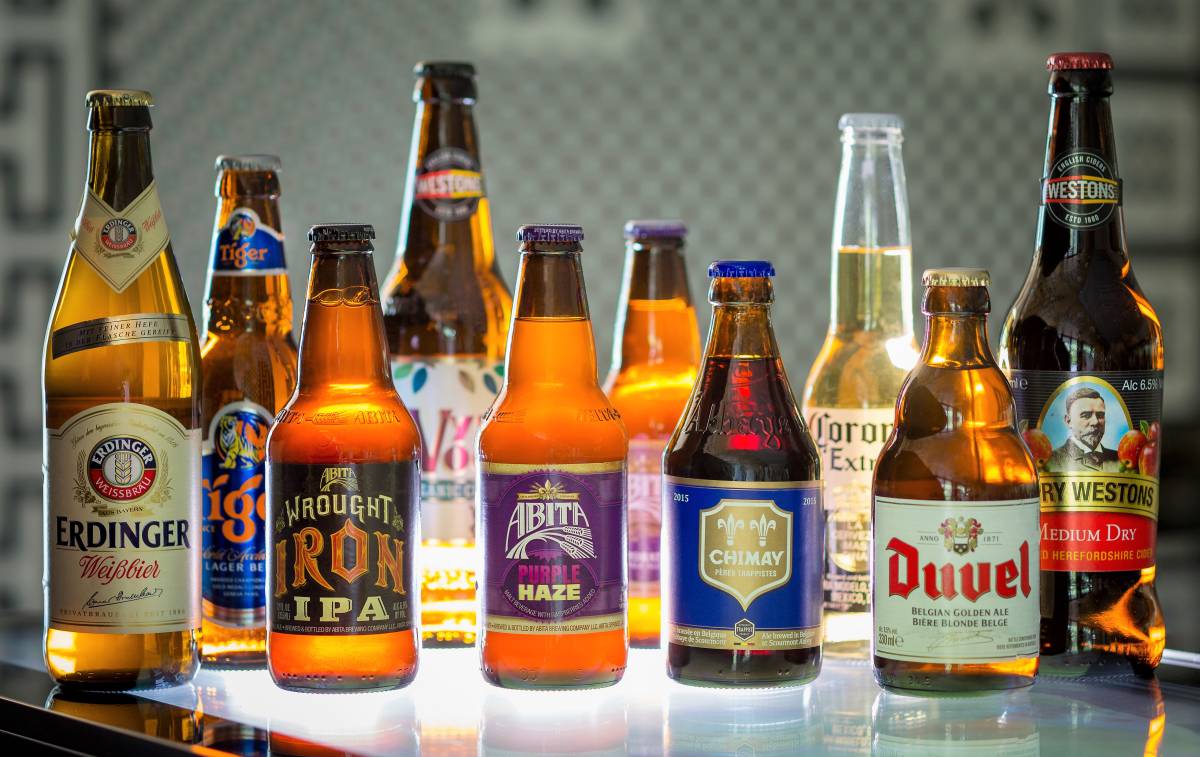 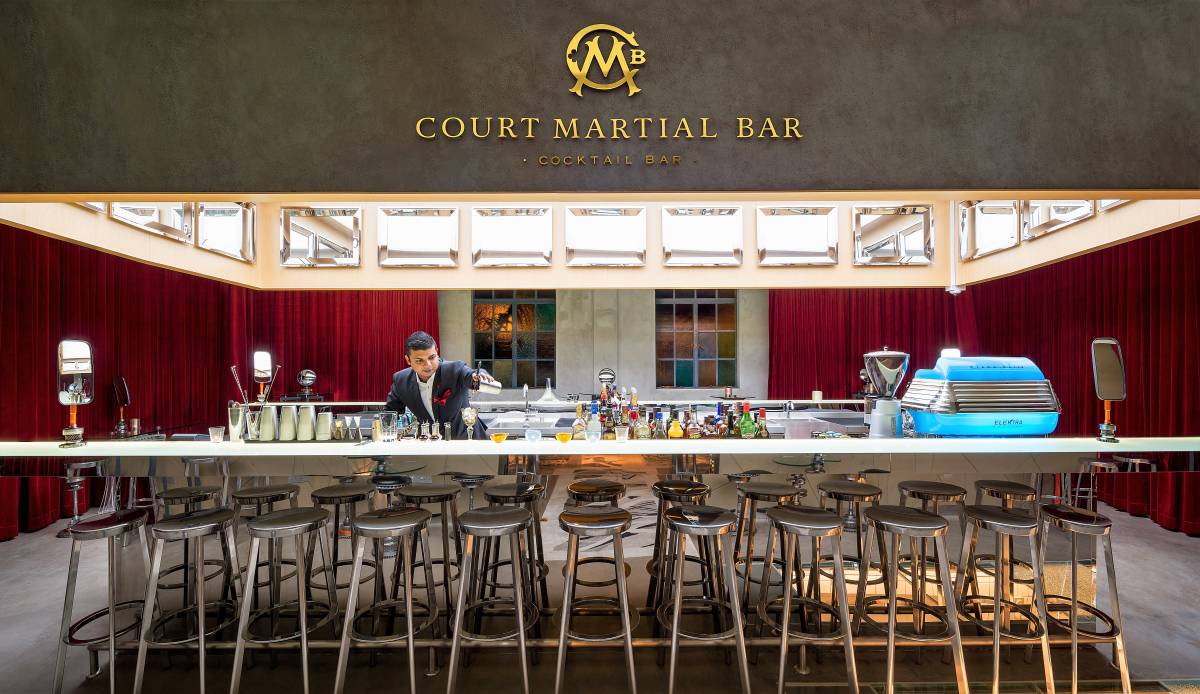 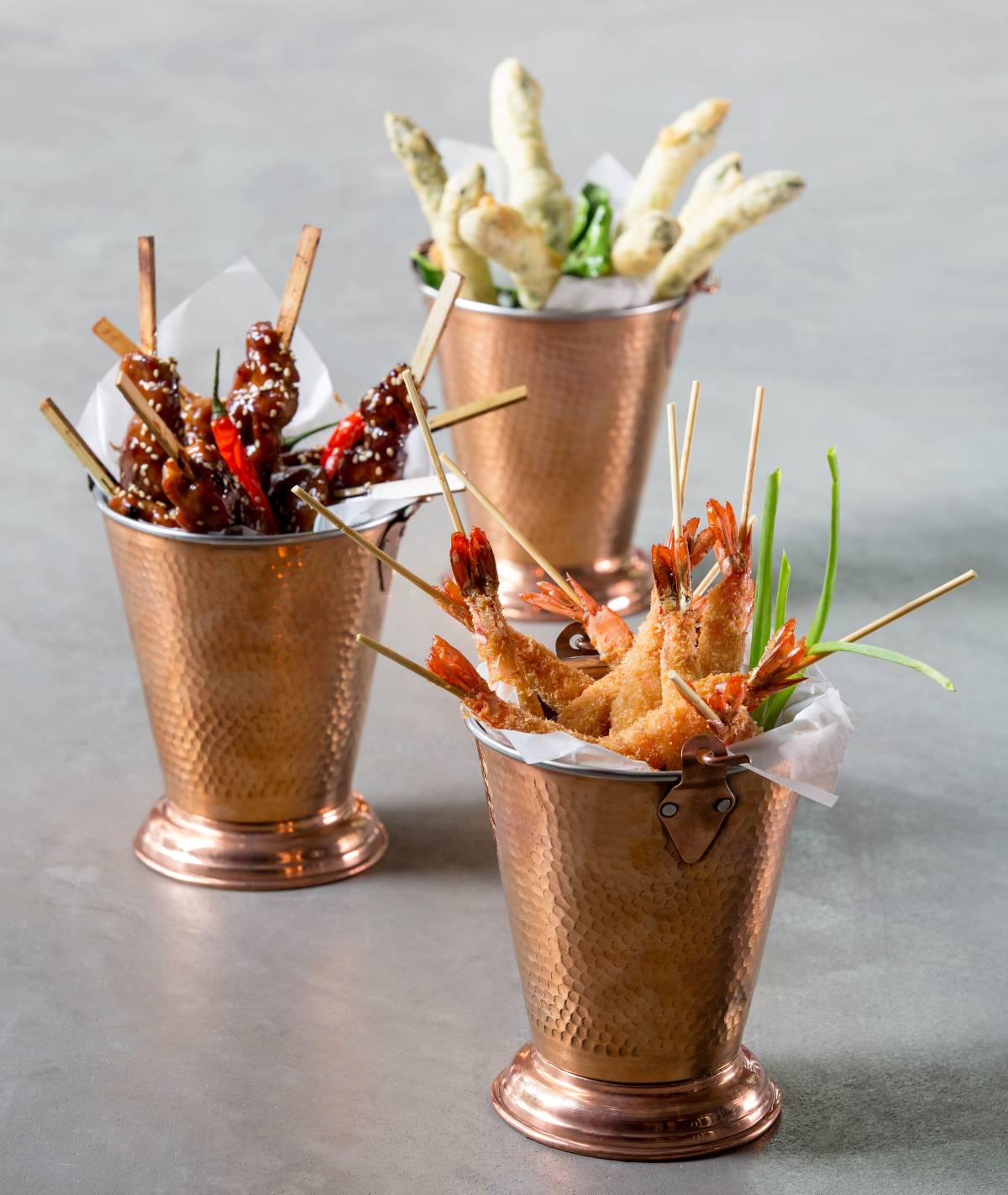 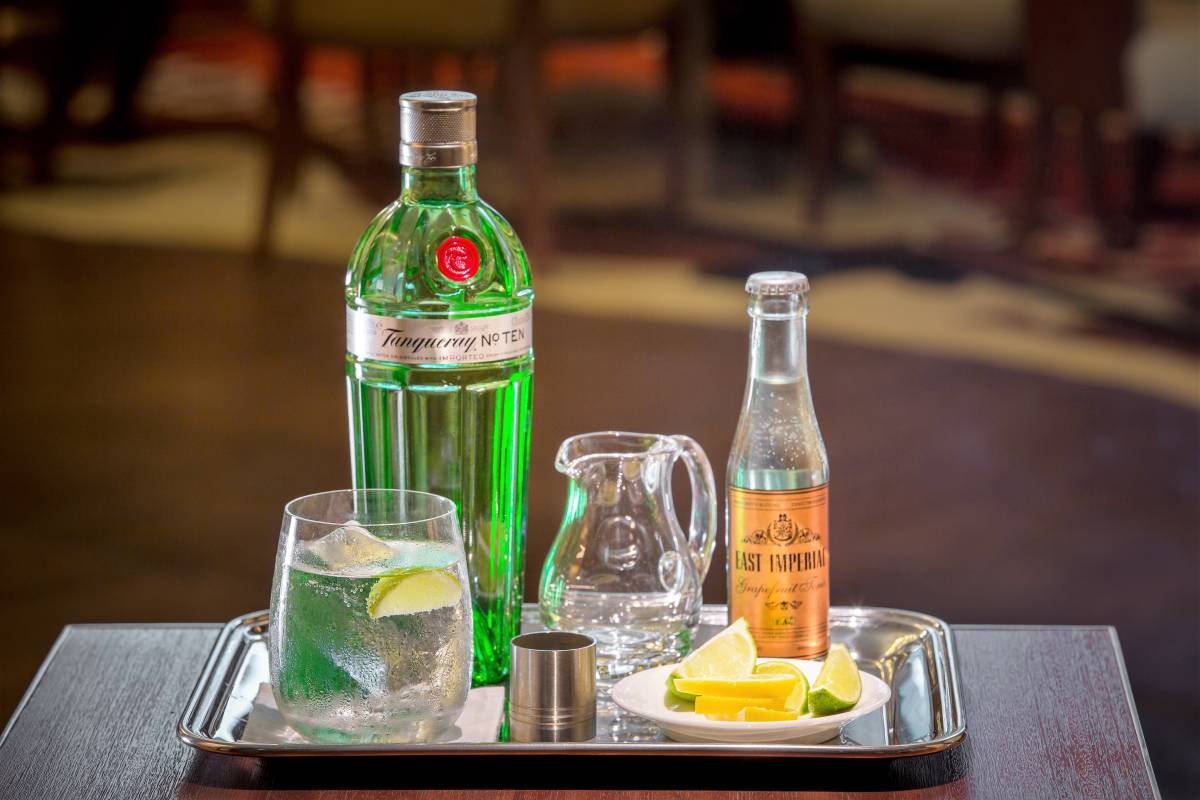 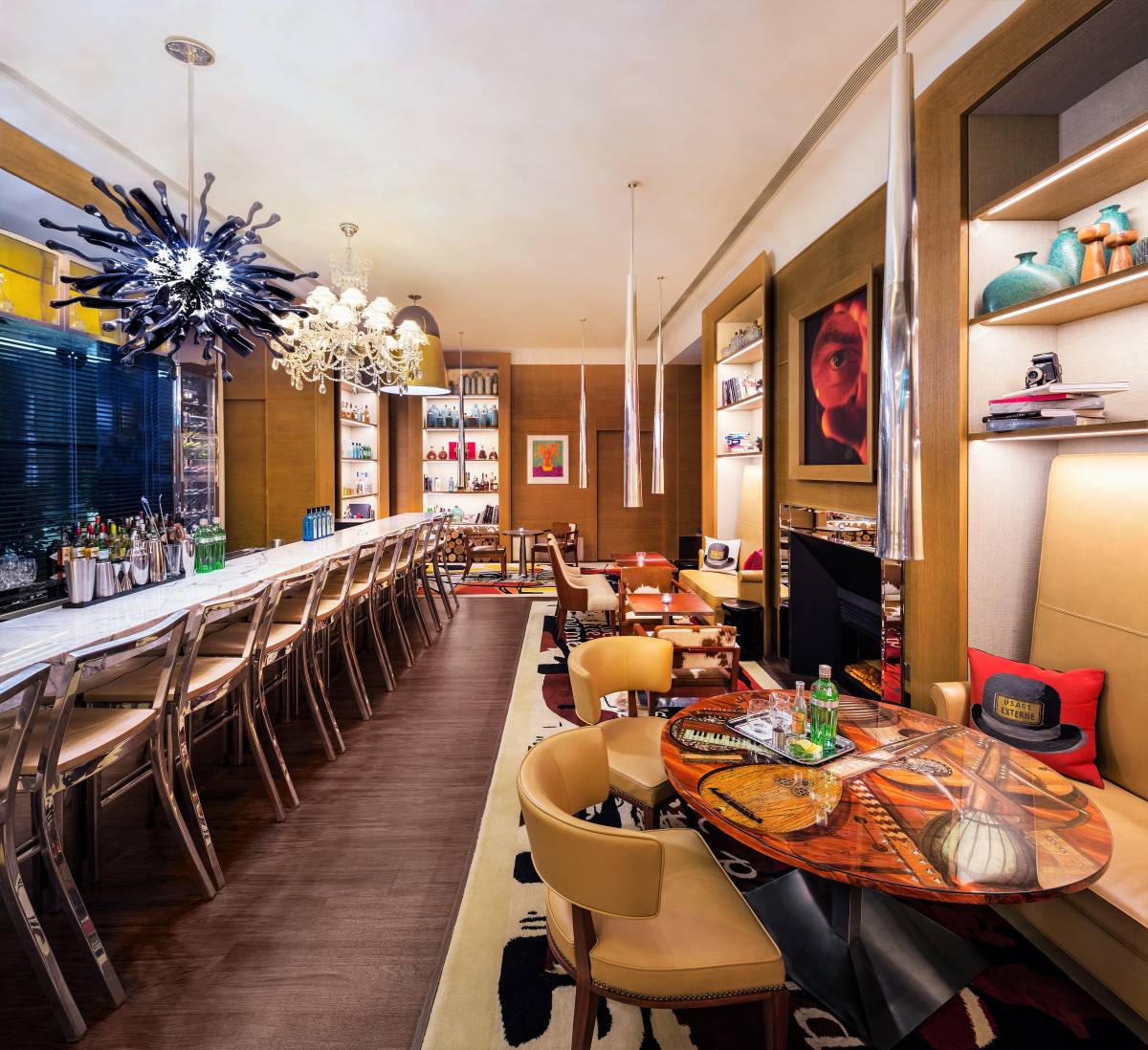 What do you drink after you’ve been court martialled? What is the best Tonic after a challenging day? JW Marriott Hotel Singapore South Beach answers these questions and more. Set to become one of Singapore’s most coveted culinary destinations, providing culinary experiences that will cater to a myriad of hotel and local guests alike, the JW features three concept bars throughout the extensive property which features the new built towers and heritage buildings.

Launched in December 2016, the concepts include Court Martial Bar, a specialty cocktail bar; and Tonic, a gin-specialty bar. The bars also serve up a food menu designed by Executive Chef Stefano Di Salvo.

Along with four other exciting concepts housed in the heritage NCO Club that is set to be unveiled in mid-2017, the hotel will feature a total of eight unique food and beverage concepts across its property by this year.

Named after the historic background of the building it resides in, Court Martial Bar is a specialty cocktail bar that specializes in quality drinks and skilfully crafted cocktails featuring homemade infusions and barrel-aged classics. Helming the bar is Navin Raj, (pictured below) whose passion for creating a unique experience that resonates with the history of the space is reflected in the beverage programme offered here. Designed to offer a range of re-defined classics with a touch of local flair, the cocktail menu features three distinct categories for ease of choice. Under the selection of ‘Court Martial Bar Signatures’, guests can find The Heritage Sling, a recreation of the classic Singapore Sling, as well as the South Beach Sour, the bar’s version of a whisky sour with a local twist. The Bloody Maria, with a touch of Dijon Mustard, the classic Margarita served with a Umami black salt rim, and French 75, a concoction of all things tropical, are just a few of the extensive election of ‘Re-Defined Classics’.

The 55-seater bar features a range of ‘Barrel-Aged Classics’ that have been kept in American Oak Barrels, building on flavours from anywhere between 2 to 4 weeks. Must trys include the Negroni, a barrel-aged concoction of sweet vermouth infused raisins in addition to the classic recipe, as well as the Rum Ol’Fashioned, featuring Navin’s homemade infusion of barley syrup – a flavour familiar with the locals. Court Martial Bar is currently featuring “A Night with Professionals”, with a 1-for-1 promotion on all drinks from 5pm to 9pm on Monday to Friday until 31 March 2017. Guests would have to present their namecard to enjoy the promotion.

Court Martial Bar is located at Level 1, Assembly, and is open from 5:00pm to 12midnight daily. A specialty gin bar located in the hotel lobby, Tonic boasts an extensive selection of gin, making the perfect spot for a pre-dinner drink, a nightcap and small bites throughout the day. Quirky but stylish, the bar is designed and decorated by Philippe Starck.

Complementing the collection of gin it is building up, Tonic also exclusively serves East Imperial tonic and soda, carrying a range from the Old World Tonic to Grapefruit, Burma and Yuzu Tonic. For ease of selection, the beverage menu cleverly showcases a ‘Gin & East Imperial Pairings’ page, with suggested pairings listed out and classified by the origin of the gin featured, highlighting brands from key gin-making regions around the world. In addition, the menu features a list of specially crafted gin-based cocktails named ‘Tonic Secrets’. Serving as the only bar within the hotel lobby, Tonic also offers a range of other spirits, wine, beer and non-alcoholic beverages. Tonic is currently featuring a 50% off second drink promotion until 31 March 2017.

Tonic is located at the Lobby, JW Marriott Hotel Singapore South Beach, and is open from 4:00pm to 12 midnight daily.