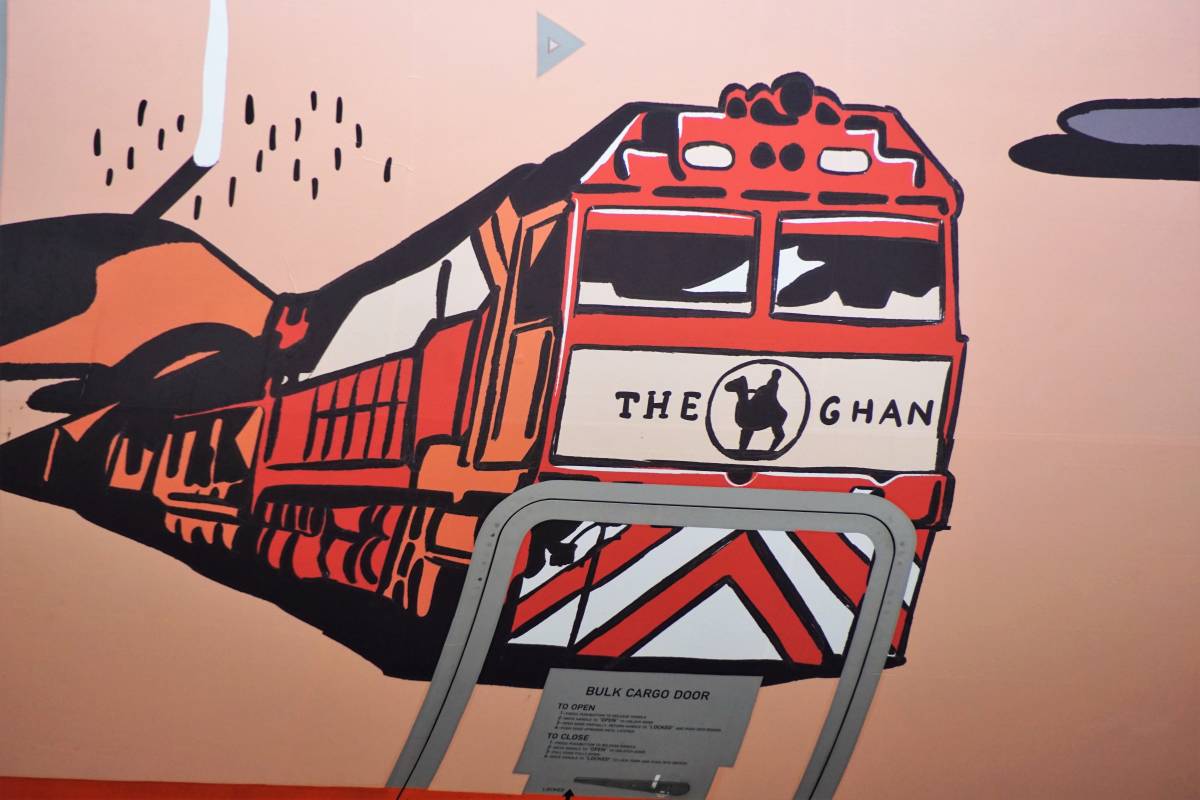 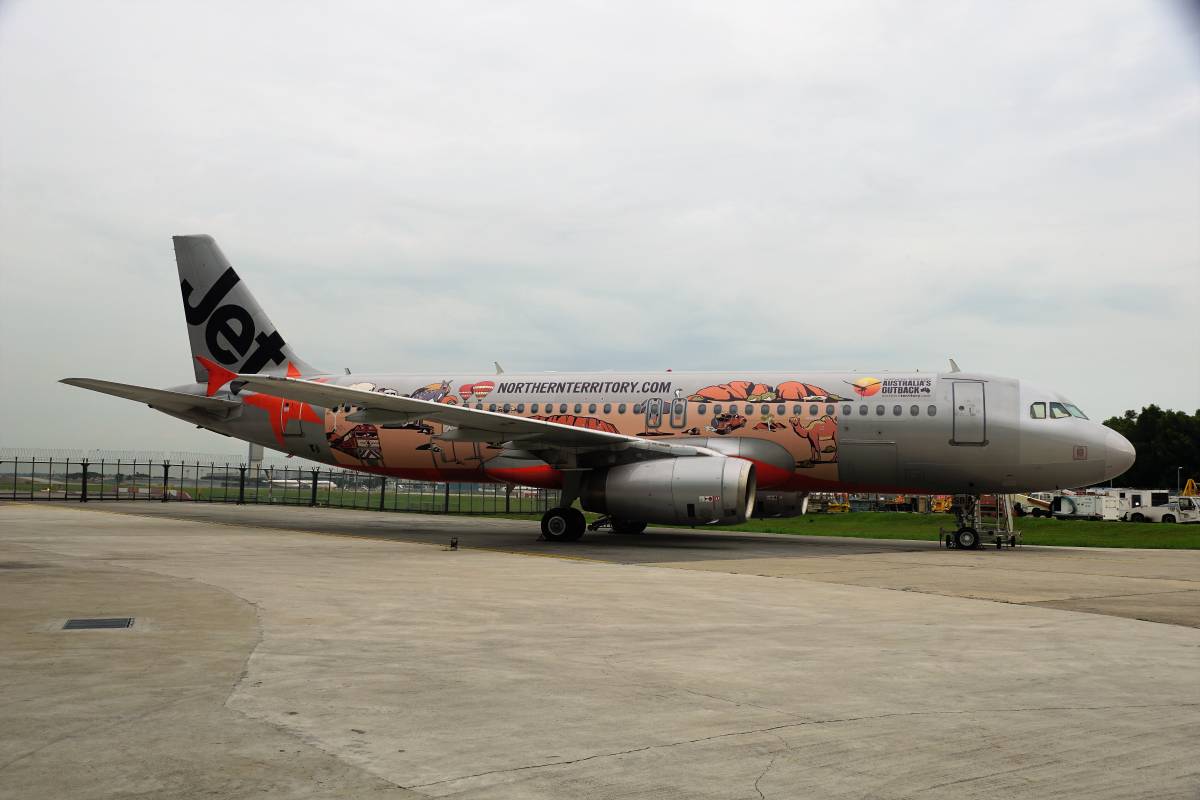 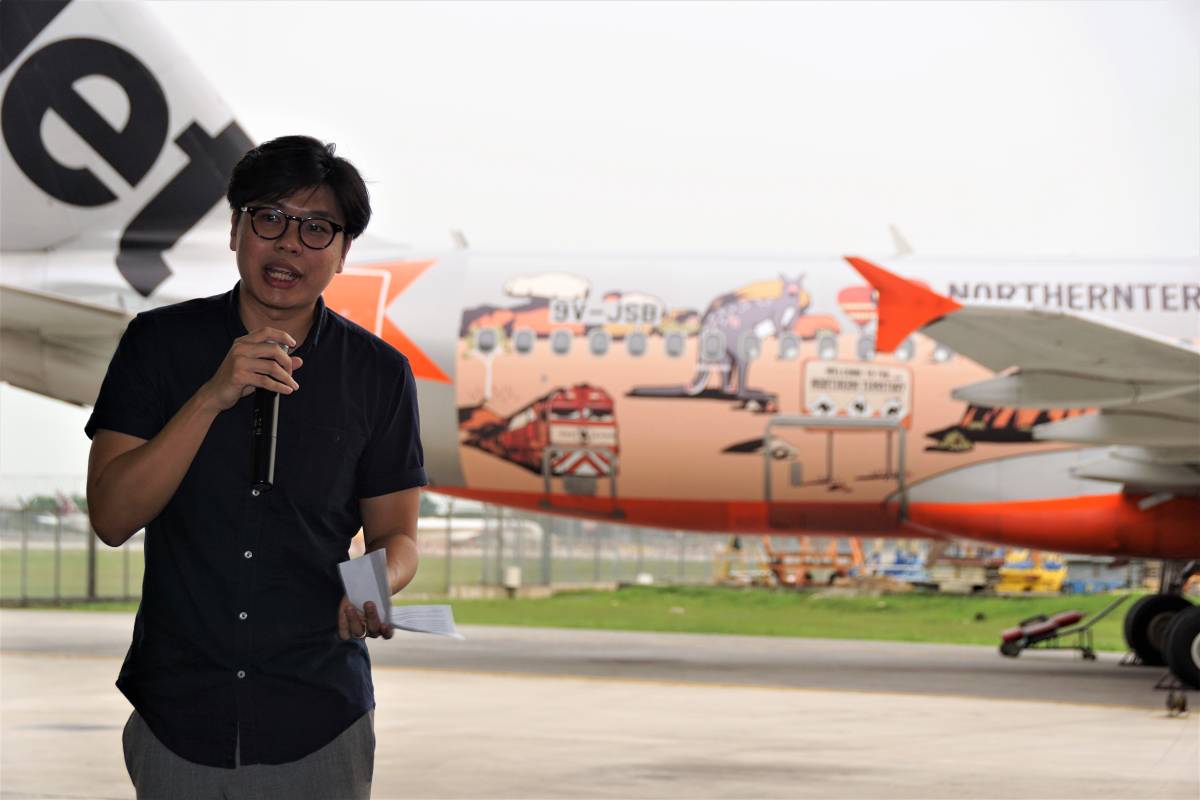 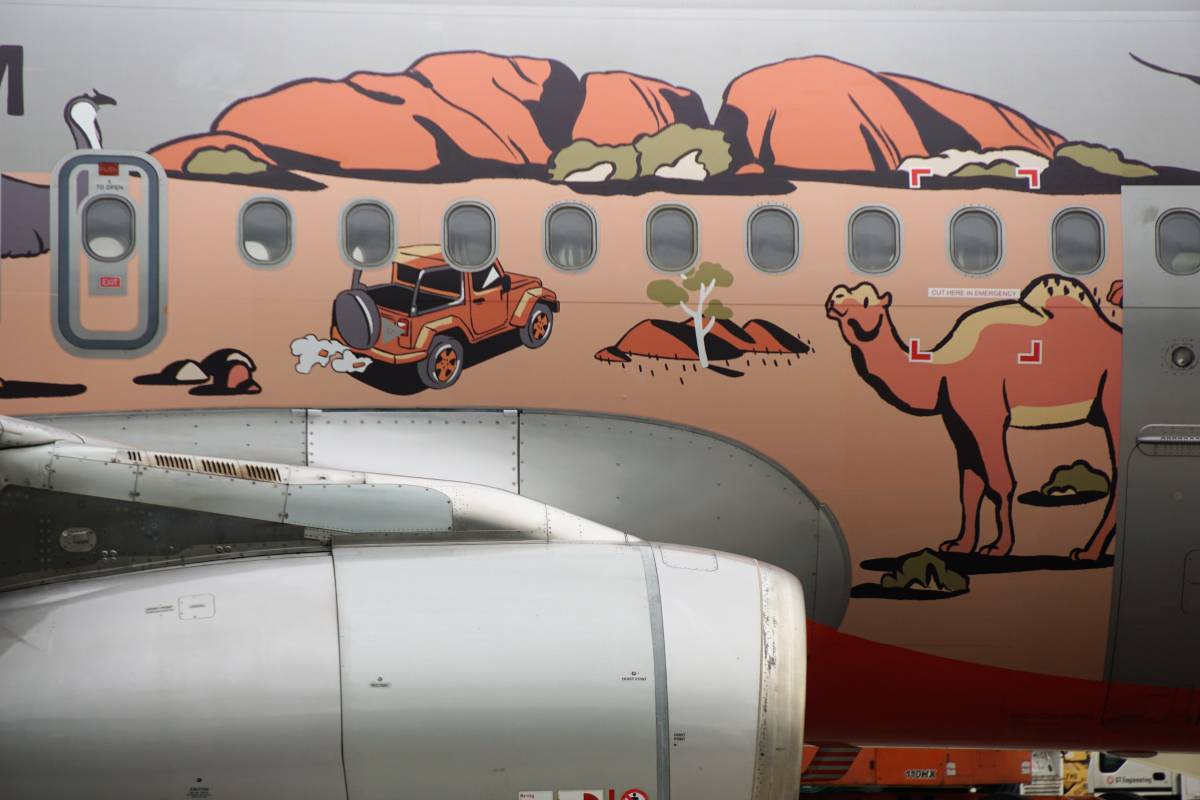 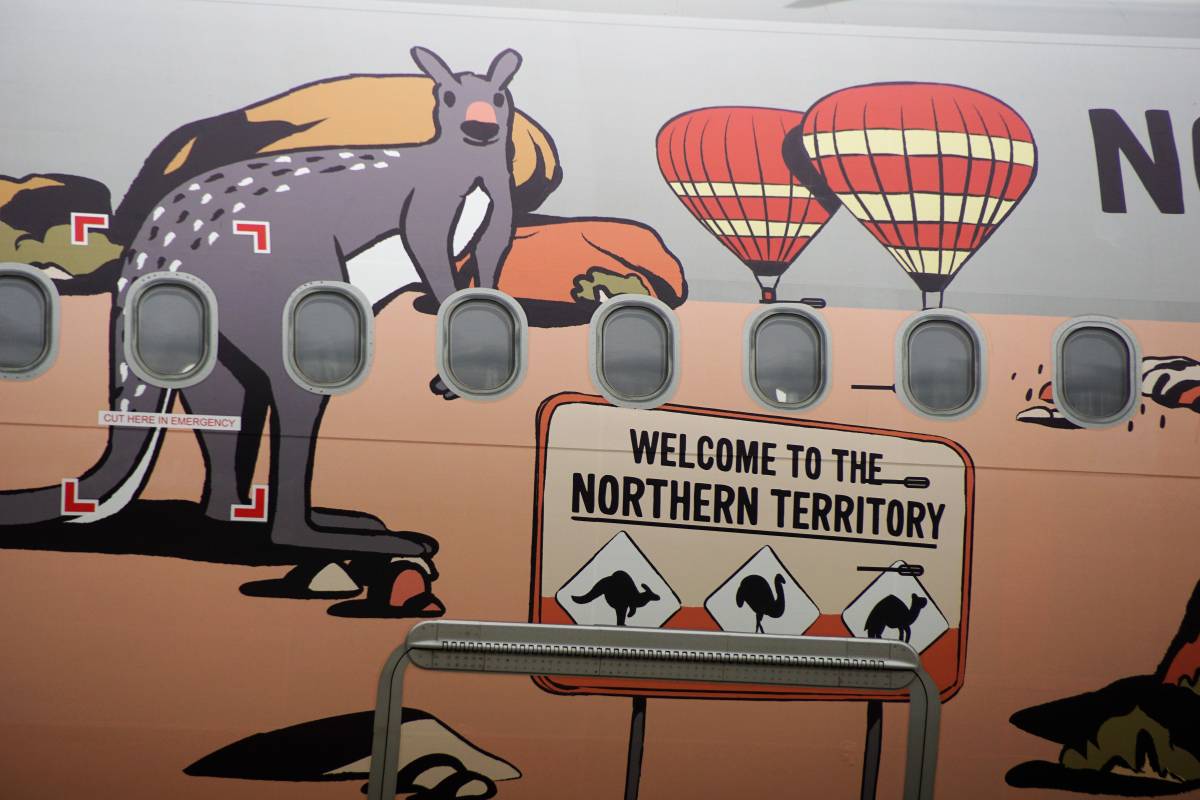 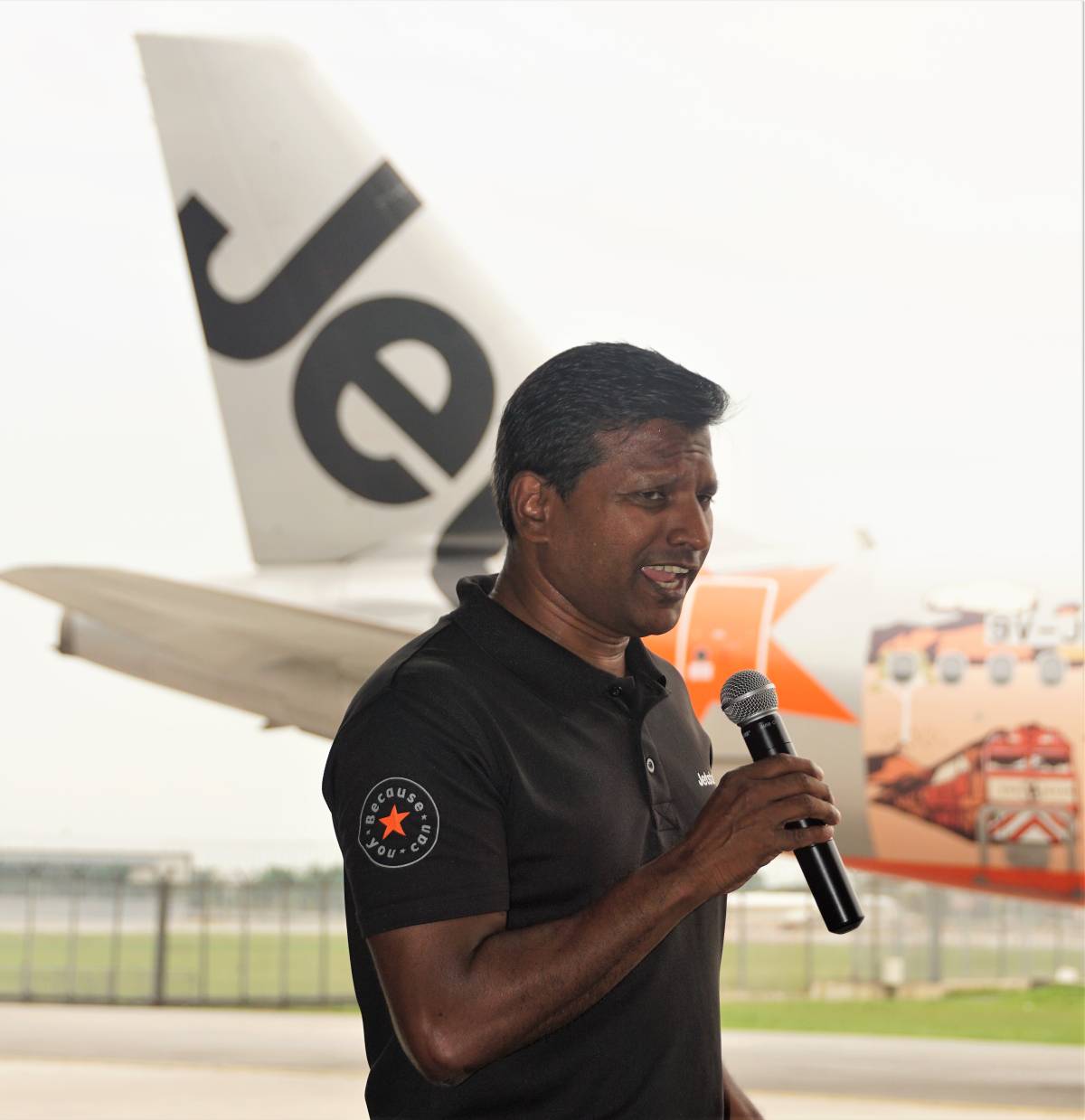 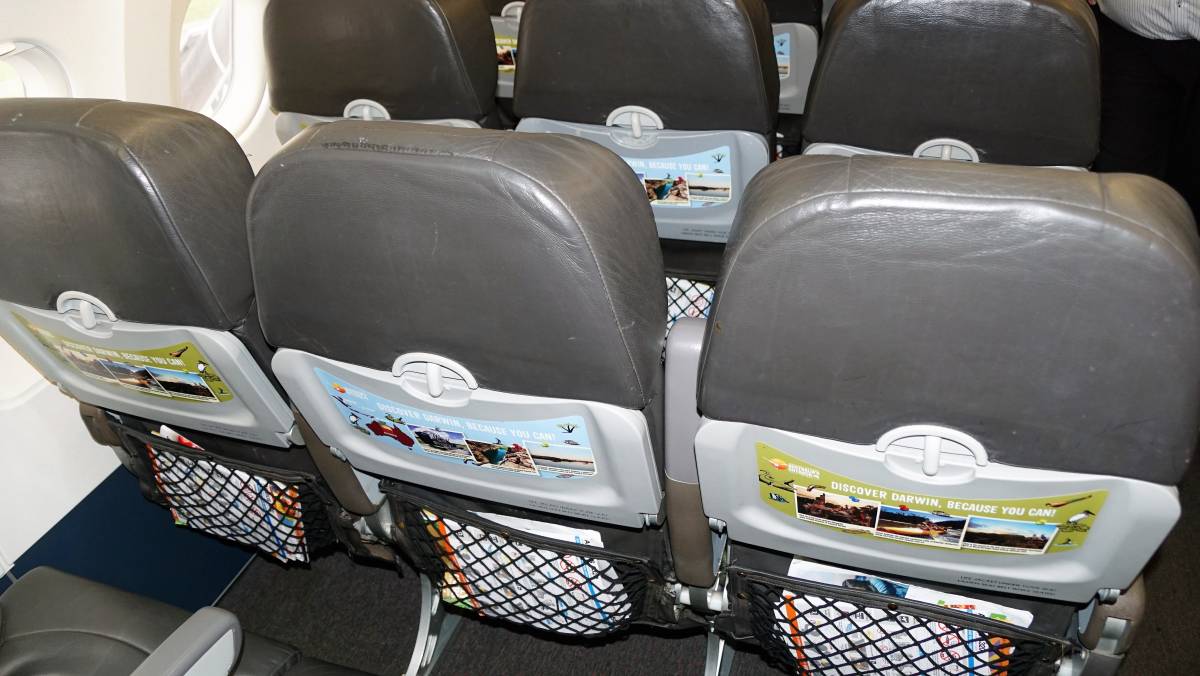 Special livery was designed for the occasion by a Singaporean artist

SINGAPORE October 26, 2018: Jetstar Asia has partnered with Tourism Northern Territory to celebrate ten years of flying between Singapore and Darwin with a special livery depicting scenes from the Top-End.

Marking themilestone at a ceremony at Changi Airport, Jetstar Asia also announced it will increase the number regular services between the two cities from four to five per week.

Jetstar Asia CEO, Mr Bara Pasupathi, (pictured above) said the Northern Territory was an incredible place to visit and he was excited about supporting Tourism NT’s vision of “turbocharging tourism” to this holiday hot spot.

“Since the launch of our direct service in 2008 we have seen strong demand, flying more than 1.2 million visitors between the two cities and, with an extra weekly service, we’re excited to now offer customers more options to explore the Top-End,” Mr. Pasupathi said.

“Some of Australia’s most awe-inspiring natural landscapes such as Kakadu, Litchfield National Park and Katherine Gorge can be experienced from Darwin, a city which is less than a five-hour flight from Singapore.

“We are pleased to work with local Singaporean artist, Ben Qwek, (pictured above) Tourism Northern Territory, the Northern Territory Government and NT Airports to bring to life some of the Territory’s stunning features and exciting experiences which we hope will inspire even more visitors from Southeast Asia to the state.”

“In raising destination awareness and increasing visitations to the Northern Territory, Tourism NT has cooperated with Jetstar Asia on numerous marketing campaigns and PR activations with much success,” said Mr. Leong.

“Such collaborations will continue with Jetstar Asia as it serves to enhance and strengthen our relationship with this airline.”

“When researching the landscapes and wildlife in the Northern Territory, I was amazed at how stunningly diverse and unique the scenery and animals are in this part of the world.

“From vast deserts to lush wetlands, koalas to crocodiles – these are the contrasts I wanted to capture in the design and colours in the livery,” said Mr. Qwek.

“To work on such a huge canvas was a challenge but an absolute thrill and something I am incredibly proud of.”