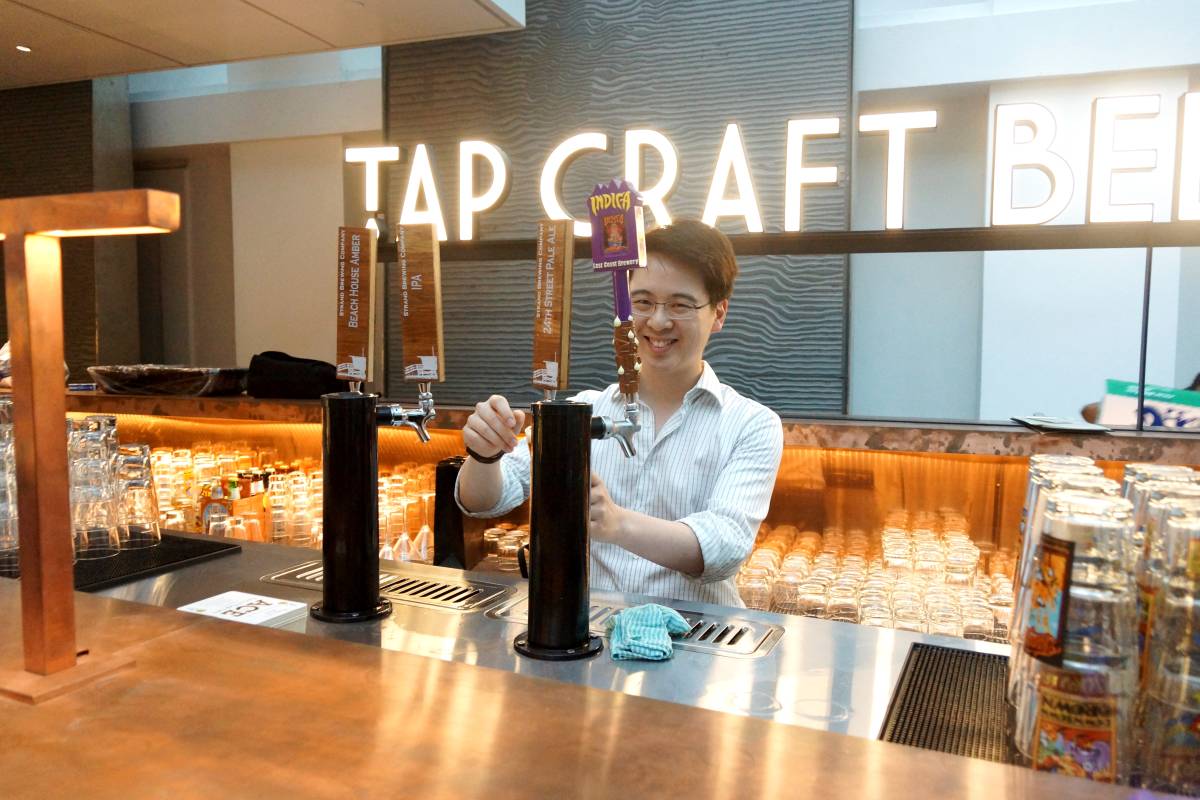 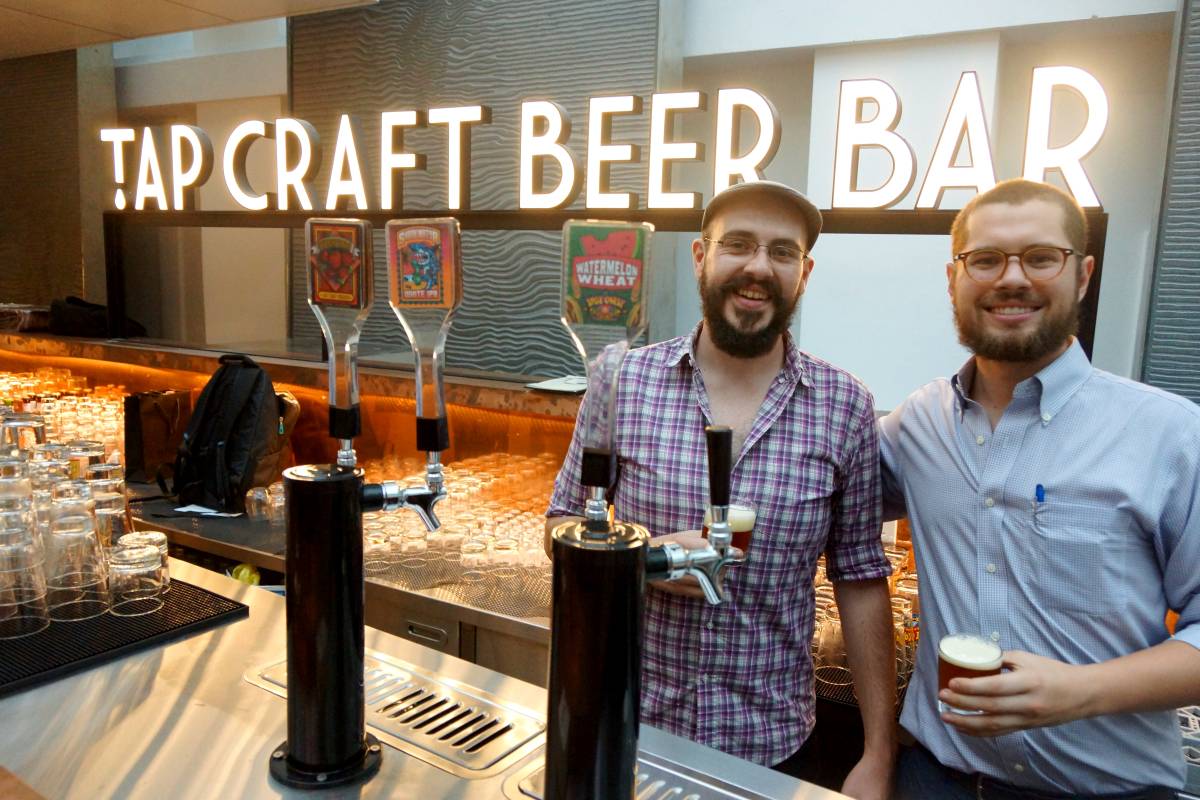 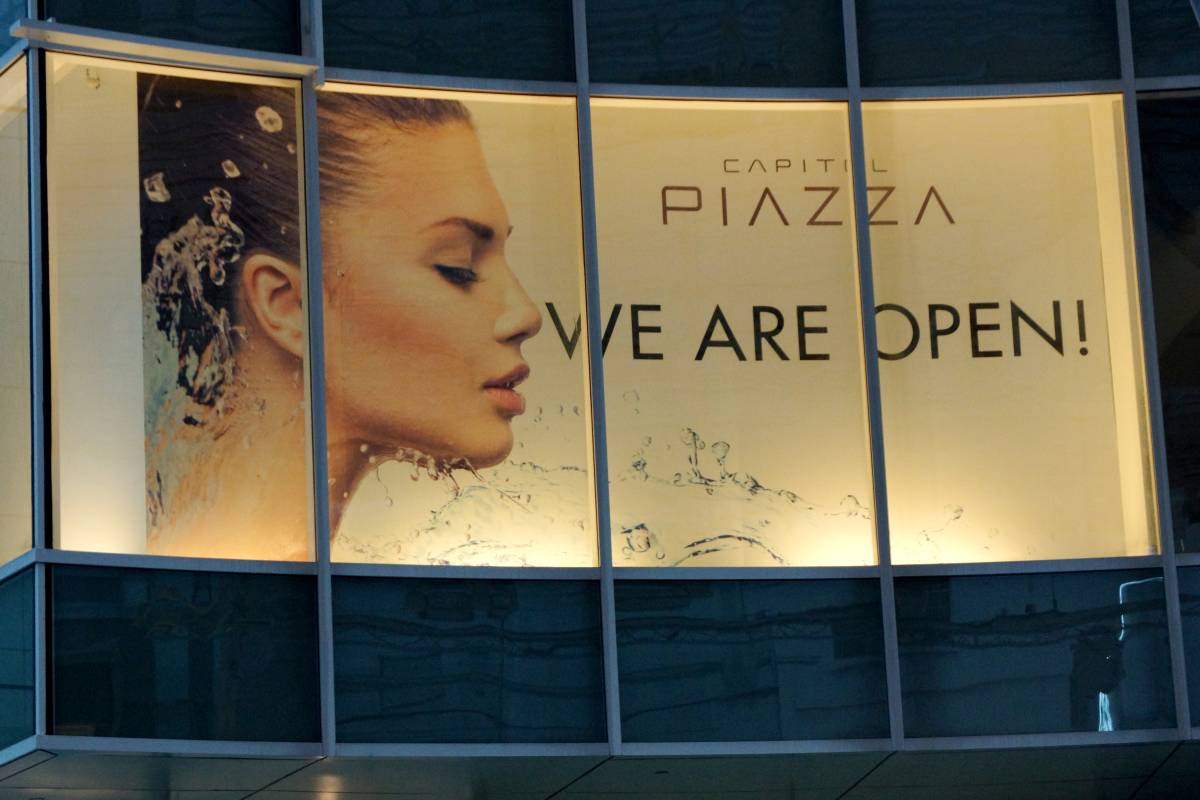 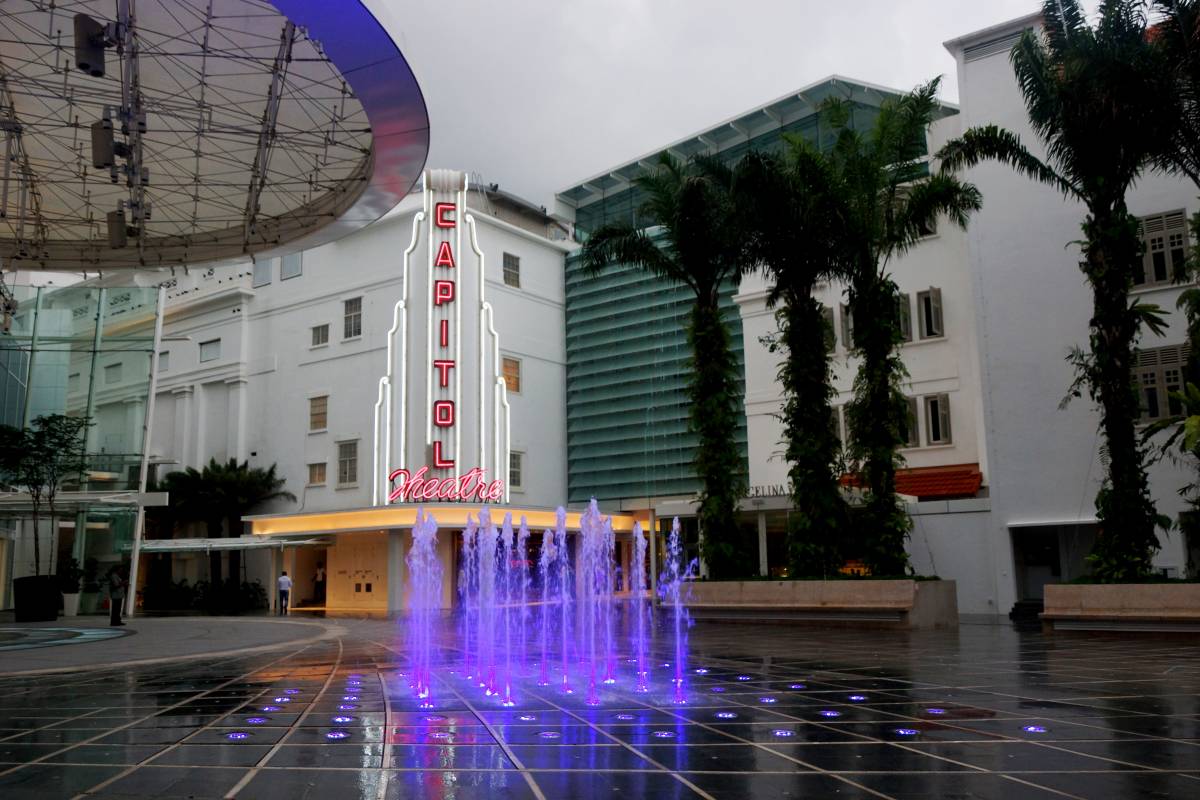 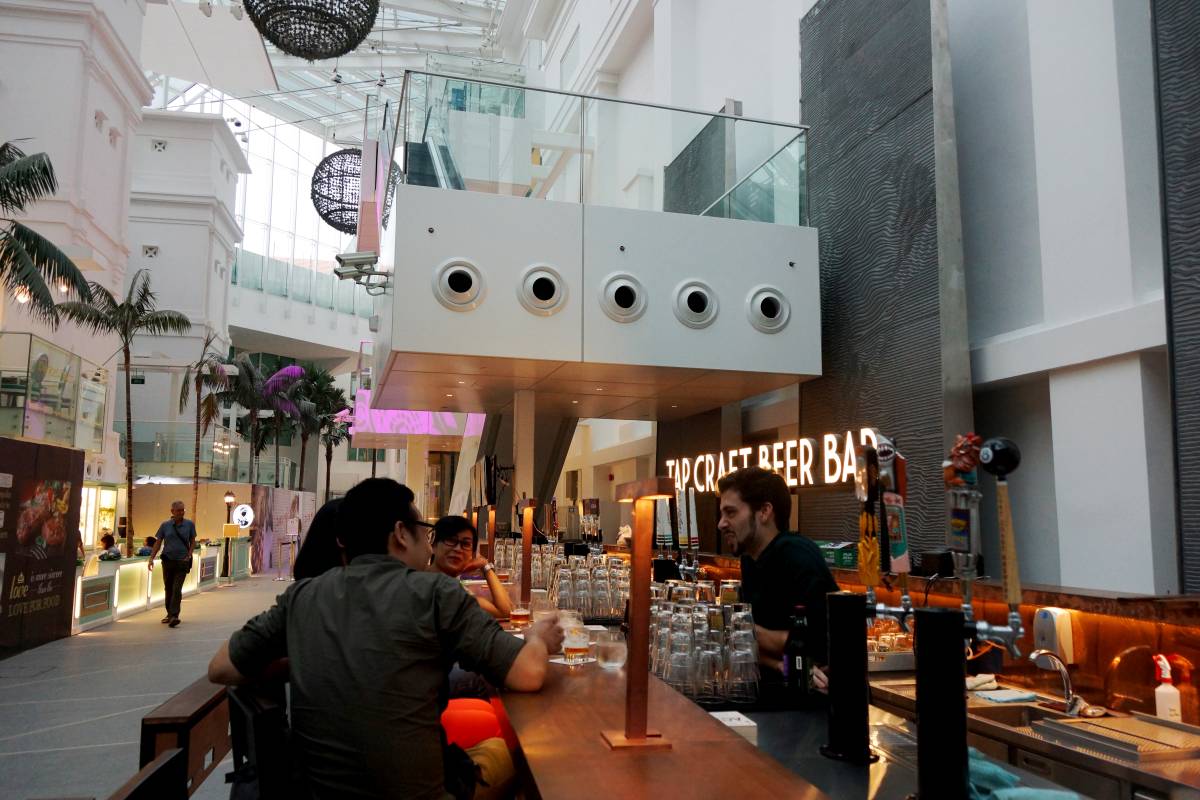 "We're selling flavour," says Gregg Speirs, (pictured left, Mark Kenna right) Assistant Manager of the brand new Tap Craft Beer Bar, "It's got to be here." Where you get that flavour is in the newly opened Capitol Piazza, kitty corner to Raffles City in the heart of Singapore. Taps official opening is May 29, 2015.

The flavour that Tap is selling is a range of craft beers - 20 on tap and 80 in the bottle. When I finish the shot glass of beer he easily offers me a larger glass, but it takes him longer to decide which of the 20 he should offer. Gregg is a Certified Brew Master who trained in Berlin. Trained is the operative word here - the Germans take this art very seriously. Most of the beers are imported from America, but we import two from the Hong Kong Beer Company, an IPA and a Golden Ale. Why do most beers come from the USA? "They are really into craft beers in the US. They are very competitive. They have awesome hops going there. They are more exploratory. There is a lot of one upmanship. They want to do something the other guy hasn't done. This is totally driving the industry. However, we are not stuck on one source. If we find a good brew from somewhere else, then we'd certainly look at importing it."

As you can't drive the beer from America to Singapore Cold Transport was essential. "They guarantee cold transport," Gregg explains of his American suppliers. "From the warehouse to here it has to stay cold. We are selling flavour, it has to be here." Prices are on par for a pint of beer in Singapore.

The flavour is there.

The newly renovated Capital Piazza is very cool and certainly has a flavour distinctly different from other venues in the city. Check it out.