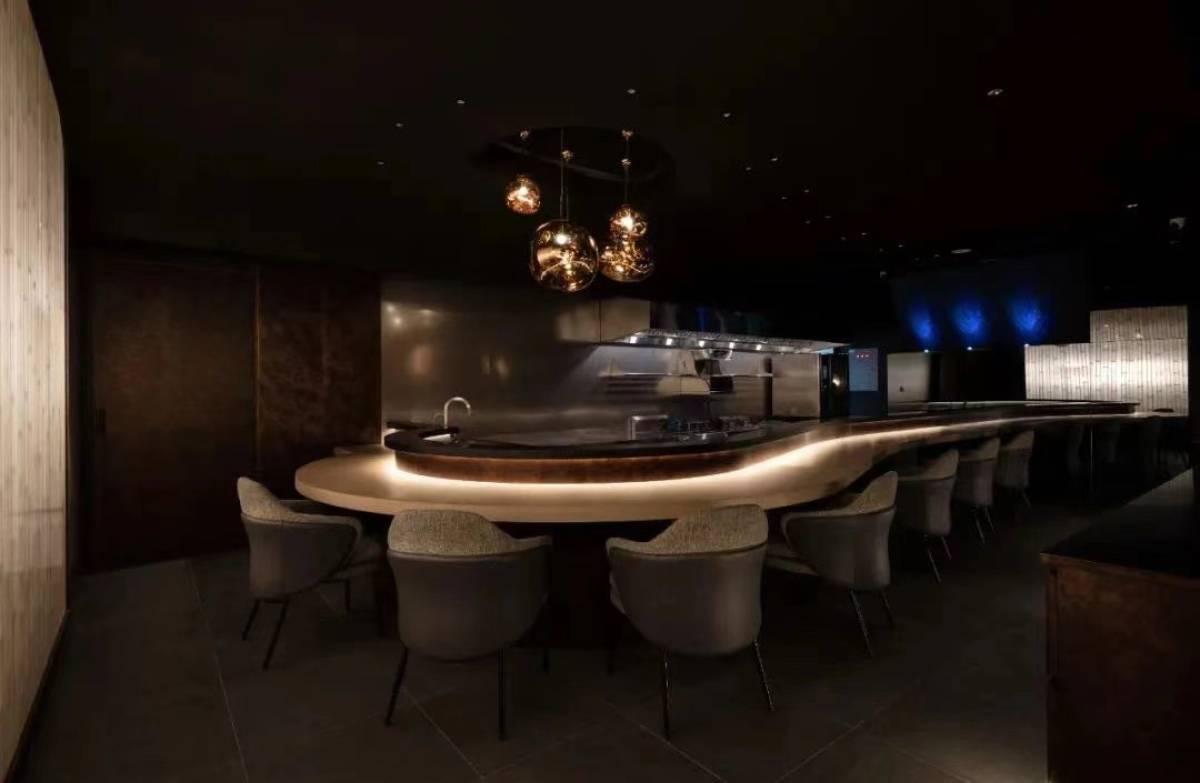 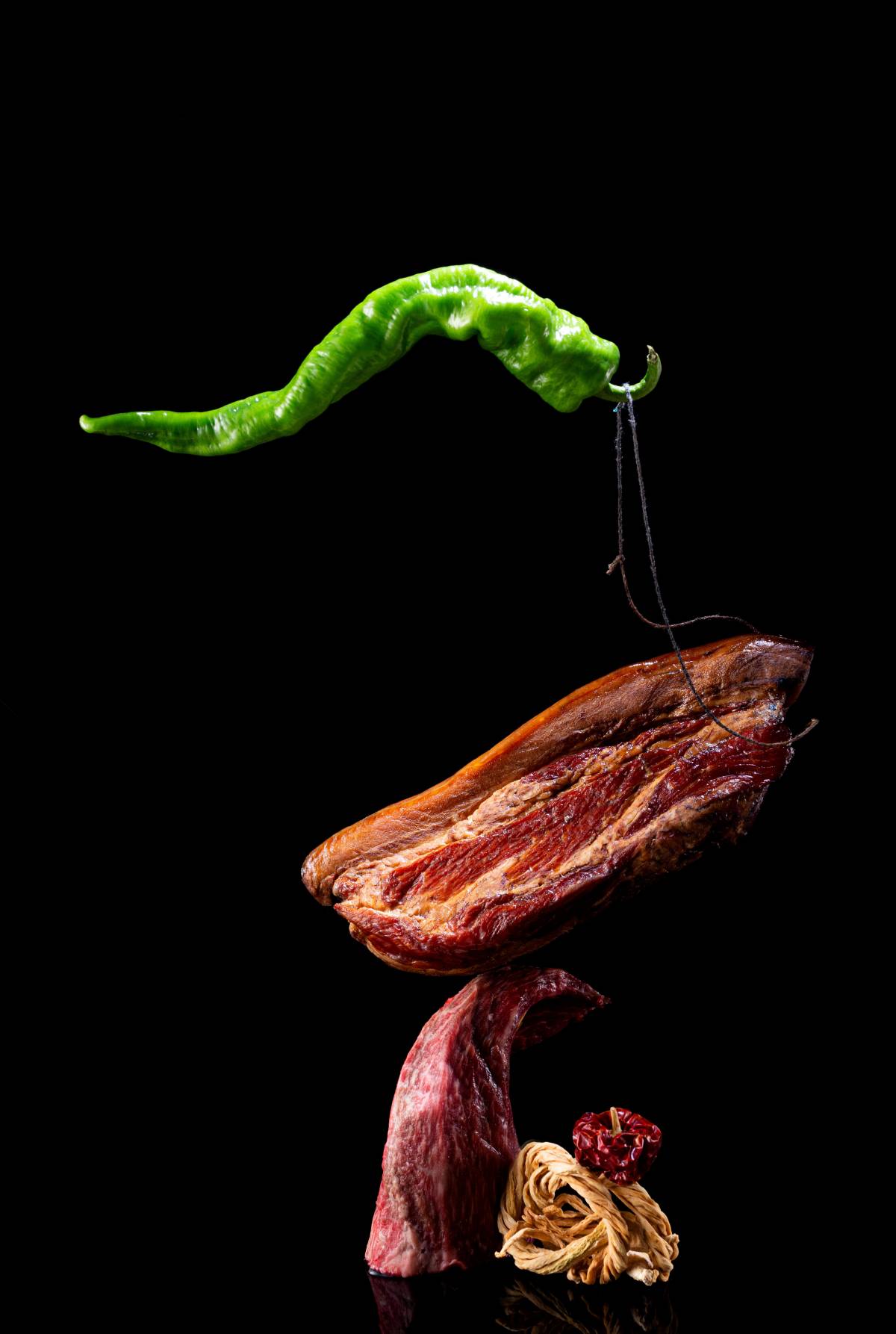 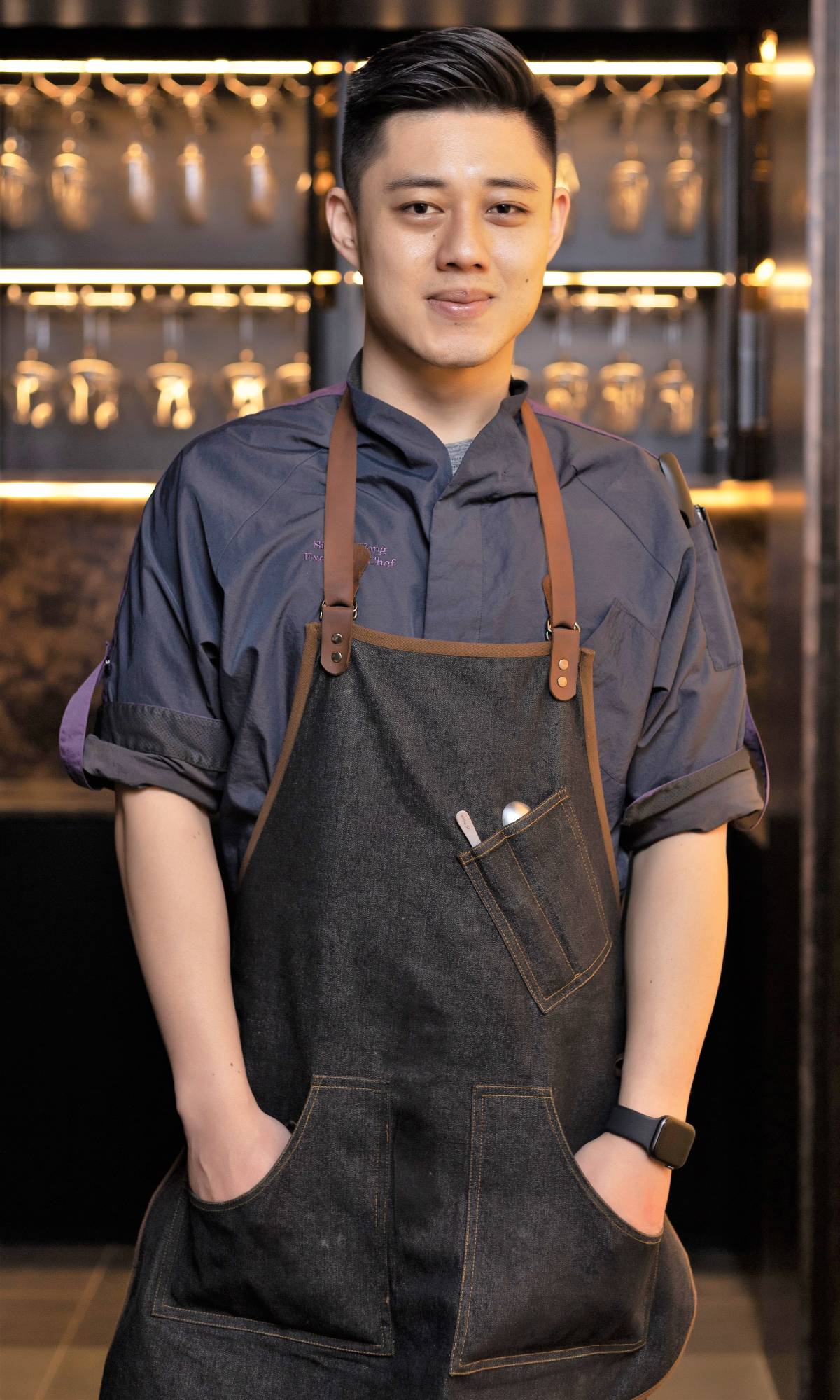 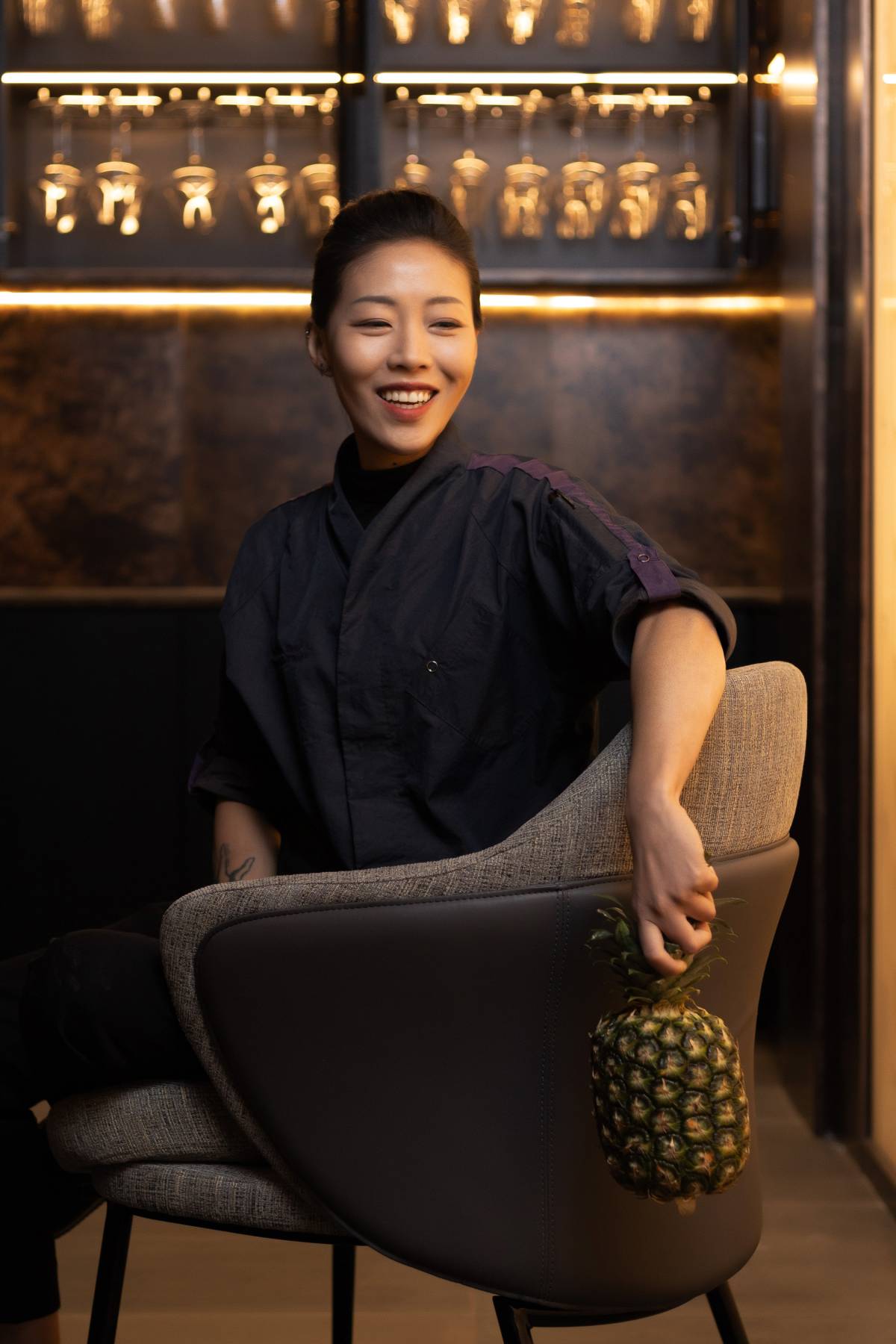 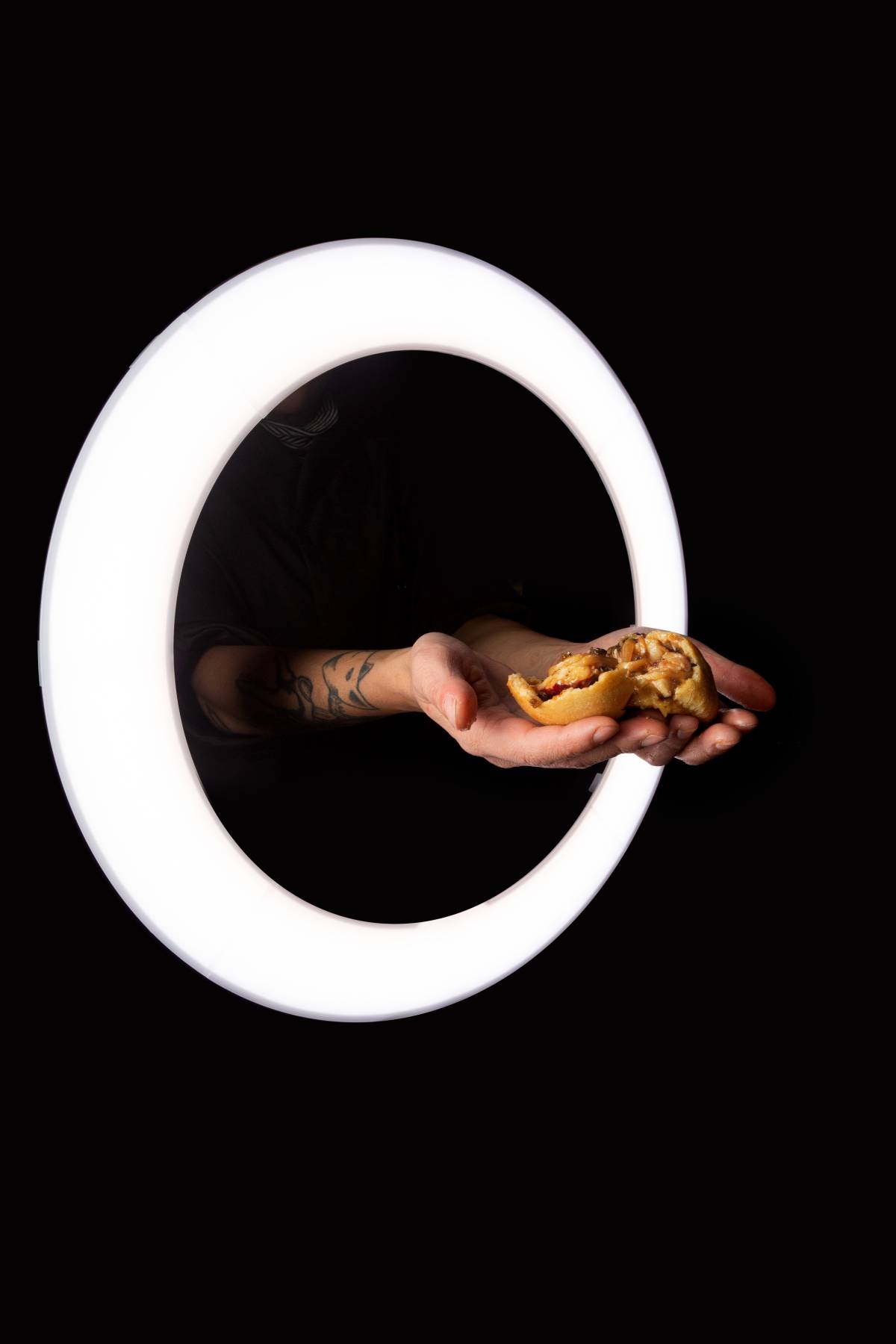 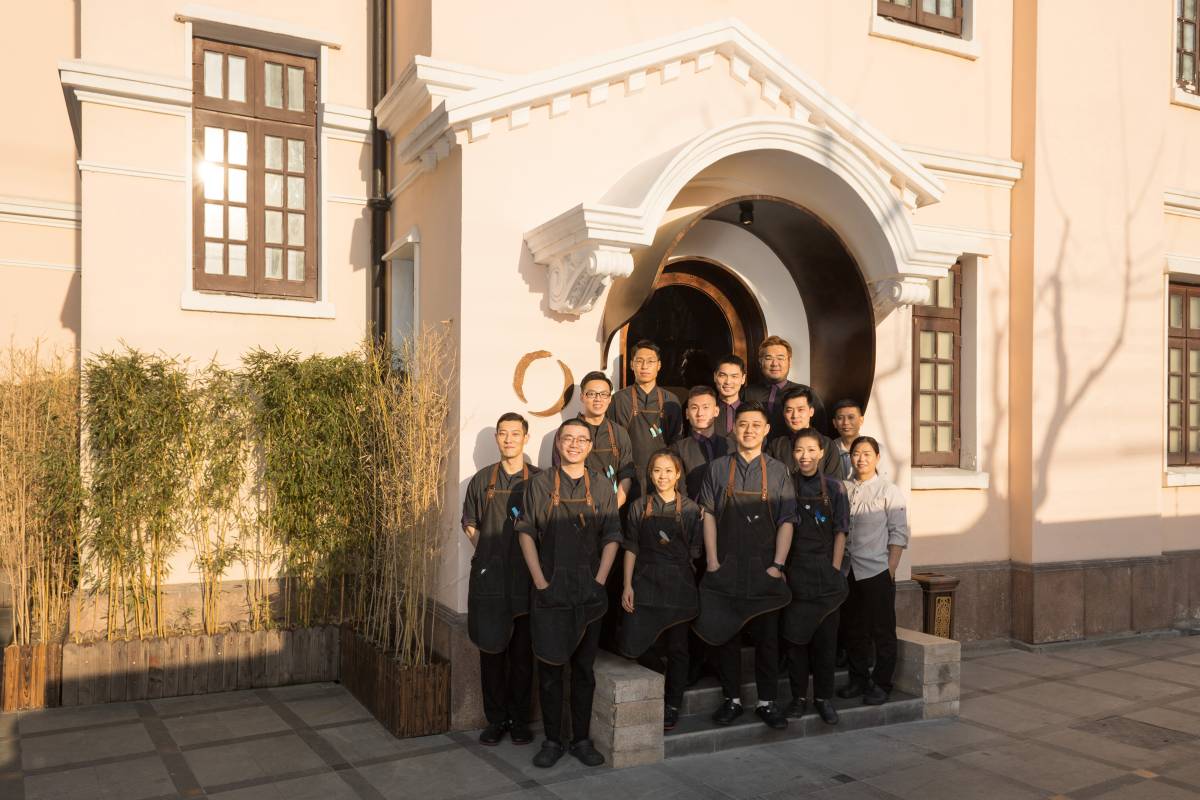 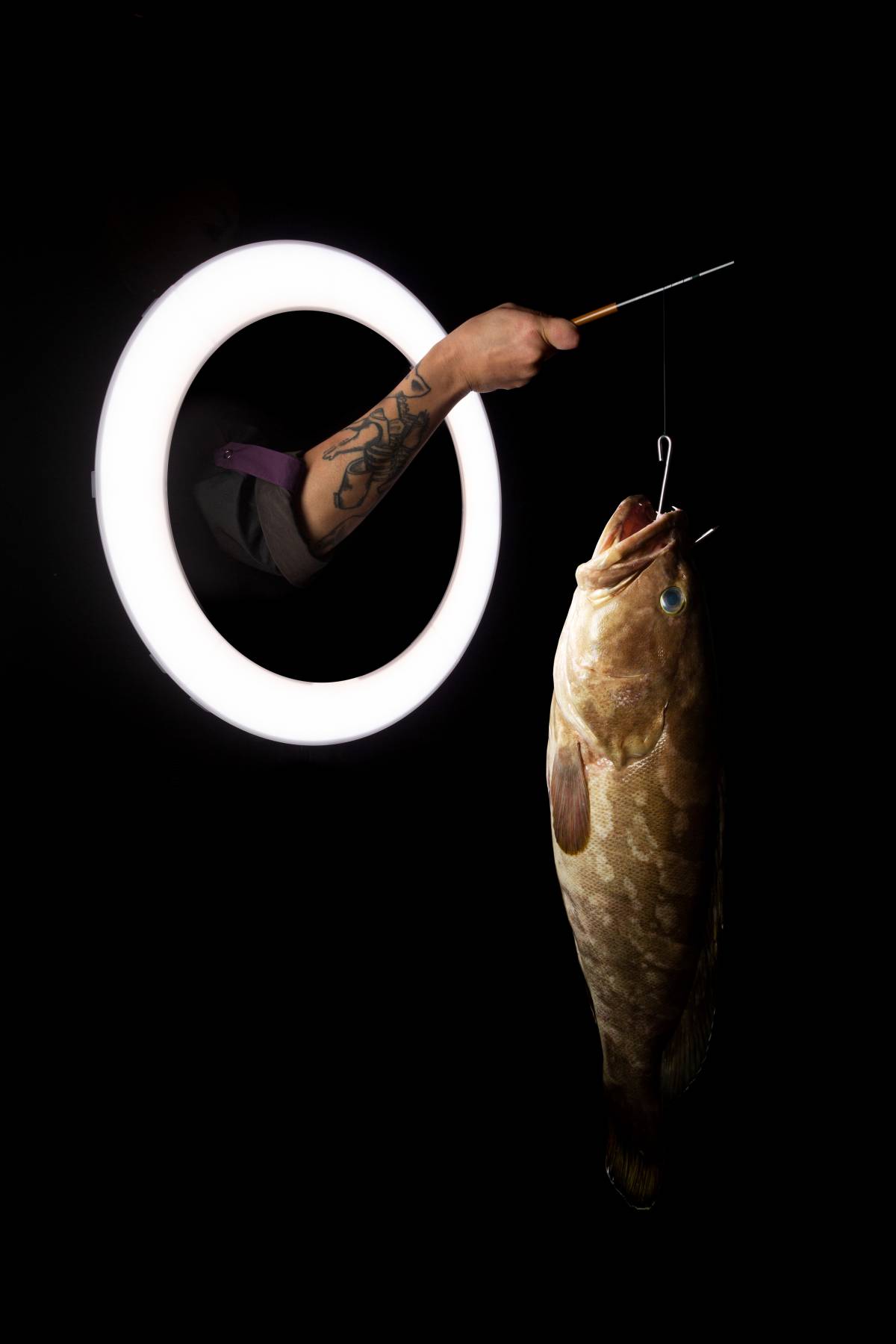 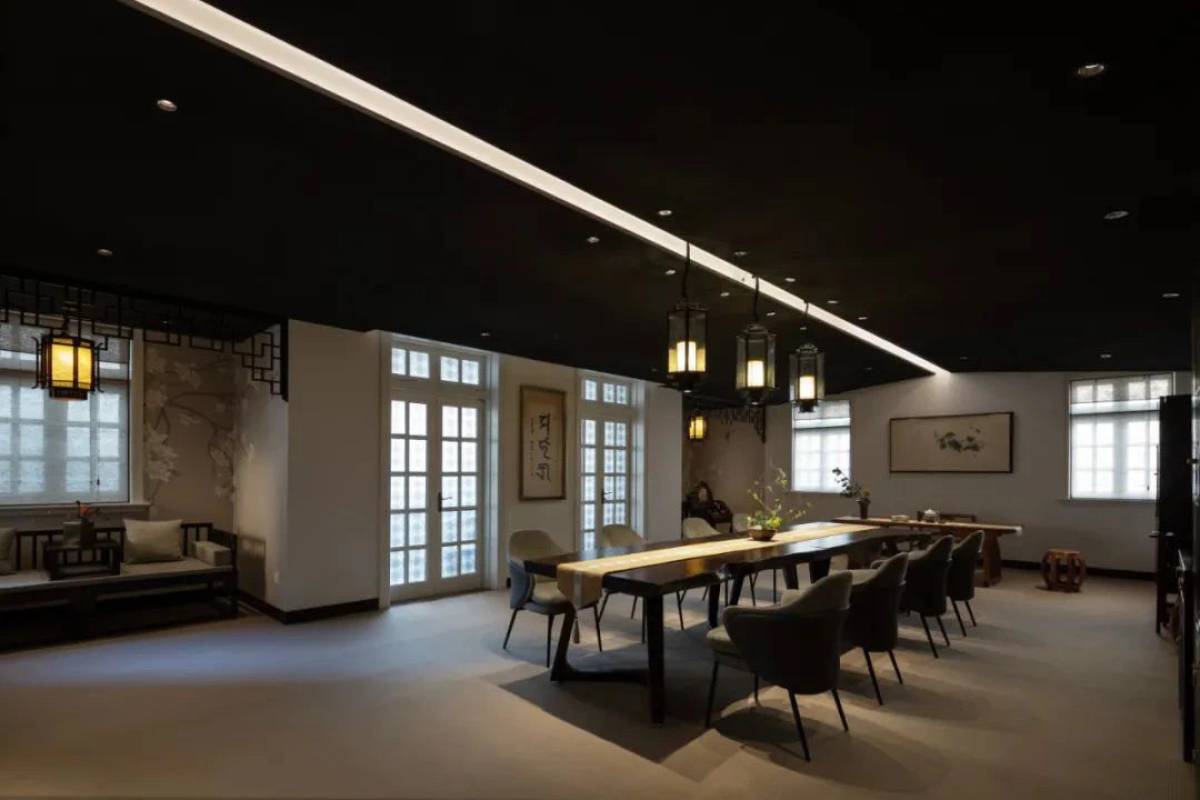 (February 25, 2021) DeAille Tam, executive chef and co-founder of Obscura in Shanghai, has won the title of Asia’s Best Female Chef 2021, sponsored by Cinco Jotas. The award is voted for by over 300 industry experts from across the region who also create the annual list of Asia’s 50 Best Restaurants, which will be revealed on 25th March.

Prior to opening Obscura in Shanghai, China, in November 2020, Tam and her husband – co-founder and chef Simon Wong – embarked on a year-long journey to research the country’s diverse cuisines and regions. Inspired by their travels, the pair founded their first restaurant and crafted a menu that celebrates China’s culinary heritage in a contemporary context.

Born in Hong Kong, Tam relocated with her family to Canada aged 10. After graduating high school, she pursued a degree in engineering. While at university, Tam’s career path took an unexpected detour: required to make her own meals, she discovered a passion for cooking and left university to start a new gastronomic journey. Tam enrolled in the culinary program at George Brown College in Toronto and eventually earned a post-graduate degree in Italian cuisine.

It was while studying that Tam met Wong, a fellow student and Hong Kong native who had similarly left his medical degree to study the culinary arts. The couple’s professional and personal relationship flourished and they remained in Toronto for several years working in a variety of restaurants before returning to Hong Kong in 2014 to embark on a new chapter of their respective careers.

In 2014, Tam began working at the much-lauded Bo Innovation under the tutelage of acclaimed ‘Demon Chef’ Alvin Leung, an iconic figure known for his bold interpretations of modern Chinese cuisine. Two years later, Leung appointed Tam and Wong as co-executive chefs to launch Bo Shanghai at Five on the Bund, a sister restaurant to the Hong Kong outlet. Time Out Shanghai described Bo Shanghai’s 10-course tasting menu as “an all-out, no-regrets meal of some of the most interesting food in the city”, incorporating elements from the eight regional cuisines in China. Tam distinguished herself as the first female chef in Mainland China to earn a Michelin star when Bo Shanghai achieved that status in 2018.

Accepting the prestigious honour of being named Asia’s Best Female Chef, Tam says: “This award marks a major milestone in my career. I am humbled that many industry leaders who I admire have followed my evolution in this industry. I hope to be able to inspire others to pursue their passion.”

Biljana Maksimovic, Global Marketing Director of award sponsor Cinco Jotas, says: “Cinco Jotas remains committed to supporting recovery efforts for the global gastronomic industry and we are thrilled to sponsor the Asia’s Best Female Chef 2021 award. We are particularly delighted to contribute to the recognition of DeAille Tam, a chef who shares our passion for creating iconic sensory experiences using quality ingredients, with disciplined precision and attention to detail. As a 140-year old heritage brand thriving in modernity, we at Cinco Jotas feel aligned with her flair for transforming traditional, local concepts into inspiringly modern, creative dishes that transcend all boundaries and are cherished by gourmets around the world.”

50 Best works with professional services consultancy Deloitte as its official independent adjudication partner to help protect the integrity and authenticity of the voting process and the resulting list of Asia’s 50 Best Restaurants. For more details on the Asia’s 50 Best Restaurants voting process, visit: https://www.theworlds50best.com/asia/en/voting/the-voting-system.