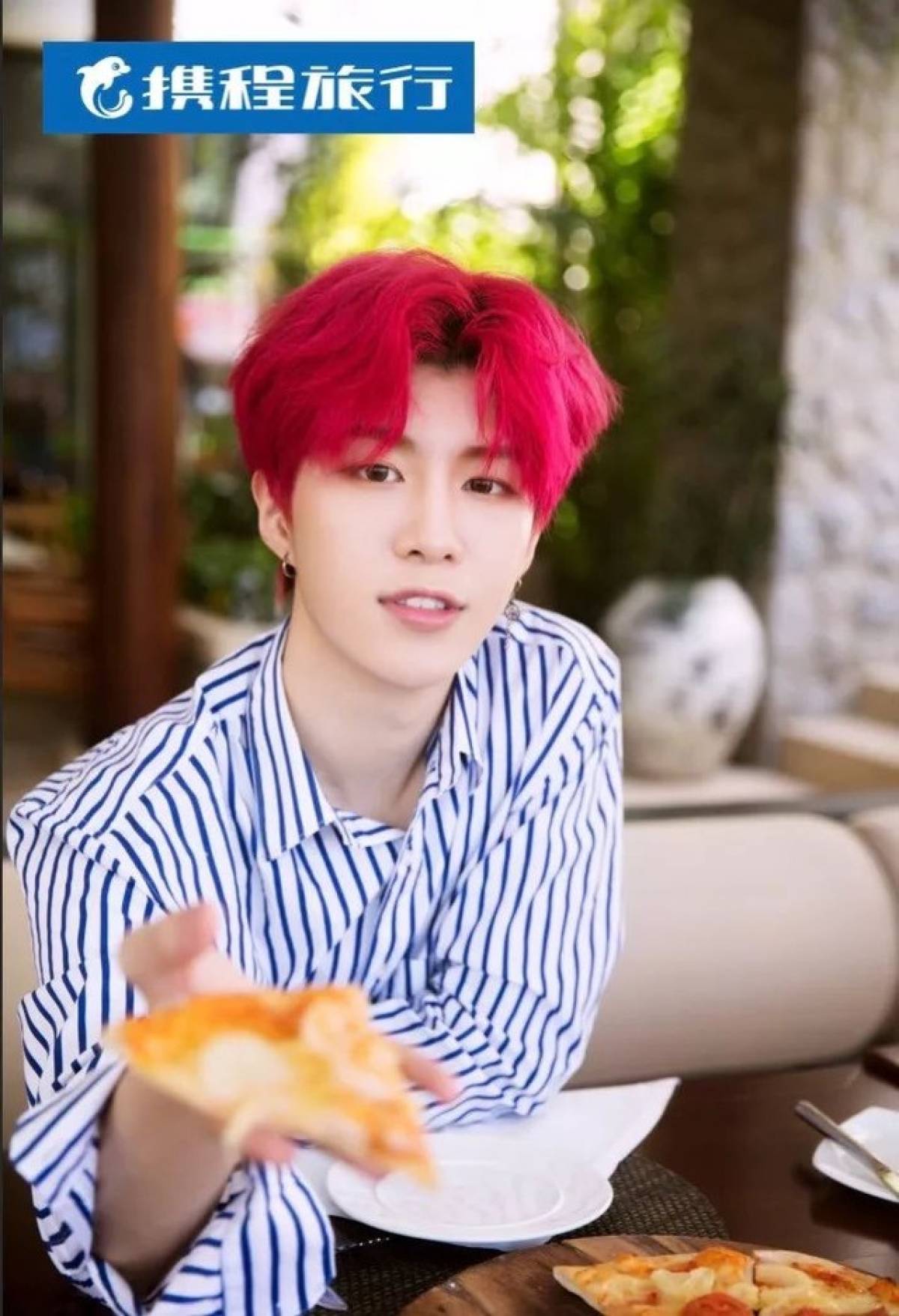 Recently, a video that unveiled the travel preferences of China's younger generation went viral on the popular short video platform Douyin (Tik Tok in China). The vlogger demonstrates how young Chinese travellers typically spend a day when travelling: sleep in the hotel until noon, order food delivery instead of dinning in restaurants, and go shopping instead of visiting attractions.

This video resonated strongly with the younger generation. Other vloggers quickly followed and shot similar videos. So far, those videos have gained more than 500,000 likes on Douyin. Obviously, the travel style of younger Chinese is undergoing tremendous changes.

According to the National Bureau of Statistics of China, the total number of Generation Z (born between 1995 and 2009) in mainland China was approximately 2.6 billion in 2018, accounting for nearly 19% of the total population. Now, many earlier-born Gen Zers are joining the workforce and growing into a major driving force for consumption growth. It is predicted that Generation Z will contribute 40% of the total consumption in 2020.

Generation Z’s enormous spending power in the tourism market can hardly be ignored. According to the 2019 White Paper on Generation Z’s Consumption Power published by Tencent, the monthly disposable income of Generation Z reached RMB 3,501 (approx. US$500.00).

Generation Z have the ability to spend, but they are also budget-conscious. Chinese OTA Mafengwo’s report on the travel consumption preferences of Generation Z shows that more than 60% of Generation Z will make travel budget plans, whilst only 5.59% of respondents said they won’t care how much they are going to spend.

The post-00s (those who born after year 2000) make up a majority of Generation Z, and they are more rational about consumption. According to Guokr.com, a Chinese website dedicated to popularizing science, over 40% of the post-00s hold relatively neutral opinion towards brands. And they have their own considerations when consume. They have unique preferences and sharp sensitivity when it comes to advertising and marketing, which means they are less easy to be manipulated by brands' marketing effects.

The consumption preferences of Generation Z are as manifold as their personalities. Their travels are inspired by their own interests, and they prefer non-standardized travel products.

Generation Z like to keep a sense of ritual in their journey. Mafengwo’s data shows that 87.17% of the Generation Zers have a ‘Must-visit List’ or ‘To-do List’ when they travel.

At the same time, TV shows, movies, idols and stars can generate profound influence on Generation Z as well as their travel decisions.

In a survey by Mafengwo, over 40% of respondents stated that they would decide to visit a specific tourism destination because of a movie or animation work. And when in the destination, they intend to enjoy personalized itinerary that is different from the ordinary ones. For Generation Z, the most popular movies and television series include: Your Name, Spirited Away, Game of Thrones, Case Closed, The Graver Robbers’ Chronicles, and others.

Along with the rise of ‘Fans Economy’ in China, stars and idols also get into the good graces of the tourism industry. For example, Ctrip used to cooperate with reality talent shows such as Idol Producer and CHUANG, and invited popular contestants to join the company’s promotion video shooting.

Generation Z’s daily life and social life rely heavily on the Internet. Therefore, they are easily attracted by popular entertainment content and KOL/KOC (key opinion leaders / key opinion consumers) in specific fields of interest. All these have implicitly exerted an impact on Generation Z. When Generation Zers plan their trip, they will get inspiration from the stars’ holiday choices, the filming locations of popular movies/shows, and the KOL’s recommendations. Selecting the targeted marketing channels, such as social media and online reality shows, is a must to efficiently capture the Generation Z audience. It is important to create an appealing campaign with useful content which aligns with the characteristics of Generation Z to spark their interests and lead them to decision making.

Generation Z has become a major spur to consumption growth. For the tourism industry hit hard by the pandemic, meeting the needs of Generation Z is a key to success for future business growth.