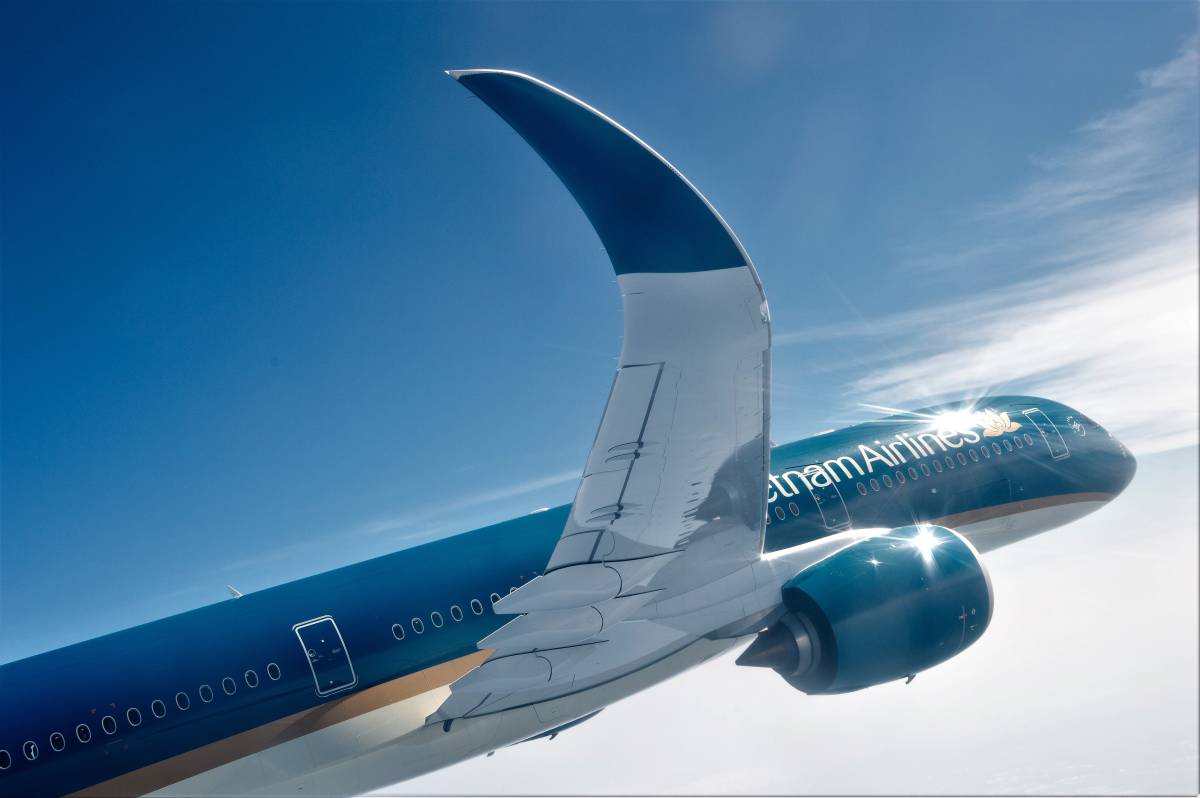 (Hanoi, September 23, 2020)  Vietnam Airlines officially opens bookings for flight VN417 from Seoul (Korea) to Hanoi, scheduled to depart on 25 September 2020. This is the first official scheduled international commercial flight to Vietnam since the COVID-19 situation restabilized in Vietnam.

The flight will be operated on an Airbus A350 aircraft with more than 300 seats. Due to special requirements on procedures to pandemic response, tickets are not sold on Vietnam Airlines' website. Customers can instead purchase tickets at offices and official agents of Vietnam Airlines in Korea and Vietnam.

Being the first scheduled international commercial flight to Vietnam, stringent coordination of Vietnam Airlines and the competent authorities is required. As soon as the plan was approved on the night of September 22 by the Government, Vietnam Airlines and related units completed all necessary procedures to resume this route and open bookings.

This affirms the airline’s commitment to overcoming difficulties in the face of adversity - aiming to quickly restore international routes of Vietnam Airlines as well as other Vietnamese airlines when the COVID-19 pandemic situation is under control in Vietnam and other countries.

The flight applies the most stringent disease control regulations. To travel, passengers need to meet specific conditions, such as having a negative certificate for SARS-CoV-2 according to Realtime PCR method within three days before departure, confirming quarantine location in Vietnam, installing a mobile phone tracking app, and completing medical reports...Currently passengers connecting from a third country will not be accepted for transportation. After returning to Vietnam, crew members will be given health checks and quarantined as per regulations. The whole aircraft will be disinfected including the passenger compartment and cockpit in accordance with international standards.

In addition to Japan and South Korea routes, Vietnam Airlines plans to resume flights between Vietnam and China, Taiwan, Laos, and Cambodia in the near future, as soon as approval is granted by the Government and authorities. The resumption of scheduled international flights represents a very positive recovery prospect for Vietnamese airlines in the coming time.

Etihad Airways is One of the First Airlines Globally to ...