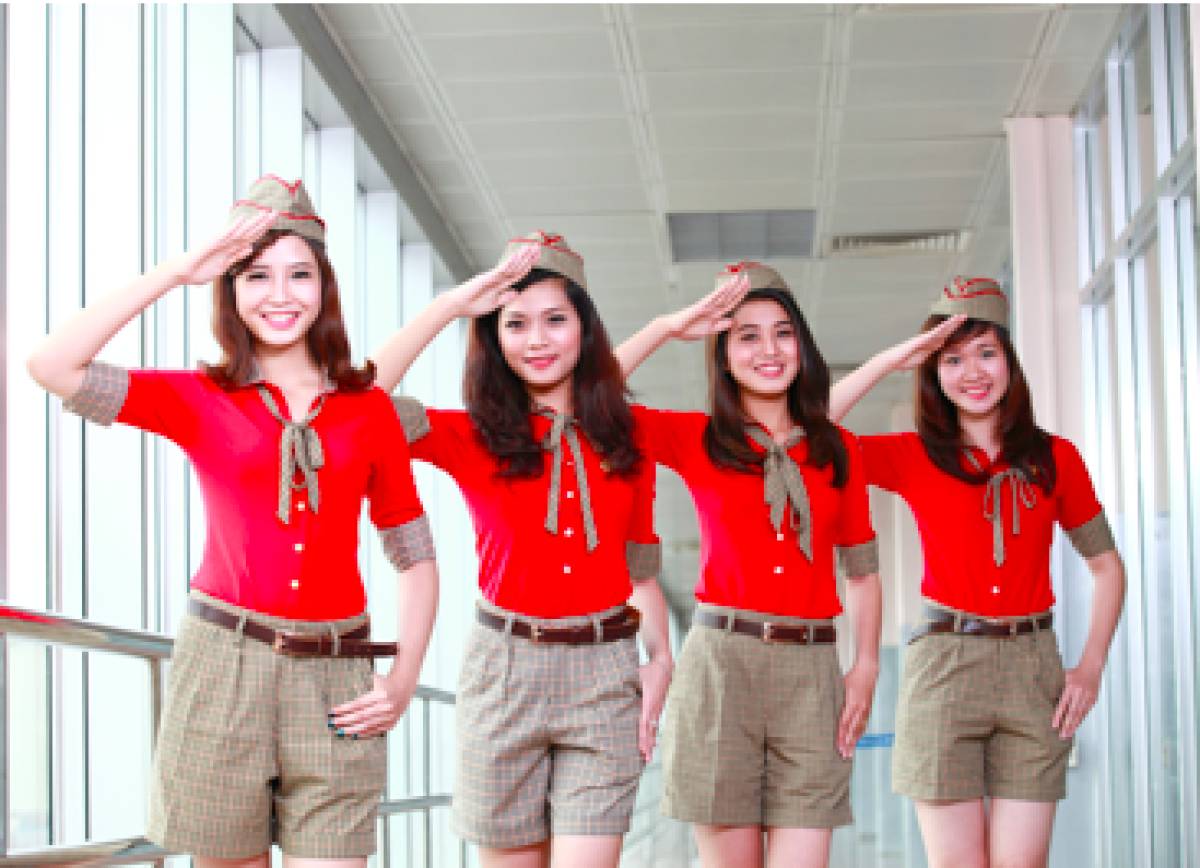 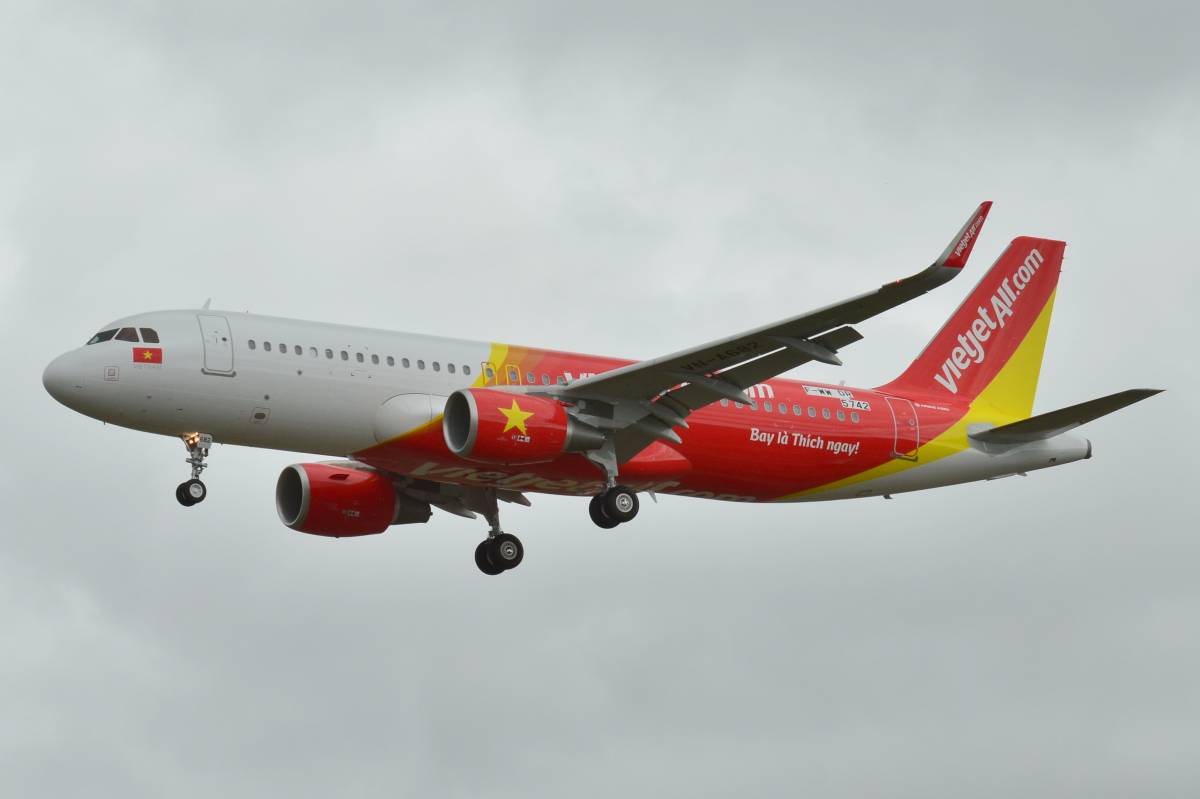 Passengers flying with Vietjet from now until 28 February 2018 have a chance to win prizes of up to VND1 billion. Those flying during the festive season have a chance to be a part of a lucky draw to win domestic return tickets and a cash prize of VND10,000,000. From 30 January to 28 February, 2018, passengers can download and play the “Vietjet Sky Fun” game from the App Store and Google Play Store and stand a chance to win domestic and international return tickets.