SIA TO LAUNCH MELBOURNE-WELLINGTON SERVICES AND DAILY FLIGHTS TO CANBERRA 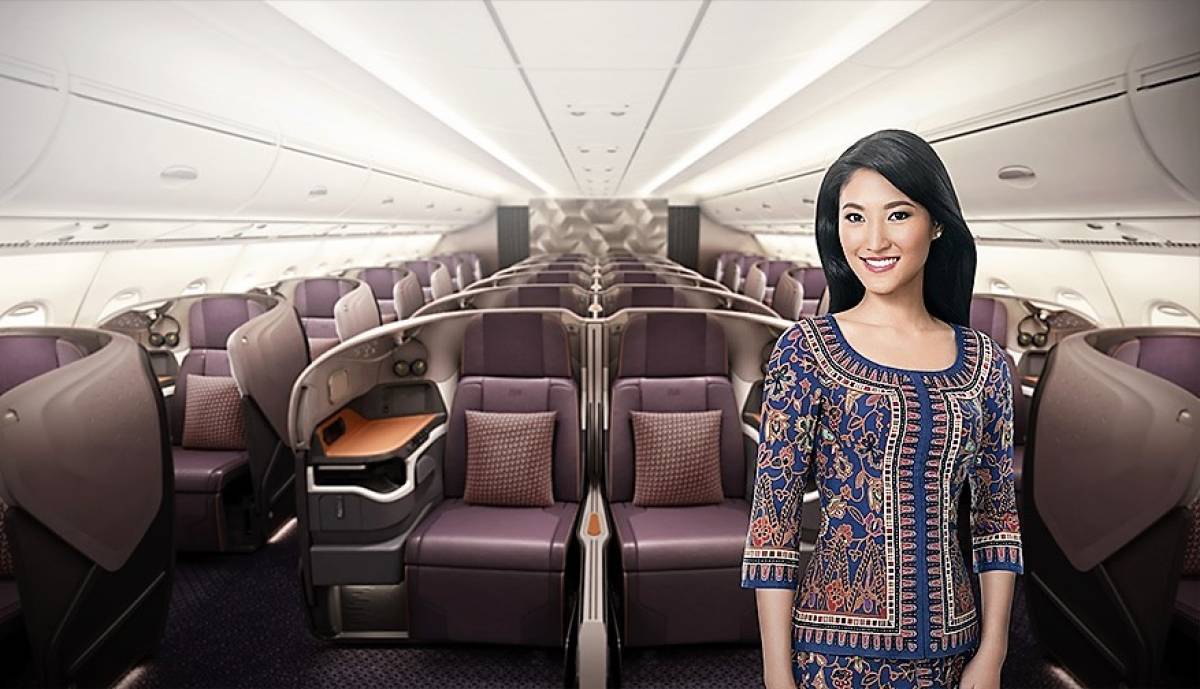 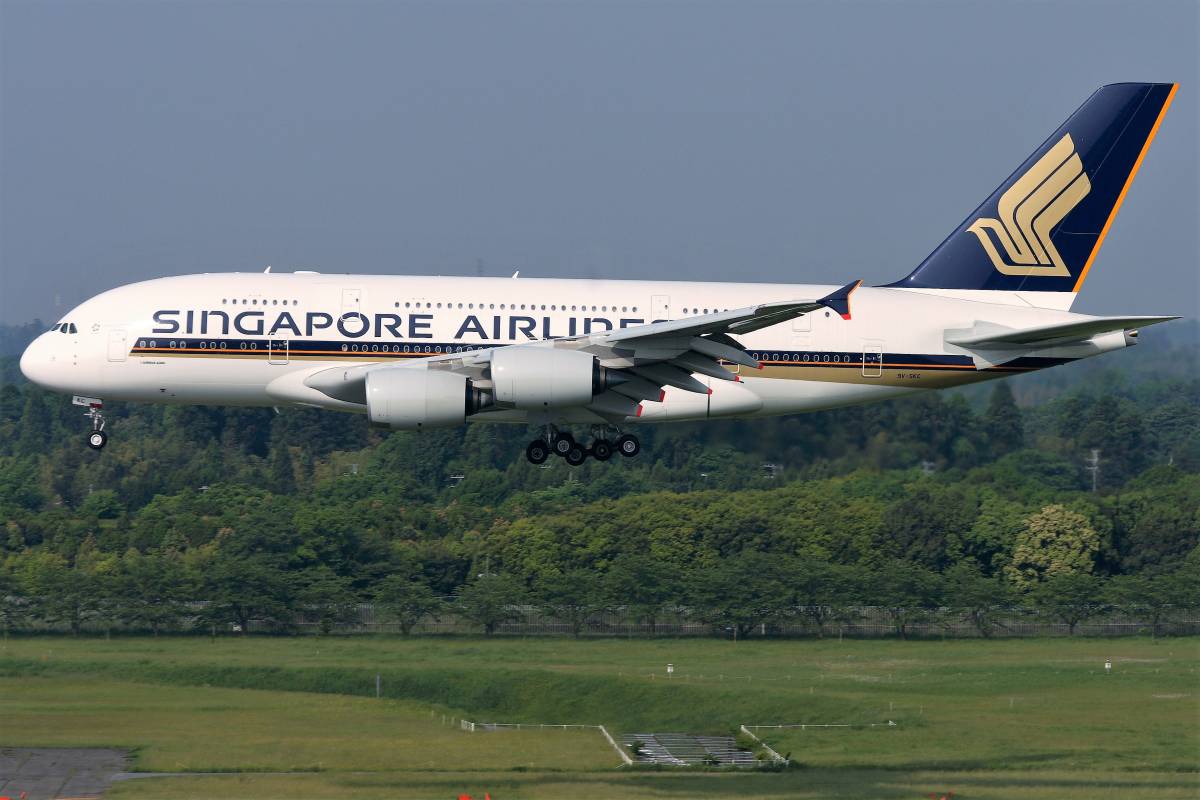 Singapore Airlines (SIA) today announced that it will introduce a new service that will connect Singapore and Melbourne to New Zealand’s capital city, Wellington. The new service will be introduced as part of a restructuring of existing Singapore-Canberra-Wellington flights, which will see the Canberra-Wellington flights de-linked and Canberra served on a daily basis, up from the existing four times per week. SIA first launched services from Singapore to Canberra and Wellington in September 2016. It also became the first airline to operate regularly scheduled international flights to and from Australia’s capital city.

The new flights are subject to regulatory approvals. Tickets will be made available for sale progressively through the various distribution channels.