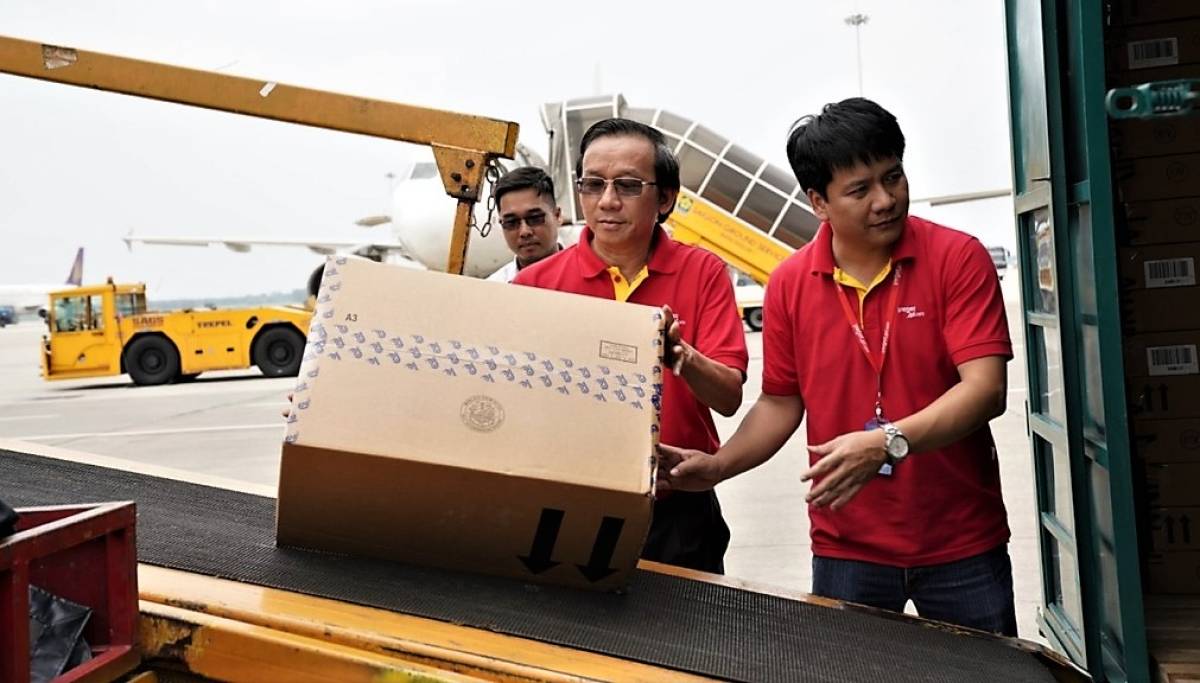 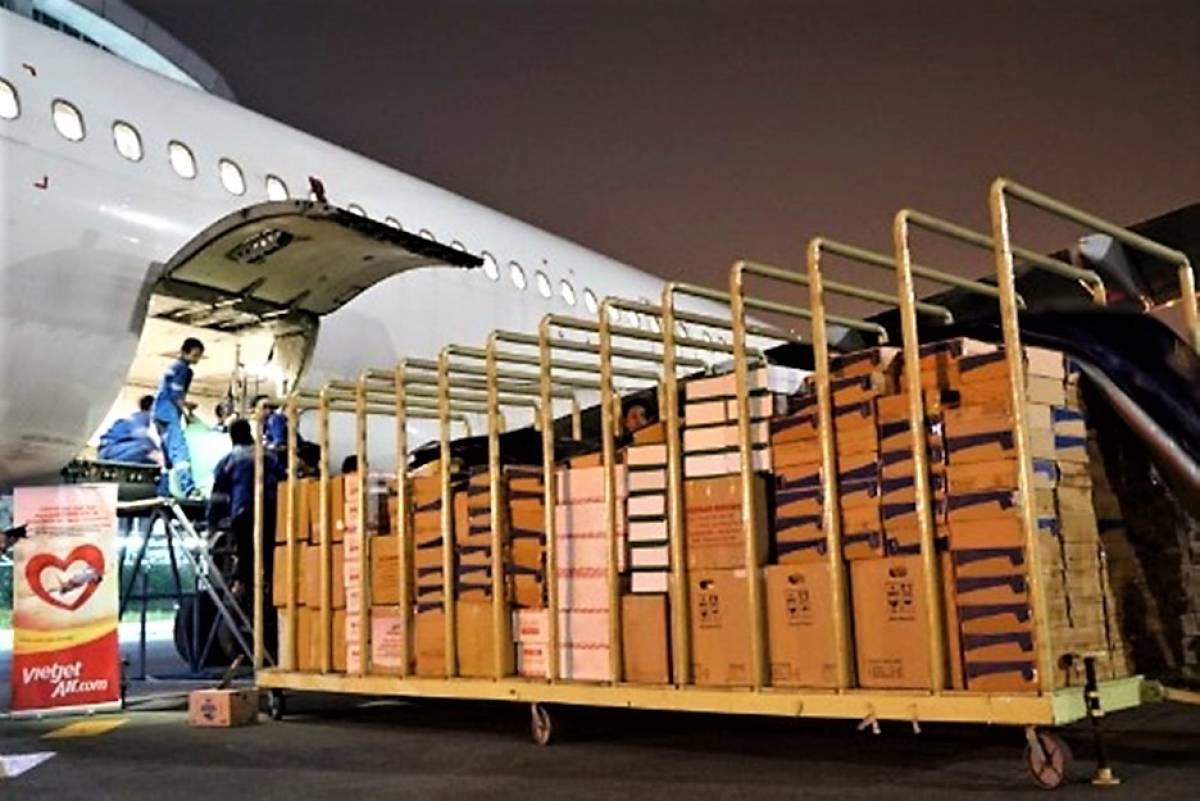 (Singapore, 22 October 2020 ) Vietjet has announced a free delivery policy and priorities for relief cargo on its flights departing from Ho Chi Minh City and Hanoi to five airports in Vietnam’s central region to help people stranded in the worst flooding in the area in 40 years.

Vietjet Cargo’s Standing Vice President Tran Quang Hoa said: “All relief packages are prioritized to be delivered to the central region as quickly as possible. Vietjet has also offered to take volunteers along those freight flights for free to distribute goods and medicine and help affected residents.”

The airline has also offered free air tickets to officials of the Vietnamese Fatherland Front and People's Committees of provinces and cities to carry out duties in the Central region during this time.

In a separate move to support affected passengers, Vietjet has also decided to waive the flight change fee for those traveling from and to Hue, Dong Hoi and Vinh airports from now until November 15, 2020. Passengers can change the flight dates and time for an unlimited time and pay only the fare difference (if any) with new departure dates from now until January 31, 2021.

Since the beginning of the disaster, Vietjet has launched the program named "Spreading love with Vietjet to help flood victims in Central Vietnam", calling on all of its employees to donate for the Central people at both Vietnam and overseas offices. The donation will be handed over to the people of the Central region by a Vietjet's special delegation.

Vu Quang Xuyen, who leads Vietjet cargo team at Noi Bai International Airport in Hanoi, said: “We have focused 100% on delivering aid to the central region over the last few days. Vietjet’s agents usually receive commercial cargo and transport them to the airport for delivery, but this time, we handle all aid packages donated by organizations and individuals directly.”

The Quiet Achiever Puts SIA in its Place