CELEBRITIES AND SUPERMODELS FLOCK TO SHANGHAI 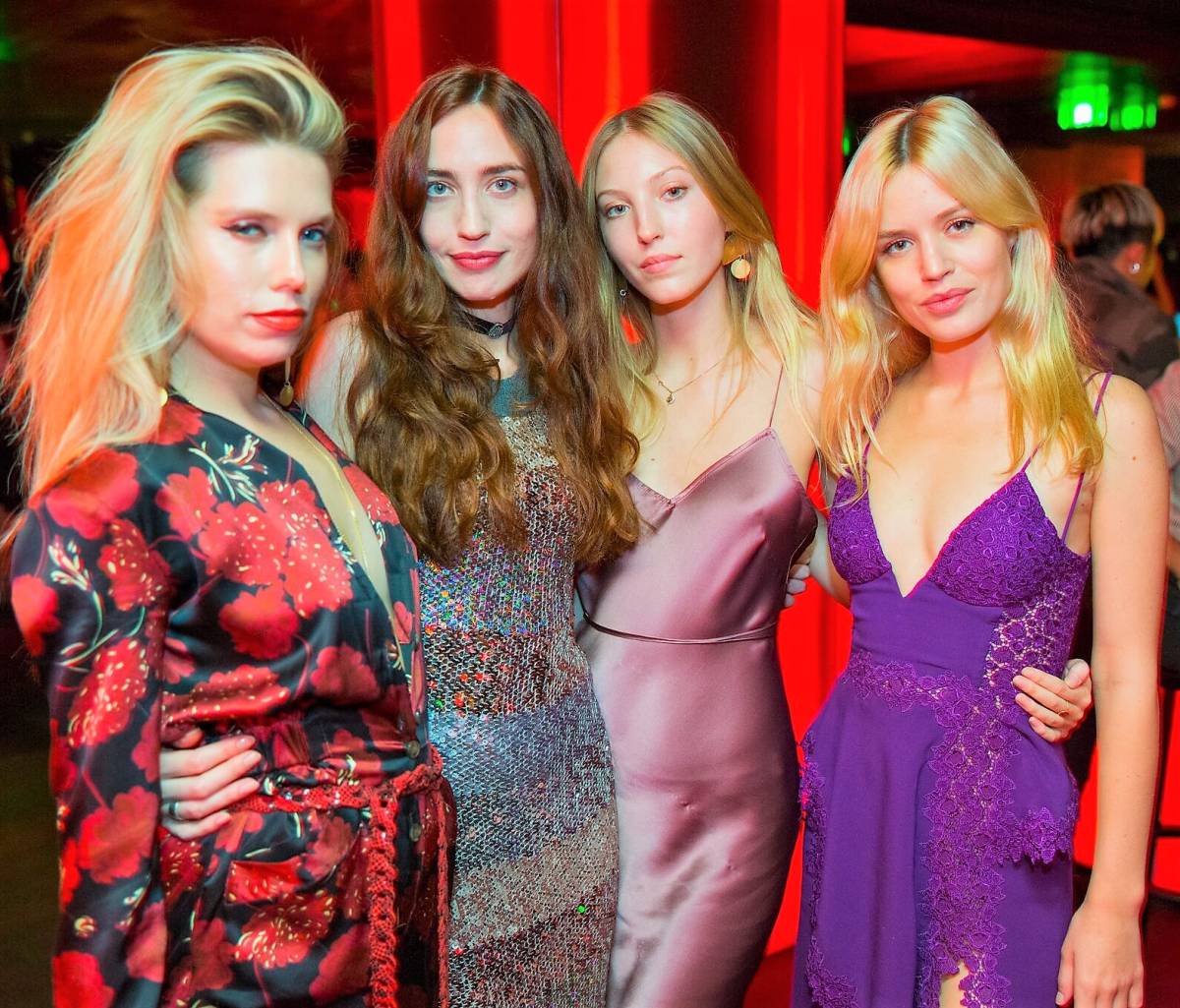 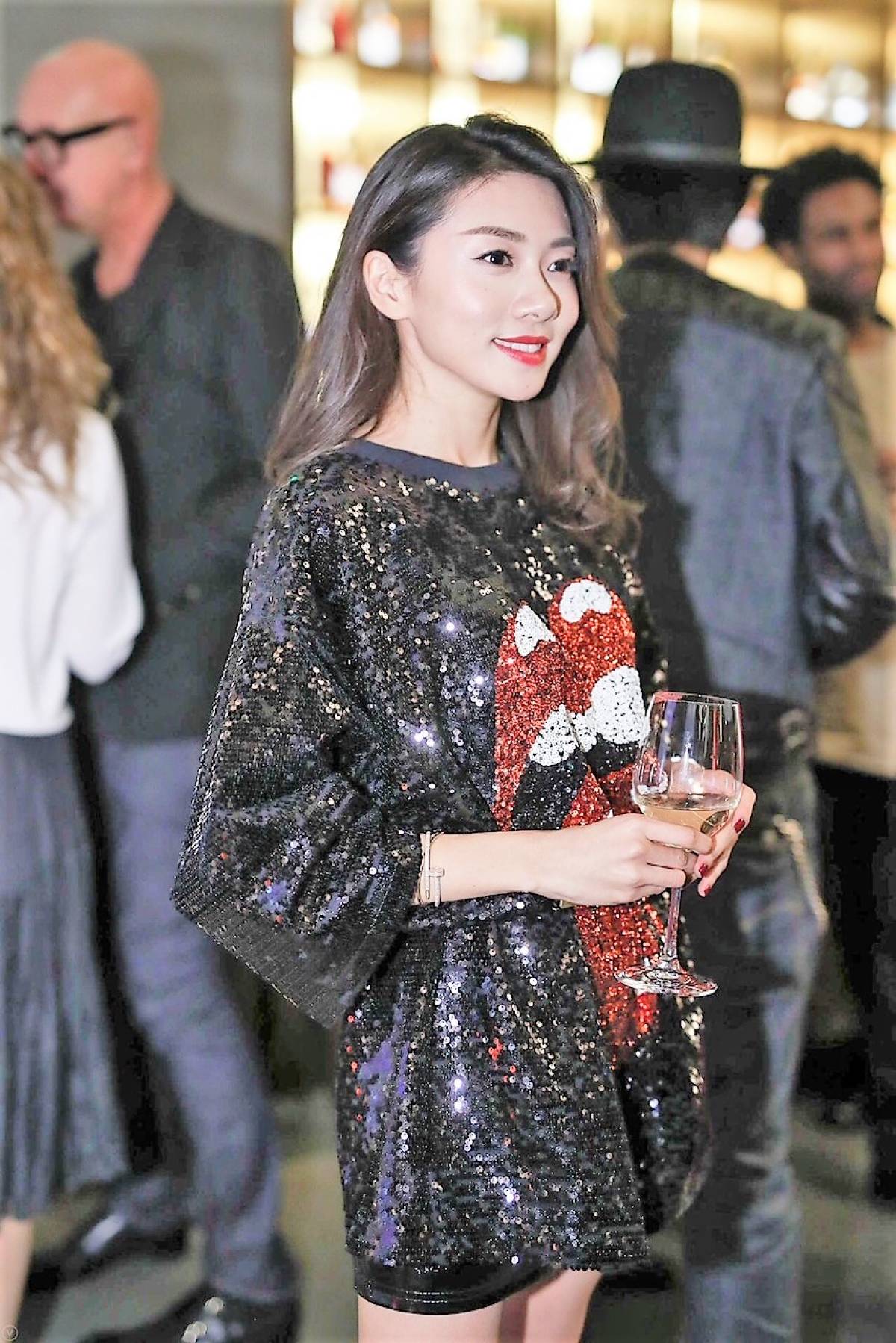 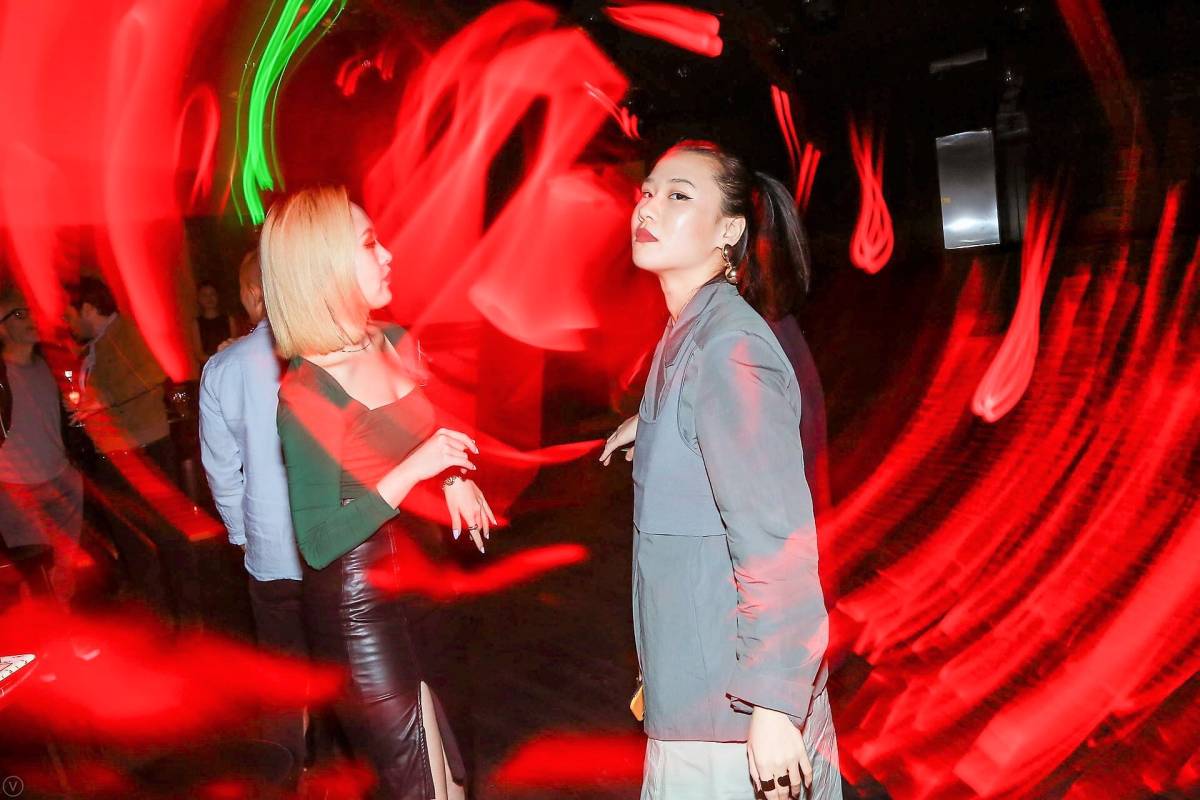 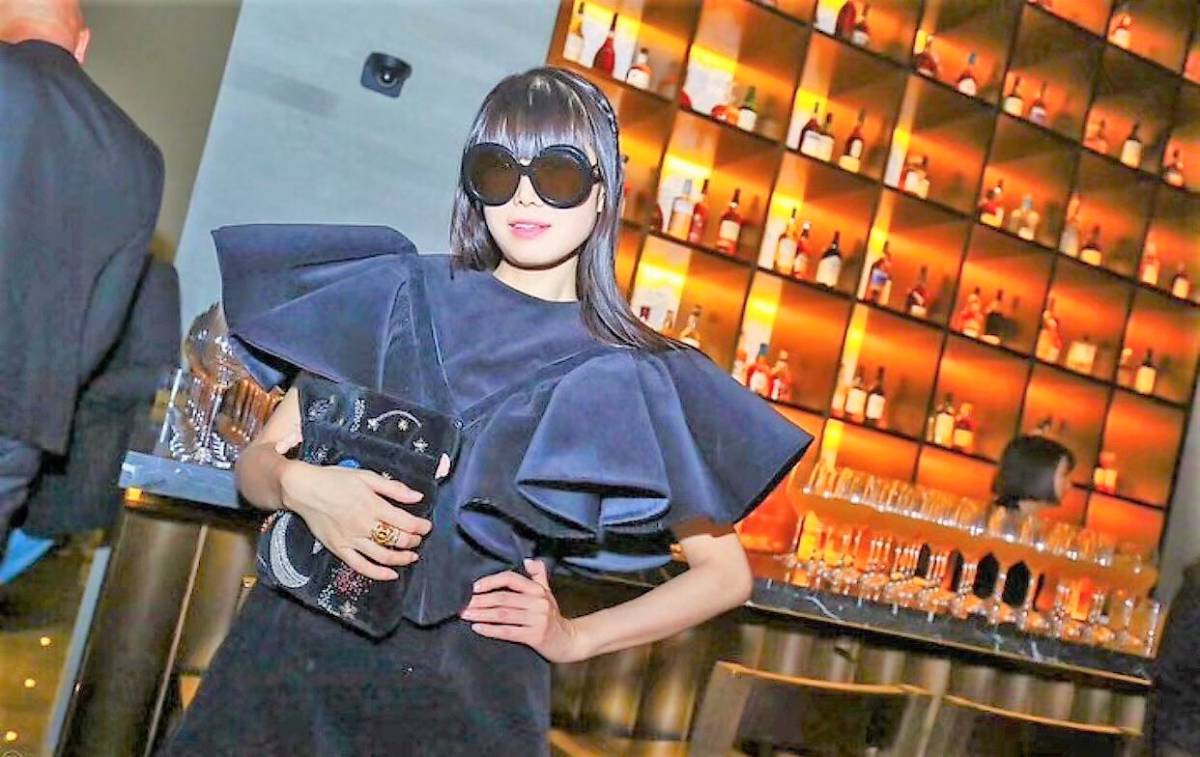 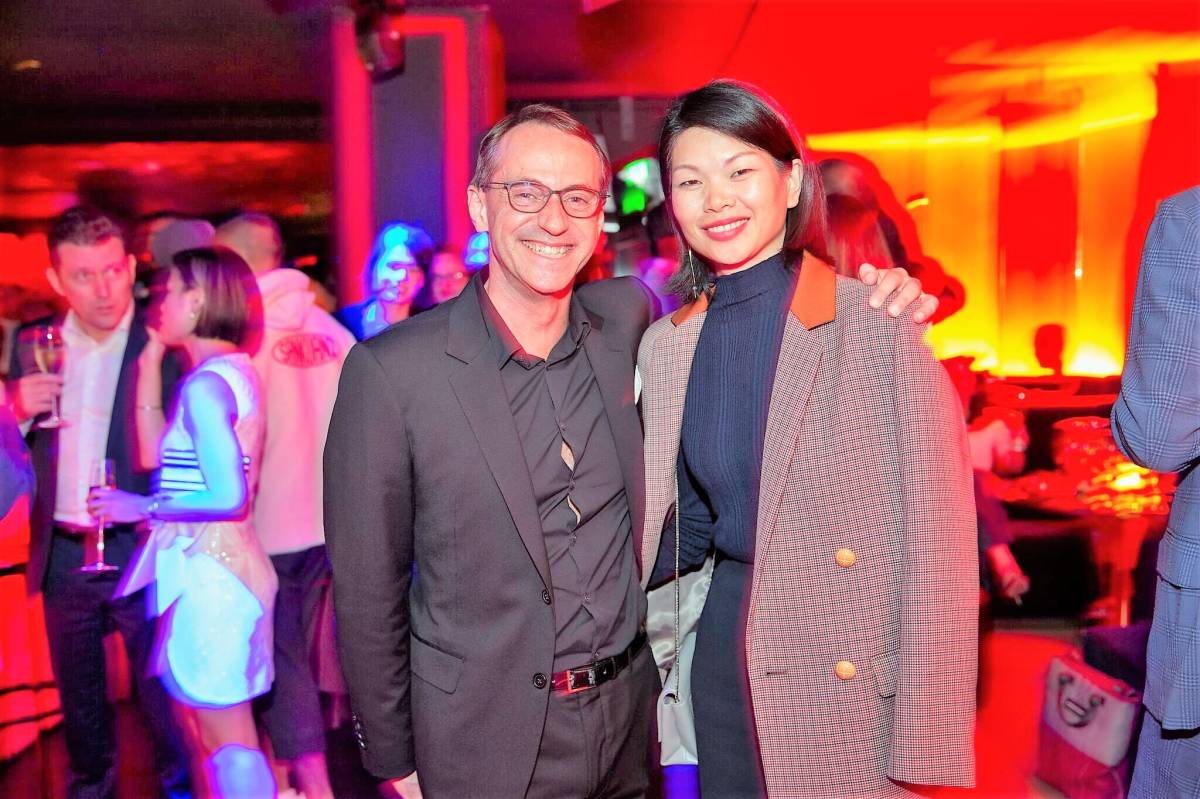 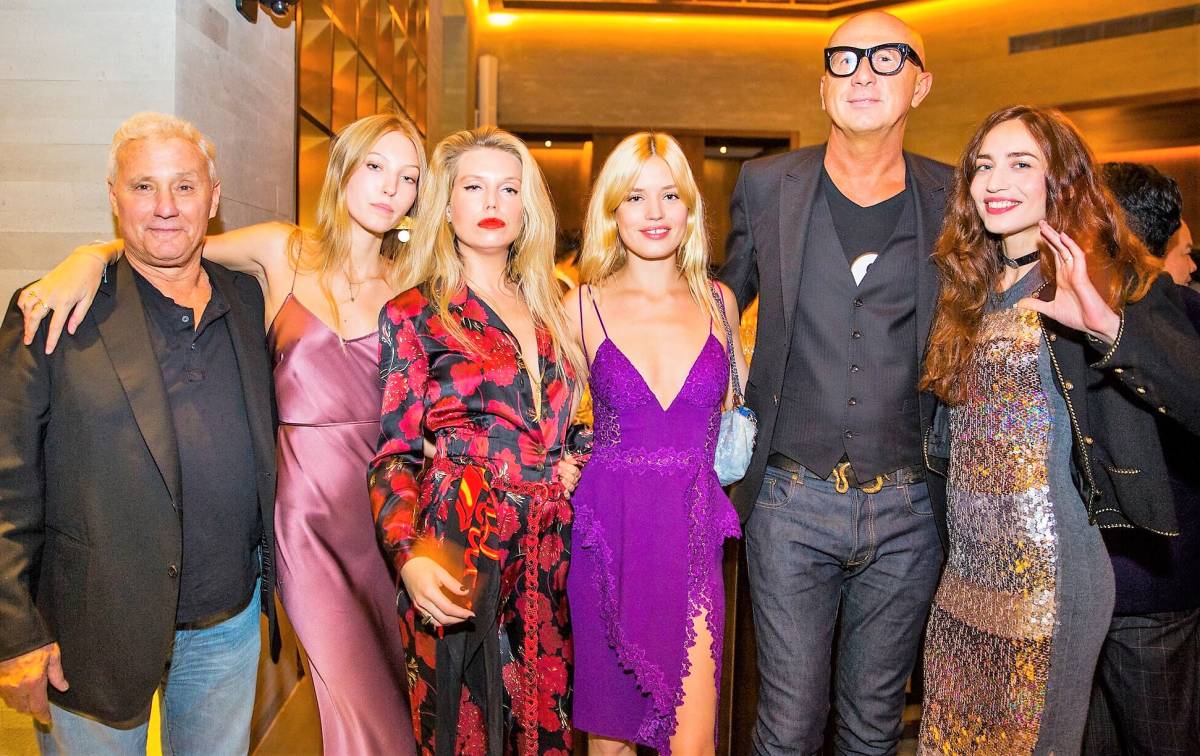 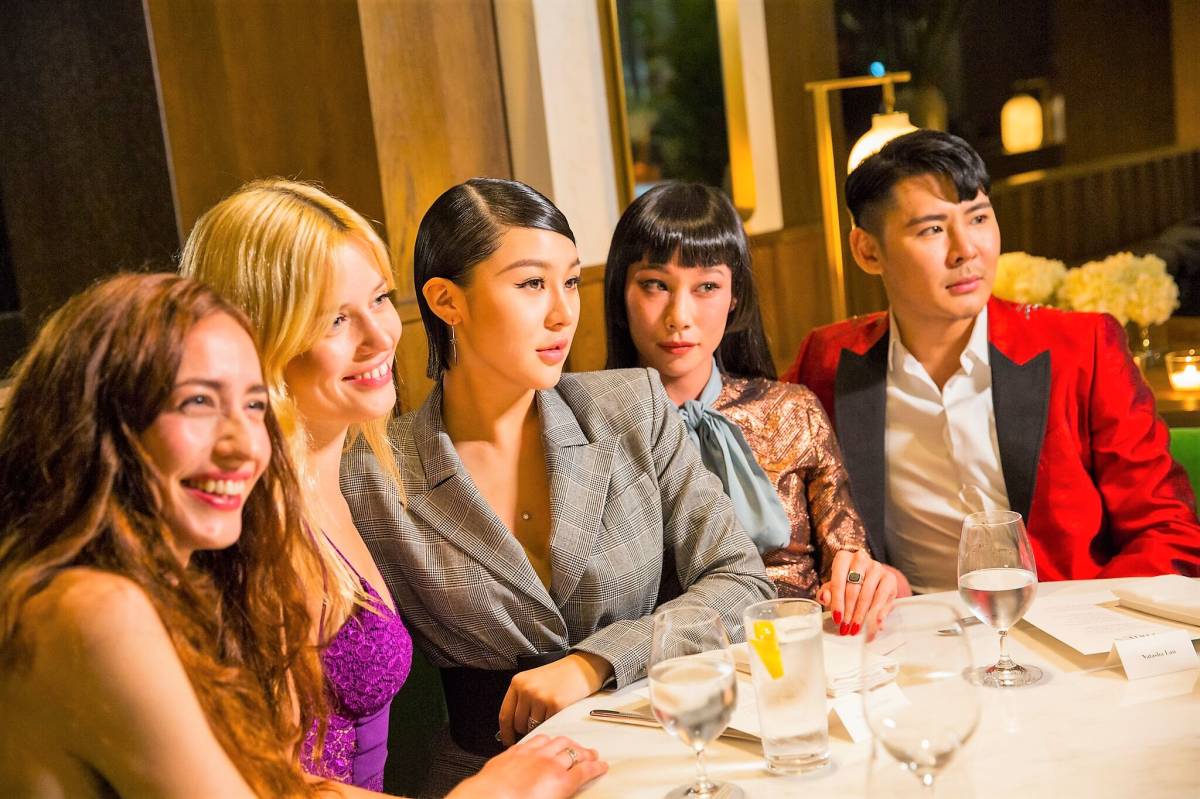 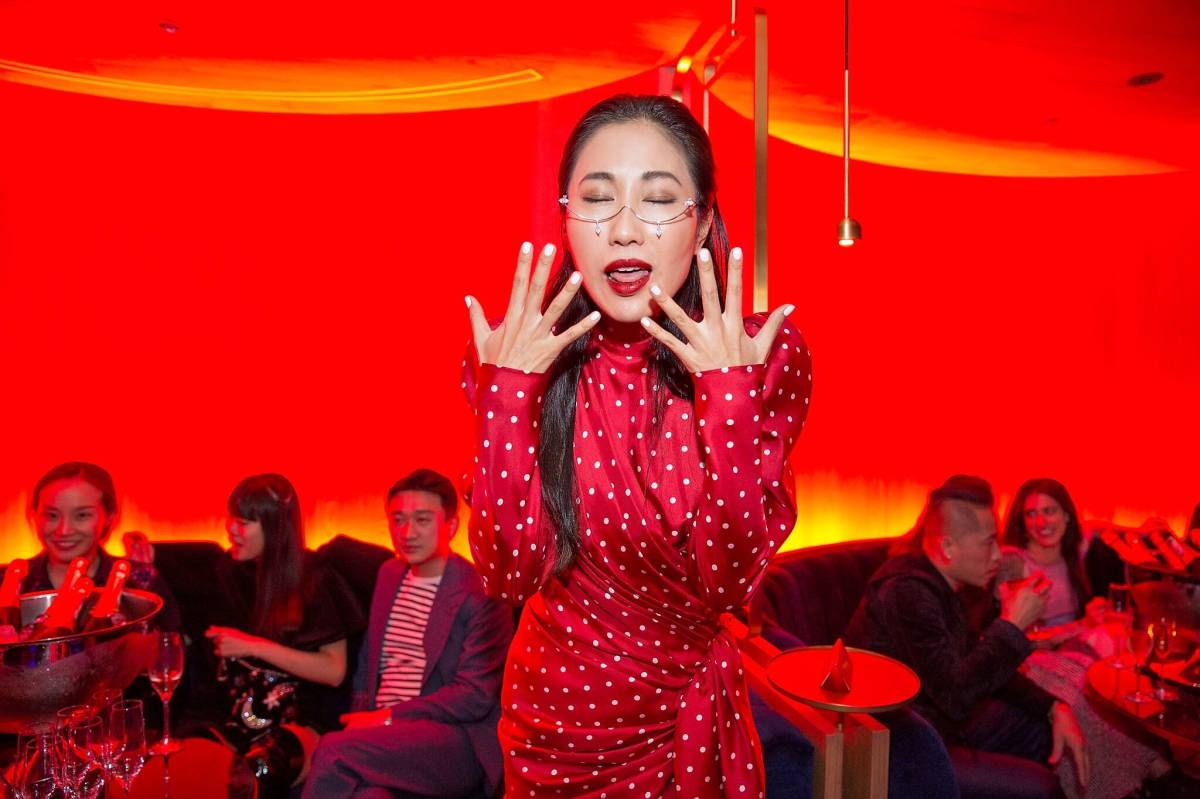 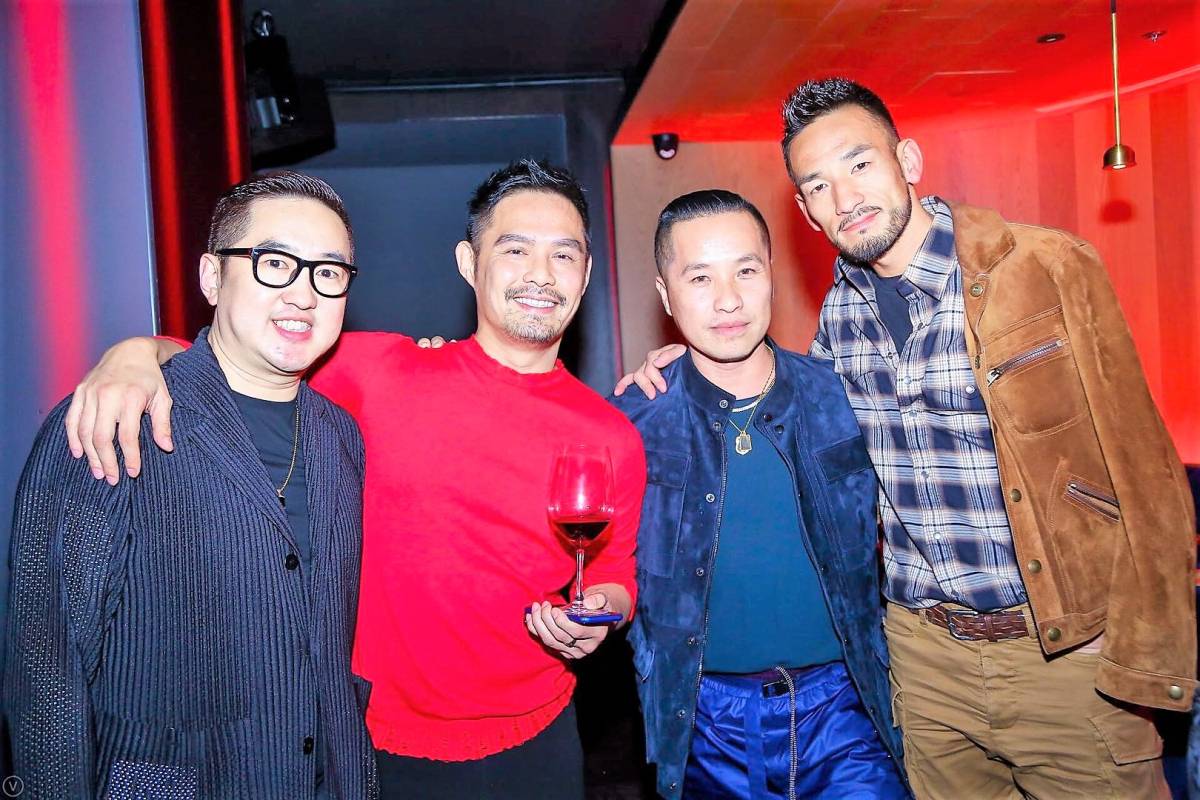 WHERE: The Shanghai EDITION – Shanghai, China