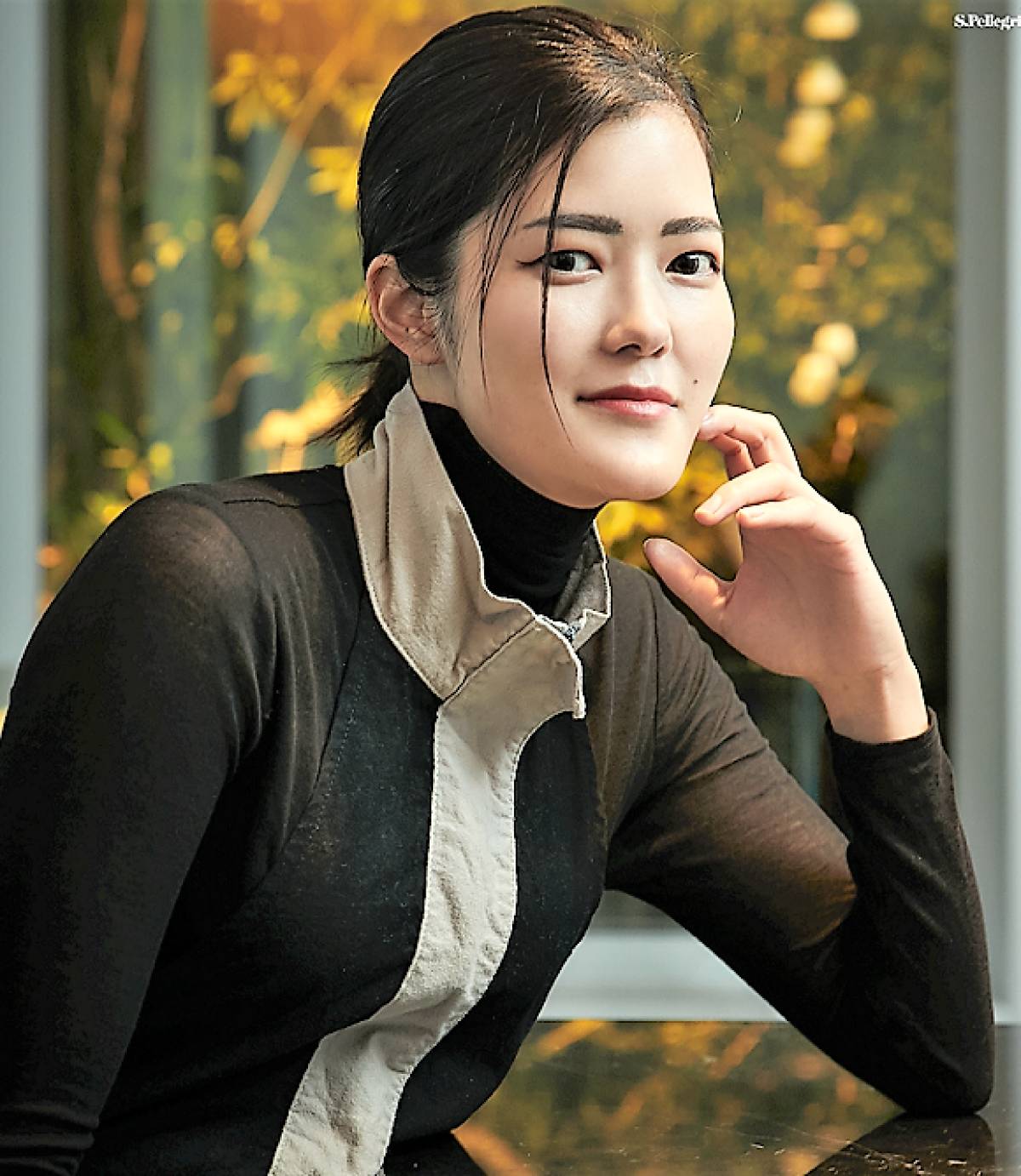 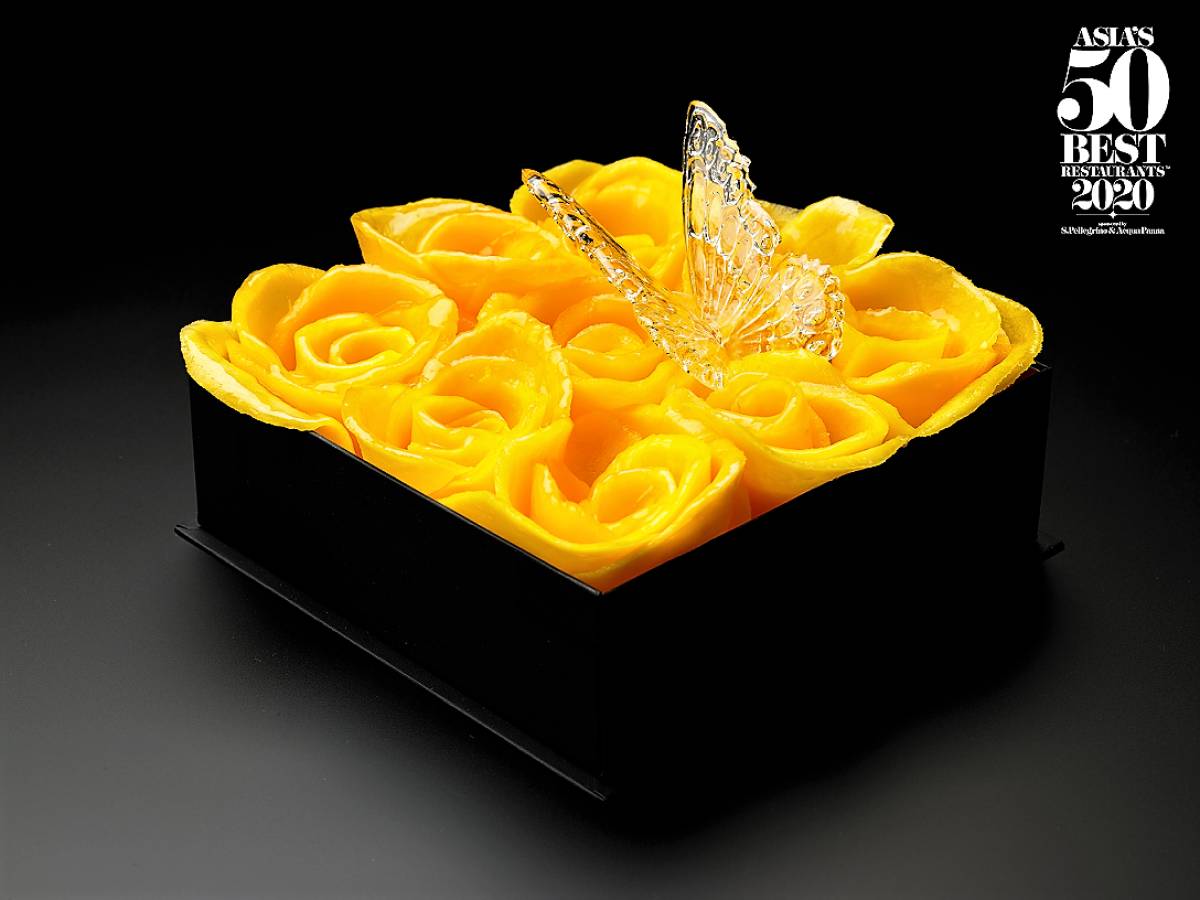 (March 23, 2020) Japanese chef Natsuko Shoji of Été in Tokyo is the 2020 winner of the Asia’s Best Pastry Chef Award, sponsored by Valrhona. Shoji will be honoured as part of the eighth annual Asia’s 50 Best Restaurants awards.

As a result of current travel restrictions in Asia, this year’s event takes the form of a virtual awards ceremony, streaming on the Asia’s 50 Best Restaurants Facebook page and YouTube channel, starting at 4pm (HK/SG; 5pm JPN) on Tuesday, 24th March.

After graduating high school, Shoji began her culinary career at Florilège, Tokyo’s progressive French-inspired restaurant, currently ranked No.5 on the Asia’s 50 Best Restaurants 2019 list. Under the tutelage of Florilège’s chef and owner Hiroyasu Kawate, Shoji was promoted to sous chef. Entrepreneurial and ambitious, in 2014

Shoji opened Été, an exclusive, invitation-only, four-seat omakase restaurant in Tokyo’s Shibuya neighbourhood. Since its launch, Été (meaning “summer” in French) has earned plaudits and attracted both celebrities (David Beckham) and acclaimed chefs, such as René Redzepi and Ferran Adrià.

In December, Éte expanded to larger premises and Shoji opened the restaurant to the public, allowing more diners to experience her hand-crafted creations. The new space also includes a cake lab where customers can watch the pastry chef craft her creations.

Clémentine Alzial, General Manager of Valrhona, said: "As an entrepreneur who constantly challenges the status quo, who is driven by seasonality and shares our values of quality and perfectionism, Natsuko Shoji is a visionary whom we are very proud to honour with this award, raising pastry to an outstanding level.”

Hypebeast@Uni Serves Up Art and Food in an Homage to Pop ...