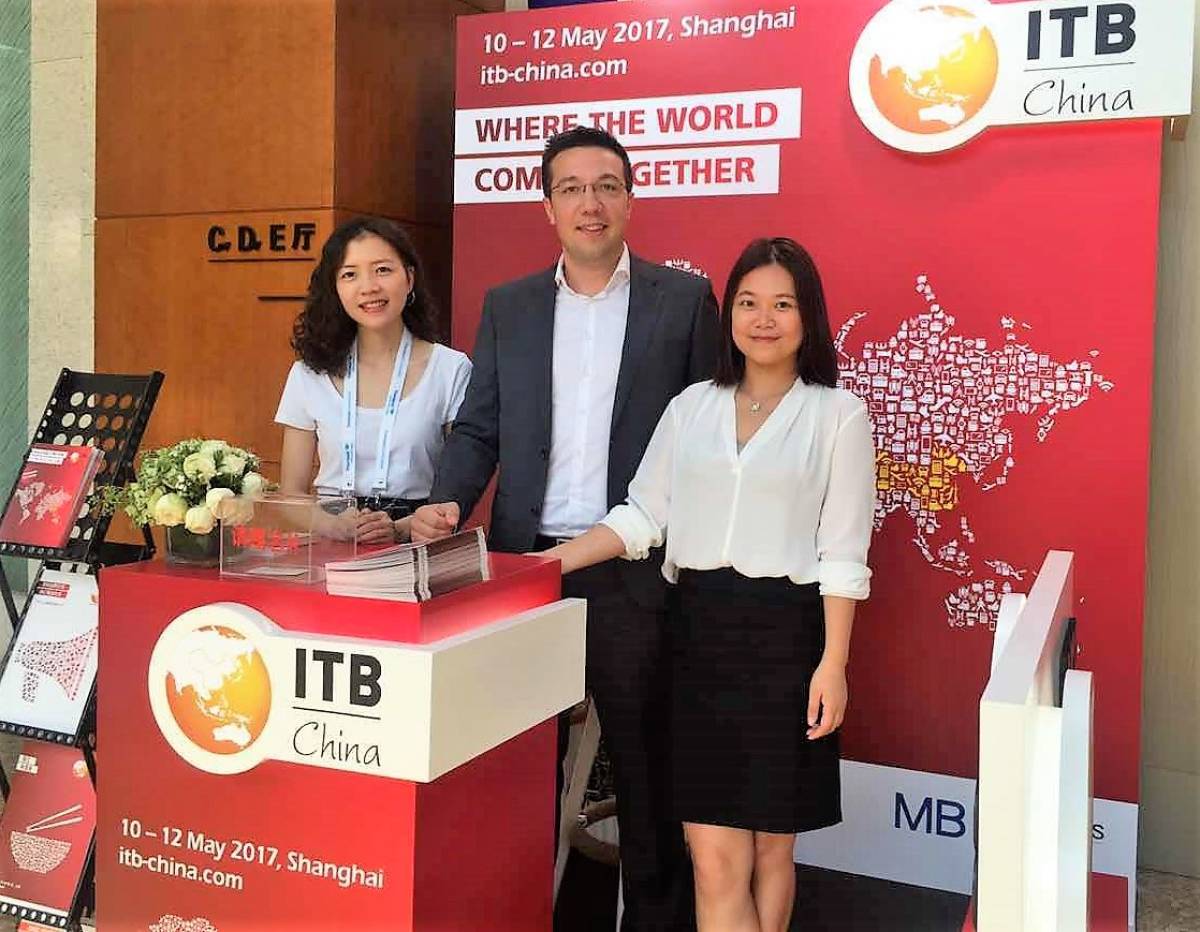 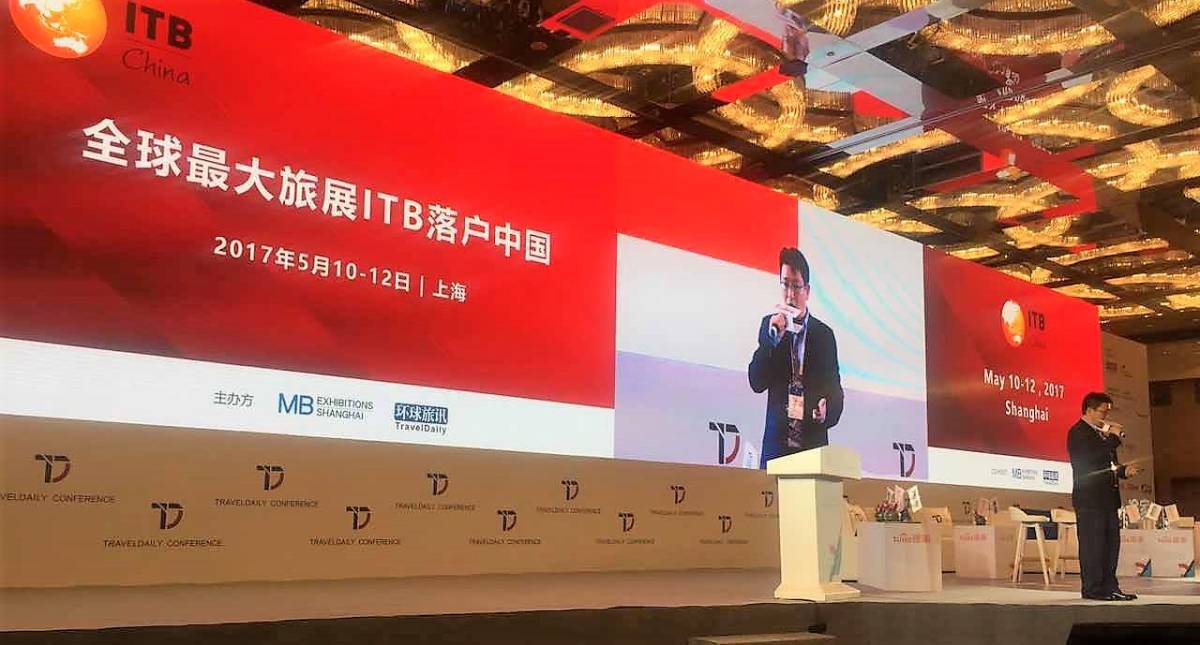 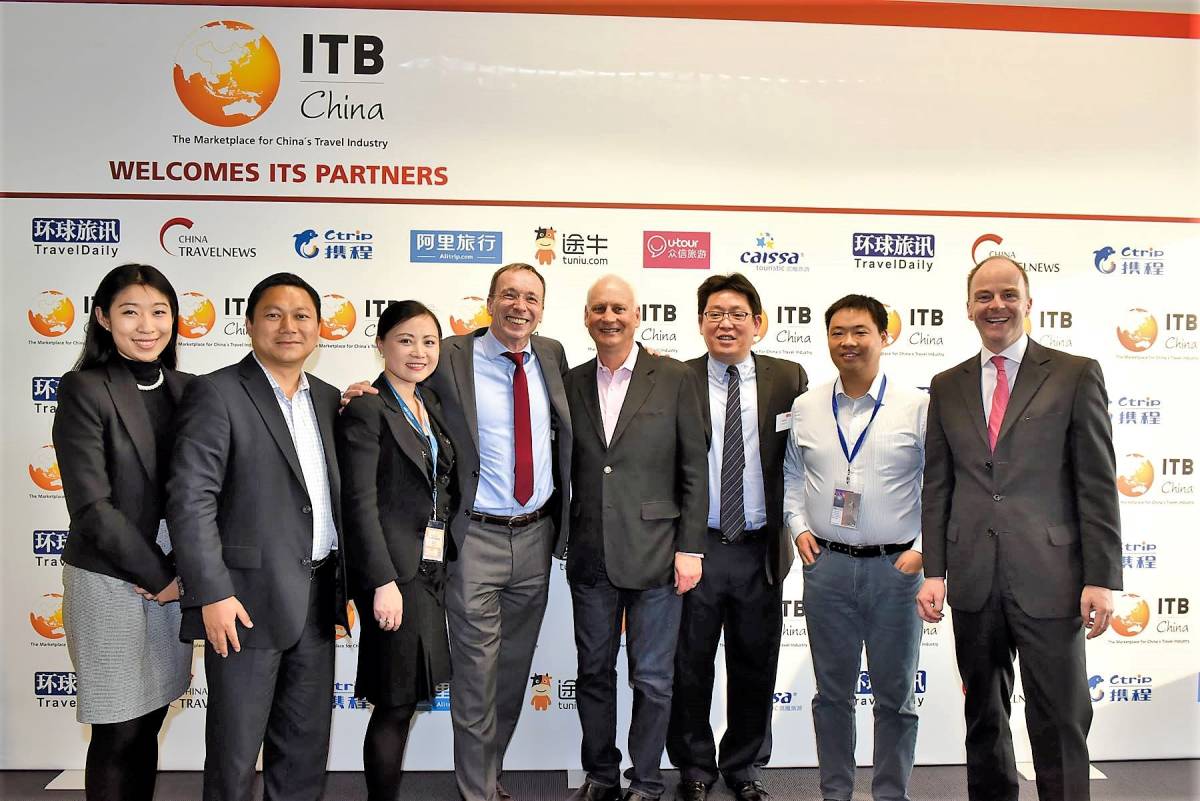 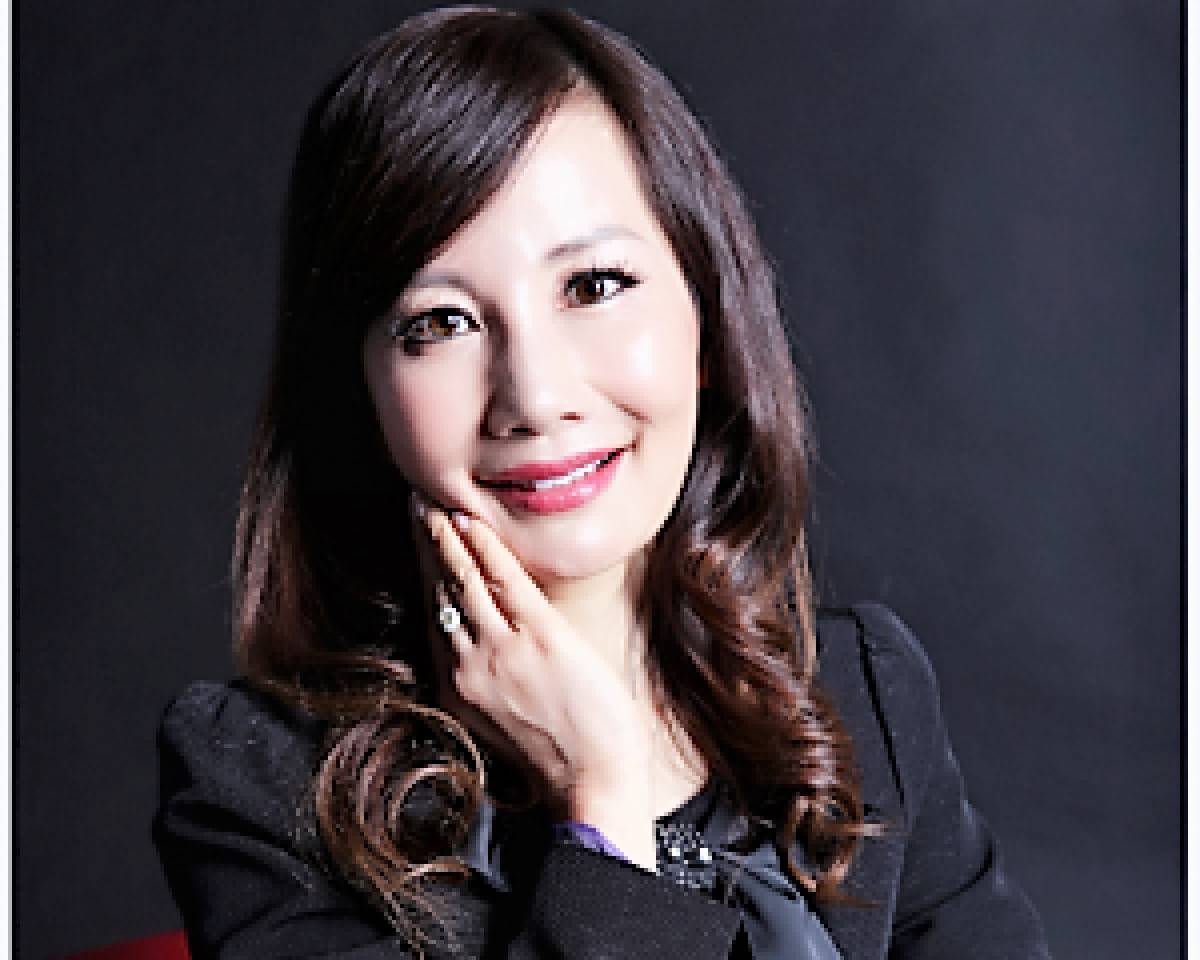 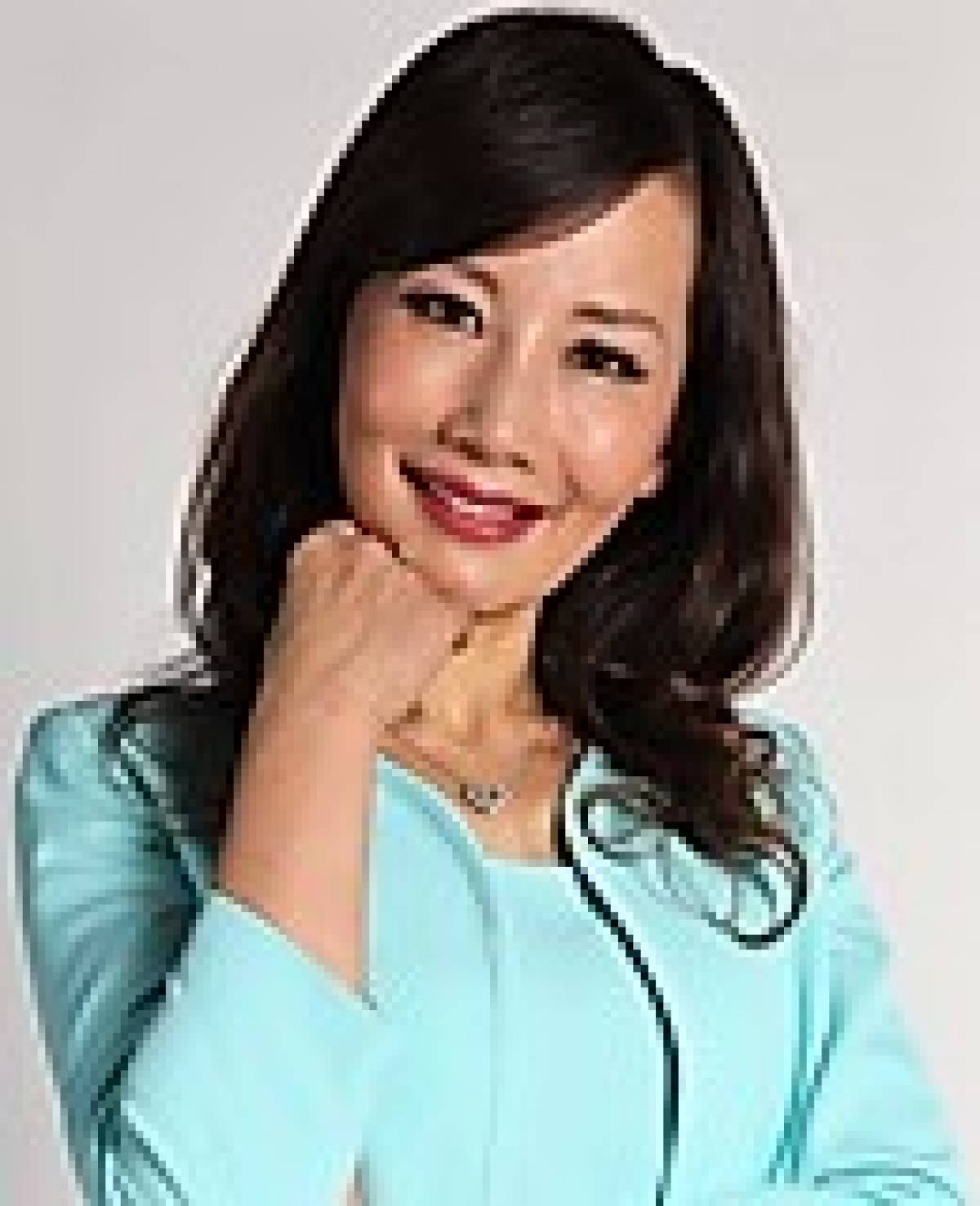 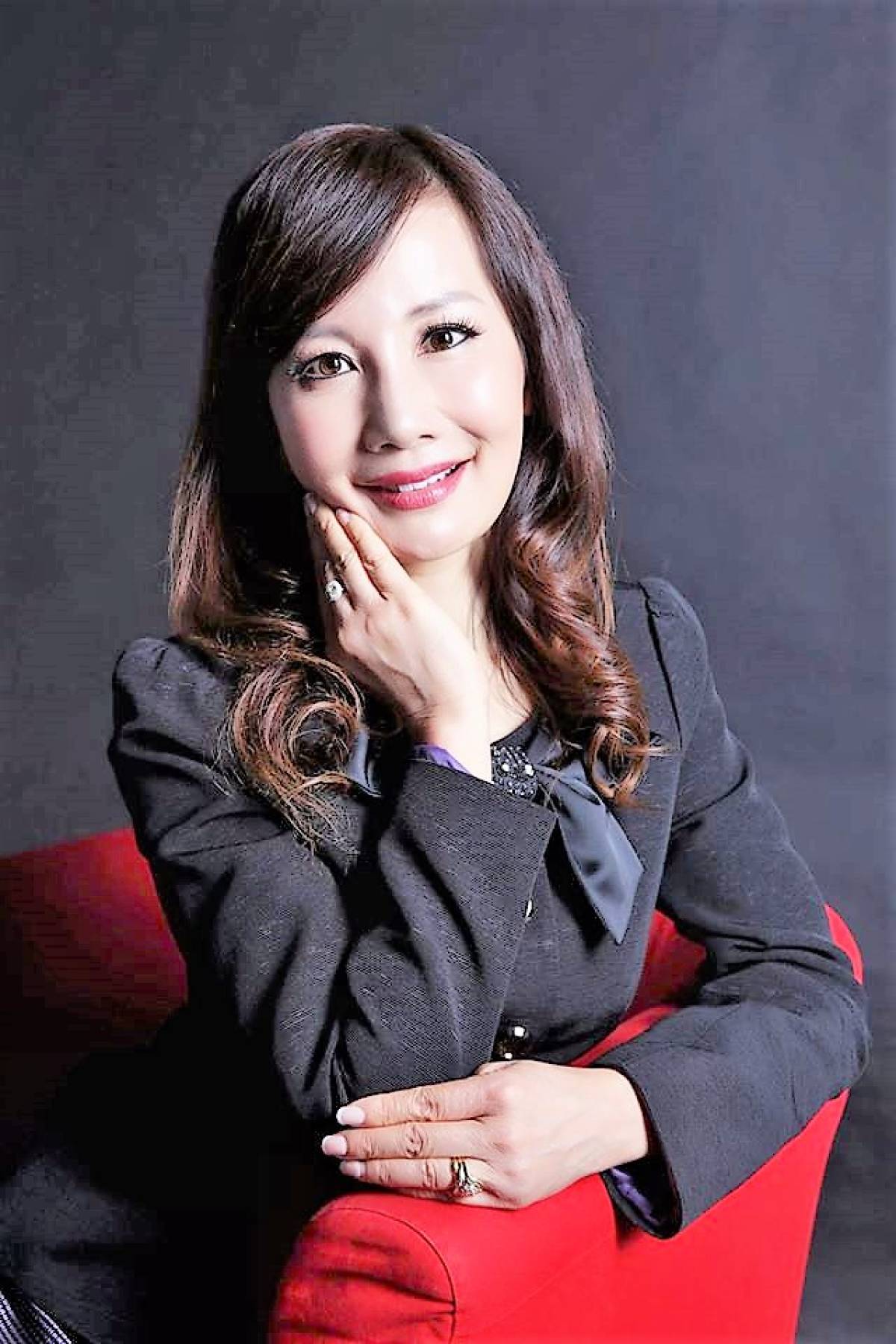 Berlin/Shanghai, 21 February 2017 – All signs point to a successful premiere. Three months before the event, ITB China is booked up and trade visitors can now start registering for the show. From 10 to 12 May 2017 around 600 organisations and companies will be represented in the new marketplace of the Chinese travel industry. New main exhibitors are already being placed on waiting lists due to the high demand.

In its first edition the spotlight is on Europe, the official partner destination of ITB China . A dedicated Europe Pavilion at ITB China will be showcasing the multitude of European tourism products and destinations among which are confirmed national presences of Belgium, Czech Republic, Estonia, Hungary, Latvia, Lithuania, Serbia and Germany. In addition to the Europe pavilion, ITB China will show strong individual presences of other major European destinations such as Austria, Finland, Greece, Portugal as well as Turkey building the bridge between Europe and Asia. In the exhibition space this year, among others the following hotels will be showcasing their portfolio at ITB China : Best Western Hotels and Resorts, the Jinjiang group, the Pan Pacific Hotels Group, , The Ascott, Maritim Hotels and the  Radisson Hospitality Group .

Visitors interested in the booming field of online travel and travel technology will also find well-known exhibitors in the eTravel World China segment. Well-known companies such as Amadeus, booking.com, Expedia and the Chinese internet giant behind China’s most popular APP WeChat, Tencent, are some of the confirmed exhibitors.

ITB China will take place from 10 to 12 May 2017 at the Shanghai World Expo Exhibition and Conference Center. The event, an international offshoot of one of Messe Berlin’s most successful trade fairs, will take place annually and focus on the Chinese travel industry. Its co-organiser is TravelDaily China , a leading online news portal and organiser of travel industry conferences in Asia’s largest country. Ms Jane Sun, Co-President and COO of Ctrip will be the keynote speaker at the official opening of the first ITB China

About ITB Berlin and ITB Asia

First launched 50 years ago, ITB Berlin is recognised as the most successful trade show for the global travel industry. Some 10,000 exhibitors from more than 180 countries regularly attend this event. Every year in October for the last eight years Messe Berlin has successfully organised ITB Asia in Singapore. Boasting 760 exhibitors from 73 countries, ITB Asia in Singapore has established itself as one of the leading travel trade shows in Asia. As the second show in Asia, ITB China will take place in Shanghai, one of the leading industrial cities in the People’s Republic of China , and with a population of around 23 million one of world’s largest cities. In contrast to ITB Asia, which reflects tourism in Asia as a whole, ITB China focuses entirely on the Chinese travel market. ITB China 2017 will take place from Wednesday to Friday, 10 to 12 May, at the Shanghai World Expo Exhibition and Convention Centre. ITB China is a three-day business to business travel trade fair that focuses exclusively on the Chinese travel industry. The ITB China Conference will take place parallel with the show and is co-organised by the leading conference organiser TravelDaily (www.traveldaily.cn).

More details are available at www.itb-china.com

You can find press releases on the internet in the Press section at www.itb-china.com