Growing Demand for Germany as a Travel Destination Among Singaporeans 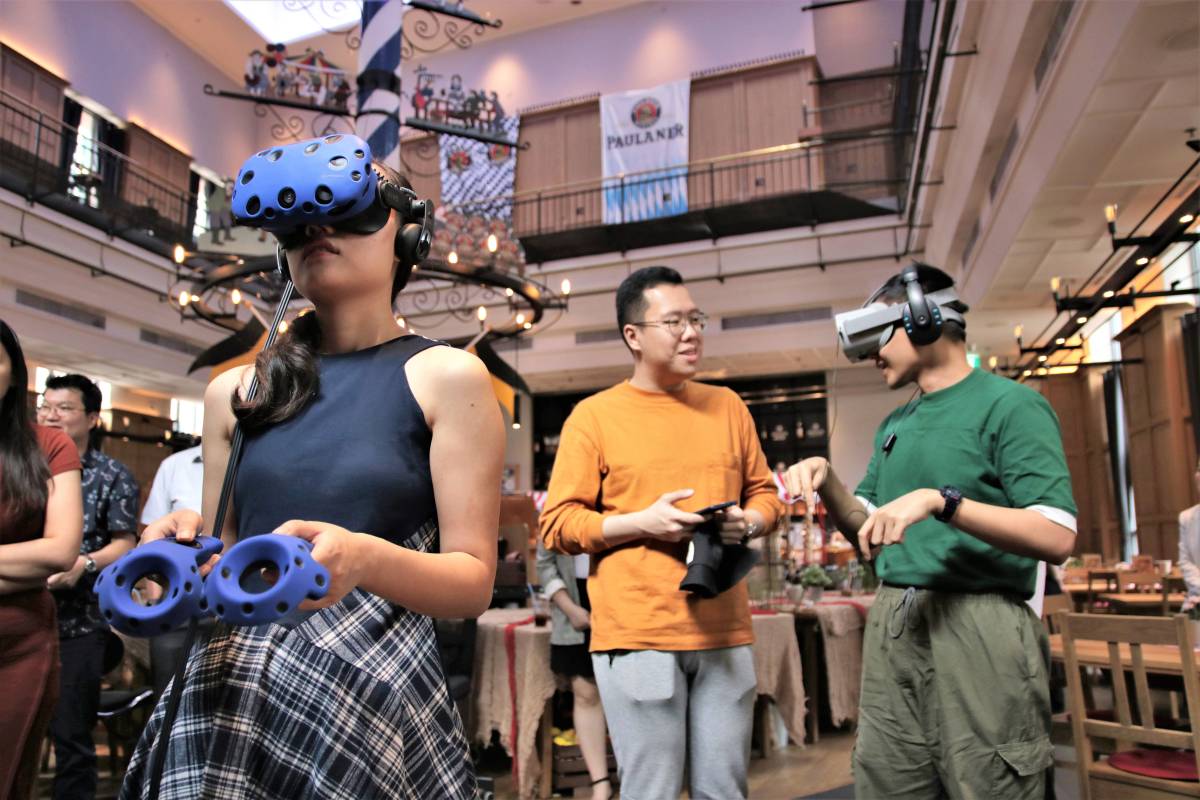 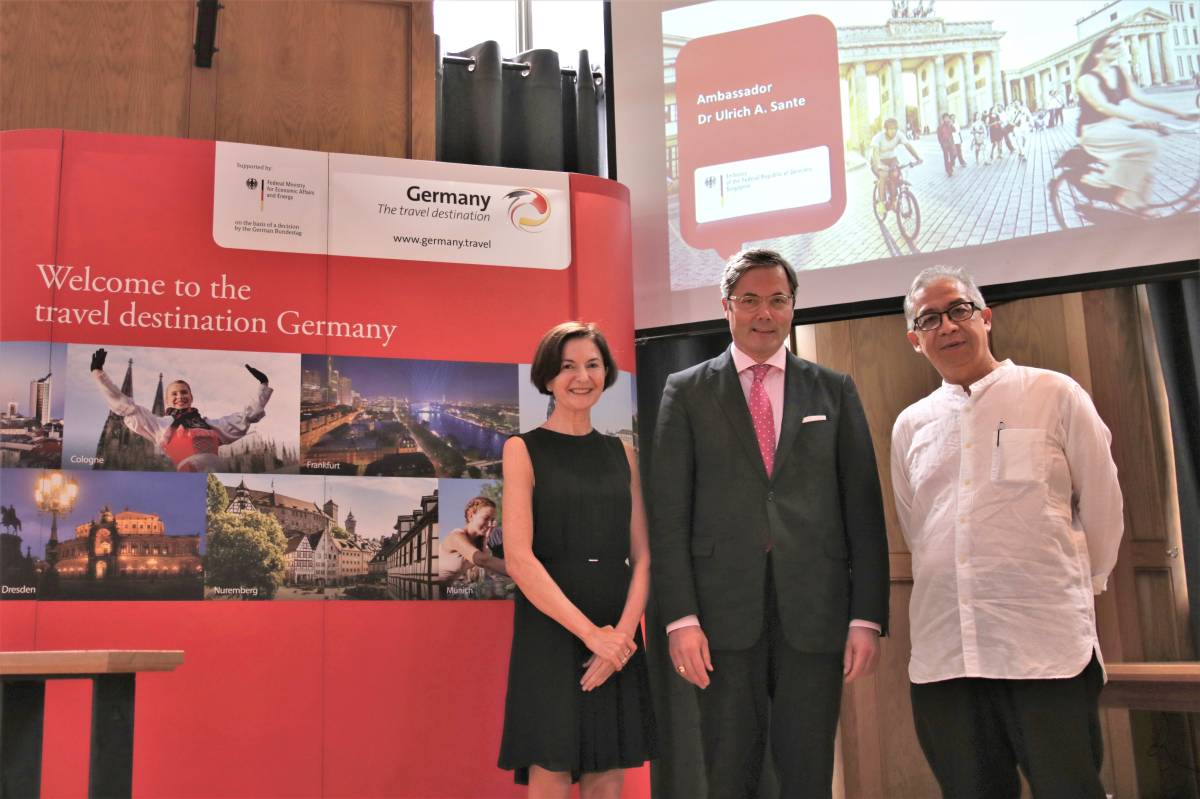 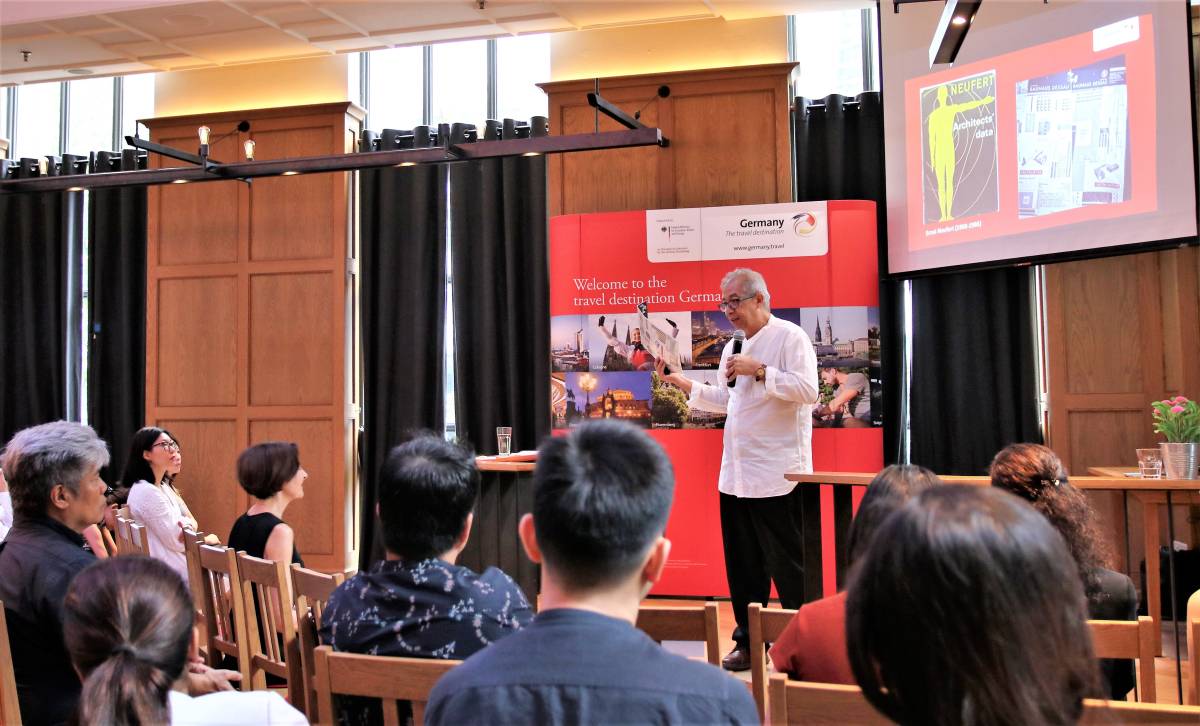 Singapore, 20 June 2019 – Germany is the second most popular European travel destination after the UK, followed by Italy, among Singaporeans. According to the latest World Travel Monitor (WTM) data from IPK International, tourist traffic to Germany from Singapore has been steadily increasing with a 45 per cent increase, from 75,000 trips in 2016 to 109,000 trips in 2018.

More than half (54 percent) of guests travelling to Germany from Singapore were there on holiday, mainly comprising of tours and city trips. Travellers stayed for an average of eight nights each trip, with an expenditure of about EUR 323 per night. The WTM report also found that the majority of Singaporeans preferred to visit Germany between September and December.

Based on results from WTM, the German National Tourism Board (GNTB) is analysing how digital media is changing the way in which people gather information and make their travel bookings. In 2018, 81 per cent of the trips from Singapore were booked via the internet.

Internationally, between January to March 2019, the number of overnight stays in Germany’s hotels and accommodation establishments with at least ten beds rose to 16.6 million, an increase of 1.8 per cent as compared to the first quarter of previous year.

"On the back of our ninth successive record result, we started 2019 in a very healthy position and are benefiting from the strong, long-term growth of global tourism. Continuity is also a feature of our image in the international market, where the Destination Germany brand enjoys a prime position," says Petra Hedorfer, Chairwoman of the Executive Board of the German National Tourism Board (GNTB). "In order to maintain this excellent position, we need to always keep things fresh. This is the thinking behind our campaigns, all of which have a different theme every year based on market and benchmark analyses, in order to showcase the various facets of Destination Germany." #CelebratingBauhaus – “100 Years of Bauhaus”

With 2019 being the 100th anniversary of the legendary Bauhaus in Weimar, the GNTB’s themed campaign this year is “100 Years of Bauhaus”, focusing on the movement’s vibrant heritage in Germany. Bauhaus, founded by architect Walter Gropius in 1919, originated as a German school of the arts in the early 20th century. It was one of the foremost movements in architecture, regarded by many as Germany's most significant export at that time. Today, Bauhaus is renowned for its unique aesthetic as well as its significant influence on modern and contemporary art.

The GNTB is highlighting the experiential nature of the Bauhaus anniversary through the use of digital technologies and innovative event formats, such as a virtual reality (VR) immersion of Walter Gropius' legendary director's room in Weimar, providing a true-to-life impression of the Bauhaus. An animated video is also created to highlight the many aspects of the Bauhaus heritage in design, architecture, art and crafts and points to the central places of Bauhaus creation in Weimar, Dessau and Berlin.

Digital transformation is having an impact all along tourism’s value chain, in terms of technology, market reach, distribution, the allocation of roles to service providers and in company processes. Technology is a crucial part of these processes and can help to actively shape and integrate them into the organisation’s objectives. With this idea in mind, the GNTB has defined eight strategic areas of action with specific elements to be put into practice – technology, culture, products, operations, strategy, leadership, governance and people.