Skyscanner Survey: Surprise, surprise, eating and shopping take a back seat when it comes to Singaporean’s holiday activities 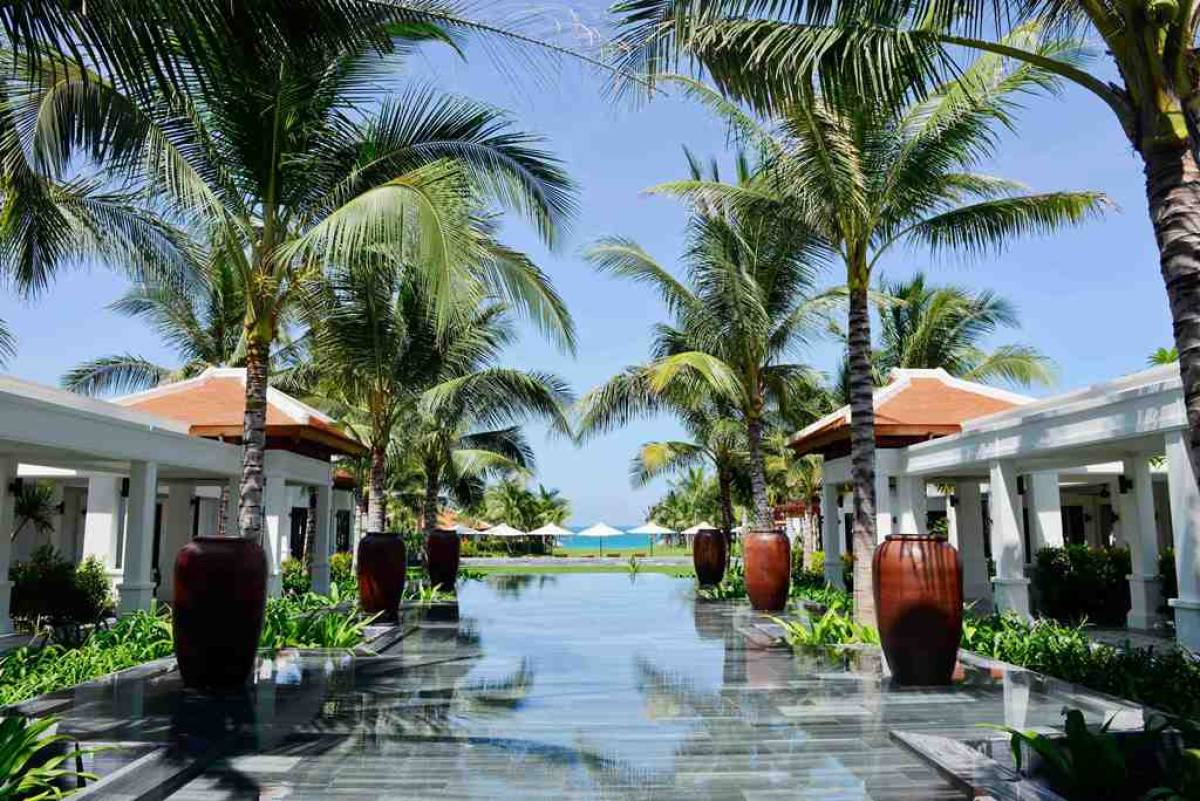 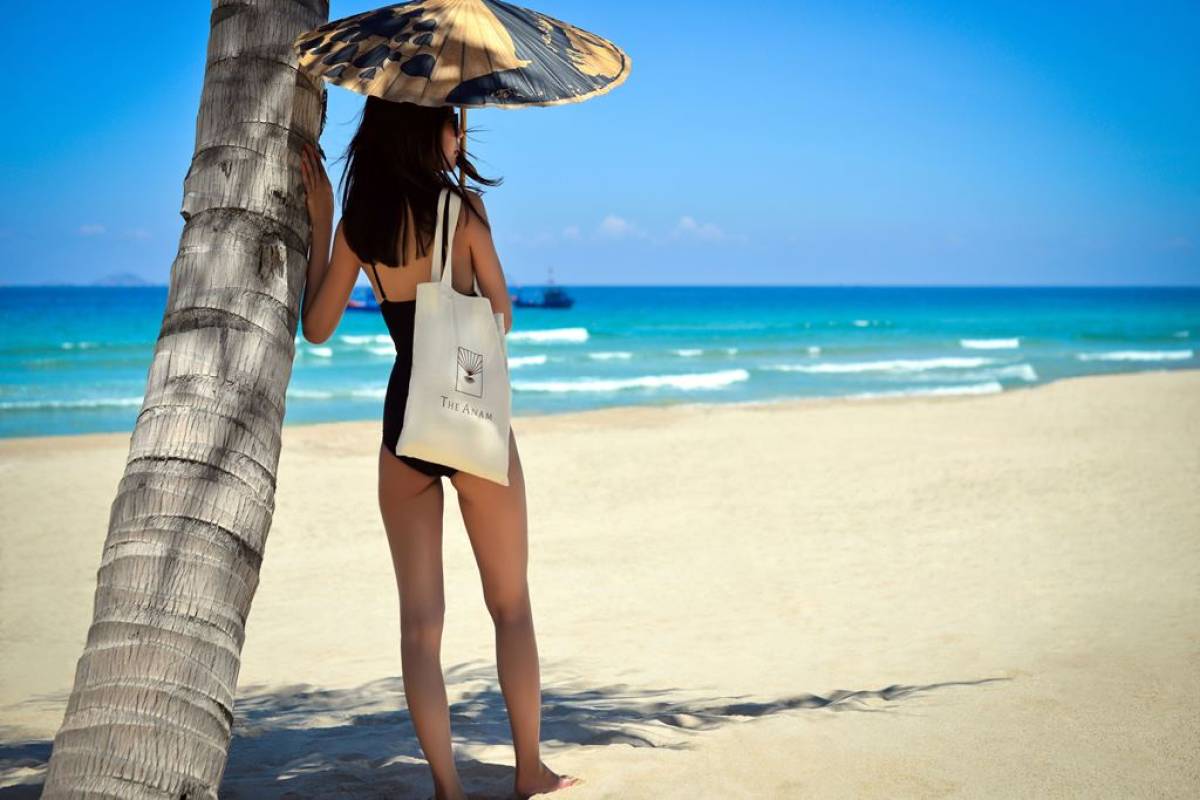 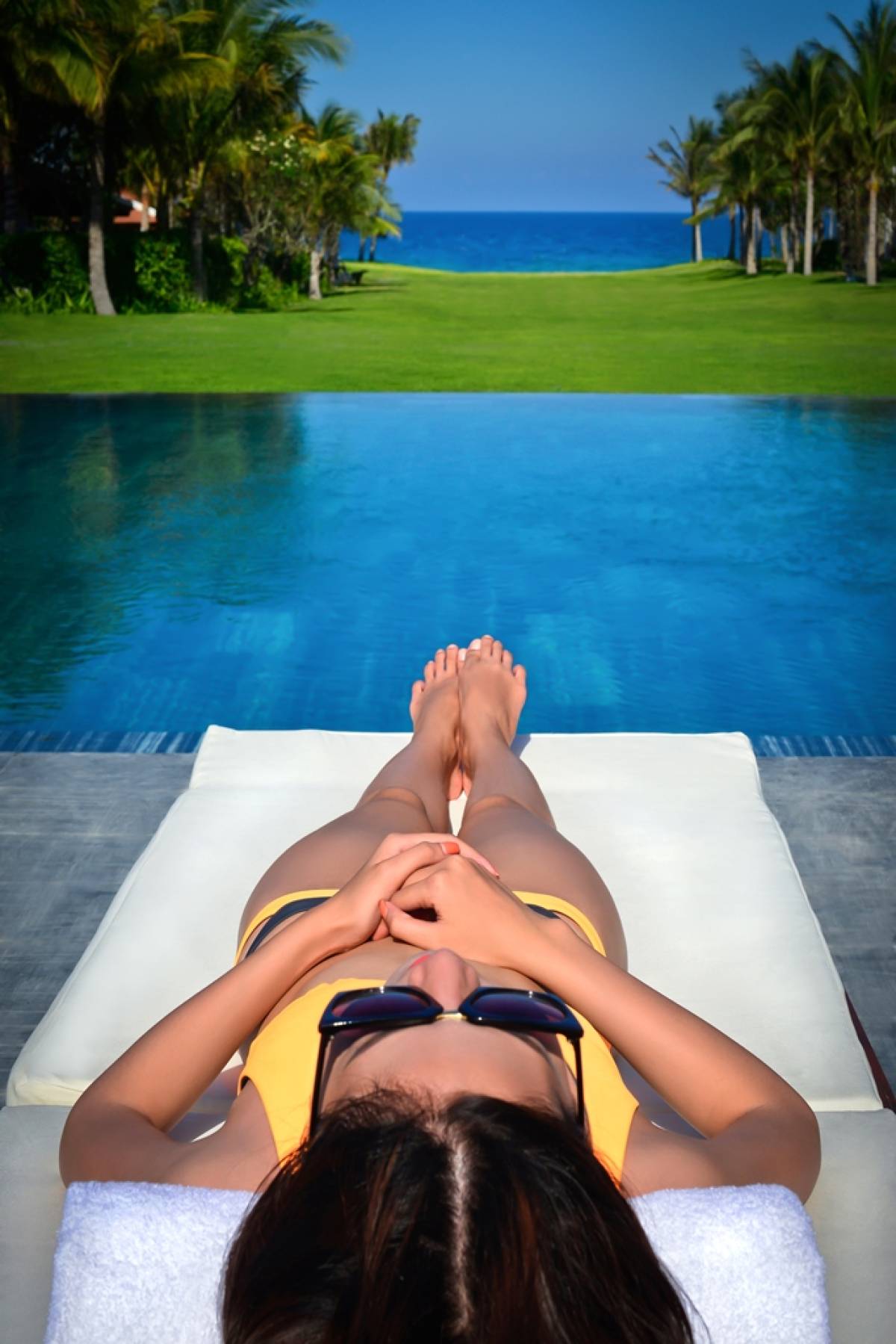 Experiencing destinations as a local (35%) is high on the to-do list for APAC travellers and they are also more likely to describe themselves as Bargain Hunters (22%) above other traveller types. Debunking popular belief that food and shopping are at the heart of holiday activities, eating and drinking only topped the to-do list for 10% of APAC travellers, while shopping was a priority for a mere 5%. Singaporeans too, are inclined to deprioritise their love for food and shopping when on holiday; with only 7% ranking it as a top activity, just behind shopping (8%).

The survey also highlights that the APAC traveller mostly consumes travel content to get inspiration on where to go and what to do (39%); to discover travel hacks and tips (33%); and to find deals on flights and accommodation (23%). In terms of the type of content that inspire travel the most, pictures in Photo Galleries is a clear winner at 25%, followed by Top 10 Lists (21%) and Travel Feature Articles (19%). We want to know whether our travellers are bargain hunters, spontaneous travellers, or love local experiences, as well as whether they prefer to research for travel inspirations on mobile rather than on their tablet. The Skyscanner Travel Content Survey seeks to uncover insights into traveller preferences and habits, from their content consumption patterns to their travel must-dos, across the Asia Pacific region,” said Gavin Harris, Senior Manager, Singapore.

“Committed to solving travellers’ problems, we want to make use of these insights to help us better create and curate content and travel hacks and tips that are relevant for our consumers in Singapore and across Asia Pacific. At Skyscanner, we take on a localized approach to tailor content specific to travel needs, with our Travel features and news site aimed at solving travellers’ questions around where to go, when to go, and what to do once you’re there,” Harris added.

The Skyscanner Travel Content Survey found that APAC travellers were likely to describe themselves as Bargain Hunters (22%), Planners (21%) and Spontaneous Travellers (21%).

 The Bargain Hunter: Singaporeans don’t think they drive a hard bargain (17%). Instead Korean respondents are more likely to rank themselves highly at knowing how to bag a bargain (39%) followed by the Aussies (24%).

 The Planner: On average, 1 in 5 respondents categorised themselves as Planners, ensuring every detail and activity of their holiday is planned out. Malaysians led the way (29%) as the biggest planners, with Singaporeans and Indonesians following closely at 27% and 26% respectively.

 The Spontaneous Traveller: Travellers who make decisions on the fly were highest amongst Taiwanese (35%) and Indonesians (33%). Least spontaneous were Hong Kongers and Koreans at par at 14%, just lower than Aussies (17%), Singaporeans and Thais (both 16%).

 While Singaporean men and women were equally likely to see themselves as Planners, close to 40% of women described themselves as either Super Chilled or Spontaneous (40%), compared to men (31%). At 35%, the APAC traveller’s preference is for indulging in the same kinds of activities that locals would. Adventure and nature were next up at 30%.

 While almost half of Malaysian travellers (48%) and 39% of Singaporean travellers prefer local experiences, Thais don’t take too much to them (13%), fancying adventure and nature above all (28%).

 Adventure and nature came in on top for Indian (45%) and Filipino (41%) travellers, while Taiwanese travellers were the least keen such activities (16%).

 Food and shopping were low priorities, with only 10% and 5% of APAC travellers saying these were must-dos on their holiday to-do list.

A majority of APAC travellers consumed travel content to get inspiration (39%) on where to go and what to do, while discovering travel hacks and tips came a close second (33%). When it comes to trusted sources of travel advice, APAC travellers are most likely to tap on families and friends (49%).

Kiasu-ism also registered low as motivation for travel; with fear of missing out (1%) and keeping up with travel trends (4%) ranking lowly for why people seek out travel videos, articles, pictures and the like.

 A majority of travellers from Philippines (36%), Hong Kong (35%), Korea (44%) and Taiwan (40%) sought out travel content for travel hacks and tips above all else. On the other hand, Indonesian travellers were most likely to be on the lookout for good flight and hotel deals.

 That a picture paints a thousand words rings true for most APAC travellers; 1 in 4 respondents said Travel Photo Galleries would inspire them to travel, more than any other content format – Travel City Guides (18%), Top 10 Lists (21%), Travel Feature Articles (19%).

 41% of Indonesian and 30% of Taiwanese respondents ranked Travel Feature Articles as top sources of travel inspiration, while Malaysian (28%), Indian (24%) and Singaporean (23%) travellers take most to Top 10 Lists. When it comes to Thai travellers, City Guides (26%) were a clear winner.

 While a whopping 84% of APAC respondents seek out travel content on social platforms compared to other channels, less than a quarter (22%) said they would definitely share a post on their social networks. The survey also found that males are more likely to share travel content compared to their female counterparts (60% versus 40%).

According to the Skyscanner Travel Content Survey, most APAC travel enthusiasts read or watch travel-related content before they sleep (36%). However, Singaporeans are more likely to dig into travel content while commuting (49%), whilst Indians (37%) are the most likely to get in their travel-surfing while at work or school.

The Skyscanner Travel Content Survey ran from March to April 2016 in Australia, Singapore, Malaysia, Thailand, Philippines, Indonesia, India, Hong Kong, Korea and Taiwan. The regional survey was conducted to better understand user behaviours and preferences when it comes to travel content, highlighting the different types of travellers, their similarities and their differences.