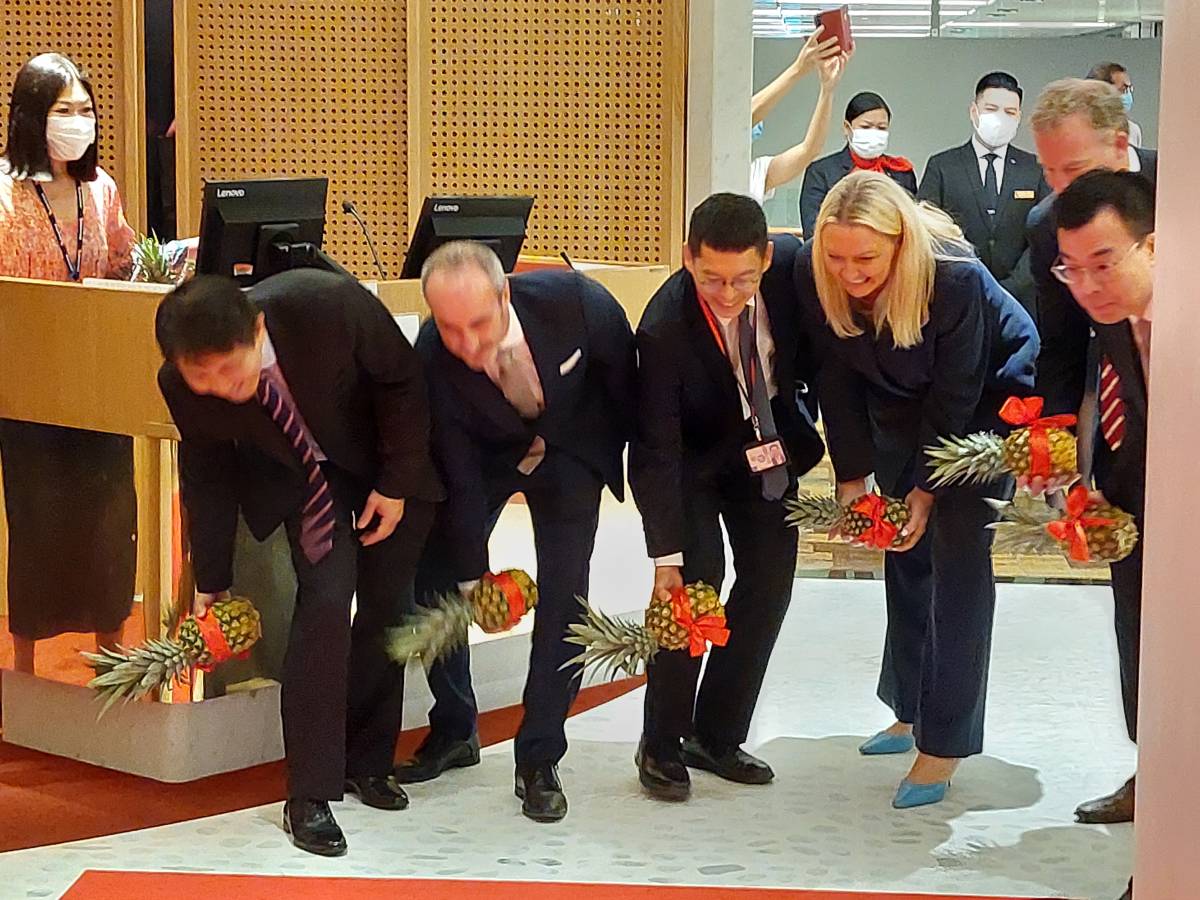 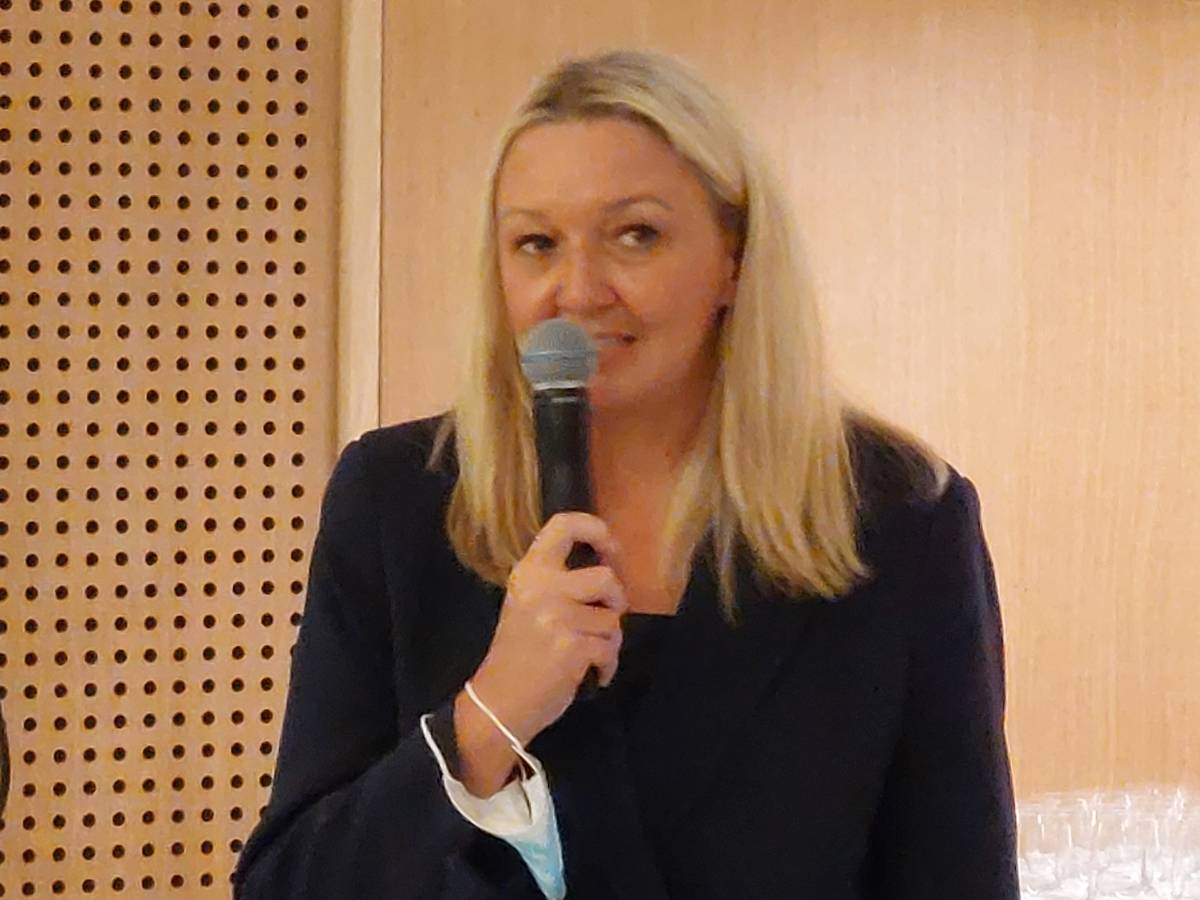 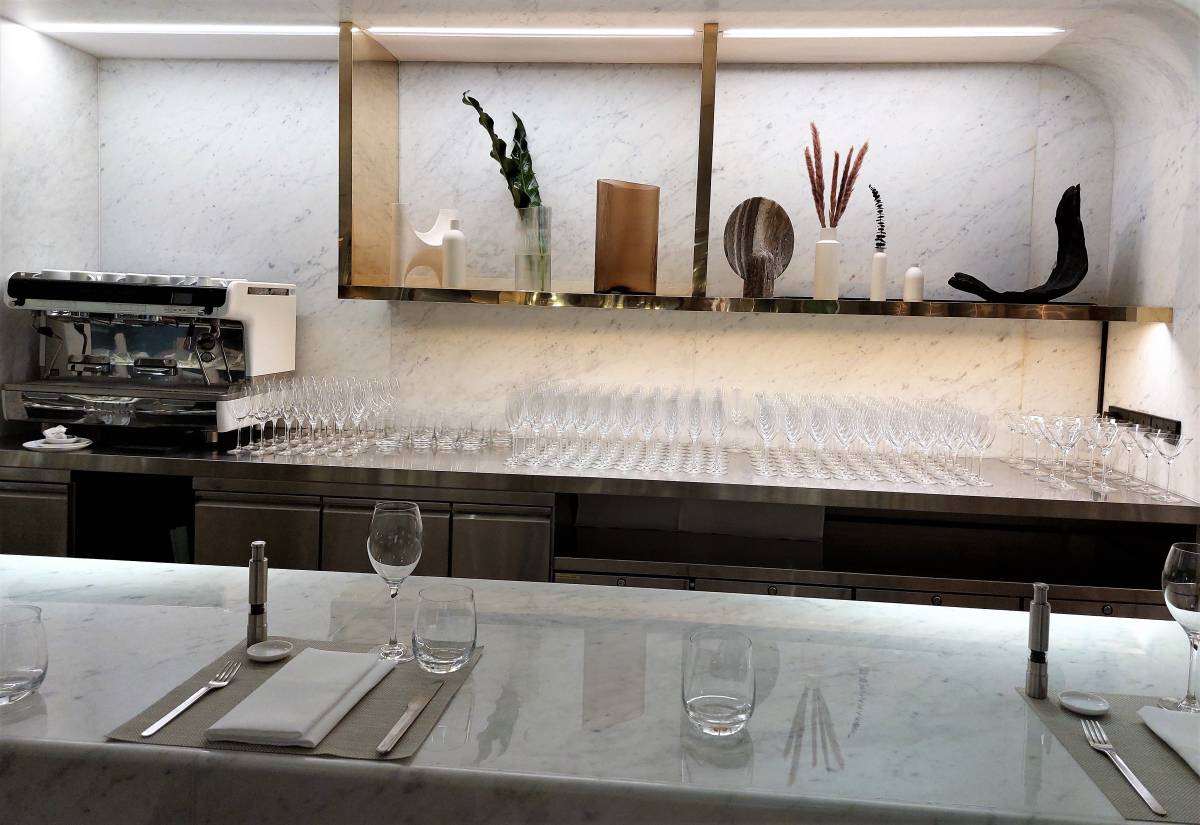 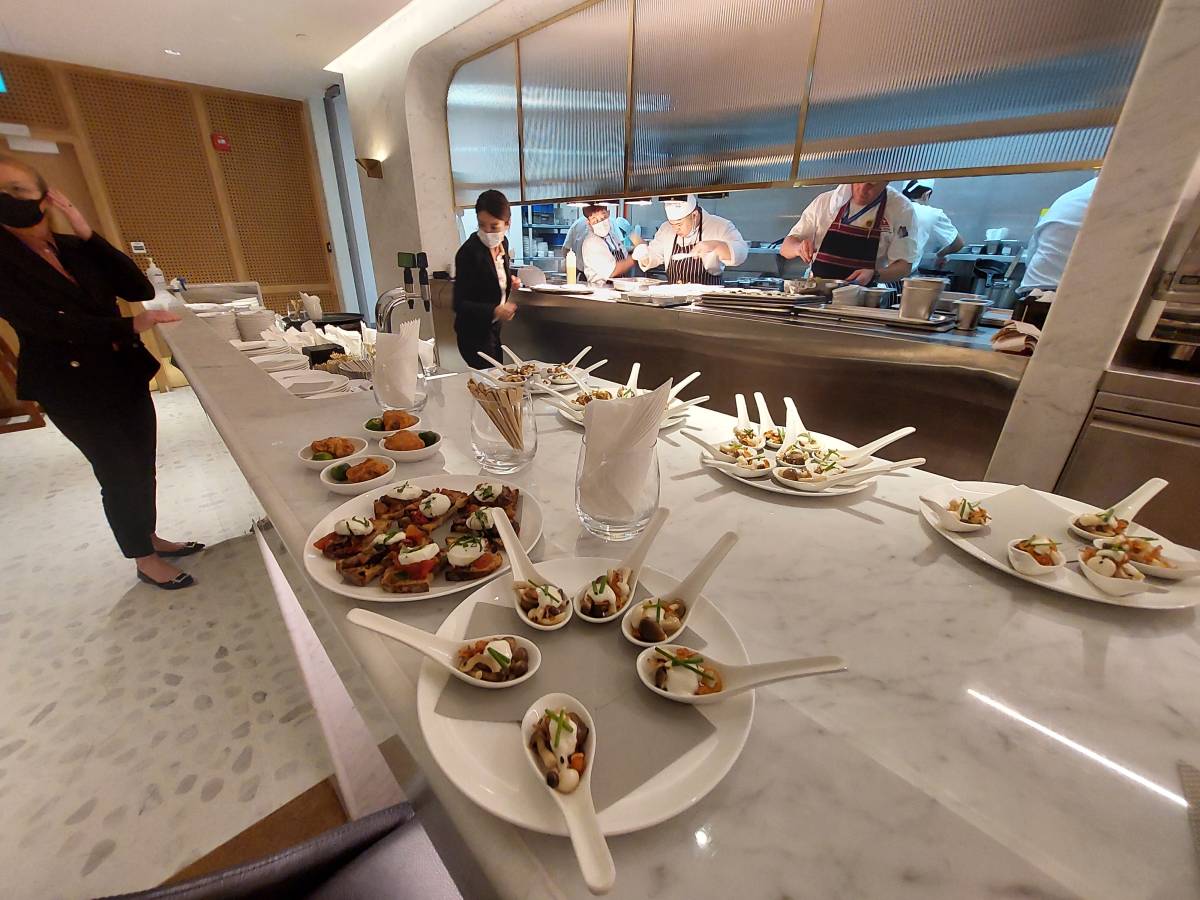 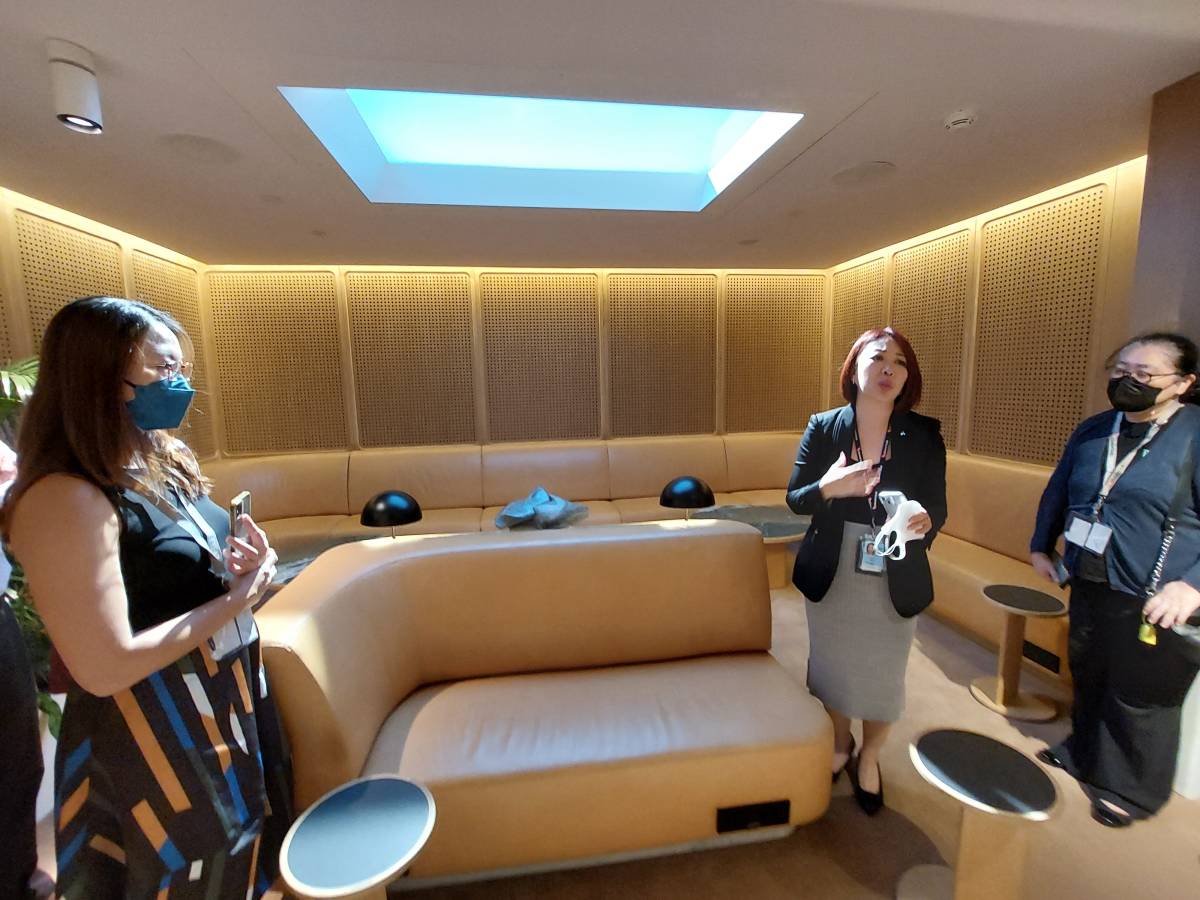 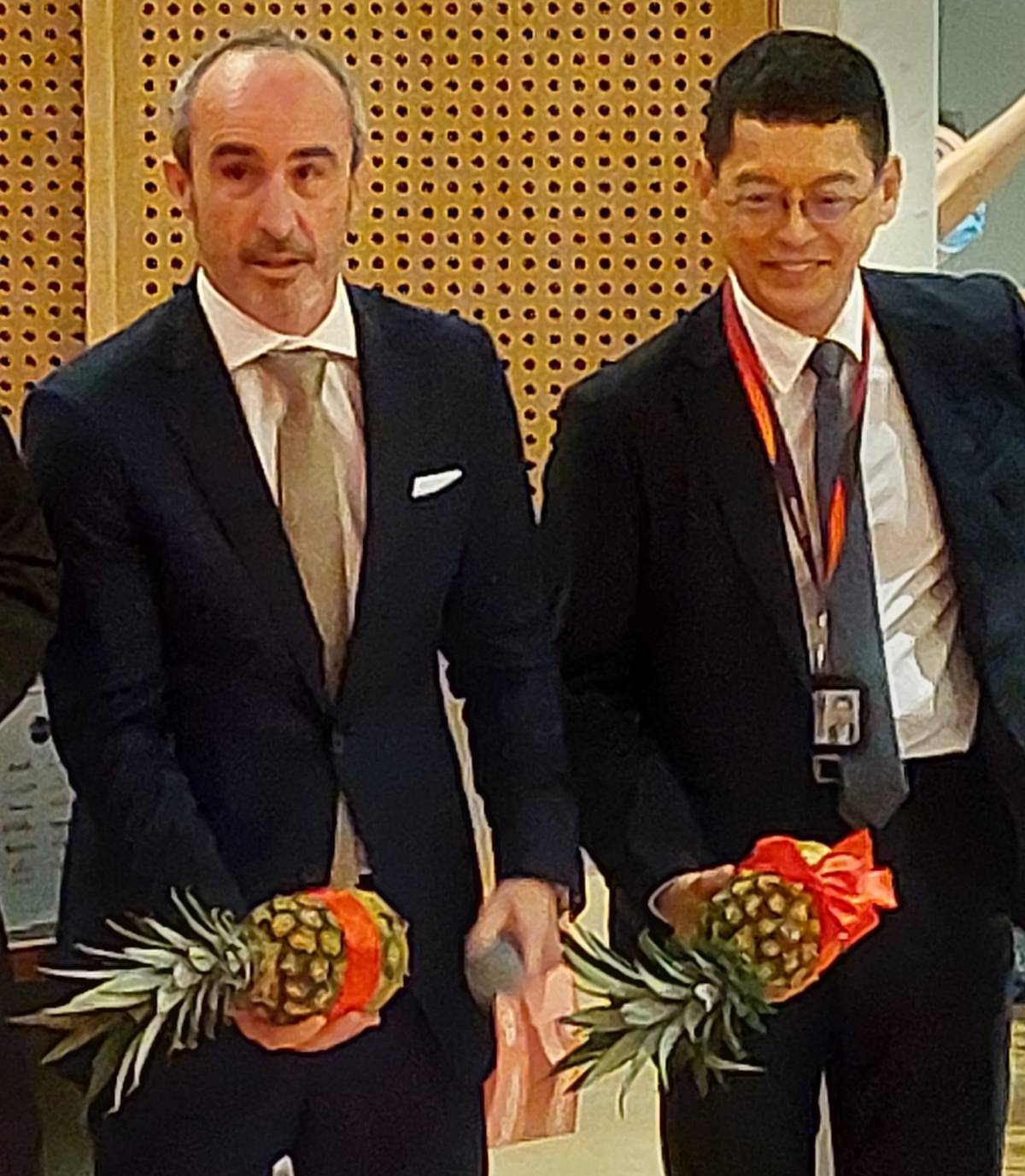 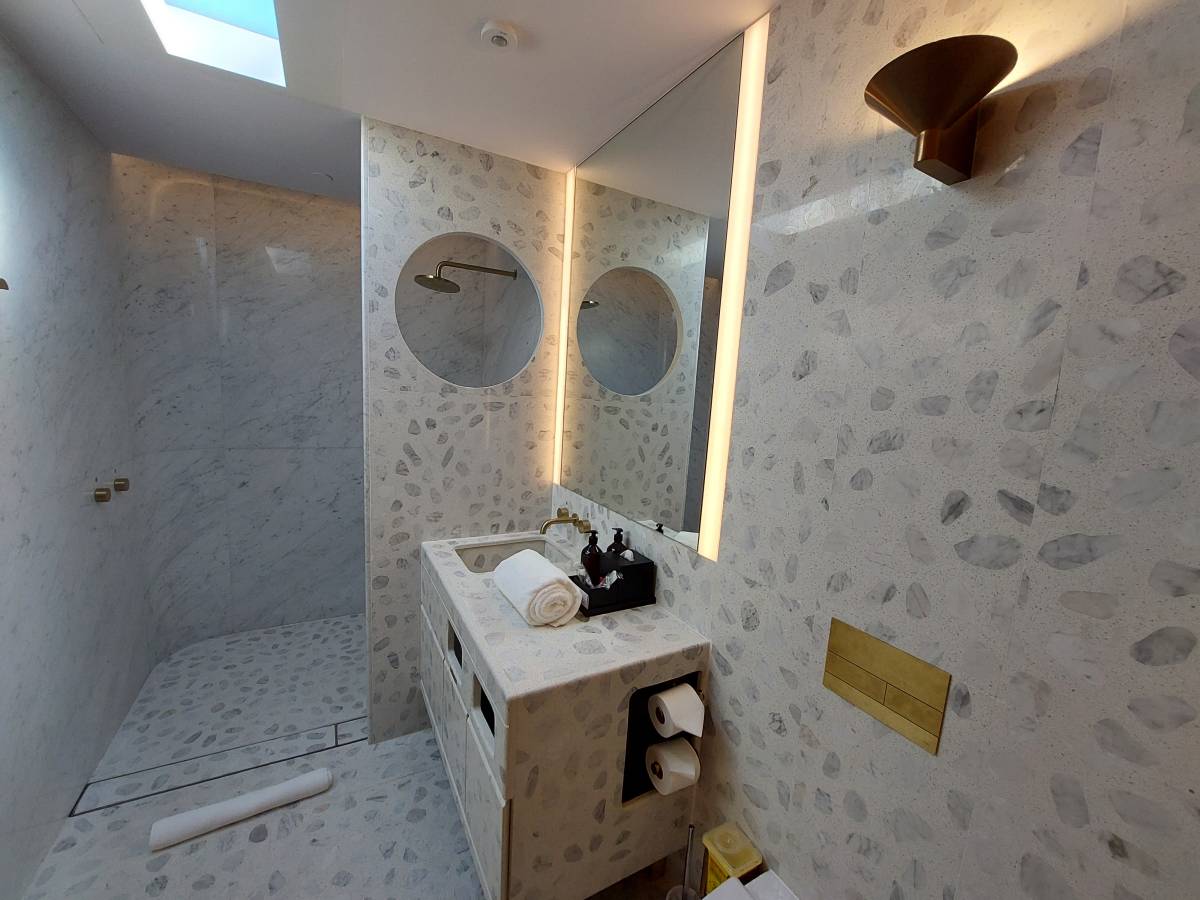 (Singapore, 20 June 2022) Australian national carrier Qantas Airways has reintroduced its First Class offering to its customers travelling to and from Singapore with the return of its superjumbo A380 aircraft and re-opening of its First Lounge at Changi Airport.

From today, the airline will fly its recently refurbished A380 aircraft on flights between Australia and Singapore, and Singapore and London. The aircraft’s premium cabins include 14 First Suites, 70 Business Suites (increased by 6) and 60 Premium Economy seats (increased by 25) as well as 341 Economy seats (decreased by 30). The on-board lounge has been redesigned by David Caon in a supper club style with seating for 10 people and a bespoke snack menu.

Qantas has also re-opened its First Lounge at Changi Airport, which was launched in December 2019 and quickly became one of the most popular lounges on the Qantas international network. It operated for just three months before closing due to the pandemic.

The First Lounge operates alongside the existing Qantas Business Lounge ensuring all eligible customers travelling have a fantastic pre-flight experience.

Qantas Group Chief Customer Officer Stephanie Tully (pictured left) said Qantas is pleased to be offering its premium passenger experience to and from Singapore after an absence of more than two years. “We’d only just opened our brand-new First lounge before the pandemic forced its closure. Many of our Frequent Flyers never had the chance to see it.

“We’re delighted to once again welcome our customers back to this beautiful lounge at Changi Airport. Our lounge team is excited to be back and eager to offer the warmest hospitality to Qantas and our partner airline customers.”

Ms Tully added, “Singapore plays an important role in Qantas’s worldwide network as we continue to ramp up capacity in line with strong travel demand. It’s great to have our First offering back both in the air and on the ground at Changi Airport, which is consistently recognised as one of the best airports in the world.” Ms Tully also talked about the emotional experience it was for the staff to reopen the lounge after two very difficult years.

The Qantas First Lounge has capacity for 240 guests and offers a Neil Perry fine dining experience with a menu inspired by Singapore’s vibrant dining scene featuring dishes such as a signature Laksa with Crayfish and Rice Noodles, Barramundi with Sambal Browned Butter and Shrimp-based Chicken Wings.

Unique faux ‘skylight’ in the shower suites and lounge area replicate natural daylight to help adjust the body clock as passengers transition through multiple time zones. For business travellers, they will have the choice to work in an open, communal setting or individual lounge chairs for maximum comfort.

Qantas’ Senior Vice President International Sales, John Simeone, (below left) welcomed media and guests to the lounge and along with Mr Tan Lye Teck, Executive Vice President CAG, Airport Management, (below right) who made a charming speech welcoming his Australian friends to Singapore. Ms Tully joined them in rolling pineapples into the lounge, a Singapore custom to welcome wealth and prosperity into a new home, while everyone chanted huat ah!

The 1000sqm lounge was designed by Australian industrial designer David Caon in collaboration with architect Kelvin Ho of Akin Atelier to provide a sense of calming luxury with a Singaporean twist featuring pops of greenery.

The lounge features classic furniture which is combined with both modern designed pieces to create a unique environment for customers. There are zones for dining, working and relaxing as well as 10 shower suites for customers to freshen up.

Qantas will operate a daily return A380 flight from Sydney to Singapore and on to London as well as 20 A330 operated flights each week from Singapore to Sydney, Melbourne, Perth and Brisbane.