Raises Funds for Those with Special Needs 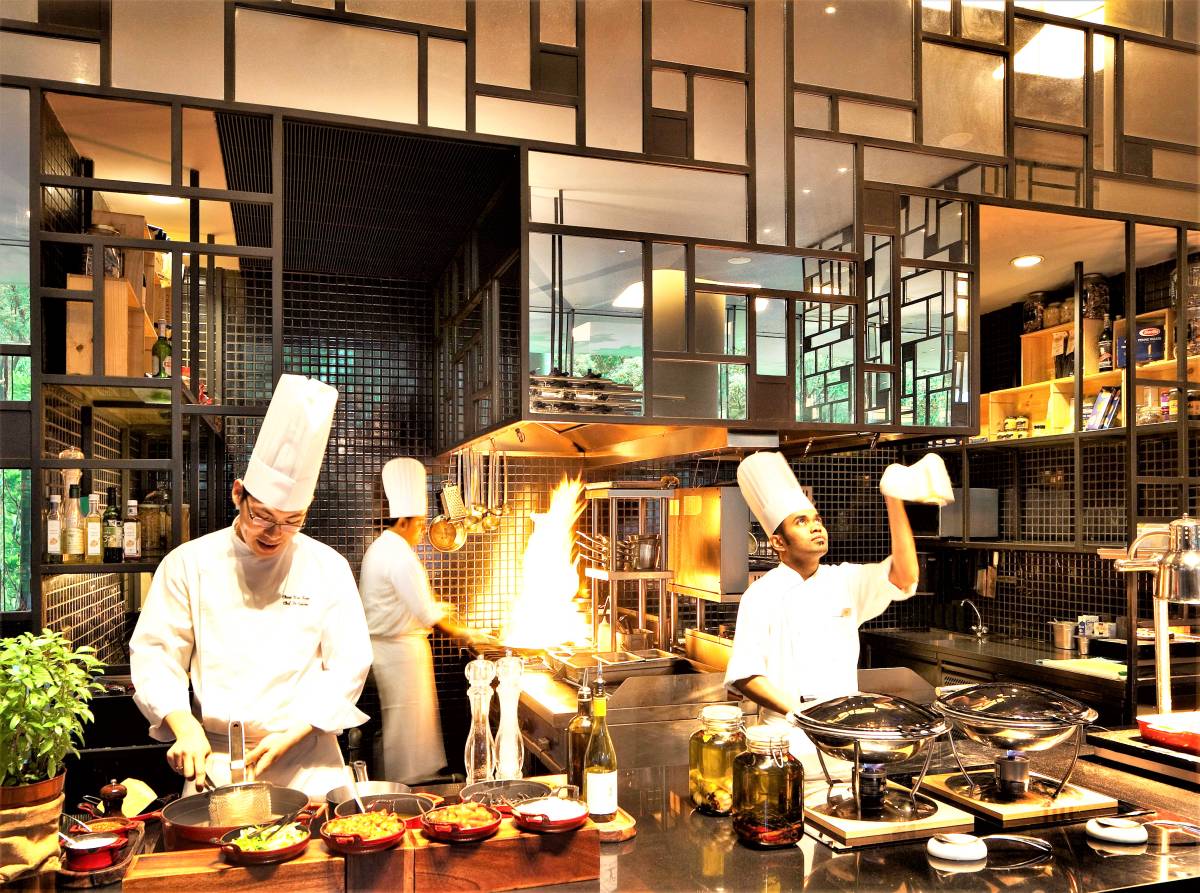 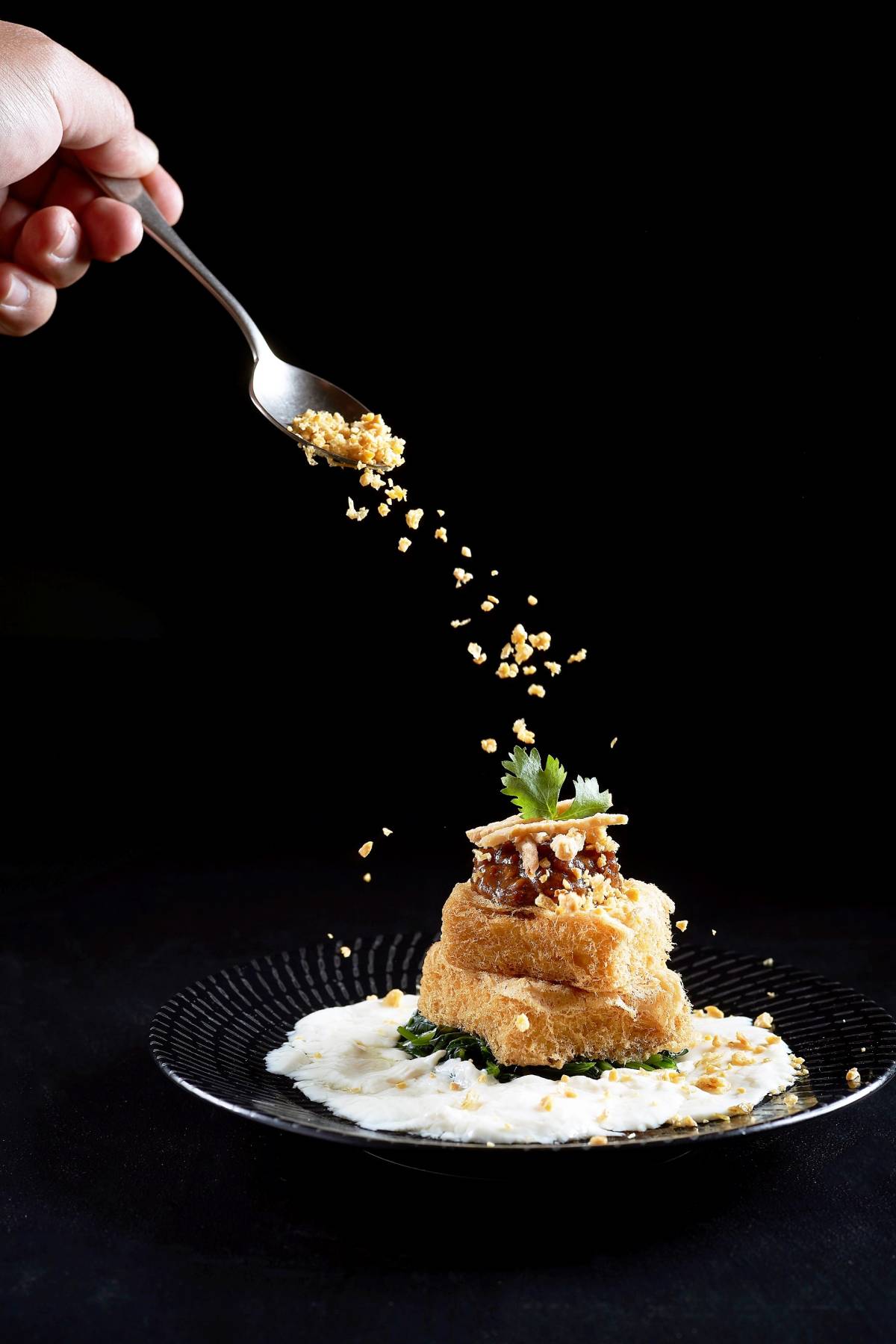 (July 19, 2018, Singapore) Diners who enjoy good food will be delighted to know that a portion of their bill will be donated towards a good cause as Pan Pacific Hotels Group marks World Food Day with its annual fund-raising campaign to support the needy.  Aptly titled “A Course for a Cause” this year, the four hotels operated by Pan Pacific Hotels Group in Singapore have pledged part of their food and beverage revenue towards purchasing grocery vouchers for individuals with special needs from six Day Activity Centres from now until 15 August 2018. Pan Pacific Singapore, PARKROYAL on Pickering, PARKROYAL on Beach Road and PARKROYAL on Kitchener Road will donate 1 per cent of total revenue from their all-day dining restaurants during the campaign period.

Pan Pacific Hotels Group is also proud to announce a new partnership with Mastercard® this year. In a strong bid of support for “A Course for a Cause”, Mastercard® has pledged a $10 grocery voucher for every transaction charged to a Mastercard® at the eight participating restaurants (Annex B). With all vouchers going to the beneficiaries, diners can be assured that they are tucking in for a good cause, whether they opt to dine in at the all-day dining restaurants— Edge at Pan Pacific Singapore, Lime at PARKROYAL on Pickering, Ginger at PARKROYAL on Beach Road, and Spice Brasserie at PARKROYAL on Kitchener Road— or to tuck into the signature dishes at the speciality restaurants.

Says Ms Wee Wei Ling, Executive Director, Lifestyle & Asset Management, who is also Pan Pacific Hotels Group’s Head of CSR, “Pan Pacific Hotels Group is committed to building a more inclusive society. We actively champion disability inclusion and through our annual fundraising campaign this year, we hope to once again bring awareness to the cause and help alleviate the daily stresses of individuals with special needs who need more support in their lives. We’re very encouraged by the response from our diners and partners such as Mastercard®, whose support will double the impact of our efforts.”

Named Asia’s “Best Regional Hotel Chain”, Pan Pacific Hotels Group is passionate about being a socially responsible corporate citizen and has in place several initiatives which give back to the community. In Singapore, the Group has also partnered seven charity homes for the elderly, women, and those with mental disabilities to promote eating well by cooking meals for the residents and imparting healthy and tasty recipes to their resident cooks throughout the year.