Public Goes Behind the Scenes During Open Hotels Weekends

Tour registration soars by 50% in the second year of the programme, with around 1,250 participants signing up for tours at 22 hotels 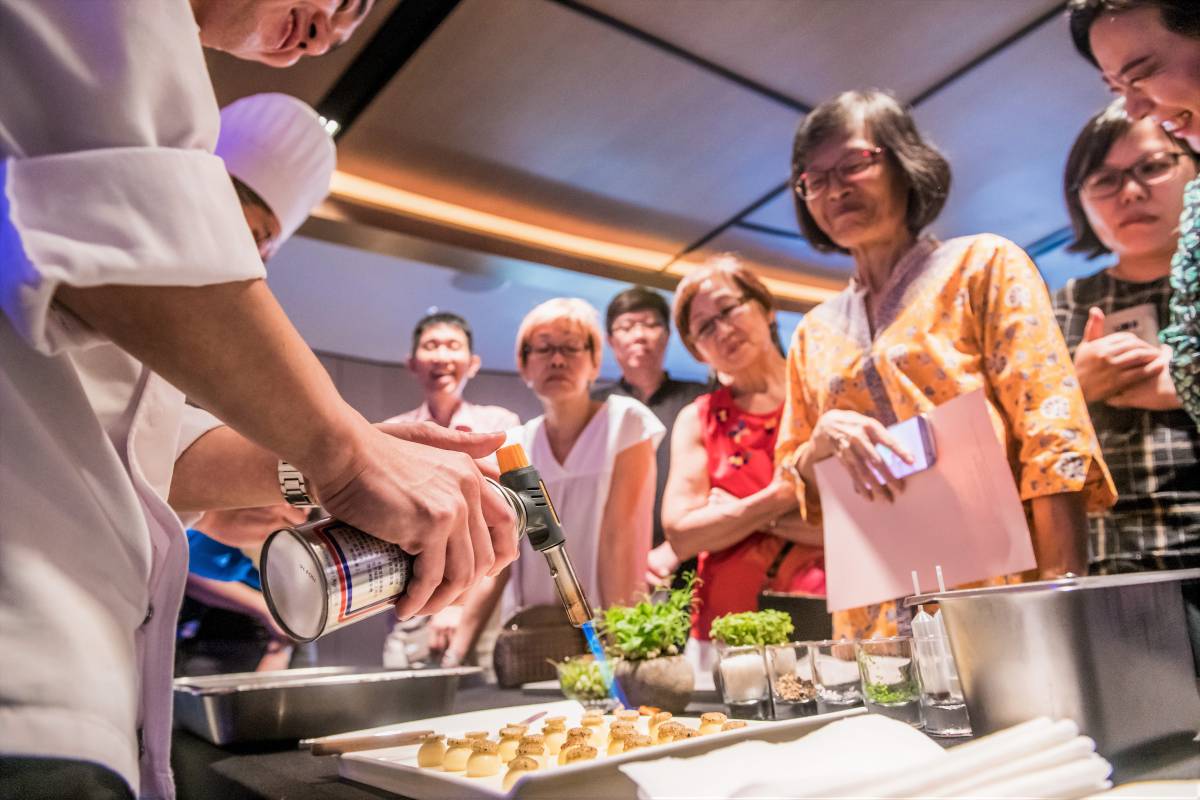 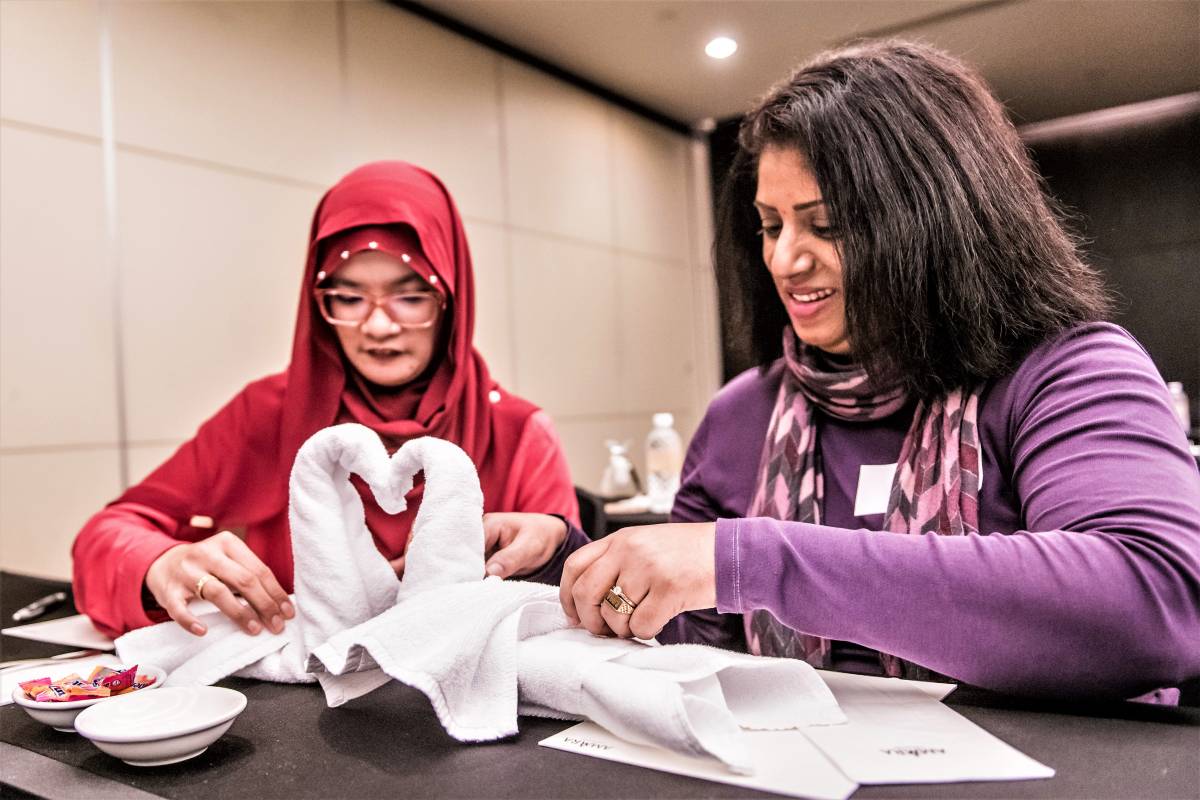 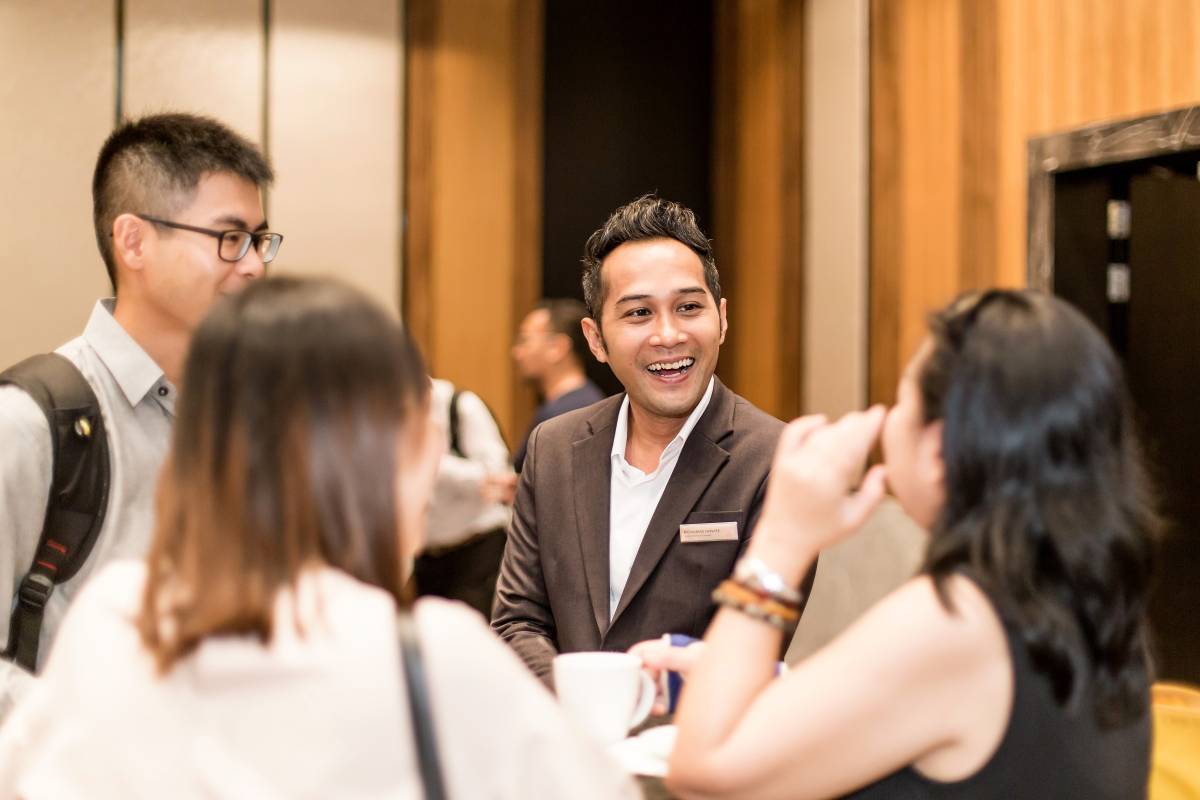 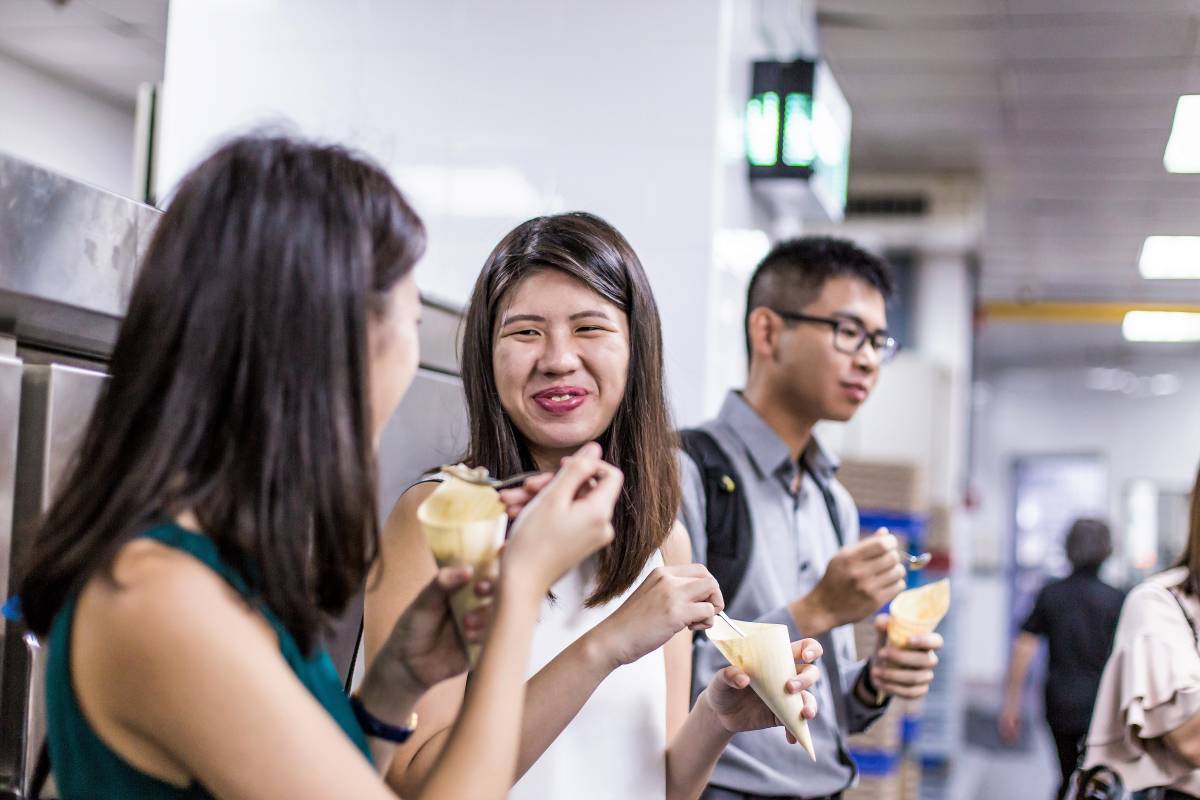 (Singapore, 20 August 2018) The Open Hotels Weekend programme returned for a second run in August 2018, with 22 hotels1 opening their doors to jobseekers and the general public, offering a behind-the-scenes look at working in the hotel industry.

Tours were held at the hotels across two weekends on 11-12 August and 18-19 August. Around 1,250 participants registered for these tours, which is 50 per cent more than the number of registrants in the first run of the programme in October last year.

The Open Hotels Weekend programme comes under the Hotel Careers Campaign that was launched in July 2017 by the Singapore Tourism Board (STB), in partnership with the Singapore Hotel Association (SHA), Food, Drinks and Allied Workers Union and the hotel industry.

“The hotel industry is a very dynamic and exciting one and the sense of satisfaction that one gets from working in this industry is like no other. By bringing jobseekers and the general public on a hotel tour, we hope to show first-hand the wide and diverse variety of roles in the hotel industry and hopefully generate interest in these roles,” said Ms Ong Huey Hong, Director, Hotels and Sector Manpower, STB.

The tour itineraries varied from hotel to hotel, with some organising cocktail mixing masterclasses and tea appreciation sessions, and others showcasing their housekeeping robots and herb garden this year.

Networking sessions and on-the-spot job interviews were also available at most hotels, expediting the hiring process for hotels and jobseekers. More than 500 job vacancies are available, with over 100 roles ranging from front-of-house positions such as concierge, guest relations executive and restaurant manager, to back-of-house roles such as housekeeping coordinator, sales manager and communications executive.

“The Business of Happiness” Hotel Careers Campaign, which spans three years, seeks to create awareness and improve perceptions of careers in the hotel industr One of the components of the campaign is the 100 Ambassadors of Happiness initiative.

The inspirational stories of these 100 hotel employees – handpicked from front office operations, food and beverage, data analytics and revenue management roles, among other vocations – are currently shared on the campaign website (http://workforahotel.sg) and marketing materials, as well as with jobseekers during recruitment events. So far, about one-fifth of these ambassadors have been announced; the remaining ones will be rolled out progressively.

The Work-for-a-Stay training programme, which targets millennials, also falls under the campaign. First held between December last year and March this year, the training programme saw participants completing a 10-day stint at a hotel, and receiving allowance and a complimentary one-night hotel stay at the end of their stint.