The Maldives is the benchmark for global tourism 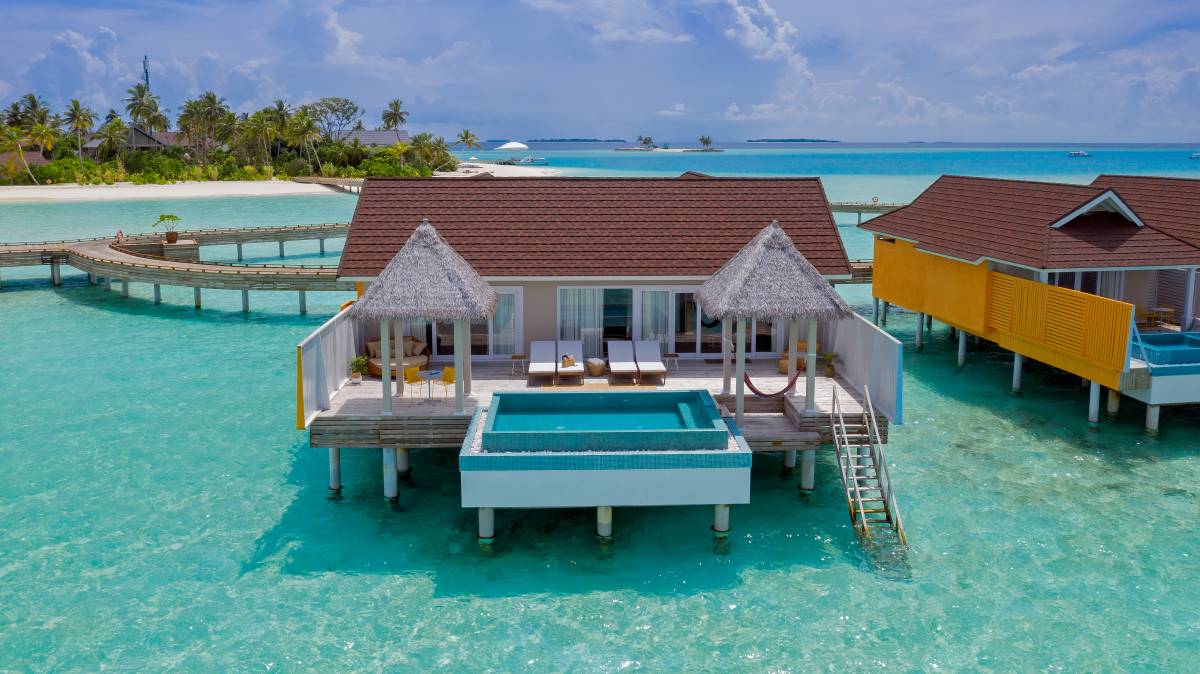 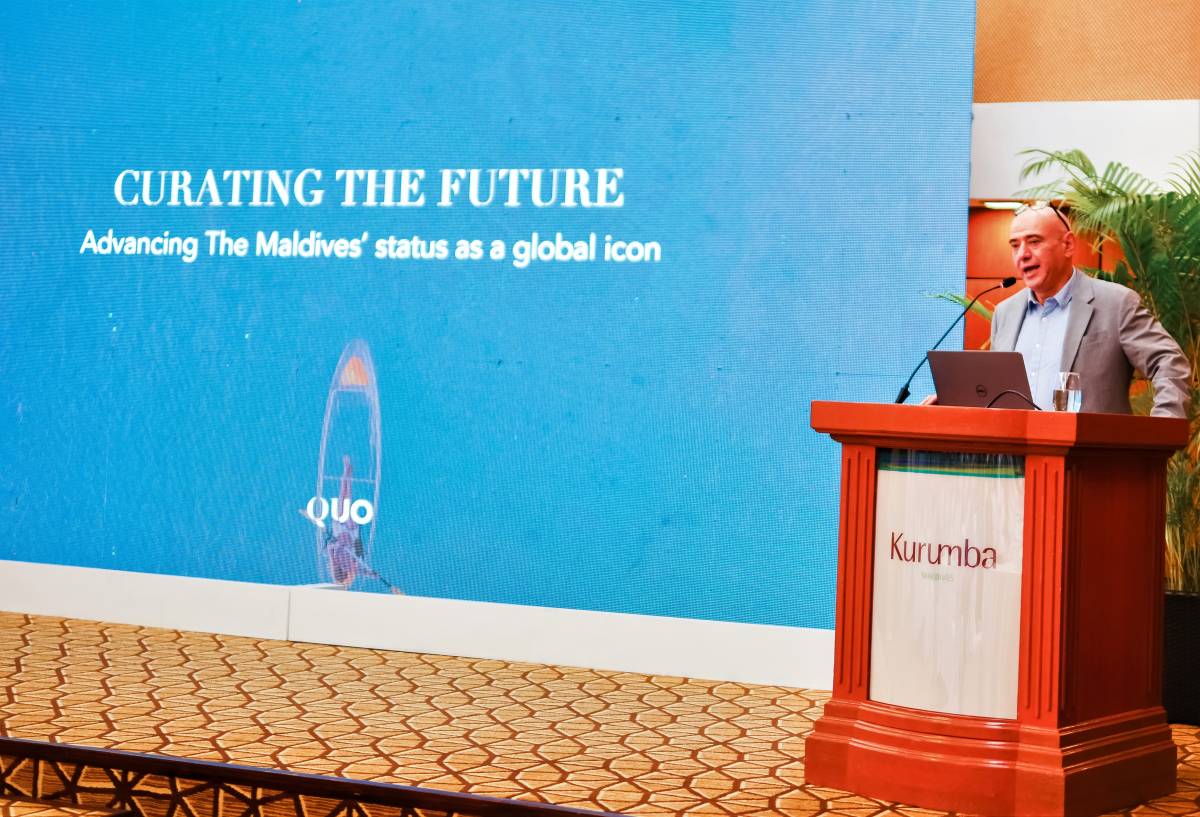 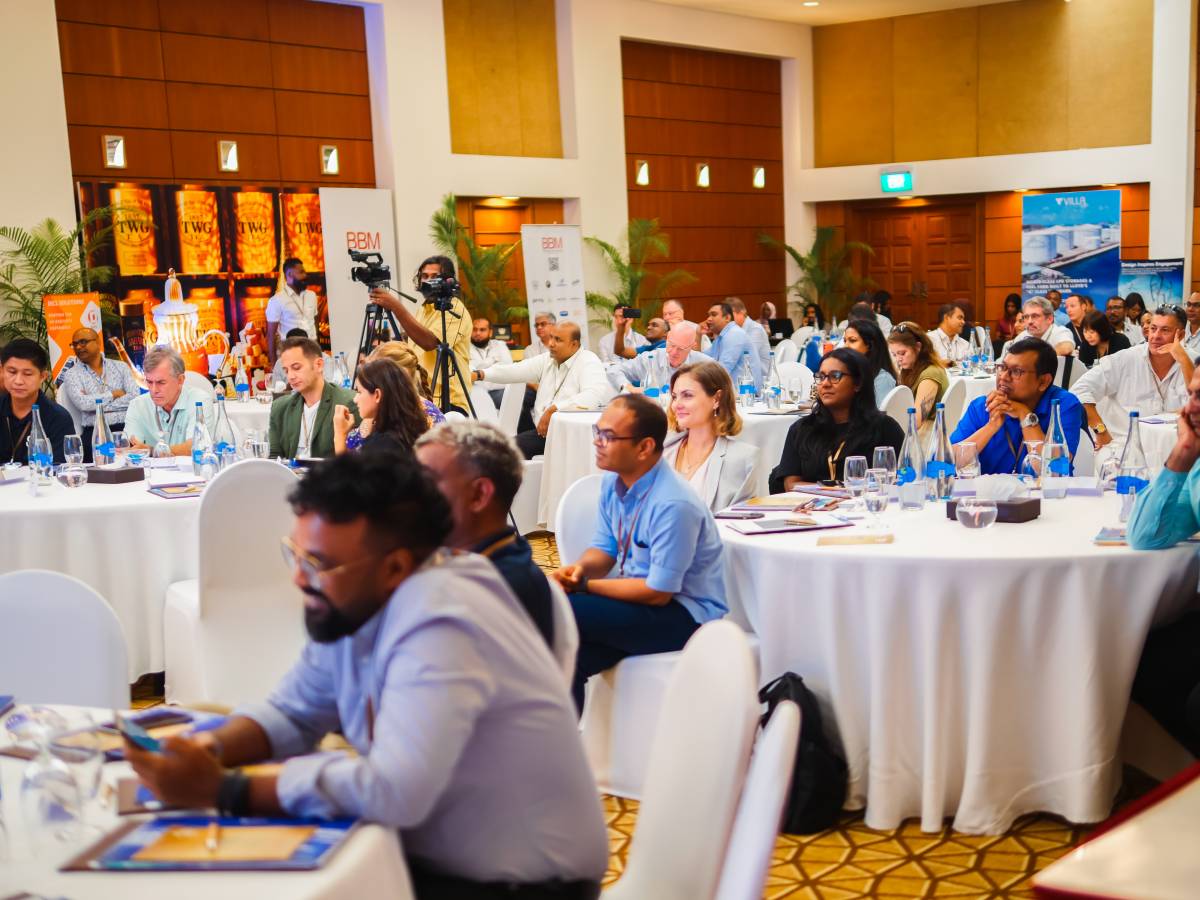 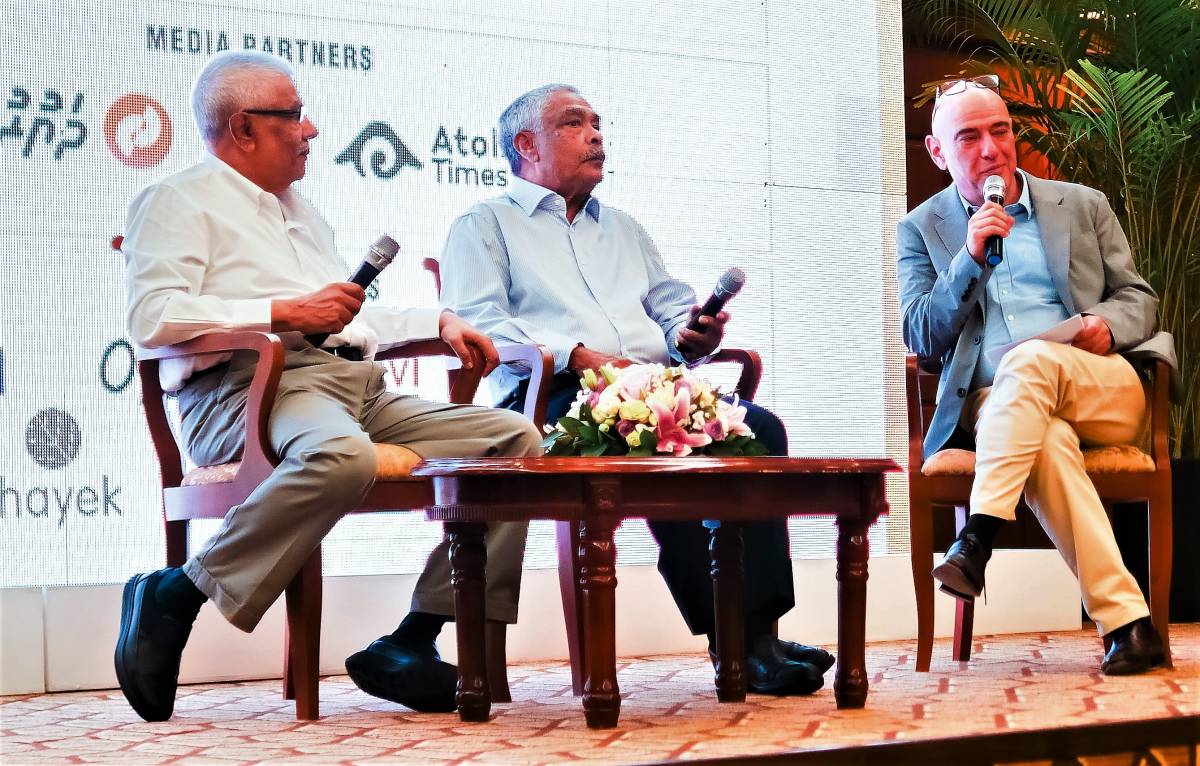 (Malé, Maldives, 15 September 2022) Decisions stakeholders make today will define the next era of Maldives tourism, said QUO CEO David Keen during the keynote address at the sixth annual Hotelier Maldives GM Forum. He defined Maldives as a global icon and benchmark for tourism globally and suggested now is the time to form a road map to sustain its pre-eminent role.

This year’s forum marked the 50th anniversary of Maldives tourism. In looking to the future, Keen urged attendees to remember how the Maldives arrived at the present, noting an “absolute correlation between where we sit and where we’re going”.

“The Maldives is the benchmark for global tourism,” Keen said, to spontaneous applause.

Speaking to an audience including His Excellency, the Minister of Tourism, Dr Abdulla Mausoom; founding pioneers, Mohammed Umar (MU) Maniku and Hussein Afeef; and many  of the leading tourism pioneers and stakeholders, Keen shared candidly that the country is at an inflection point from which it has to form a road map to the future.

Keen noted that the Maldives’ reputation as an icon of glamour and luxury would be tested by economic headwinds and arrivals growth, which he summarised as trade-offs between exclusivity and accessibility. A key challenge would be developing strategies for the two to coexist.

He reflected on the early days of Maldives’ tourism industry—when the nation’s isolation and pristine nature fuelled a sense of adventure in visitors—noting that the future of tourism would be defined by decisions industry stakeholders make today. He warned that following current market forces could lead to short-term growth at the expense of perception.

Instead, Keen urged attendees to take charge and curate the coming era by diversifying product offerings, integrating experiences between islands and pioneering new experiences for guests. The result would be long-term growth, greater cultural distinction and an emboldened Brand Maldives.

Mohamed Mamduh, managing editor of Hotelier Maldives said, “David Keen’s participation in the event, his keynote and the Q&A with the pioneers placed the challenges facing the Maldives in a global context. This will certainly be a catalyst for the destination, giving policy makers and tourism entrepreneurs plenty to think about as they strategise for the next 50 years.”

The forum was organised by Hotelier Maldives and hosted at Kurumba Maldives, the archipelago’s first resort. Following the address, Keen moderated a Q&A session with Maniku and Afeef.