A dawn of a new era 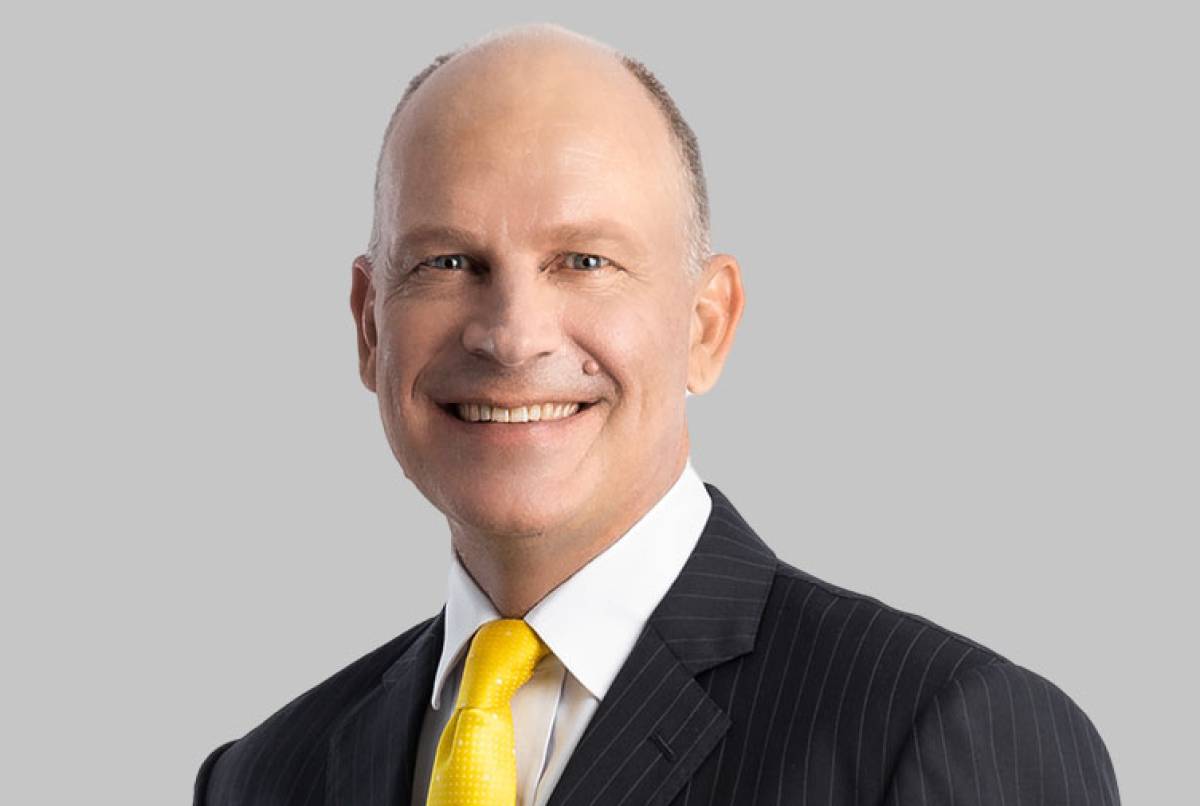 (New Delhi Sept. 19, 2022) Air India today unveiled its comprehensive transformation plan, to establish itself, once again, as a world-class global airline with an Indian heart - the absolute best in class in customer service, in technology, in product, in reliability and in hospitality. The plan is fittingly titled "Vihaan.AI", which in Sanskrit signifies the dawn of a new era, with identified objectives for Air India over the next 5 years.

As part of Vihaan.AI, Air India has put into place a detailed roadmap with clear milestones focussing on dramatically growing both its network and fleet, developing a completely revamped customer proposition, improving reliability and on-time performance, and taking a leadership position in technology, sustainability, and innovation, while aggressively investing behind the best industry talent. Over the next five years, Air India will strive to increase its market share to at least 30% in the domestic market while significantly growing the international routes from the present market share. The plan is aimed at putting Air India on a path to sustained growth, profitability and market leadership.

Vihaan.AI has been developed after extensive feedback from Air India employees on their aspirations and hopes for the airline's growth. Vihaan.AI focuses on five key pillars, exceptional customer experience, robust operations, industry-best talent, industry leadership, and commercial efficiency and profitability. While the immediate focus of the airline remains on fixing the basics and readying itself for growth (Taxiing Phase), the more medium-to-long term focus will be on building for excellence and establishing scale to become a global industry leader (Take Off & Climb phases).

Commenting on Vihaan.AI, Mr. Campbell Wilson, MD, and CEO, Air India (pictured) said, "This is the beginning of a historic transformation for Air India, and the dawn of a new era. We are laying the foundation for a brave new Air India, with a renewed sense of purpose and incredible momentum.  Vihaan.AI is our transformation plan to make Air India the world class airline it once was, and that it deserves to be again.  We are absolutely focussed on being recognized as a world-class airline serving global customers, with a proudly Indian heart.

“The transformation has already started - a slew of initiatives in areas like refurbishing cabins, serviceable seats, in-flight entertainment system are already underway. We are also adopting proactive maintenance and refining flight schedules to enhance on-time performance. Our fleet expansion will involve a combination of both narrow-bodied and wide-bodied aircrafts to cater to varied network needs. The excitement and shared commitment to drive Vihaan.ai is palpable across the organisation and stakeholders will recognise the changes as the new face of Air India emerges,” he added.

Fees and Levies at Changi Airport to be Revised from 1 ...