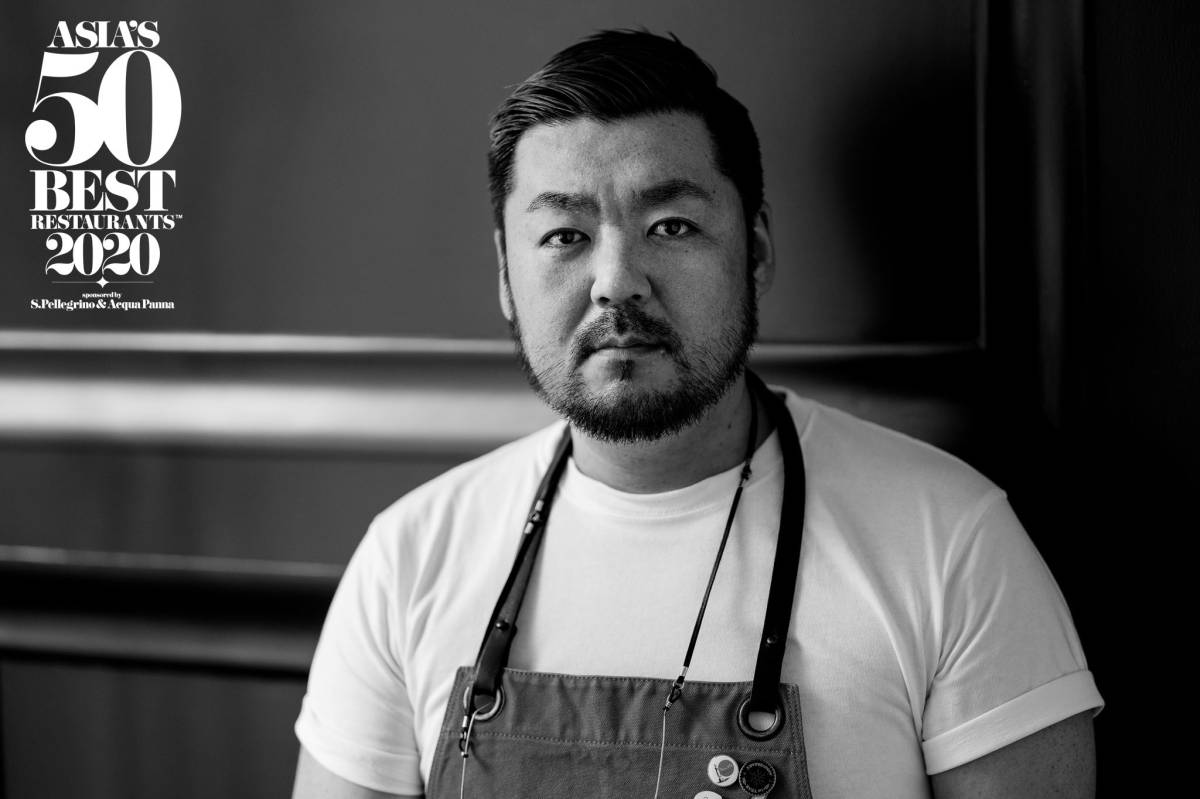 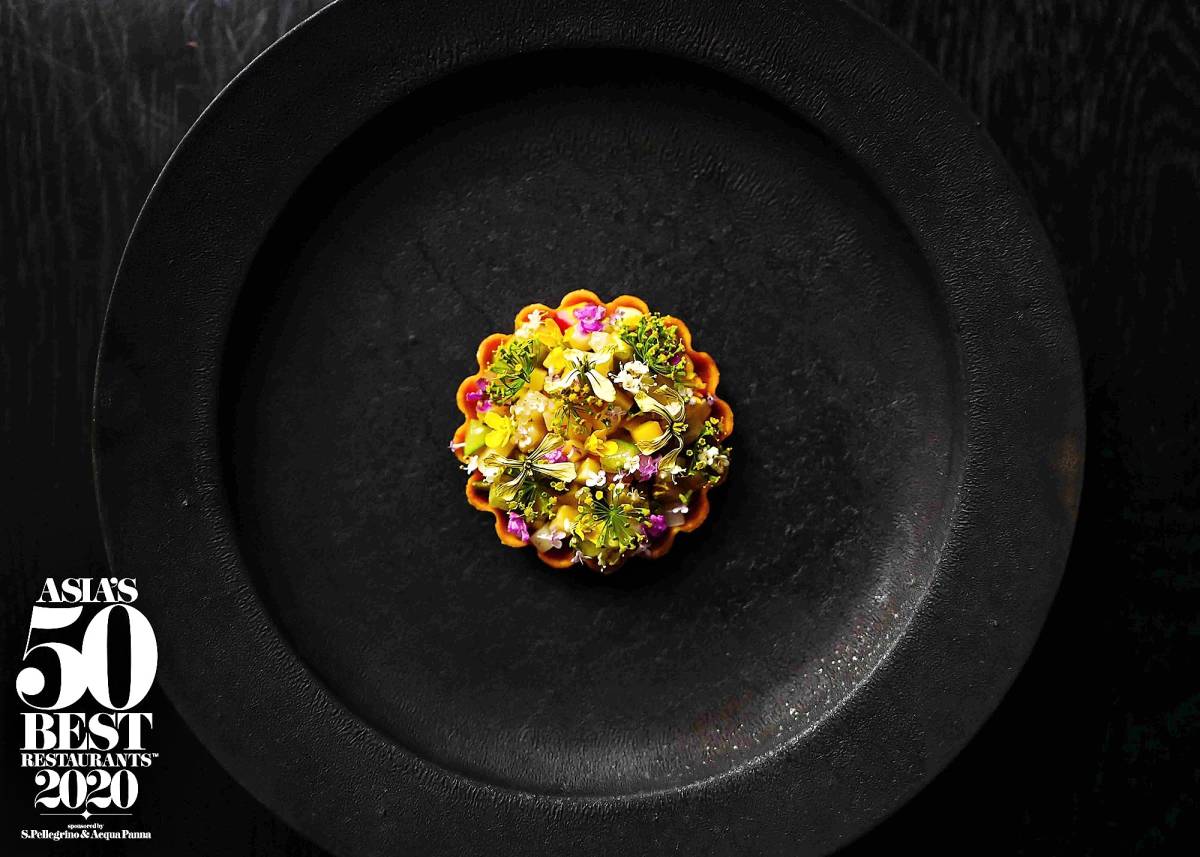 Takada studied at the Tsuji Culinary Institute in Osaka before moving to Paris in 2007, where he worked at lauded institutions such as Restaurant Le Taillevent and Le Meurice. Returning to Japan in 2010, he moved to Osaka’s bustling Hommachi district and opened La Cime (French for ‘the peak’). Over the last decade, Chef Takada has earned the respect of his peers with his refined dishes and ability to blend classic French cooking techniques with seasonal Japanese ingredients. Having grown up in Japan’s Amami Islands, Takada draws inspiration from his childhood and incorporates products from this region into his dishes.

With the success of La Cime, Takada has helped turn the culinary spotlight on Osaka. La Cime debuted on Asia’s 50 Best Restaurants list in 2018 at No.17, securing the coveted Highest New Entry Award. Currently ranked No.14 on the 2019 list, the restaurant has become a destination for gourmets from around the world who fly to Osaka to experience the chef’s exquisitely plated creations.

William Drew, Director of Content at Asia’s 50 Best Restaurants, says: “Through the Inedit Damm Chefs’ Choice Award, chef Yusuke Takada’s contemporaries have expressed their admiration for his creativity and talent. Chef Takada’s dishes honour his Japanese upbringing and demonstrate his respect for local ingredients and hyper-seasonality, while highlighting his craftsmanship and artistry.”

Former recipients of the peer-voted Inedit Damm Chefs’ Choice Award include a number of Takada’s compatriots, including Seiji Yamamoto (2013), Yoshihiro Narisawa (2018) and Zaiyu Hasegawa (2019), as well as other Asia-based culinary legends such as André Chiang (2014), Richard Ekkebus (2015), Paul Pairet (2016) and Dave Pynt (2017).

Maria Faus, Marketing Manager Asia and Pacific for Damm, says: “We are honoured to give the Inedit Damm Chefs’ Choice award to Yusuke Takada, a chef who perfectly combines his Japanese roots with studiously acquired French techniques. We are happy to keep partnering with Asia’s 50 Best Restaurants and this special award, which sees the talent of an individual chef recognised by his peers.”

Chef Takada will be honoured as part of the eighth annual Asia’s 50 Best Restaurants awards, sponsored by S.Pellegrino & Acqua Panna. As a result of current travel restrictions in Asia, this year’s event takes the form of a virtual awards ceremony, streaming on the Asia’s 50 Best Restaurants Facebook page and YouTube channel starting at 4pm (HK/SG; 5pm JPN) on Tuesday, 24th March.

The list is created from the votes of the Asia’s 50 Best Restaurants Academy, an influential group of over 300 leaders in the restaurant industry across Asia, each selected for their expert opinion of Asia’s restaurant scene. The panel in each region is made up of food writers and critics, chefs, restaurateurs and highly regarded ‘gastronomes’, with a 50/50 gender balance in the Academy. There is no pre-determined checklist of criteria, but there are strict voting rules.

50 Best works with professional services consultancy Deloitte as its official independent adjudication partner to help protect the integrity and authenticity of the voting process and the resulting list of Asia’s 50 Best Restaurants. For more details on the Asia’s 50 Best Restaurants voting process, visit: https://www.theworlds50best.com/asia/en/voting/the-voting-system

Hypebeast@Uni Serves Up Art and Food in an Homage to Pop ...