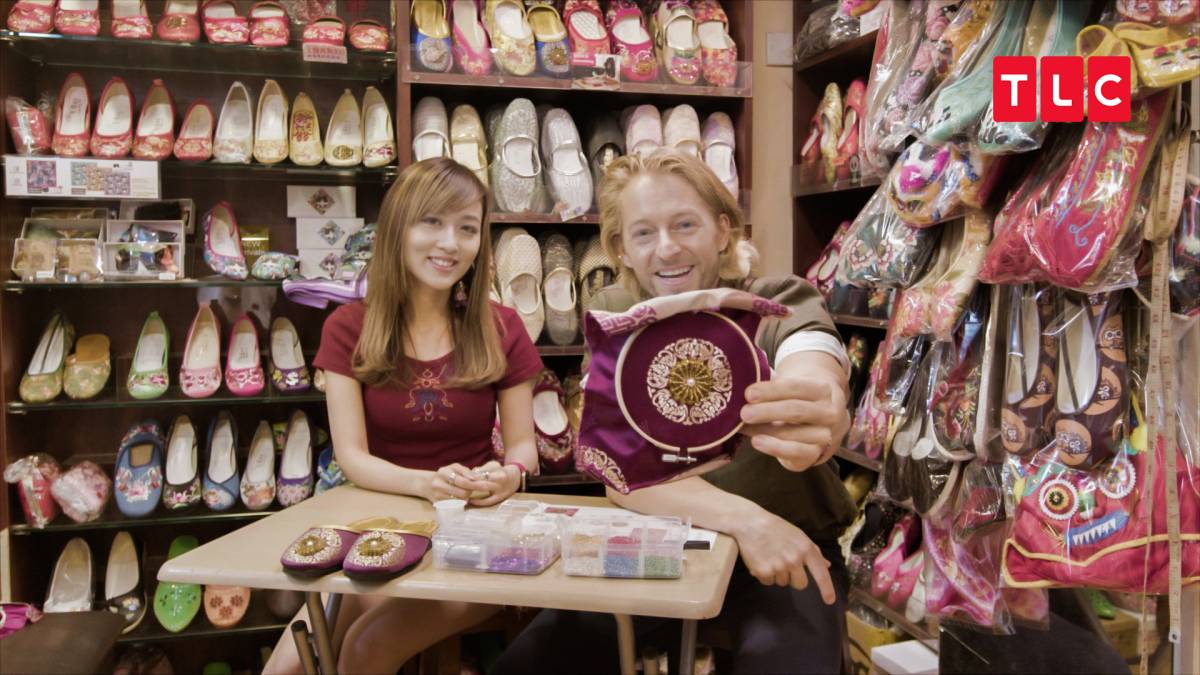 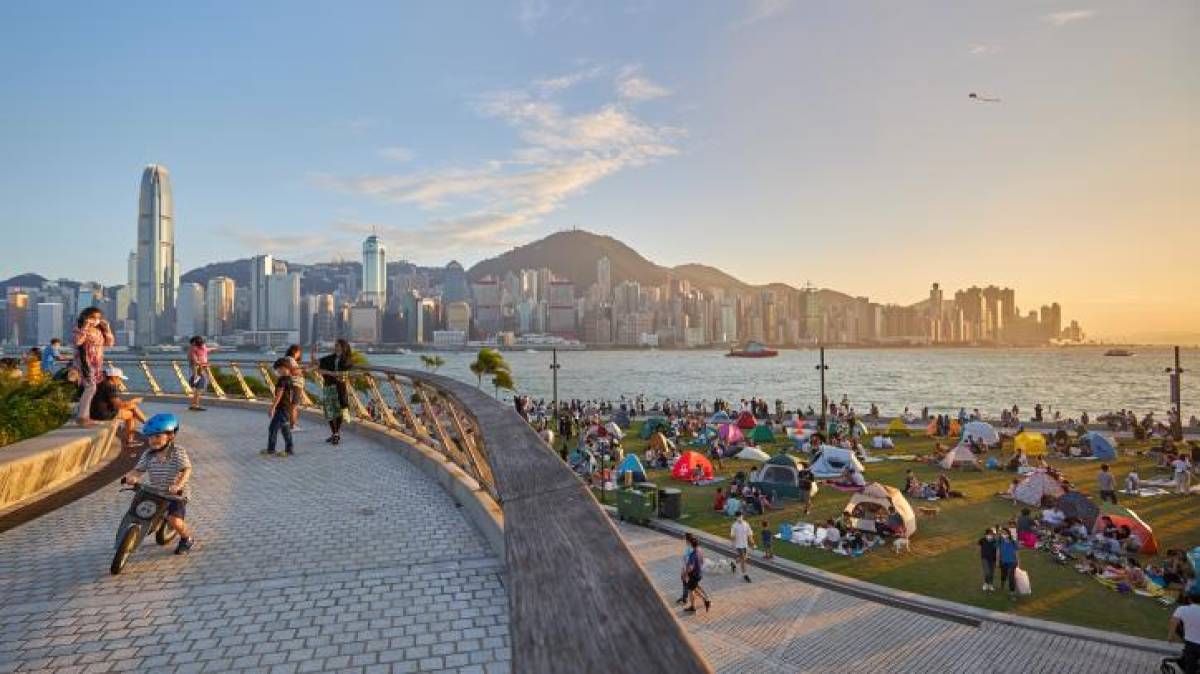 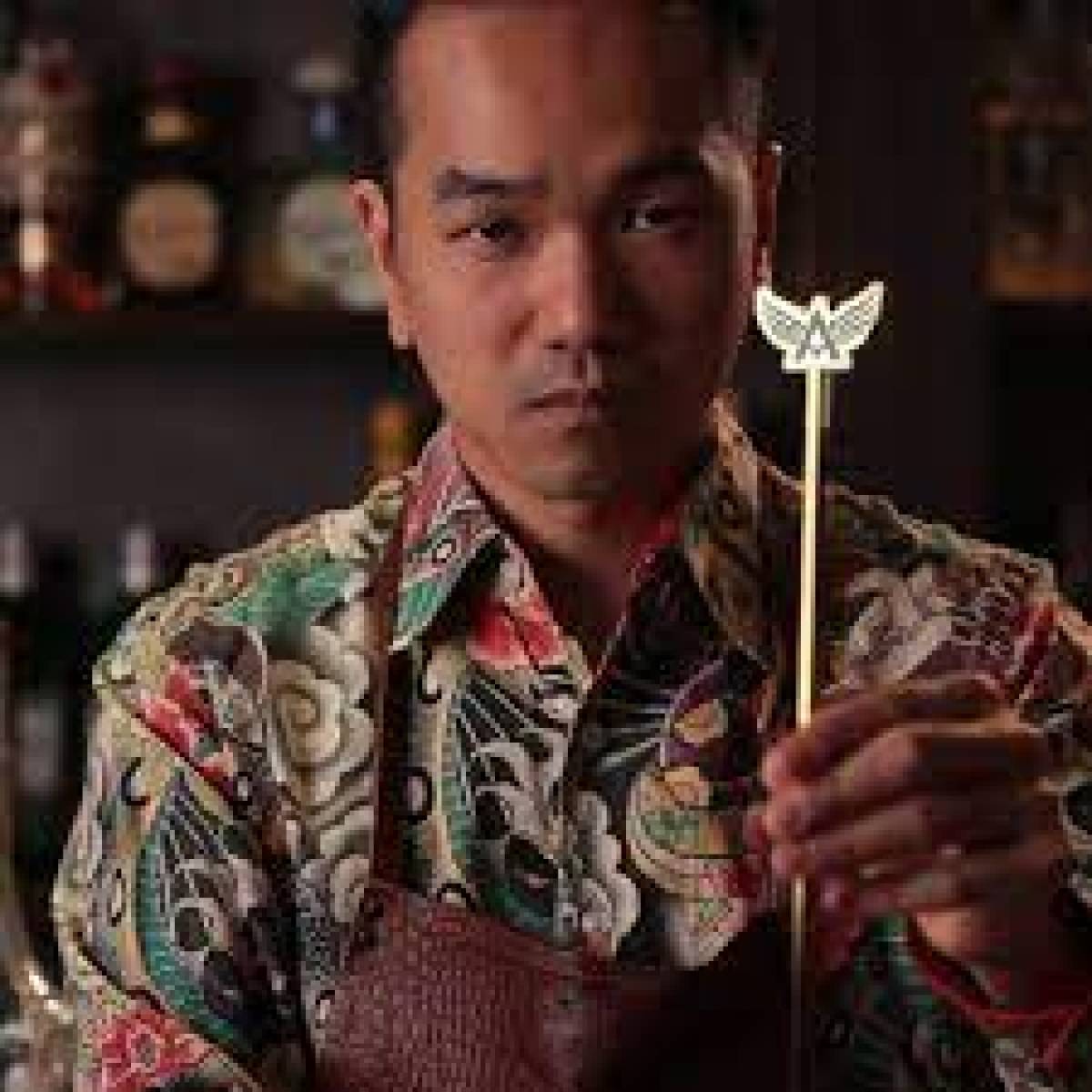 (Singapore - Media Outreach - 18 January 2022)  TLC is set to premiere the second season of the 'New Taste of Hong Kong.' The show will give audiences a unique and exclusive look at the city's creative and culinary scene from the perspective of both locals and expats who proudly call Hong Kong "home." Through the show, audiences will celebrate Hong Kong's gems in Sai Kung, Central, and West Kowloon, answering why many fall in love with the city. Episode 1 of the latest season will premiere on TLC SEA to Singapore and Malaysia audiences on January 21 at 20:05, and Episode 2 will premiere on January 28 at 20:05.

The new season will introduce actor and culinary enthusiast Fabio Grangeon as the new host. In between projects, Fabio explores places that may become his next home in Asia, harvesting new memories and sensations through tastes and stories, all of which fuel his imagination and serve as his inspiration to cook and to perform. Fabio will be the guide as he experiences the New Taste of Hong Kong, immersing himself among people that have fallen in love with the city. The tour guide, and Hong Kong Super Fan Alexandra Unrein, are one such example: "The first time I came to Hong Kong, - I lost my heart, "she says. "Then I met my husband, so I lost it twice. I decided to stay around, and then I became a Hong Kong tour guide."

Fabio will be visiting iconic areas, starting with Sai Kung and Central, with colourful characters who show him the natural side of Hong Kong juxtaposed with the creative street art scene.

The show unravels the story behind every ingredient, flavour, and dish, along with the people dedicated to honouring them. Indulging in the city's iconic nightlife in Central, Fabio tastes modernist inspiration from Mixologist Antonio Lai of Quinary, (pictured) named Asia's 50 best bars, who serves him Oolong Tea Collins, drawing the long tradition of drinking tea, Yum Cha. "This allowed me to connect with my family, bringing my memory back to the old days -- this is a Hong Kong-style of drink."

In West Kowloon, Fabio catches up with neighbourhood locals of Yau Ma Tei and Jordon, who show him why Hong Kong is so unique, tasting famous traditional food products that will shock his taste buds. The show celebrates how the city's diversity contributes to a thriving arts scene, with traditional culture and heritage being valued and preserved while new cultures are accepted and melded together with the old to create something uniquely Hong Kong.

Jessica Burrows, a soloist with Hong Kong Ballet and Hong Kong Super Fan, shows Fabio around the West Kowloon Cultural District, (pictured) a growing art and cultural hub. She says the diversity is why she fell in love with the city. "The dynamic energy is incredible," she says. "It's very inspiring, and there are so many people from so many different places in the world. You learn a lot."

As the show follows the stories of people changed by the city, it also showcases changes within the iconic city. The show traces Hong Kong's unique legacy of preserving and honouring tradition amid the march for modernity, spotlighting humble street corner shops passed down for generations and a history spanning decades.

The Sindart in Bowring Centre is a special place where craftsman Miru Wong's family has been doing business since 1958. The history has fueled her worn work, saying, "I find my inspiration in some traditional Chinese stories and from our daily lives." Jay Liu, the principal flautist for the SAR Philharmonic Orchestra and shopkeeper for Liu Ma Kee Limited, which crafts traditionally fermented tofu, also celebrates the importance of family as a fourth-generation owner of a hidden gem at the heart of Min Street has operated for over a hundred years.

Fabio Grangeon says of his experience: "I am beyond charmed by the authenticity of this place and its people.  I feel lucky to have made these new friends who have helped me explore Hong Kong through the precious experiences of each of them—finding inspiration in their personal stories.  Through scenery, food and art, they all have stories to share.  But my journey isn't over.  There are many more stories to be found."

Against the backdrop of beautiful natural sceneries and lively nightlife, the 'New Taste of Hong Kong' allows audiences in Singapore and Malaysia the chance to discover and explore the city as it has never experienced before, offering surprises in every corner.