Emirates to Operate Scheduled A380 Service to Amman 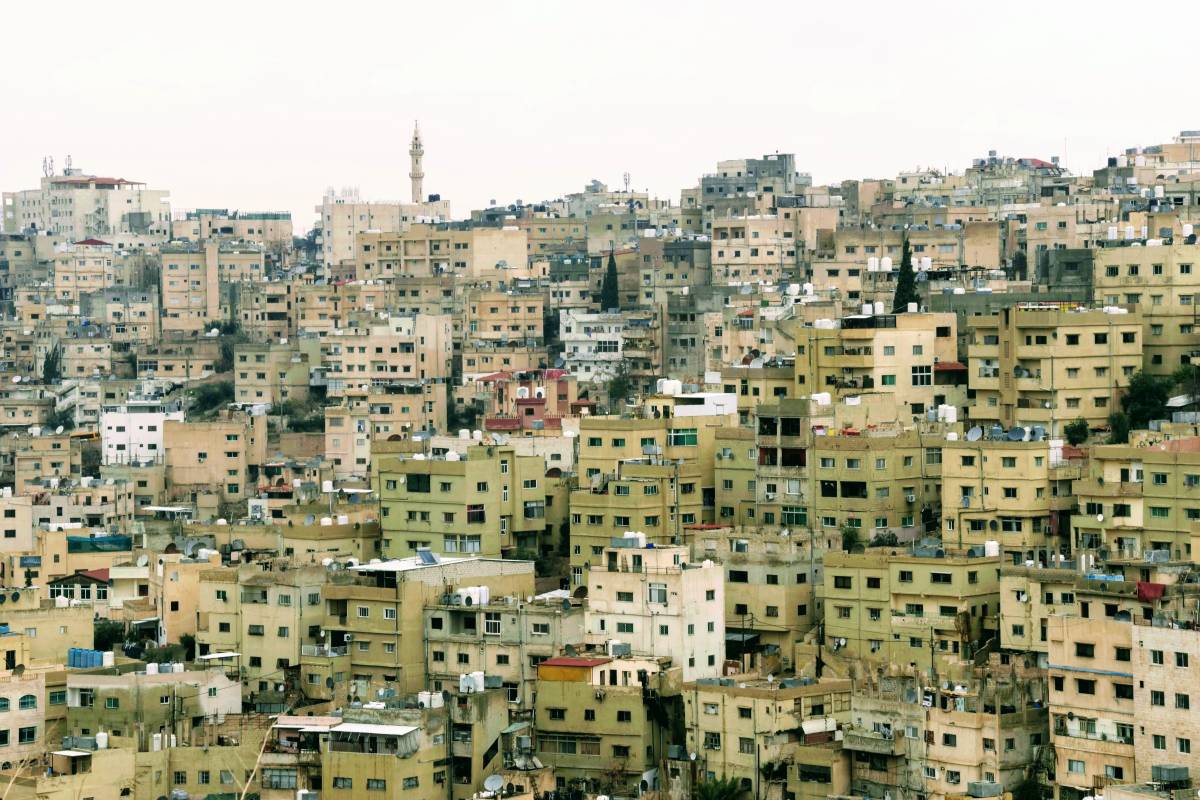 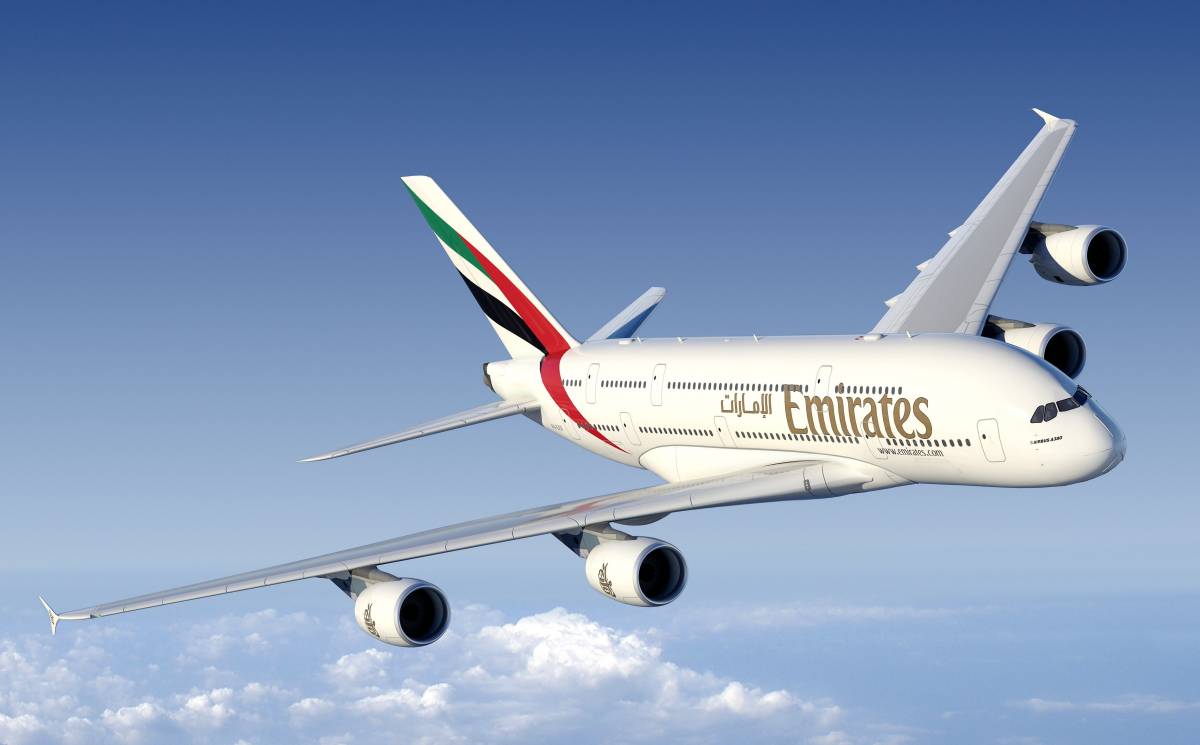 Dubai, UAE, 17 January 2019: Emirates will operate its A380 aircraft to and from Amman between 01 June and 26 October 2019, in response to increased demand for travel during the summer period. This adjustment will see the airline operate one of its three daily flights on the route (EK 903/904) with its flagship A380. This will be the first time that Emirates will operate a scheduled A380 service to Amman, following the historic one-off A380 flight operated in September 2016.

Adil Al Ghaith, Emirates’ Senior Vice President, Commercial Operations for Gulf, Middle East & Iran commented on the A380 deployment to Amman:  “Jordan has been a strategically important market in this region for Emirates for a long time. The upgrade to an A380 service to Amman during the peak summer period is in line with our strategy to better serve seasonal peaks, and strengthen our presence in key markets by providing an industry-leading experience for our customers, and offering them a seamless A380 experience via Dubai to major destinations around the world.”

During this period, passengers departing from Amman will have the opportunity to experience the Emirates A380 to Dubai and onward to an extensive network of almost 50 A380 destinations, including a number of leisure and business cities popular with Jordanians like Bangkok, Singapore, Hong Kong, London, Paris, Sydney, New York, Los Angeles, among others.

The Emirates A380 flying to Amman will be set in a three-class configuration, with 427 generously pitched seats in Economy Class on the lower deck, 76 flat-bed seats in Business Class and 14 First Class Private Suites on the upper deck.  Once the A380 reaches cruising altitude, passengers in the First Class cabin can enjoy the on-board Shower Spas and First and Business class customers can socialise in the On Board Lounge where they can mingle, network and enjoy complimentary beverages, canapés and other special delicacies at 40,000 feet.

Emirates has been flying to Jordan for 33 years, and has carried over 5.5 million passengers to and from Amman. Emirates has developed its operations in Jordan, providing more connectivity for its customers and boosting its services to the country, and today operates three daily flights between Amman and Dubai utilising the Boeing 777.

Emirates is committed to operating one of the youngest aircraft fleets in the aviation industry offering an unparalleled customer experience and a superior level of safety combined with better fuel efficiency. During the financial year 2019/20, Emirates will take delivery of six new Airbus A380 aircraft. Emirates currently has 109 A380s in service and 53 pending delivery, more than any other airline globally. More than 116 million passengers have travelled on the Emirates A380 since it was first launched in 2008.

In order to meet increased seasonal passenger demand Emirates will be also be introducing its Airbus A380 aircraft to Boston in the United States and Glasgow in the UK.