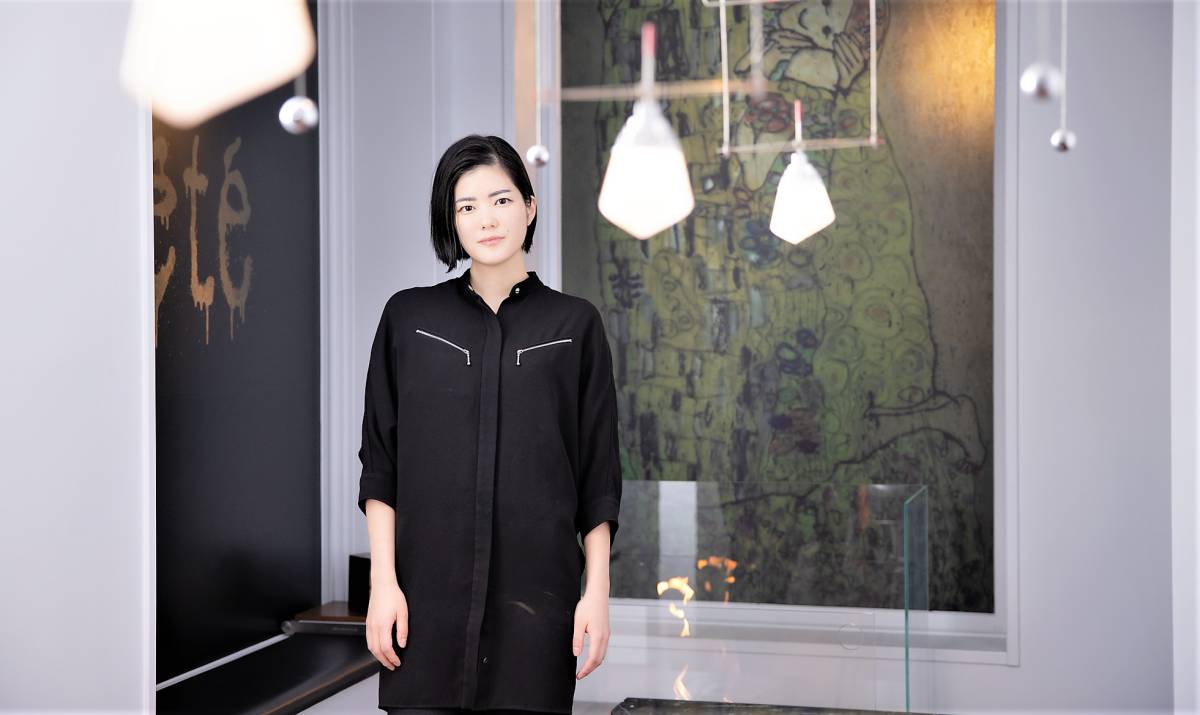 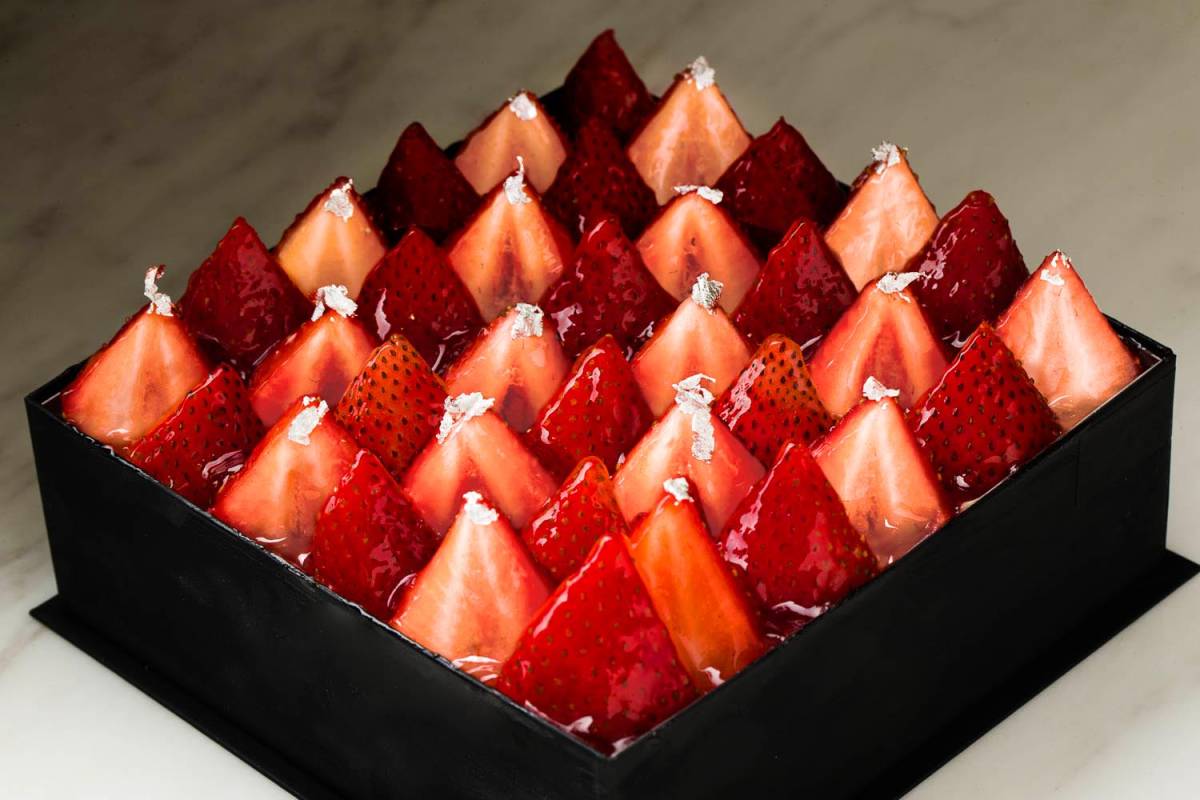 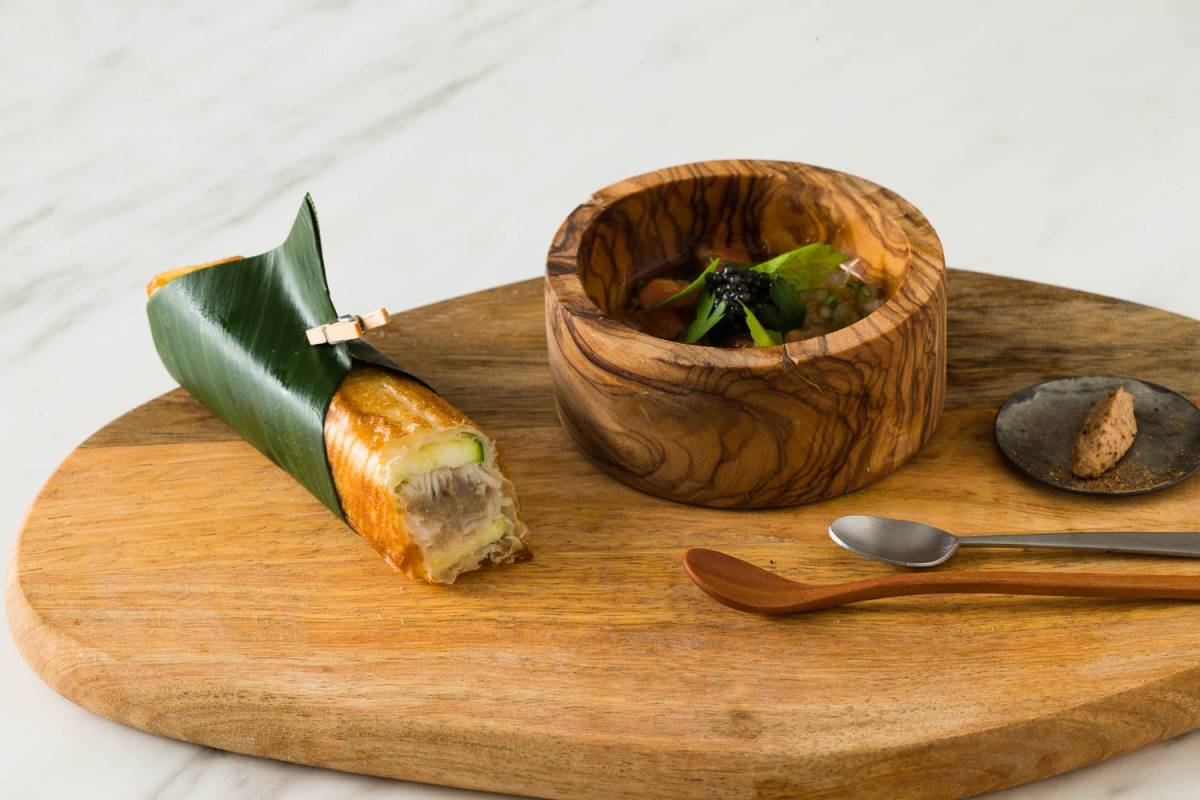 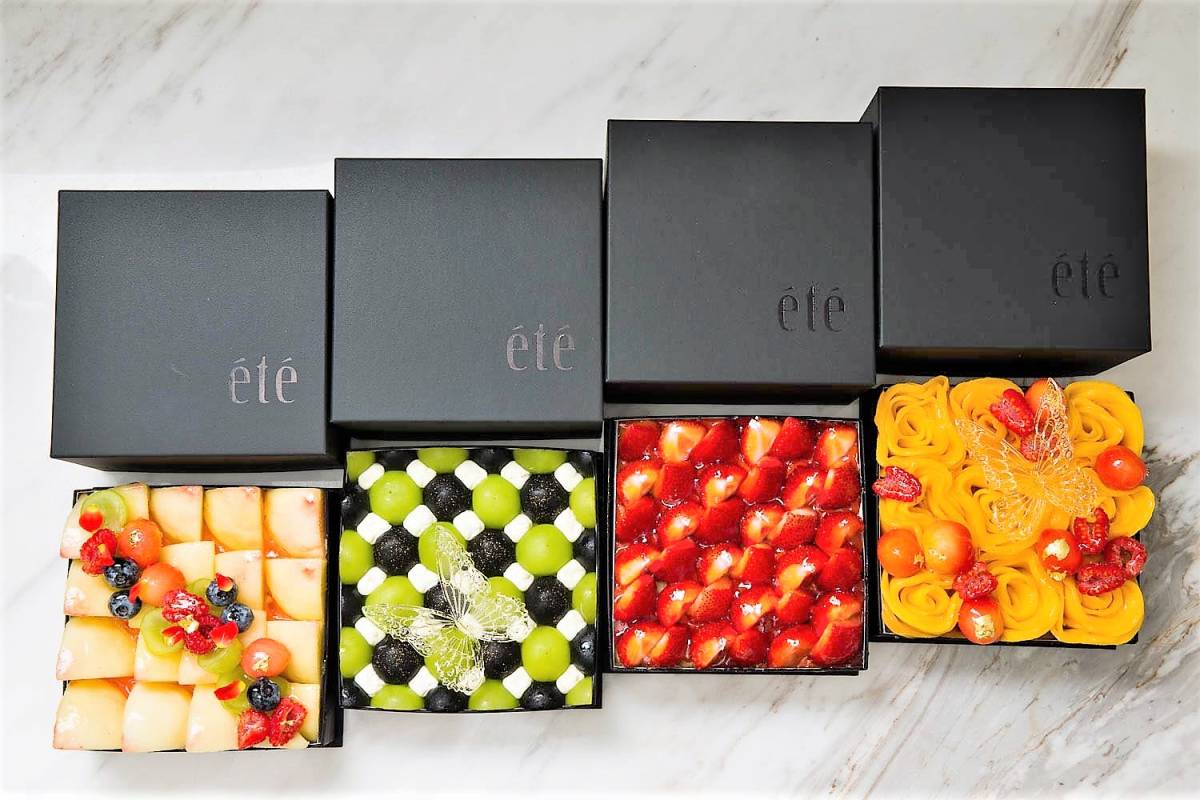 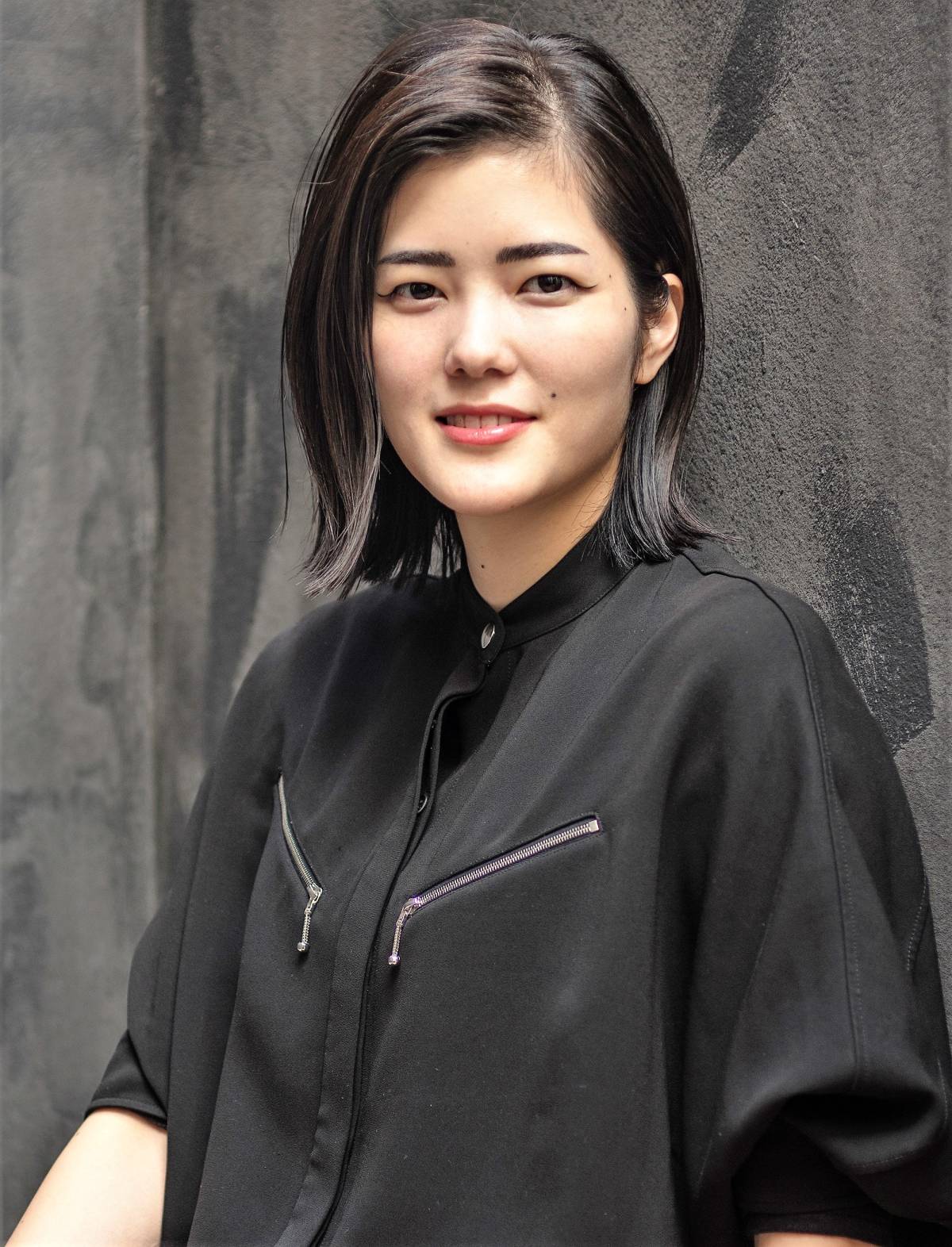 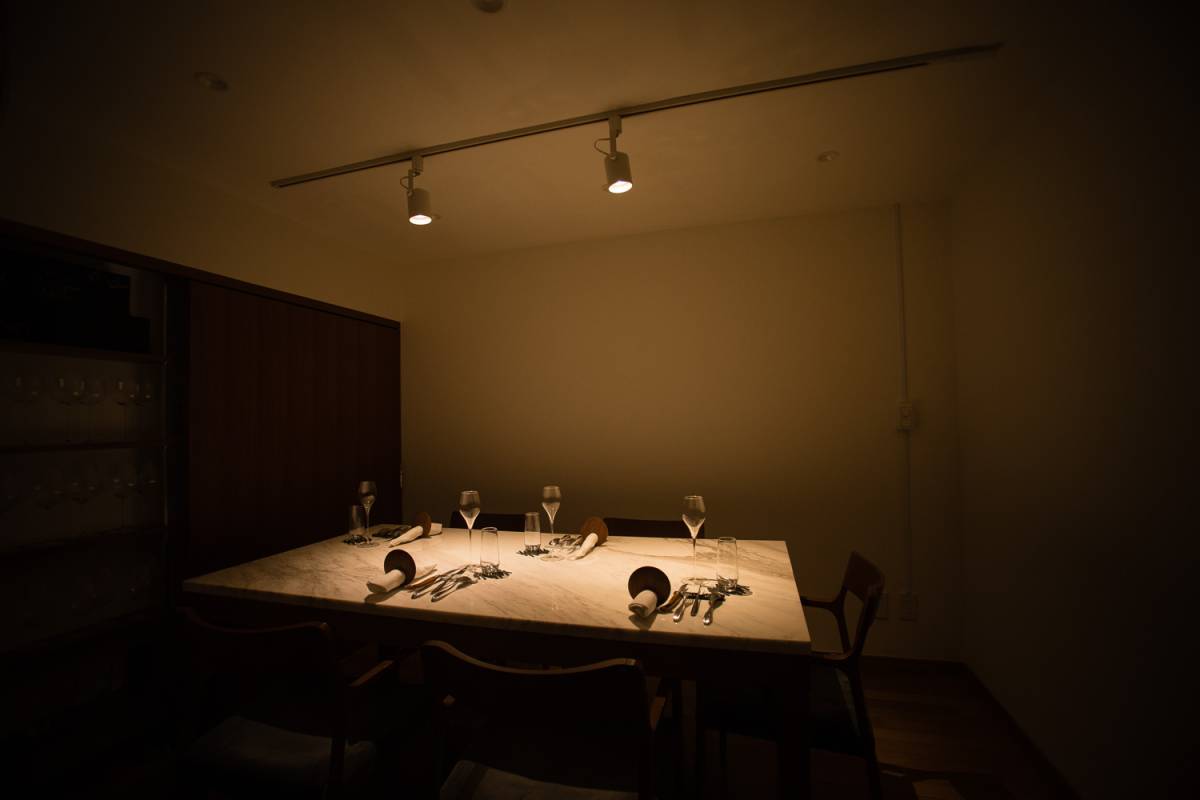 (February 18, 2022) Natsuko Shoji, the celebrated Japanese chef-owner of Été in Tokyo will be honoured as part of the 10th annual Asia’s 50 Best Restaurants awards on Tuesday 29th March 16 February 2022. Chef Natsuko Shoji is the 2022 recipient of the Asia’s Best Female Chef Award.

Voted for by the 300-plus members of the Asia’s 50 Best Restaurants Academy, the award provides an opportunity for successful women to be celebrated, whose dedication, skills and creativity set new standards in gastronomic excellence.

Accepting the honour, Chef Shoji says, "I’m deeply grateful for this award and would like to express my gratitude to the people who have supported me. I hope to be a role model to other female chefs in Japan and trust this award will motivate them to follow their passions. I would also like to honour the other chefs who have mentored me throughout my career and inspired me with their craftsmanship and artistry.”

“Natsuko Shoji’s elegant dishes reveal her perfectionism, attention to detail and creative vision, making her a worthy recipient of the Asia’s Best Female Chef Award,” said William Drew, Director of Content for Asia’s 50 Best Restaurants. “With her appreciation for seasonality, coupled with her brilliant aptitude for blending fashion and gastronomy, the chef’s creations embody the artistry of Japanese cuisine.”

Shoji’s interest in the culinary arts began in her teen years after making cream puffs for a high school assignment. After graduation, Shoji began her career at Florilège, the progressive French-inspired Tokyo restaurant that has been a high-flier on recent Asia’s 50 Best Restaurants lists. Learning alongside Florilège’s chef and owner Hiroyasu Kawate, Shoji was promoted to sous chef within three years.

In 2014, Shoji opened Été (meaning ‘summer’ in French), a modest tart shop in Tokyo’s Shibuya neighbourhood. The cake shop earned near-immediate global attention and a year later she transformed the space into a four-seat, invitation-only restaurant, further raising her profile in Tokyo’s competitive dining scene. Drawing inspiration from iconic fashion houses and designer handbags, Chef Shoji developed a line of signature cakes, including her sought-after strawberry cake that takes its cues from Louis Vuitton’s Damier print, or the peach cake that evokes the distinctive stitching on Chanel’s Matelassé bags. With a deep appreciation for seasonality, each cake contains Japan’s prized fruit (Yuki Usagi strawberries from Saga, red Sakura Momo strawberries from Tokushima, or white Shimizu Hakutou peaches from Okayama) and is presented in a black box designed to resemble a jewellery box.

Été earned acclaim from celebrities such as David Beckham and renowned chefs, including René Redzepi and Ferran Adrià. Shoji’s status as one of the culinary world’s emerging stars was confirmed when she was named the 2020 recipient of the Asia’s Best Pastry Chef Award, sponsored by Valrhona. In December 2019, Été expanded to a six-seat restaurant, allowing Shoji to welcome diners into her exclusive eatery and personally serve her guests.