see the world in the year of the rooster 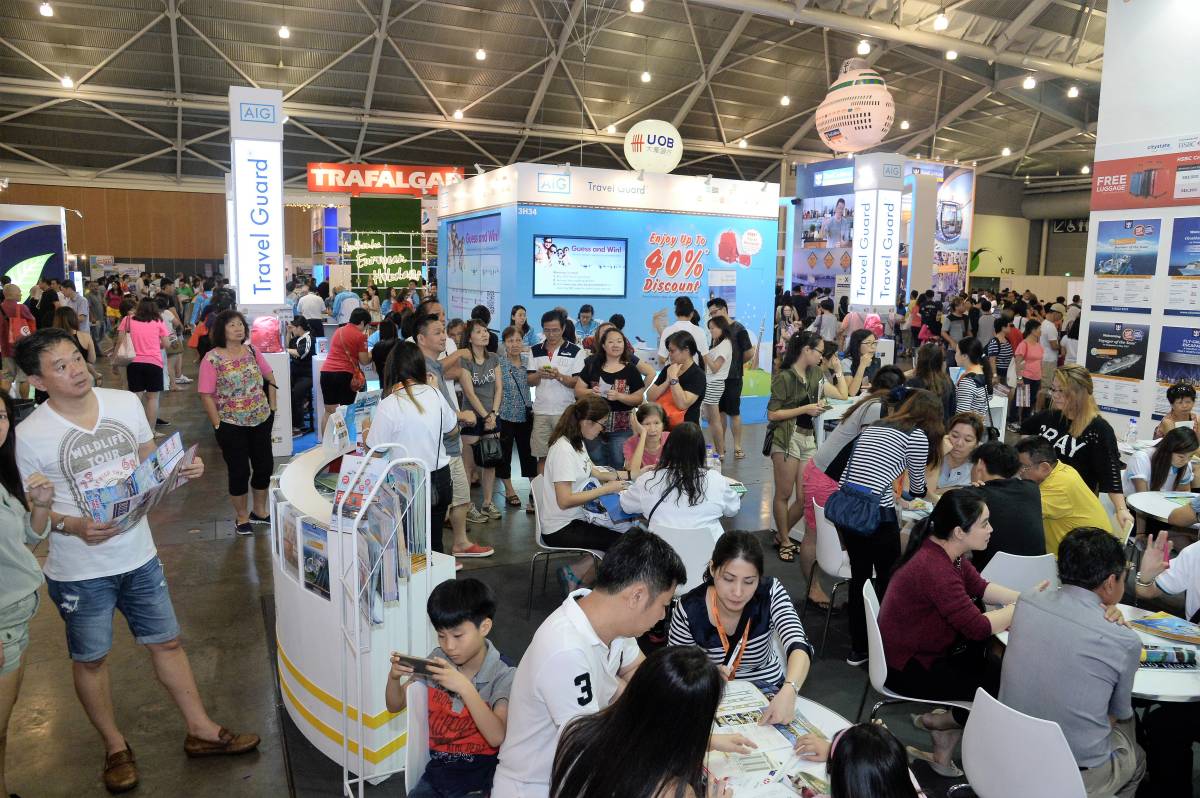 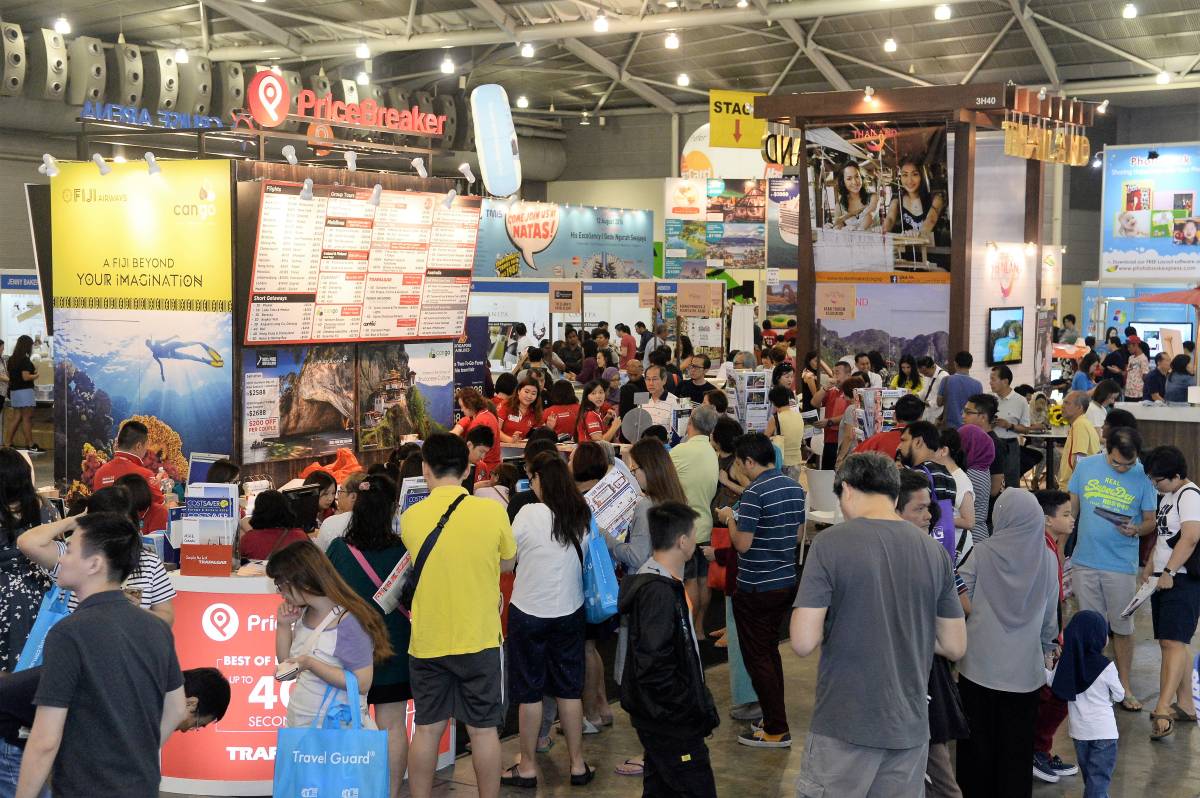 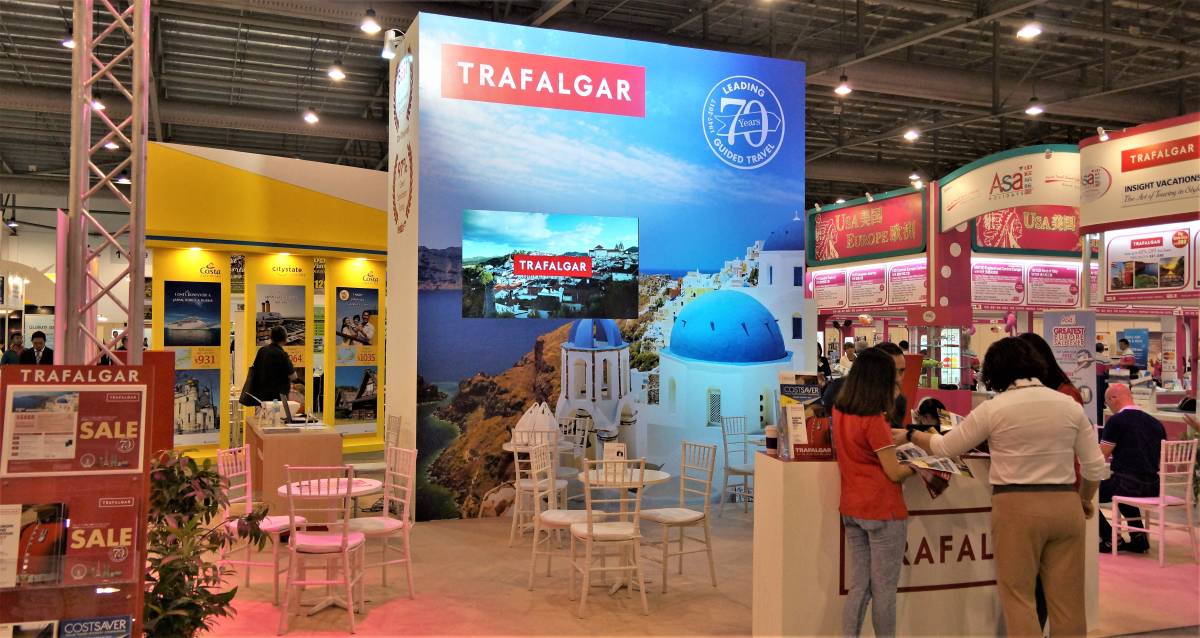 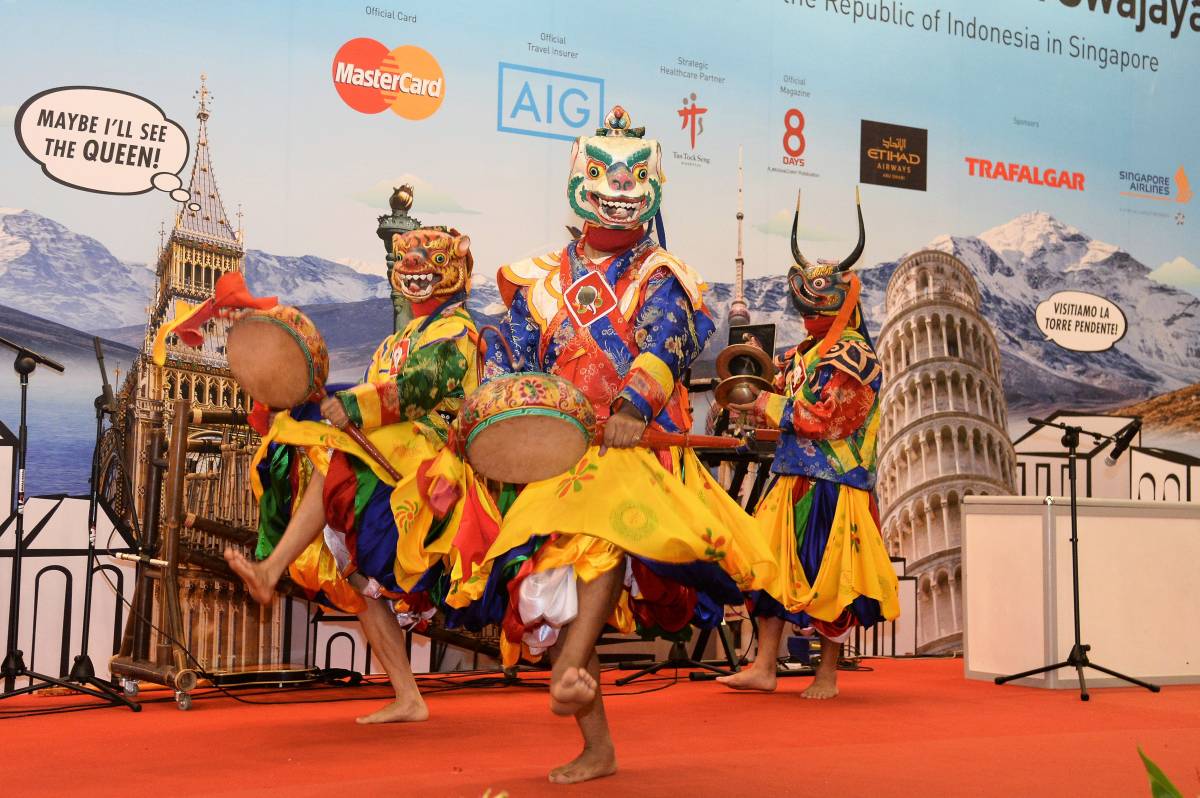 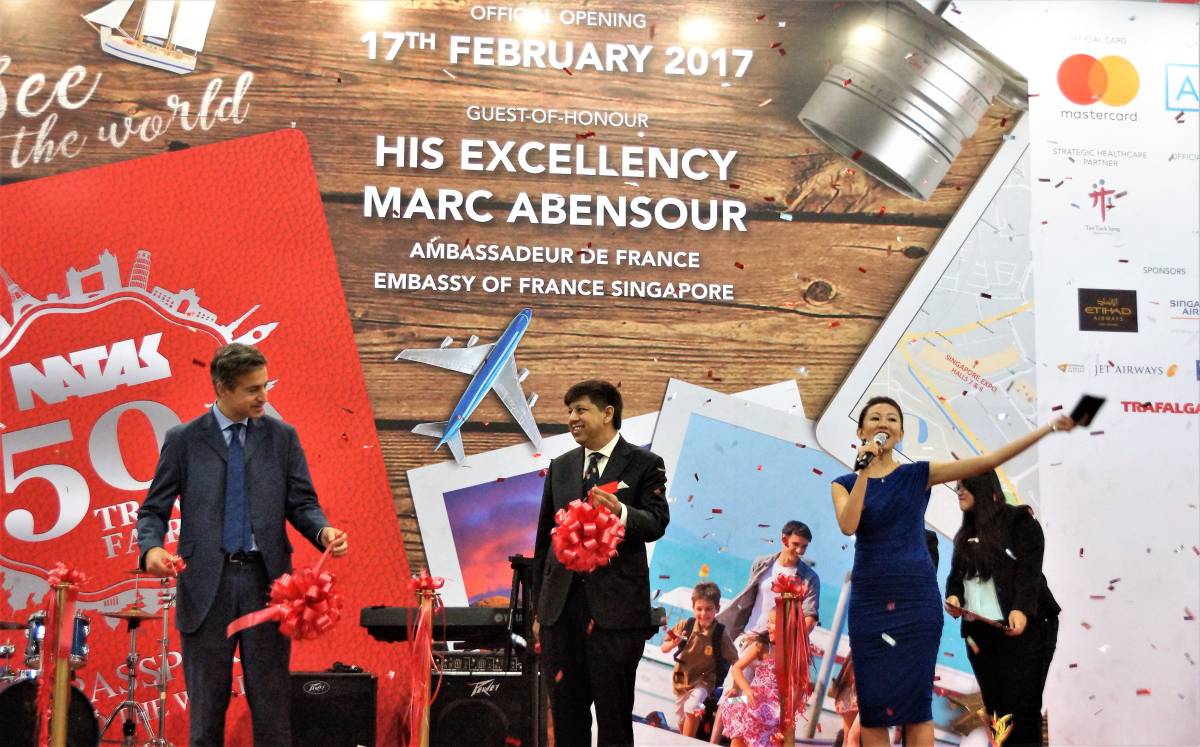 “Today we mark an historical milestone,” said Mr Devinder Ohri, President NATAS on Friday February 17 at Singapore Expo Hall, “in the history of the NATAS travel Fairs, and indeed, in the history of NATAS itself. For today, we mark the commencement of our 50th, or Golden Jubilee, Travel Fair.”

The mood was upbeat as sponsors, exhibitors, dignitaries from National Tourism Organisations and the public gathered around the stage for the opening ceremonies after a lion dance was performed at the entrance. “I am very pleased to report that for this Travel Fair, NATAS Travel 2017, we have attracted 66 exhibitors occupying a total of 600 booths.” What perhaps pleased President Ohri even more was that a number of exhibitors who had not participated in the past four years have returned to be a part of this year’s event. “These figures, he continued, “are living testimony to the resilience and robustness of the unique ingredients that make the NATAS Travel Fairs formula work.” The Guest of Honour at Friday’s Opening Ceremony was His Excellency, Mr Marc Abensour, the Ambassador of France in Singapore. When introducing him Mr Ohri stated: “France has been for a long time and still remains indisputably the number one tourism destination in the world and I believe there is much we can learn from them. We are therefore thrilled and deeply honoured by the support we’re receiving from the French Embassy and their Tourism Office – Atout France for this, our Golden Jubilee Travel Fair.”

Ambassador Abensour responded with warm words of his own: “First of all, I would like to thank NATAS and its President Mr Ohri for inviting me to the opening ceremony of this new NATAS fair. It’s an honor, an act of friendship and, of course, a way to highlight France, the world’s leading tourist destination, all the more as the new NATAS edition is a very special one. “As a matter of fact, NATAS is celebrating its 50th anniversary. 2017 is also a very special year as it is, following the Chinese calendar, the Year of the Rooster, and this animal is actually the symbol of France. As such, all the stars are aligned to have France to be “destination of honor” at the most important event in the Singaporean tourism industry. Gong xi fa cai to all of you!”

“To conclude this speech,” Ambassador Abensour stated, “I would like to quote Chuang Tzu, the Chinese philosopher, who wrote “The good traveler doesn’t know where he’s going. The great traveler doesn’t know where he’s been.” Let’s hope that the great travelers that we all are will continue to discover the world through its diversity and its richness, even without knowing where we are!" President Ohri wrapped up his speech with a message to the exhibiting members of NATAS, “To all our returning NATAS members, I say – welcome home! And to those who have been with us continuously for many years, and especially over the last four Travel Fairs, I can only say, thank you very much indeed for your continuous support, without which there may not have been a happy and harmonious home to return to.”

In celebration of the Golden Jubilee milestone, 50 goodie bags filled with enviable treats will be distributed on a first come first served basis daily for the three day fair. Visitors can expect a specially curated line-up consisting of exciting cultural stage performances as well as informative talks which promise to entertain and inspire. Highlights include a Dangerous Goods Awareness talk by the Civil Aviation Authority of Singapore, a Travel Photography Talk by Canon, and Belly Dancing performances!