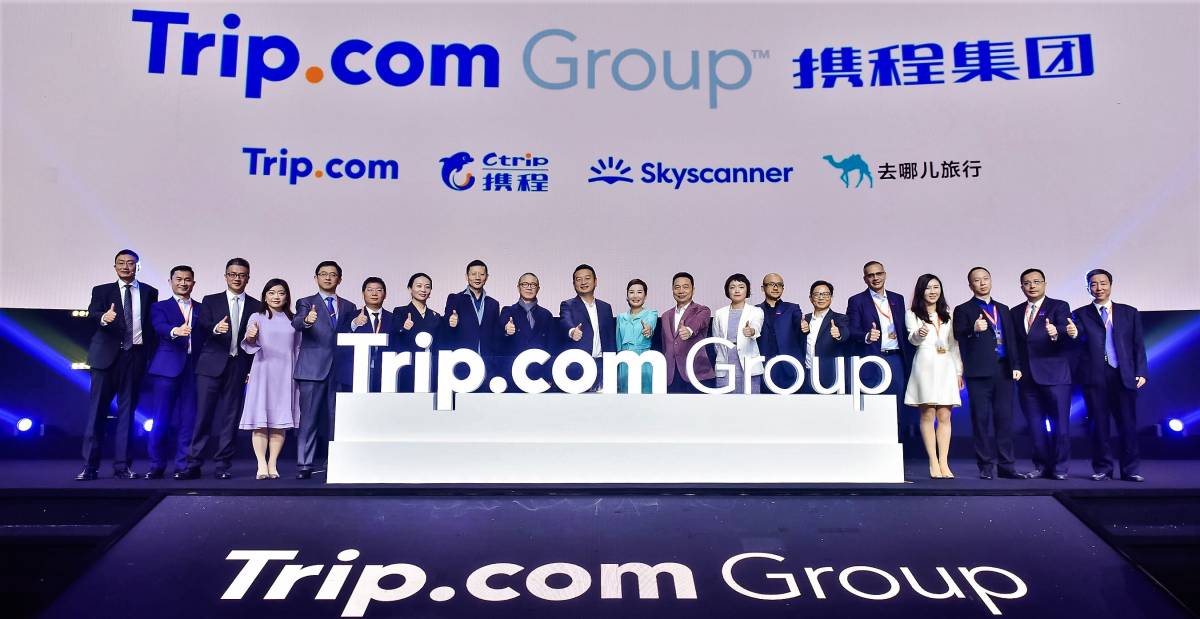 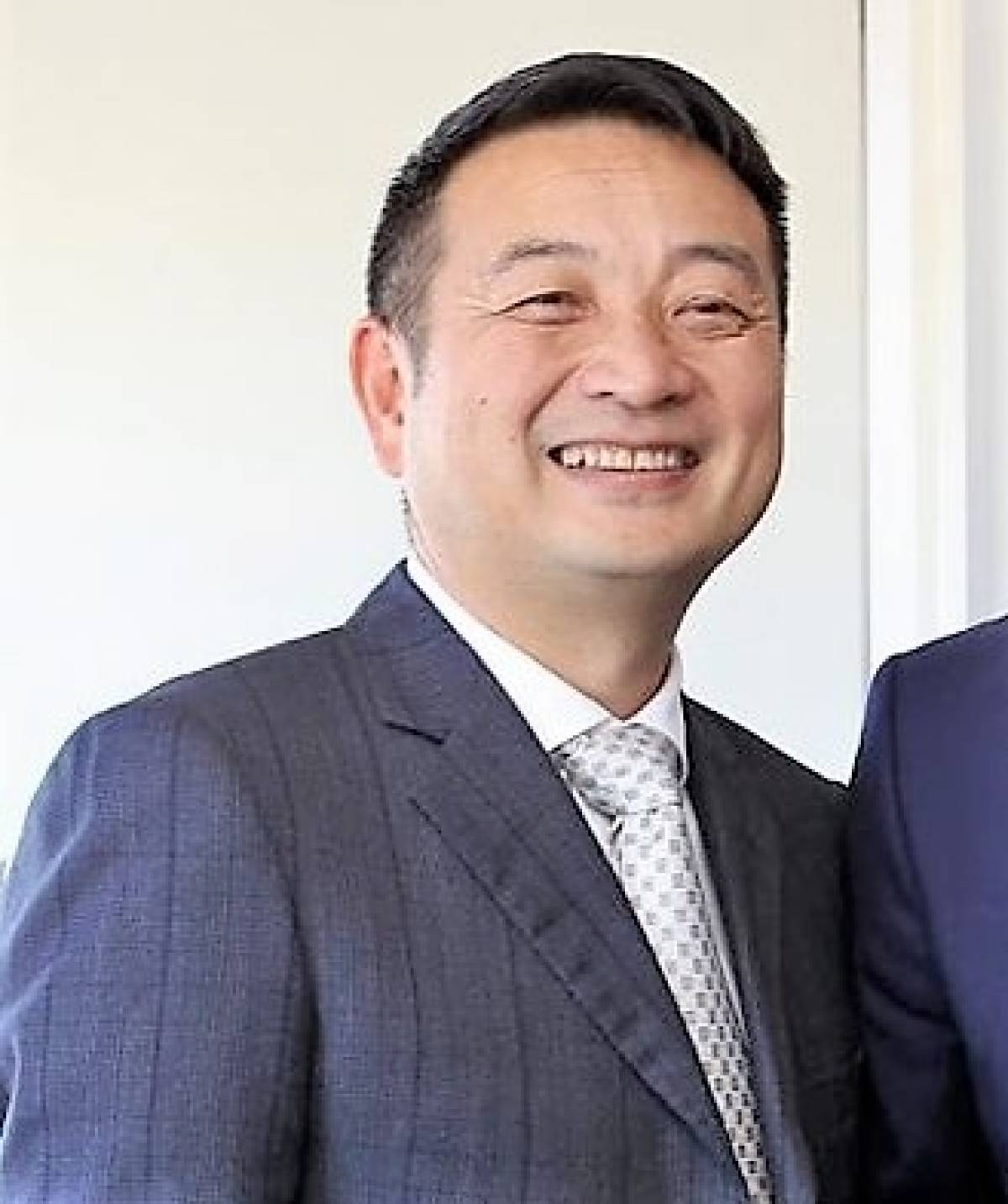 SHANGHAI, March 17, 2020 /PRNewswire/ James Liang (right) is an economist and entrepreneur. Trip.com Group Ltd. is one of the world's largest OTAs. The following are his thoughts on current events, their effects on the travel industry,

and how technology can help alleviate some of these issues. These opinions are his own, and do not necessarily reflect those of Trip.com Group Ltd. as a whole.

“Countries and regions all over the world have elevated their response to the COVID-19 novel coronavirus, imposing travel bans and cancelling events, bringing the economy to a standstill. In China, however, where the first lockdowns were implemented in late January at an estimated economic cost of around RMB 100 billion per day, the virus has been effectively contained, businesses have resumed operation, and life is returning to normal.

“In early February, when China implemented blanket bans on travellers, I argued for a more precise means of identifying at-risk persons for infection who had travelled to affected areas, like Wuhan.

Mobile phones have an important role to play -- they are an integral part of peoples' lives, and we take them literally everywhere we go. Telecommunications operators thus have the best grasp on where a person has travelled to, at what time, and for how long. While keeping this important data secure and private, operators could work with governments and leading mobile Internet companies across the world to develop an electronic 'passport', and provide more precise epidemic prevention guidelines. With the 'passport' generated by this app, governments could, in a fluid and timely fashion, set travel, isolation and preventative regulations (like, the requirement to wear a mask) with view to the developing situation in each region.

Today, China has managed to both effectively contain the virus and allow citizens to move freely throughout the country, using a mobile app to generate a 'Health Code'. The code, which any mobile phone user can easily obtain, allows individuals to voluntarily declare their movements, at a crucial moment in the fight against the epidemic, which would ordinarily demand stricter measures, like lockdowns and travel bans.

The alternative is not only draconian, but ineffective. For example, currently, a British national who has travelled to Italy (and is therefore at risk of infection) may be allowed to enter Singapore, while an Italian national who has resided in the United Kingdom for years (and is thus a low risk case) would be denied entry. Furthermore, someone who travelled to Italy 10 days ago, but has been in the UK since would be required to quarantine for another 14 days upon arriving in a third country. A smart 'passport' would accurately identify material risk in both of these cases, and alleviate the traveller who had been in Italy 10 days ago of the additional and unnecessary 14 day burden, shortening the required isolation period to 4 days.

As has been demonstrated domestically, Chinese citizens are more than willing to declare, in the form of a 'health code', their travel history in return for freedom of movement and convenience. If governments and telecommunications providers around the globe worked together to make this data available to citizens, travellers could voluntarily offer proof of their movements in exchange for privileges that may otherwise be restricted as a precautionary measure. With sufficient technological support, restrictions could be tightened and eased in real-time, avoiding unnecessary barriers to economic activity while effectively containing the outbreak. Telecommunications providers possess the data to deduce our movements and make this possible. While this data should be used sparingly and with consent, many citizens would be willing to make such a declaration, in the same way some countries require itineraries and return tickets for entry. For example, Singapore Telecom could develop a mobile app to allow its users to voluntarily and conveniently declare their recent travel history when entering a destination country.

When the alternative is prolonged blanket restrictions on travel and the real risk of economic recession, offering citizens the option to declare their movements in exchange for freedom of movement could be an effective way to balance control of the outbreak with the pressing need to resume normal economic and social activity.

At this stage in the global fight against the epidemic, it is critical to minimize the negative impact on the economy. A smart app that helps precisely identify high-risk persons could have an important role."