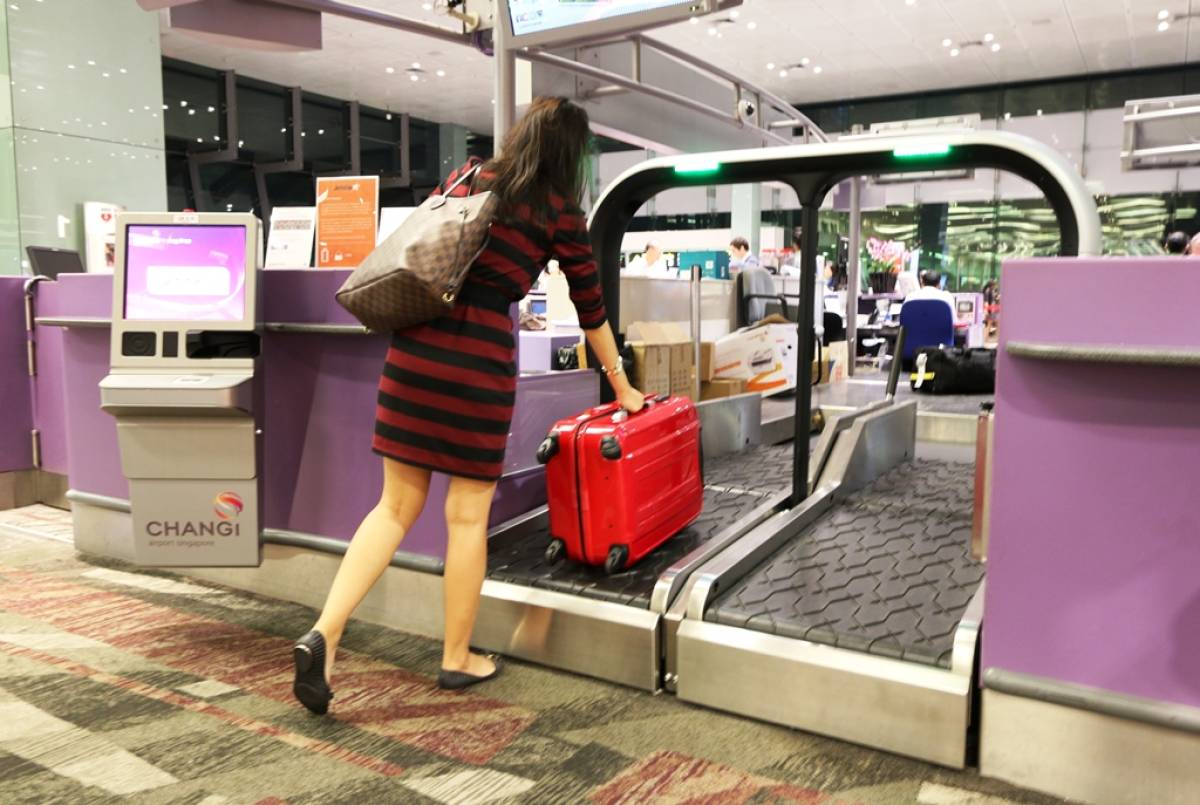 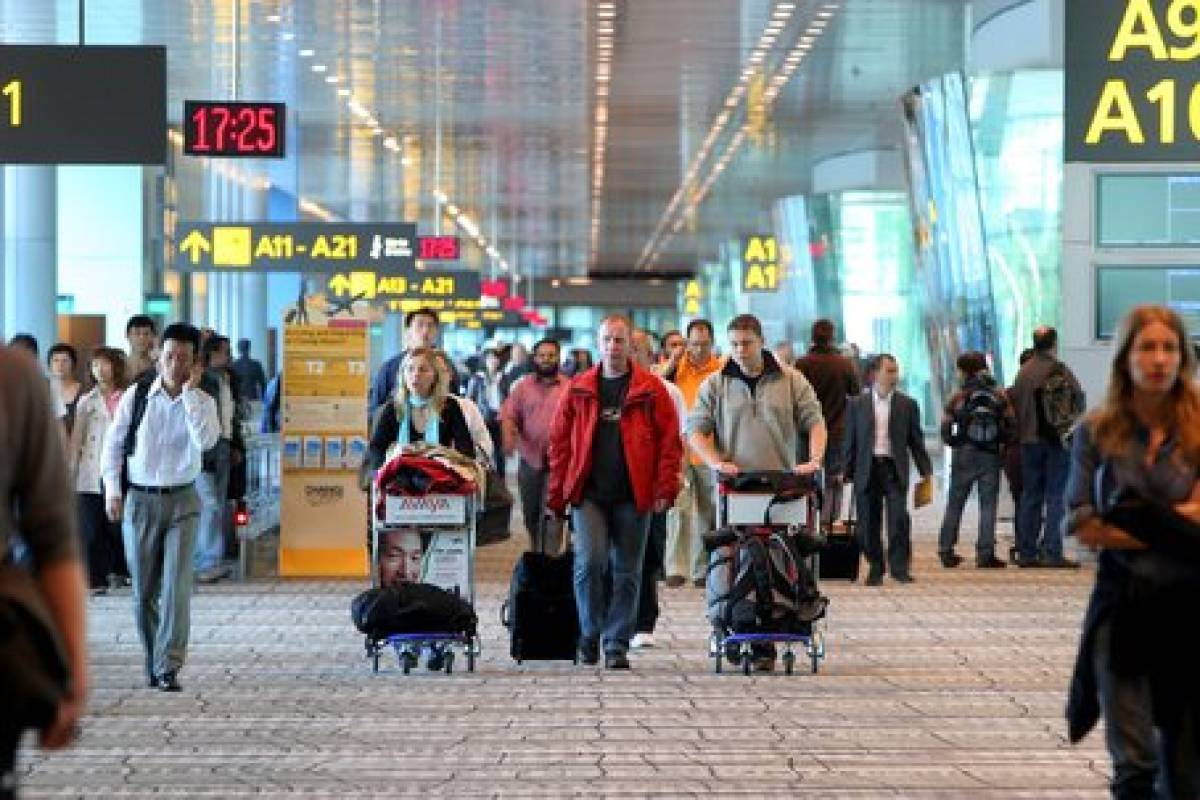 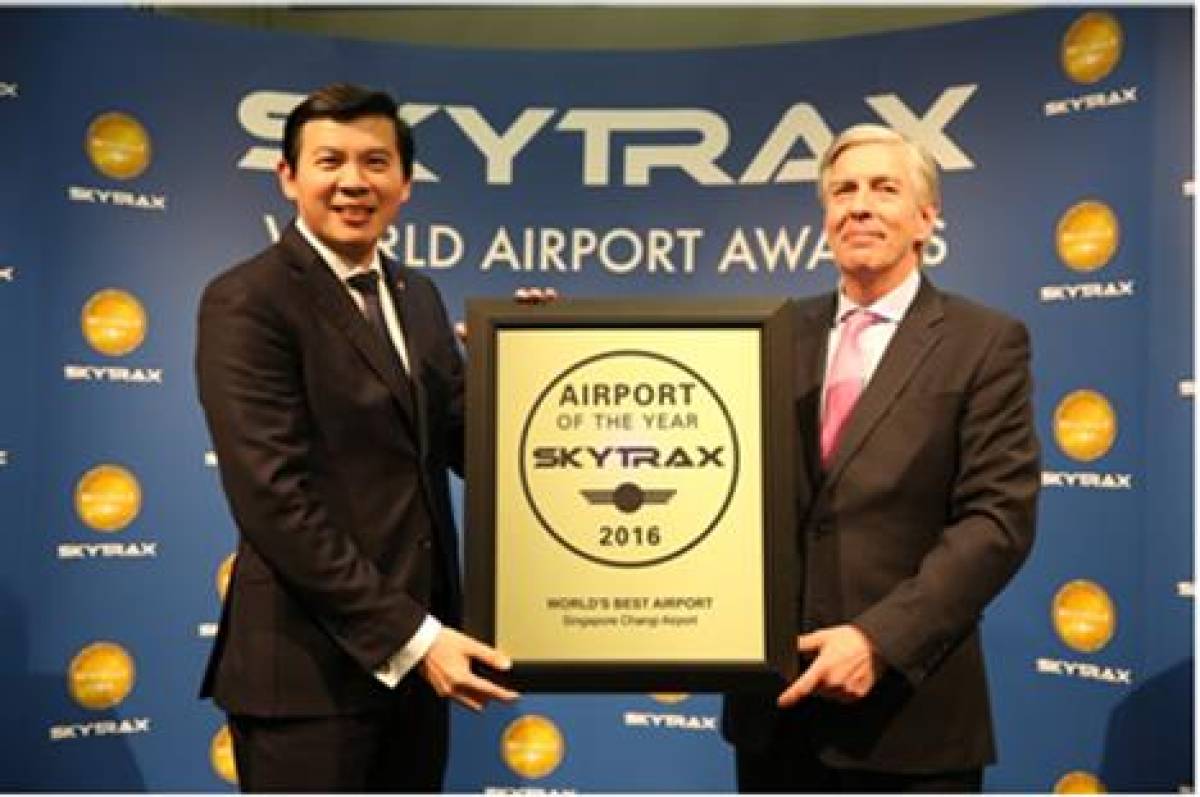 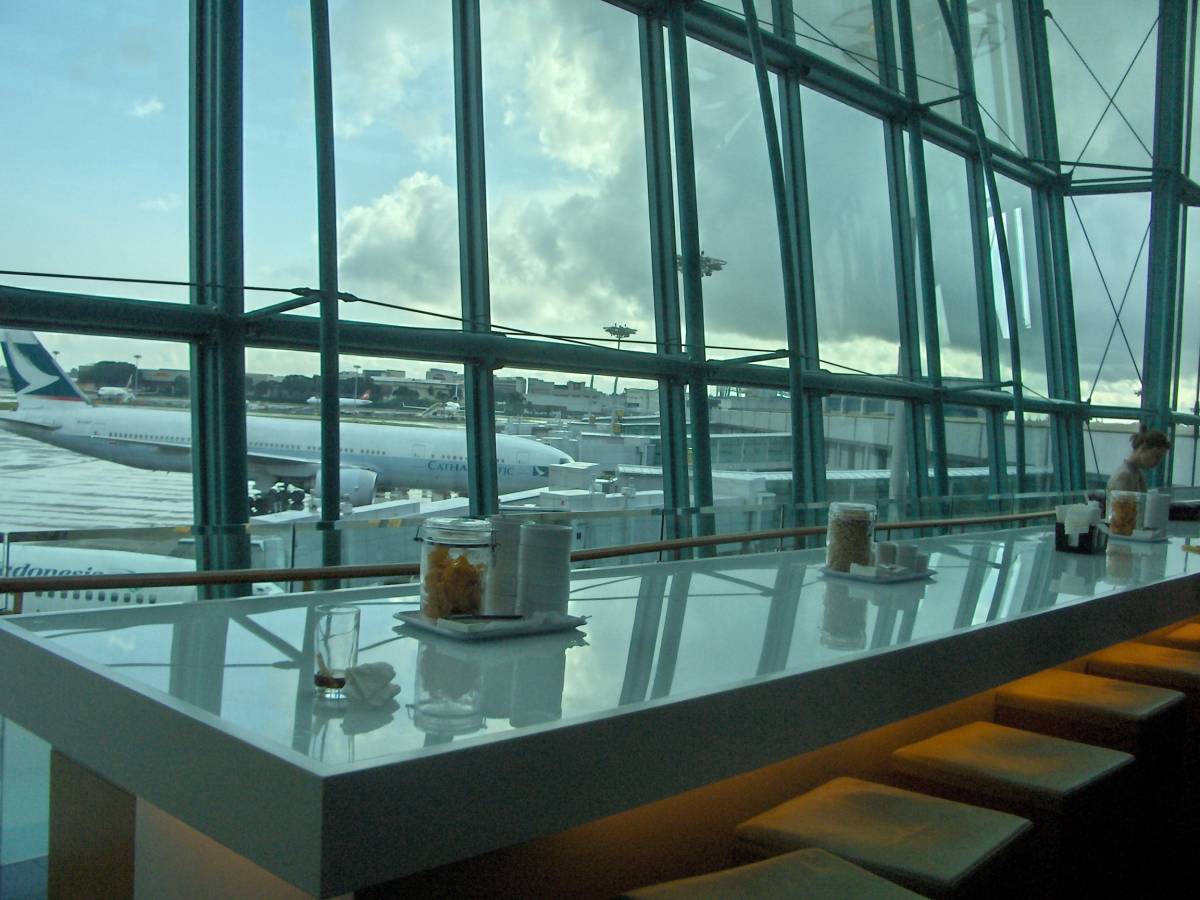 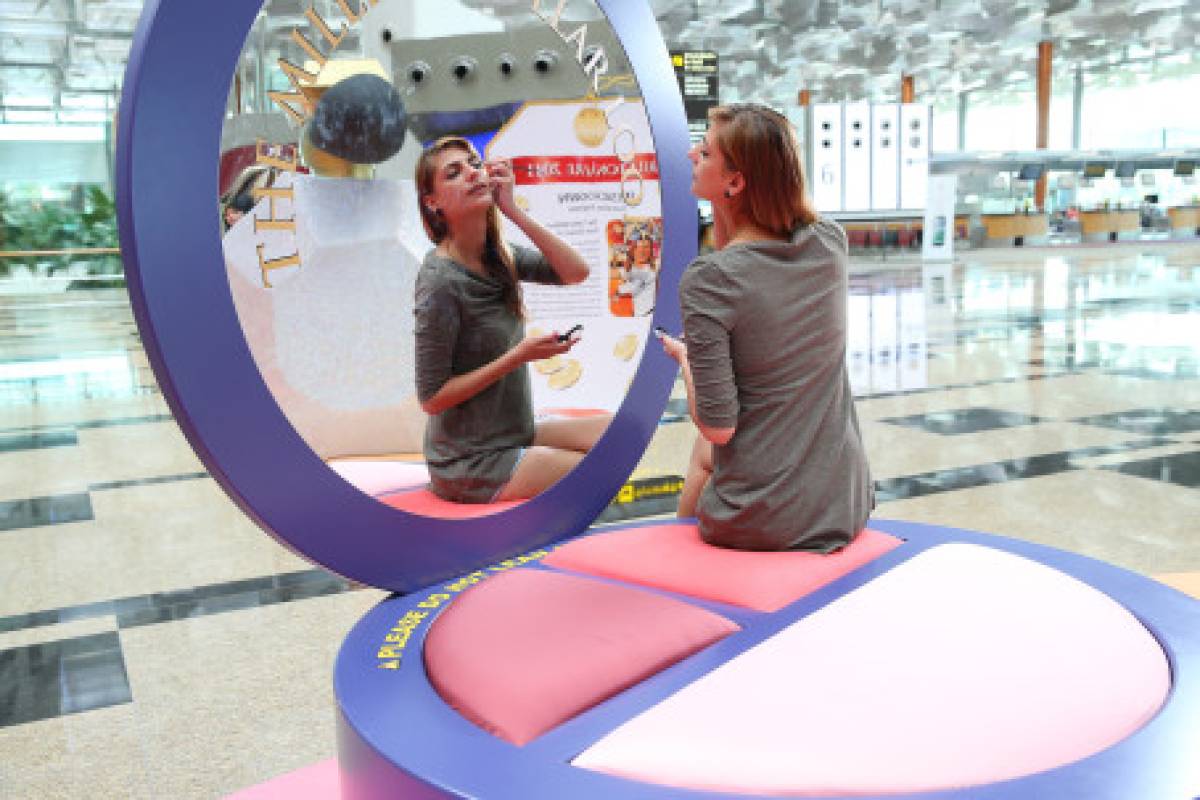 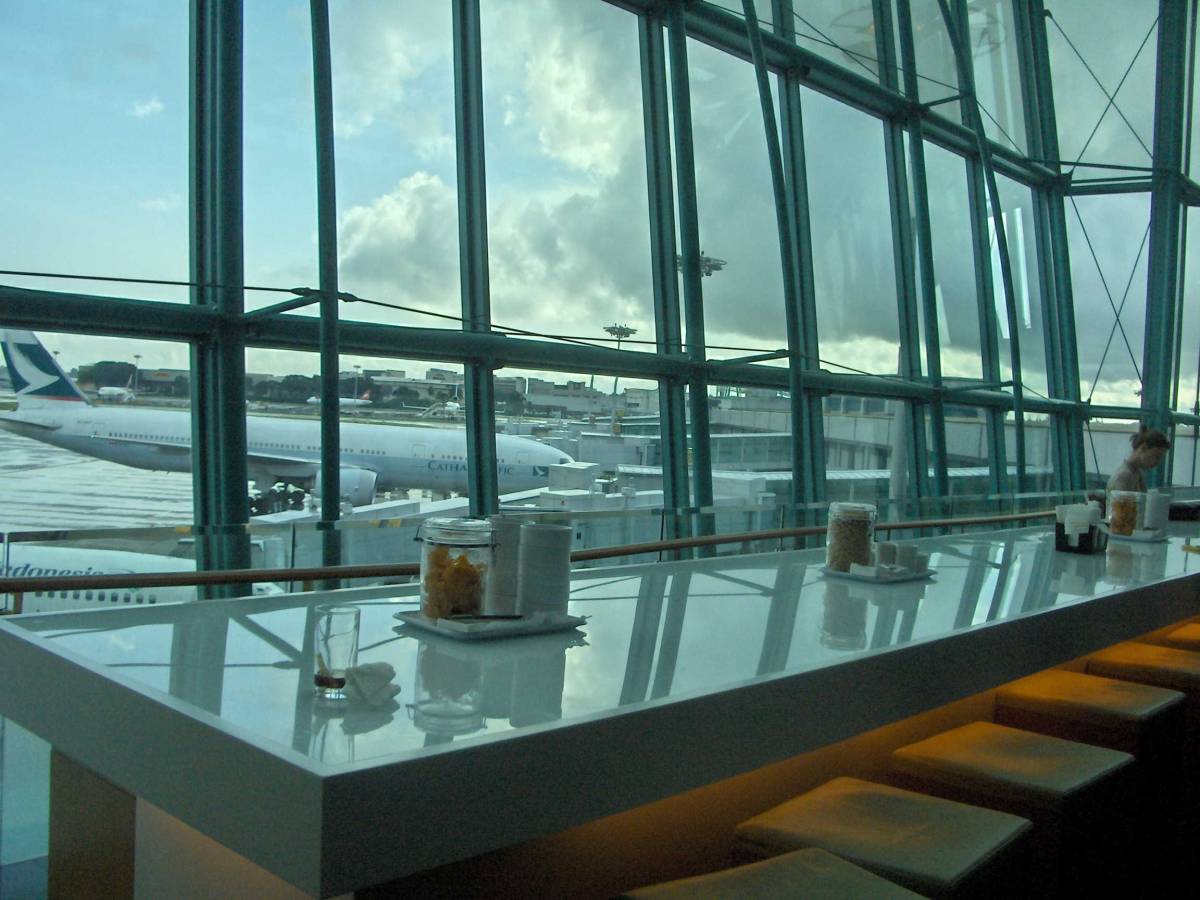 "To be voted by customers as the world's Best Airport four years in succession is a most remarkable achievement for Changi Airport Singapore, and is clear testament to the airport's popularity amongst air travellers. Changi Airport continues to innovate in both product and service options for its customers, and focus on making the customer experience at the airport as enjoyable and relaxing as possible. To be named by global travellers as the world's favourite airport for the 6th time in ten years is great reward not only to Changi Airport management, but for staff across every section of the airport who contribute in every little way to Changi Airport operations", said Edward Plaisted, CEO of Skytrax.

Changi Airport celebrated further success at the Awards, receiving the award as Best Airport for Leisure Amenities. These leisure amenities include the music bar lounges, cinemas, music deck, swimming pool, napping and rest areas and the in-terminal Transit Hotel. Customers with more time to spare can also take in a free sightseeing Singapore Tour. The choice and availability of leisure and entertainment facilities are unique, stand-out features here at Changi Airport, and underline the dedication of the airport to truly satisfy customers. Mr Lee Seow Hiang, Chief Executive Officer of Changi Airport Group said, "To be named the World's Best Airport by Skytrax for the fourth year running is a significant achievement for Changi Airport and a clear affirmation that we continue to hit the right notes in our pursuit of service excellence. We do not take this recognition for granted; it is the extraordinary effort and commitment of the entire airport community that drives Changi’s success. We thank our passengers and partners alike for their continued support and confidence in us."

The World Airport Awards are the most prestigious accolades for the airport industry, voted by customers in the largest, annual global airport customer satisfaction survey. The survey and awards process is totally independent and guaranteed free of any airport influence or interference in final results. The 2016 World Airport Awards are based on 13.25 million customer nominations across 106 nationalities of air travellers, and included 550 airports worldwide. The survey evaluates customer satisfaction across 39 key performance indicators for airport service and product - from check-in, arrivals, transfers, shopping, security and immigration, through to departure at the gate.