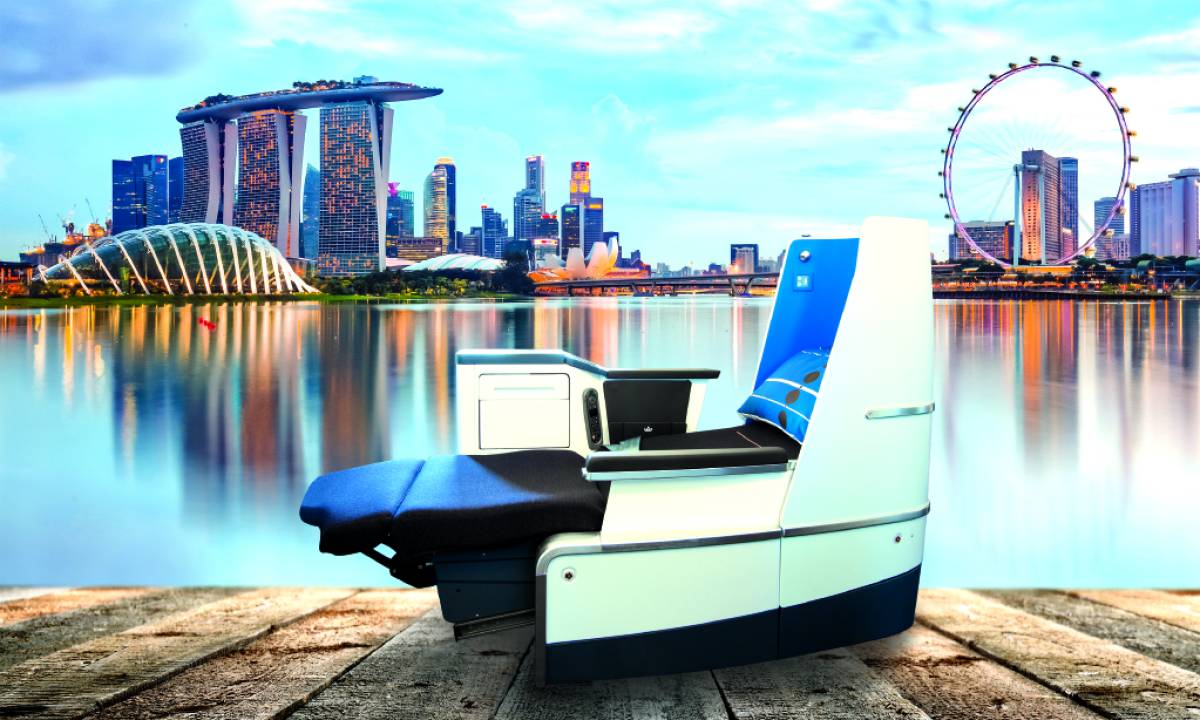 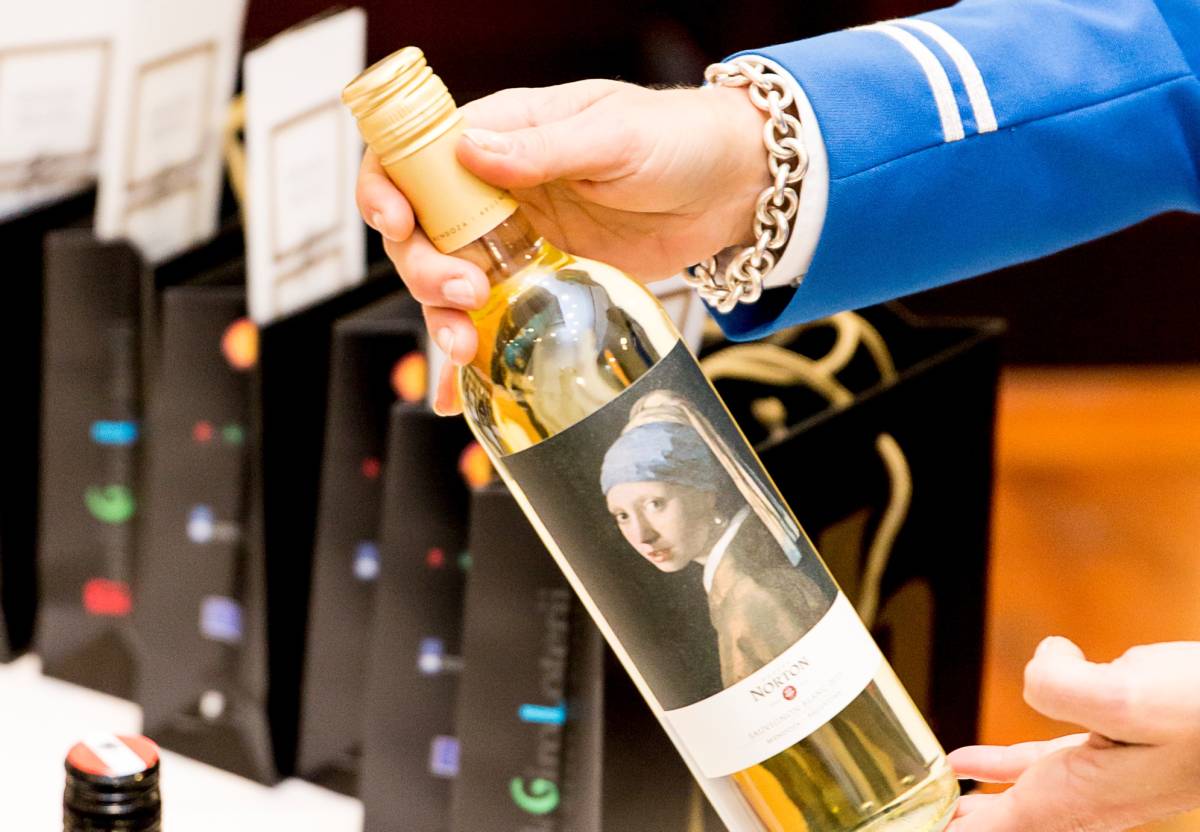 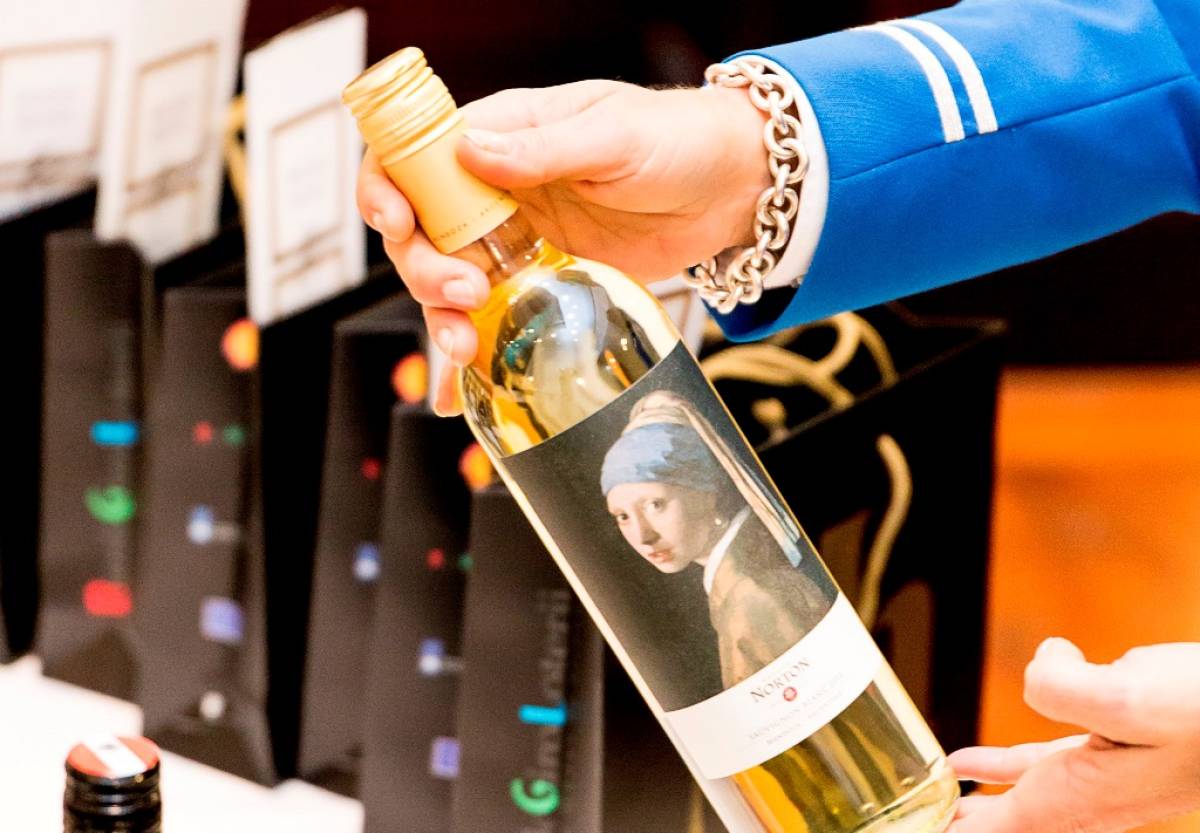 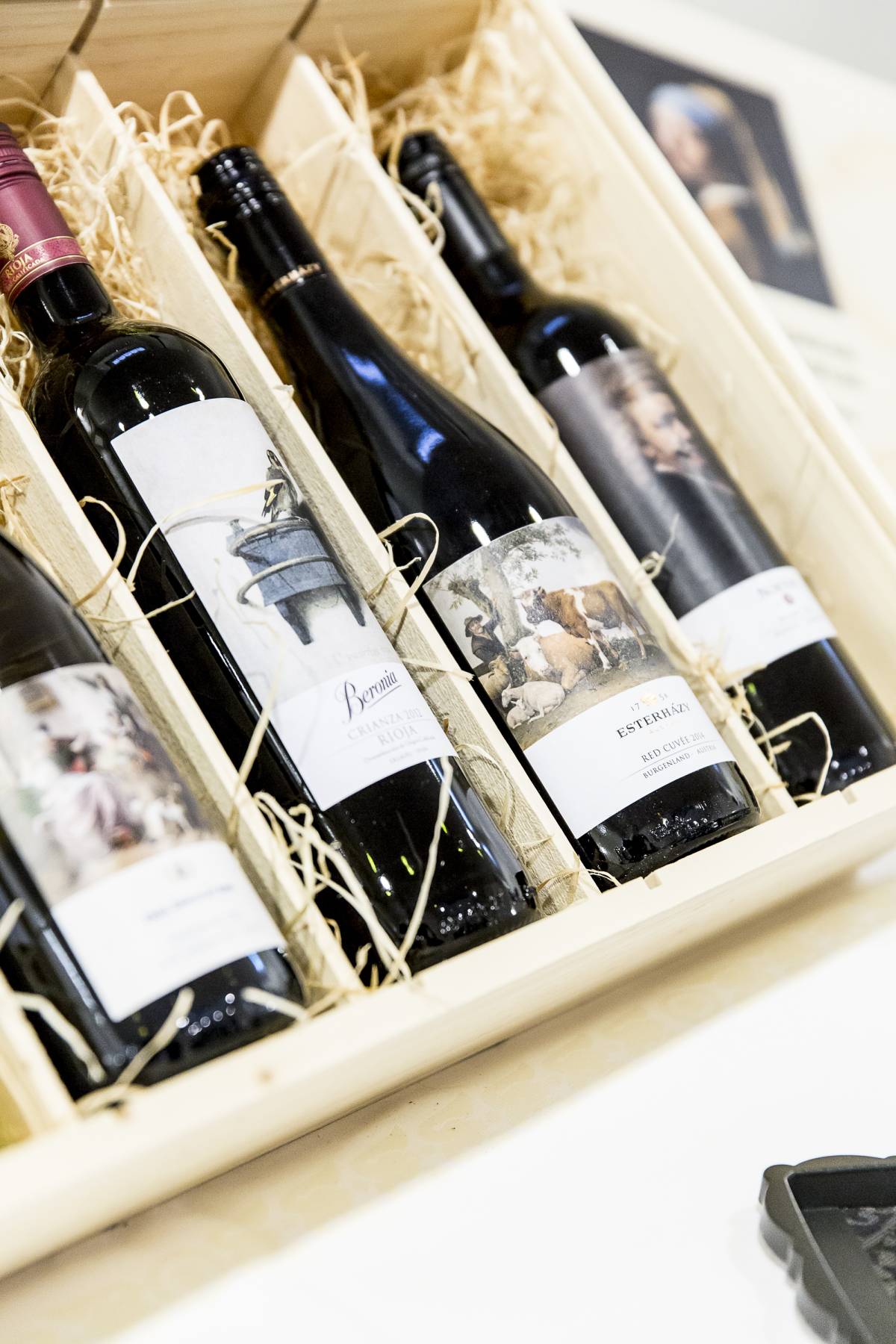 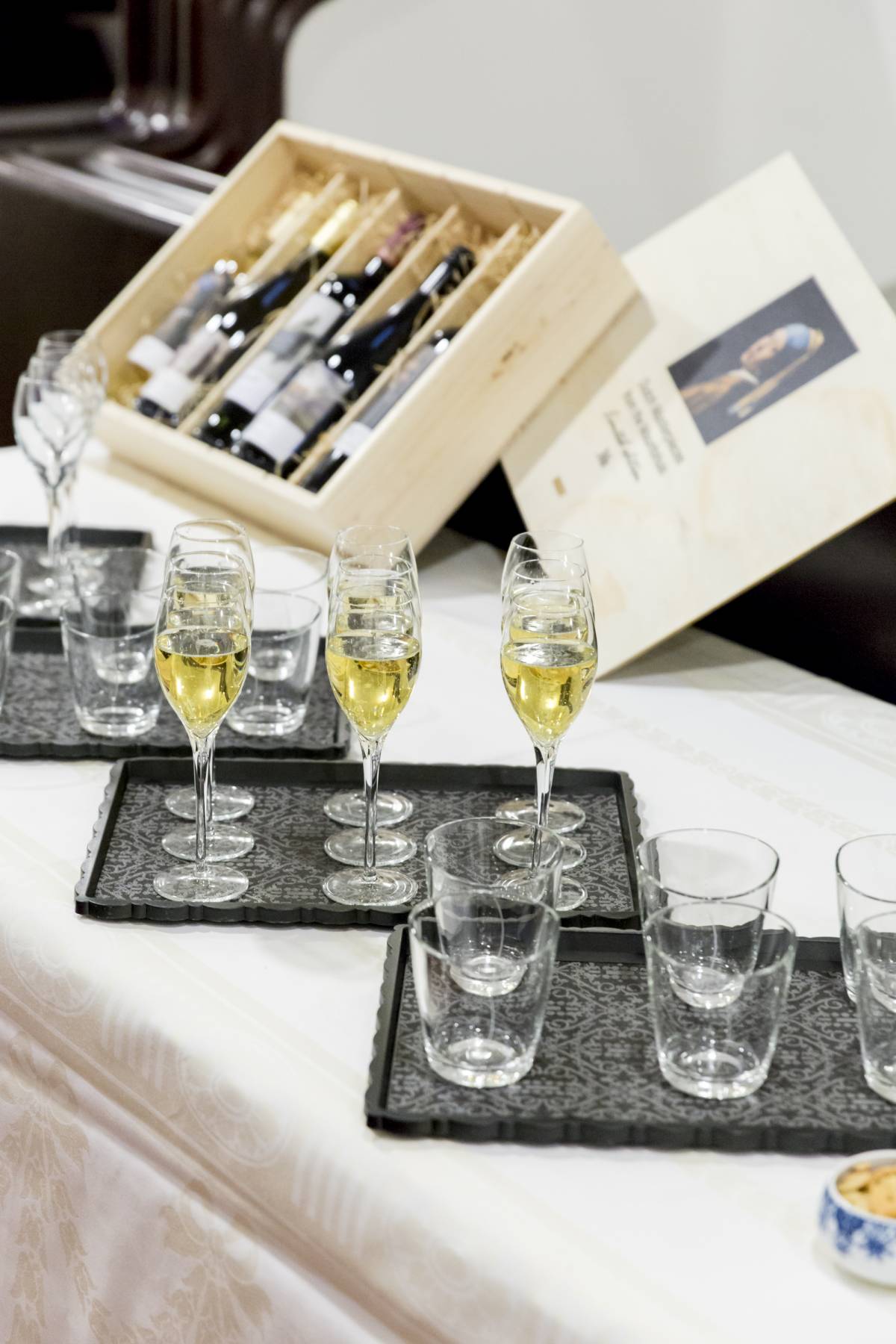 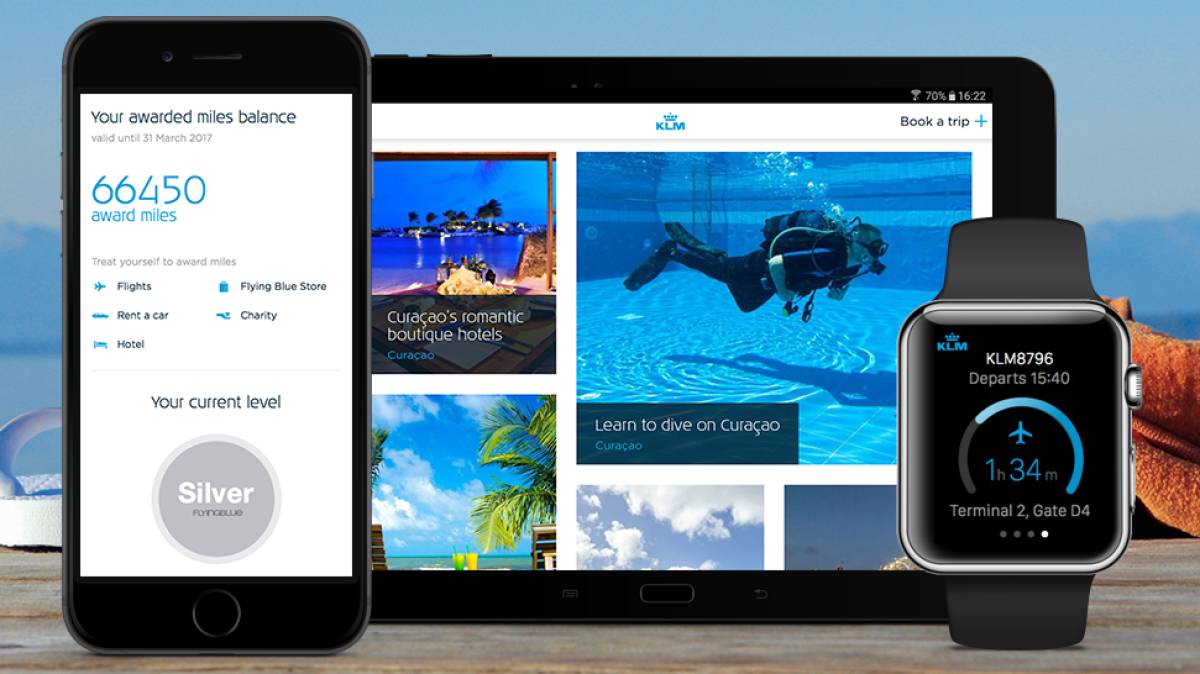 KLM Royal Dutch Airlines has introduced its new World Business Class (WBC) seat with a brand new atmosphere, furnishings and style. Teaming up with Dutch top designer Hella Jongerius, KLM aims to accentuate the warmth at-home feeling for customers with the new WBC seat by bringing comfort and privacy to a whole new level while travelling.

"We are excited to present the KLM World Business Class seat as it is now commercially available on KLM flights from Singapore to Amsterdam and Bali. I believe our customers will appreciate and enjoy the new features and design while travelling onboard with us," said Mr Nicolas Ricard, Singapore Country Manager for Air France KLM at KLM's Pop-up event in Asia Square.

The public can view the WBC seat at KLM's Pop-Event March 17-18 and participate in exciting activities such as virtual cycling around the beautiful city of Amsterdam or enjoying coffee and Dutch stroopwafels at the KLM cafe. Additionally, the positioning of each WBC seat and the use of special partitions between television screens are designed to ensure greater privacy for passengers. "In line with KLM's corporate social responsibility policy, all new developments such as the WBC are not only innovative, but also support sustainability efforts. KLM is one of the first airlines to adopt such an approach for its cabin design," said Mr Ricard.

For example, the carpeting was manufactured using high-quality recycled material that includes old KLM stewardess uniforms. These old uniforms were used to spin new yarns which were then incorporated into the blue details of the carpet. KLM's CSR efforts know no limits - from its WBC seat and interiors to its food, beverages and biofuel programme.

Air France - KLM has retained its position at the top of the Dow Jones Sustainability Index as the worlds most sustainable airline, for the eleventh year in a row. Together with Air France, KLM has shown its ability to take a leading role over the past years in placing sustainable development in civil aviation the agenda.

Since February, KLM has been serving five special wines in World Business Class. The labels on the bottles feature paintings by Dutch Masters from the Golden Age. KLM Royal Dutch Airlines has launched a new app for iOS and Android smartphones, tablets and smartwatches. The app has a completely new and universal look and features handy new tools that make travelling even easier.