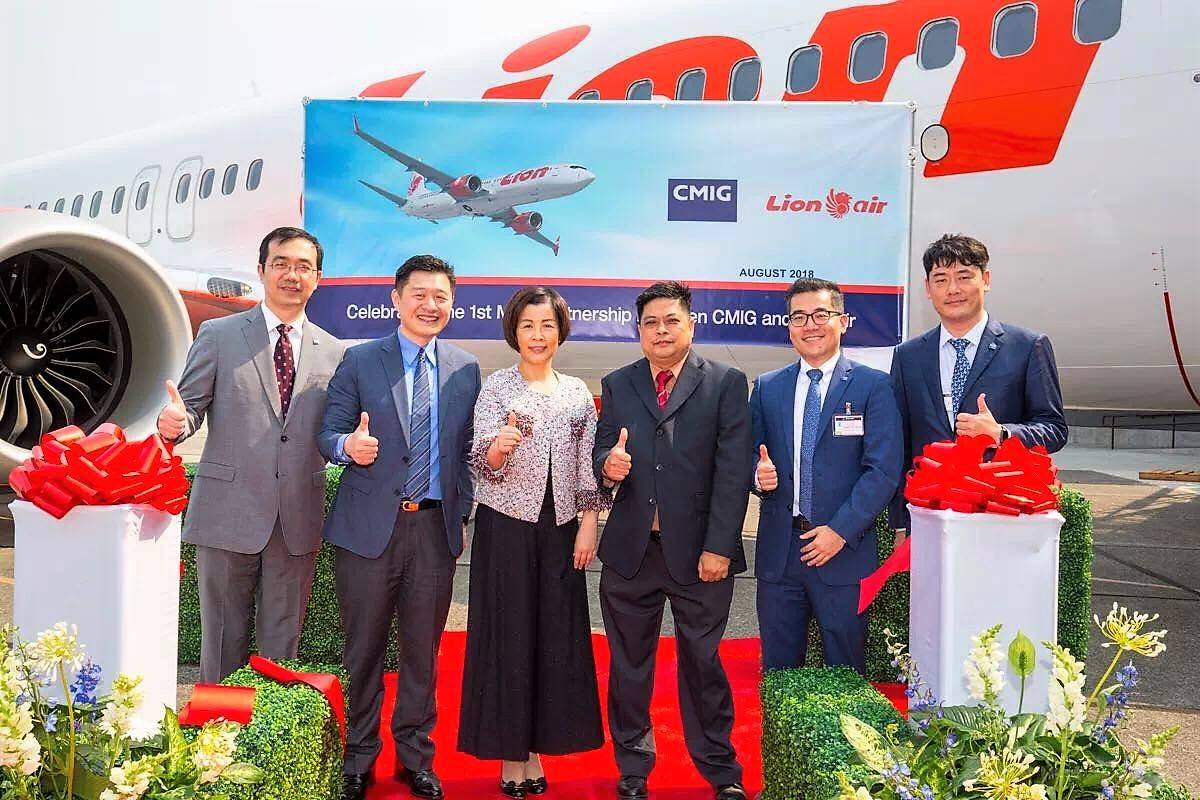 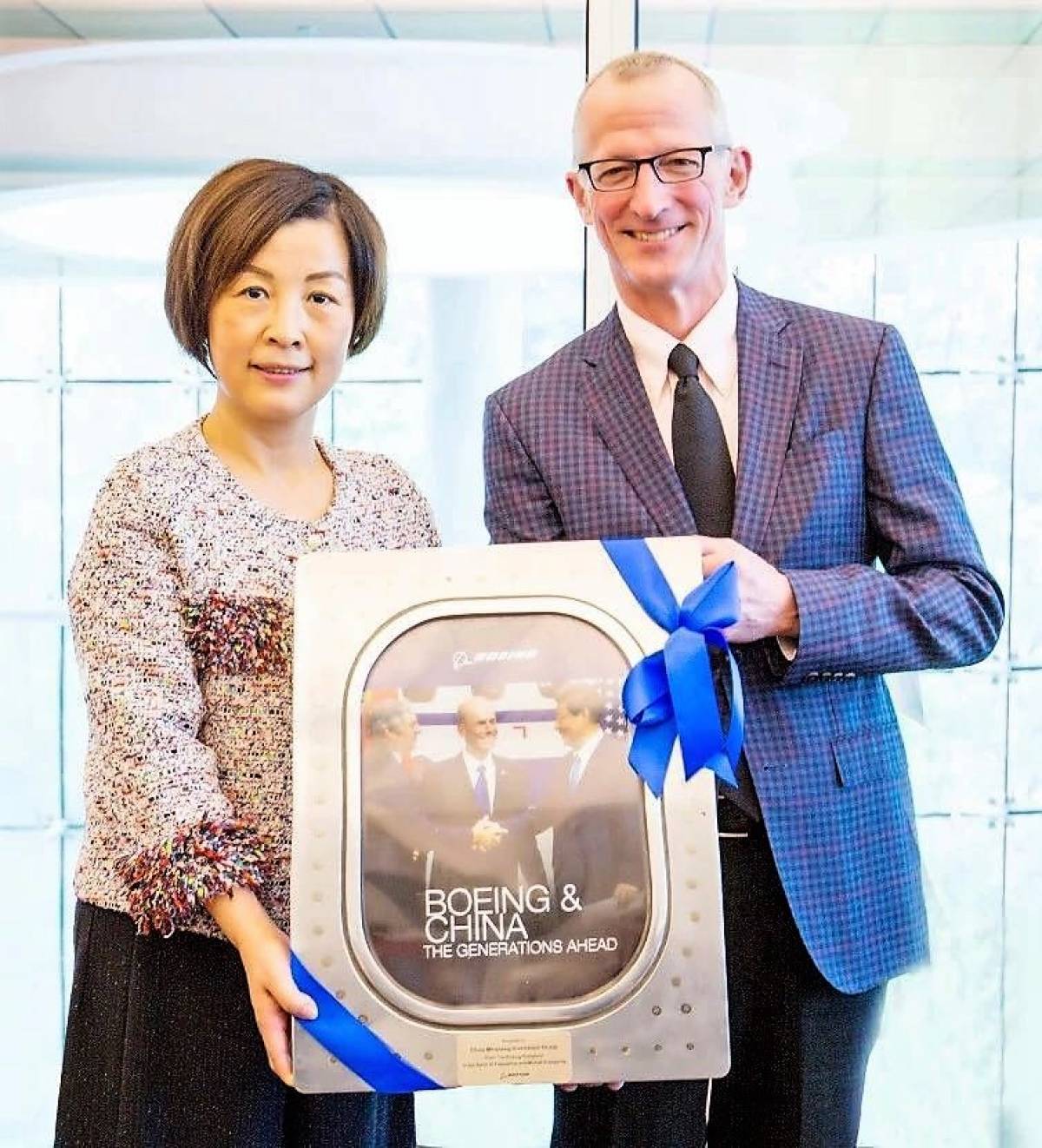 (Seattle, Aug. 14, 2018)  CMIG Aviation Capital, an aircraft leasing company wholly owned by China Minsheng Investment Group, has announced the delivery of one Boeing 737 MAX 8 aircraft MSN 43000 in Seattle to be operated by Lion Air. This aircraft is part of a multiple aircraft transaction.

Lion Air Group, boasting of an in-service fleet of 299 aircraft, operates from bases in Indonesia, Thailand and Malaysia under 5 brand names and serves more than 200 destinations in over 20 countries, most of which are the Belt-and-Road regions.The addition of 737 MAX 8, the newest technology narrow body trunk liner manufactured by Boeing, fitted with CFM-LEAP-1B engines, aligns with Lion Air Group's growth strategy while offering enhanced fuel efficiency.

Edward Sirait, Lion Air Group CEO, said, "We are delighted to have CMIG as a lessor to the Lion Group and we look forward to expanding and strengthening this business partnership. As the largest domestic operator in Indonesia, safety and reliability are our top priorities. The 737 MAX has built upon our current 737's industry-leading reliability and is providing us with the highest level of air safety for our passengers."

Peter Sixiang Gao, Chief Executive Officer, CMIG Aviation Capital said, "CMIG is excited to be supporting Lion Air by delivering our first 737 MAX 8 to the Airline today. Given their reliability and fuel efficiency, Boeing's MAX8s are ideally suited to support the future growth of Lion Air Group. CMIG will continue to invest in new technology aircraft and build a younger, more fuel-efficient fleet."

As a private sector participant, CMIG is responding actively from their duties to support China's Belt and Road initiative by conducting transactions in the region. With this lease transaction with Lion Air Group, CMIG is providing an exemplary solution that's an embodiment of a clear commercial rationale, strong regional impact and broad beneficial scope.

CMIG Aviation Capital is an aircraft leasing business headquartered in Tianjin, China, with footprints in Hong Kong, Ireland, and Singapore. Its portfolio of 21 young, modern trunk-liner aircraft are on long-term lease to 15 airlines in 8 countries and regions.