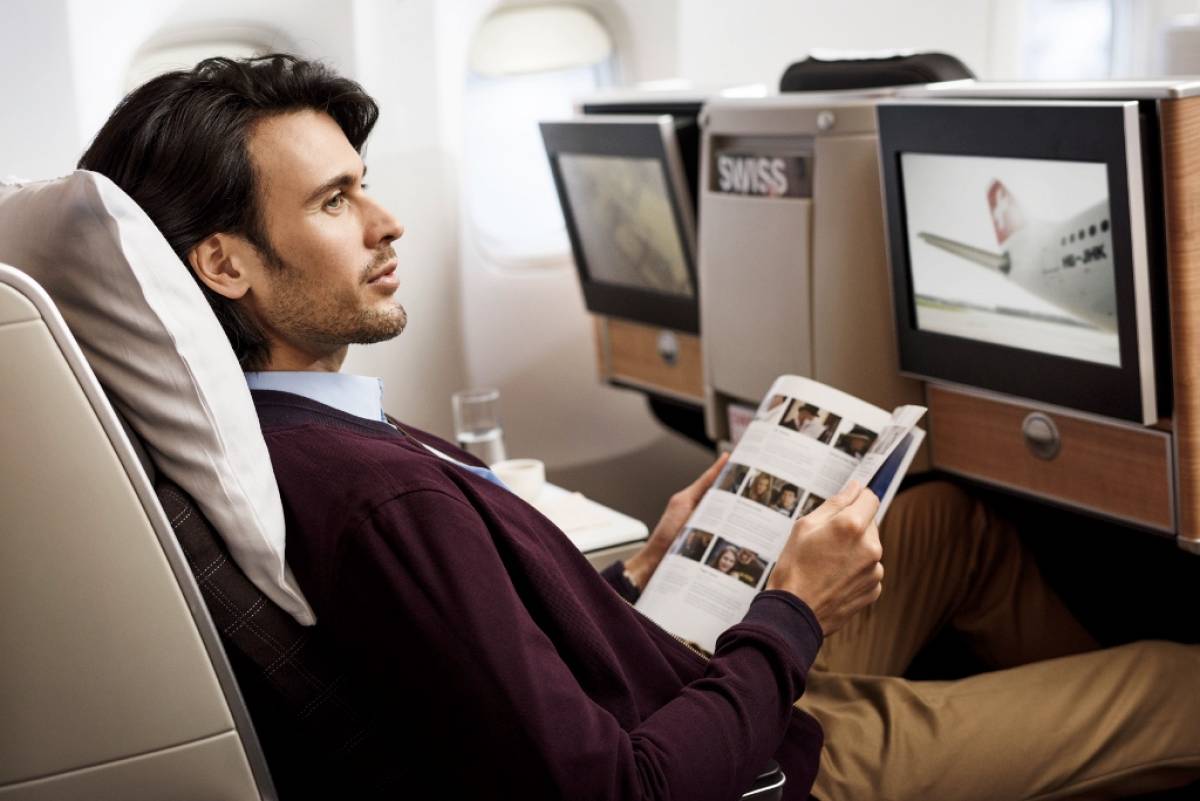 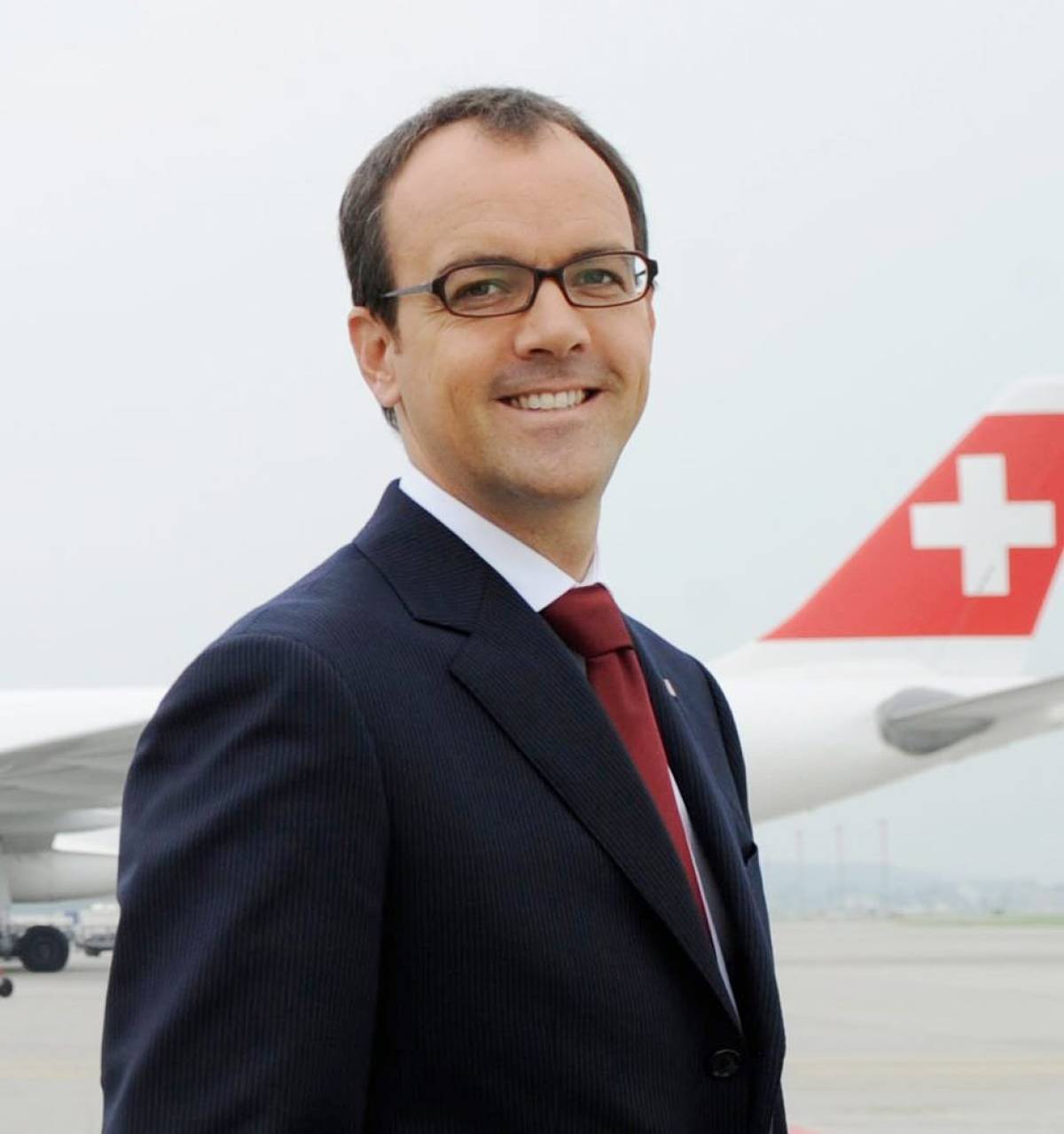 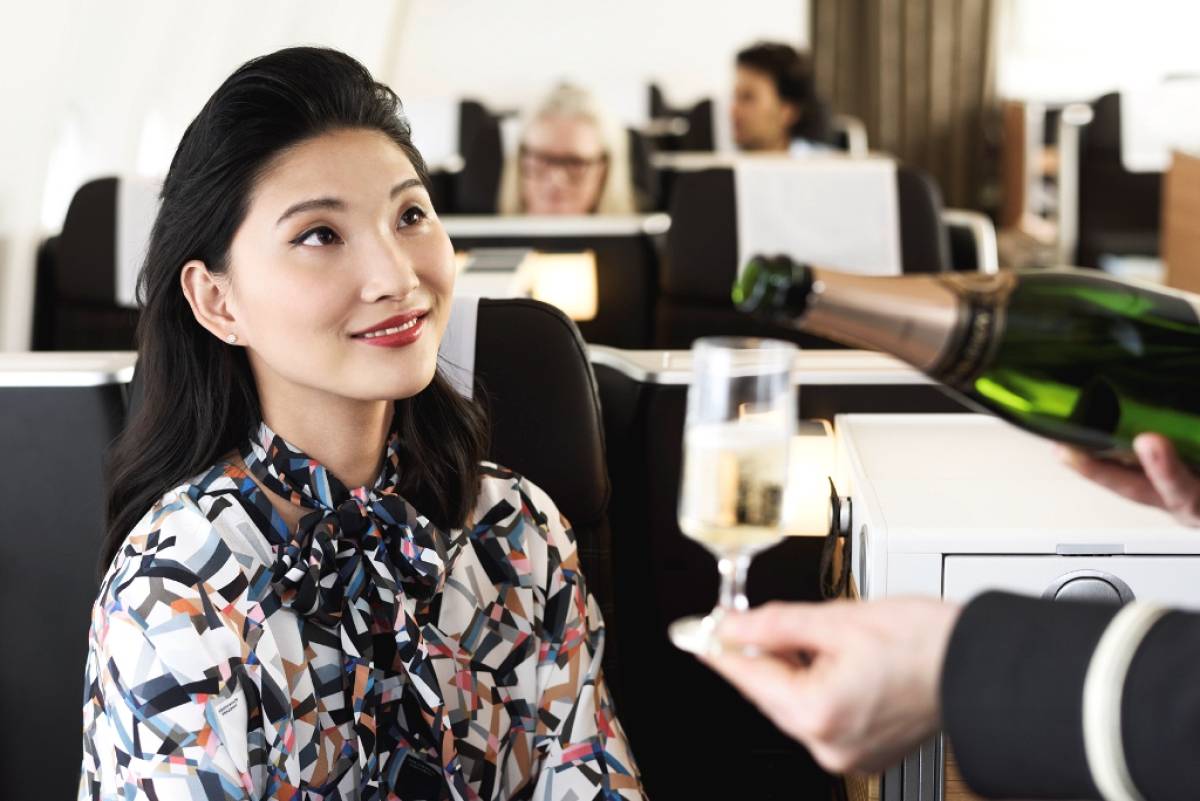 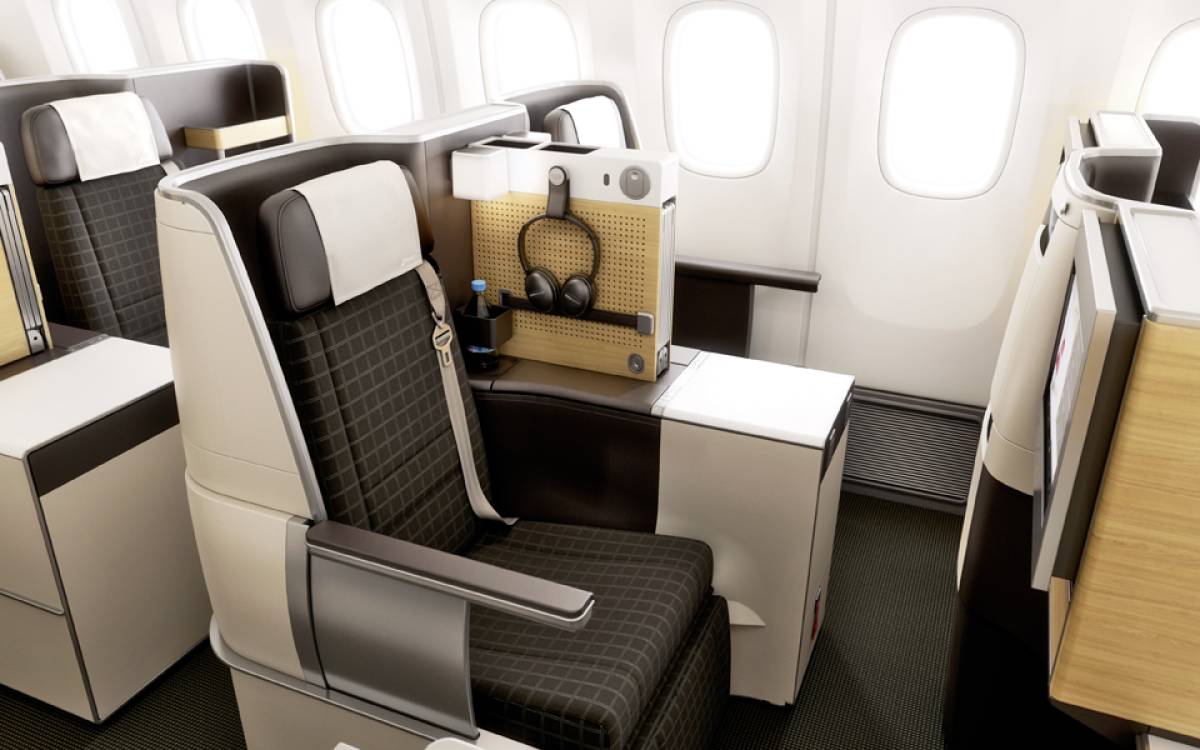 Singapore gets flagship aircraft of the Swiss national carrier three times a week and A340-300 deployment remains four-times a week. Daily flights with Boeing 777-300ERs will commence from March 2017.

On Saturday 3 September, Swiss International Air Lines (SWISS) commenced three-times weekly flights from Singapore to Zurich with Boeing 777-300ERs, while A340-300 services on this route will be on this route four times a week. SWISS’s capacity on the Singapore route will increase by more than one third with this new aircraft. By March 2017, the carrier will deploy the Boeing 777-300ER on a daily basis replacing the Airbus A340-300 entirely. is an important milestone for us and we are very proud to bring the new Boeing 777-300ER to the Singapore market,” says Markus Binkert, (pictured left) Chief Commercial Officer for SWISS. He continues, “With the new aircraft, we want to set new standards in quality. Our newly-designed cabin interior offers the ultimate in comfort and visual appeal to all passengers, as well as internet connectivity. We want all our guests, in all three classes, to enjoy the renowned Swiss hospitality, quality and service on board, even before they actually arrive in Switzerland.” The new SWISS Boeing 777-300ER offers 340 seats: eight in First Class, 62 in Business Class and 270 in Economy Class. Furthermore, due to its state-of-the-art engines, the new twinjet has been proven to deliver sizeable savings in both fuel consumption and carbon dioxide emissions.

More of everything in all three seating classes

The SWISS First Class seat is transformable into the occupant’s own private suite that includes a 32-inch screen, the largest in the industry. SWISS First Class guests can also enjoy electrically-adjustable window blinds and their own personal wardrobe.

Business Class offers optimum privacy and freedom of movement, while the seat cushion’s firmness can be individually regulated. SWISS Economy Class guests are able to make use of a self-service kiosk that offers a wide range of drinks and snacks. To meet travellers’ differing needs, SWISS offers three data packages for its inflight internet option. The 20MB SWISS Connect data package, costing CHF 9, is intended for those wishing to check their emails or visit a few websites; the 50MB package at CHF 19 is geared towards travellers seeking to surf their social networks or use the internet to work; and the 120MB package at CHF 39 provides even more flexibility and the opportunity to make almost full use (apart from streaming) of the internet’s scope and possibilities. As for the First Class customers, SWISS provides a 50 MB SWISS Connect data package free-of-charge. As part of its new inflight internet option, SWISS will also be enabling its customers to make phone calls and send SMS text messages and data via roaming telephony for a one-year trial period.

As part of its “Next-Generation Airline of Switzerland” strategy, SWISS is further strengthening its commitment to being an attractive and appreciative employer. As an expression of its new “employer value proposition” and a sign of its appreciation of all their work, service and commitment, SWISS dedicated its first Boeing 777-300ER to all its employees. Therefore, the company launched its “Faces of SWISS” action, under which its first Boeing 777-300ER will carry a special livery featuring the faces of over 2,500 SWISS personnel for its first year of operation. At a press event in Singapore Mr Binkert elaborated on the new services and the comfort that can be expected on board the 777-300ER. In addition to more storage space and more leg room there will be a self-service food kiosk where passengers can get snacks and drinks at their convenience. Not only are the seats more comfortable with their honeycomb construction, but they are lighter, helping to contribute to the fuel savings of the new passenger plane.

The 777-300ER, which SWISS has made the effort to make it allergy free, the fuel savings is about 20% per seat. This is one of the reasons that it makes long-haul flights more viable.

Etihad Airways is One of the First Airlines Globally to ...