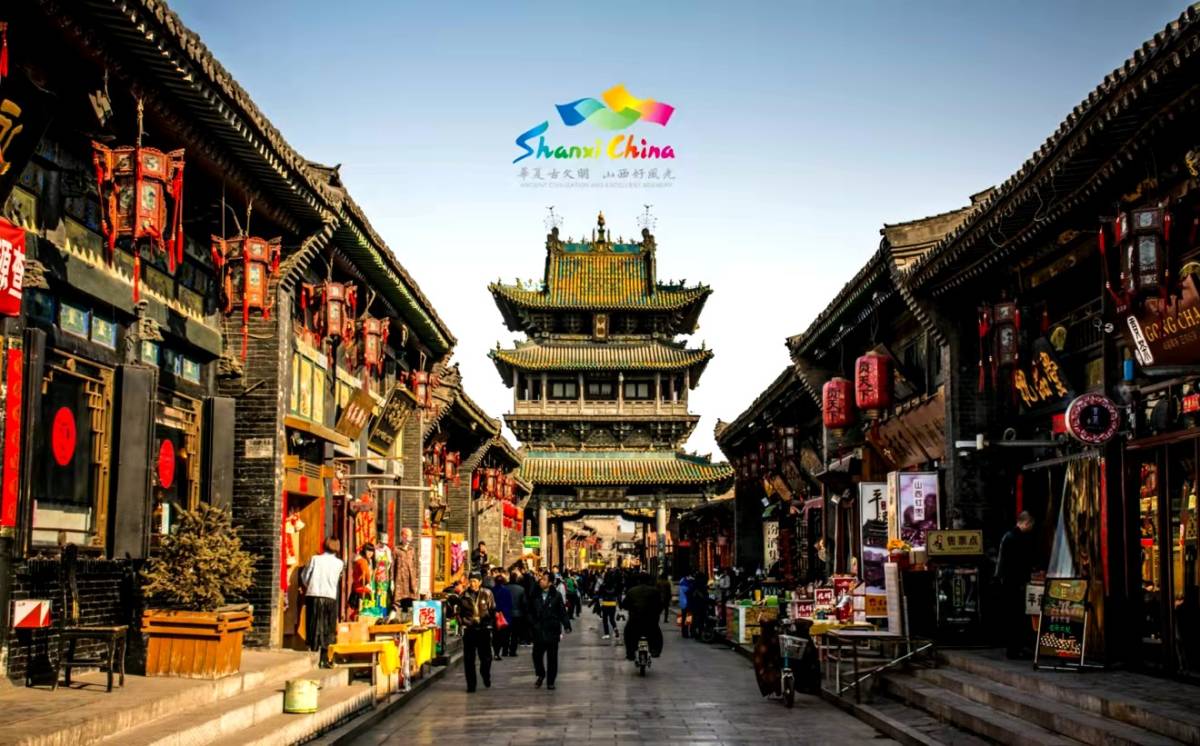 (HONG KONG SAR - Media OutReach - 16 November 2020) The China International Travel Mart 2020 (CITM 2020), co-sponsored by the Ministry of Culture and Tourism, Civil Aviation Administration of China, and the Shanghai Municipal People's Government, will kick off at the Shanghai New International Expo Center from November 16th to 18th. With the theme of "Ancient Civilization of China · Beautiful Scenery of Shanxi", Culture and Tourism Department of Shanxi Province will fully display Shanxi's rich cultural tourism resources and products, such as "three world heritages" and three tourism sectors which are "the Yellow River, the Great Wall, and the Taihang Mountains", showing its unique charm to the world.

Shanxi gets its name for being located in the west of Taihang Mountains. Its unique natural geographical conditions gestate magnificent scenery of Shanxi. The Yellow River ranked as the second-longest river in China, flows through four cities and 19 counties in Shanxi Province, forming the Hukou Waterfall, Qiankun Bay, Laoniu Bay, and other spectacular scenery. The beautiful landscape along the Taihang Mountains, represented by Hengshan Mountain, Taihang Grand Canyon, and Mount Wangmang, makes its four seasons as beautiful as paintings.

Shanxi Province, known as one of the cradles of Chinese civilization and one of the major provinces of Chinese culture, has left us numerous scenic spots, historical sites, and cultural treasures in the long history of thousands of years. The stories of Yao, Shun and Yu and their historical sites and remains have proven that it was the first place called "China". Mount Wutai, the holy land of Buddhism, Pingyao Ancient City, and the Yungang Grottoes, one of the greatest ancient stone carving art treasure houses, are World Heritage Sites in Shanxi. The Great Wall, as the most recognizable cultural symbol of China, stretches 8,851 km (5500.3 mi), with 3,500 km (2175 mi) of that run across Shanxi Province. What's more, intangible cultural heritages and food feasts throughout Shanxi make its cultural tourism brand image richer and livelier.

We do believe that the Culture and Tourism Department of Shanxi Province will bring Shanxi's ancient Chinese civilizations and beautiful scenery to people from home and abroad with impressive results at the mart.