The Fort is the first National Monument that comprises a site with 11 gazetted structures, and is also the first monument that is not located on mainland Singapore 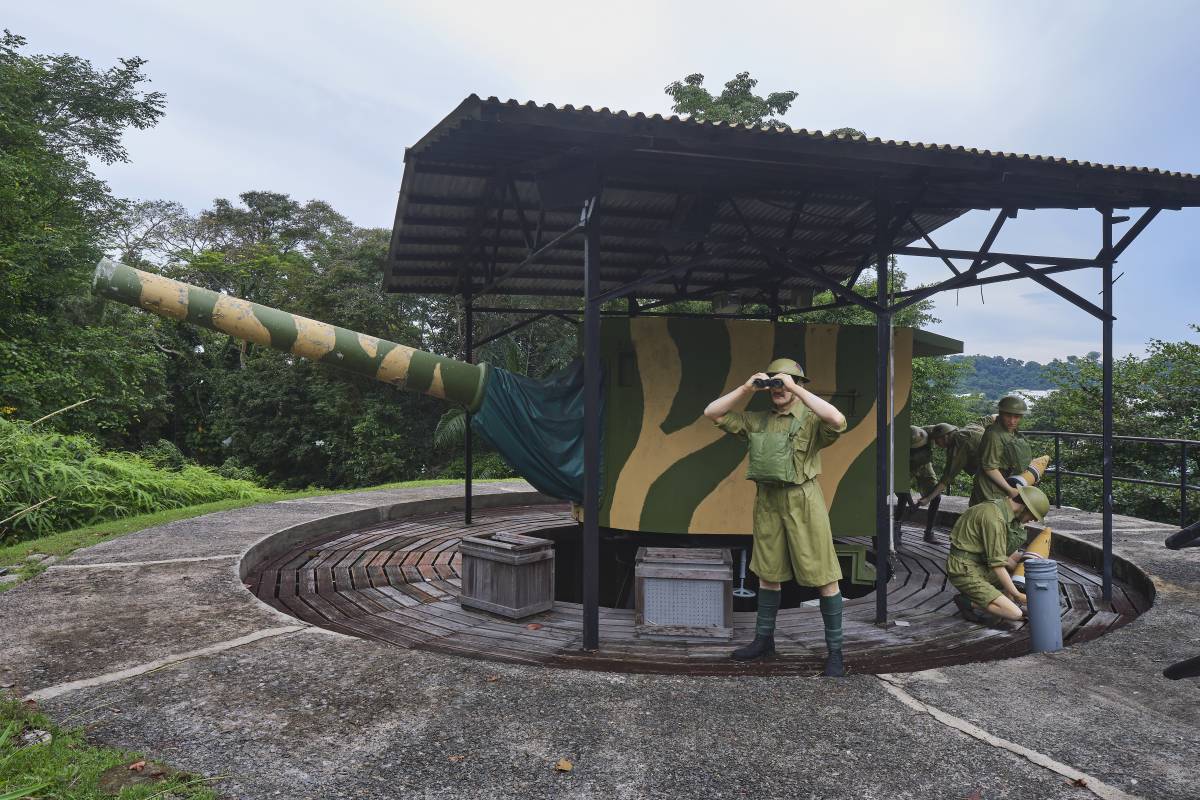 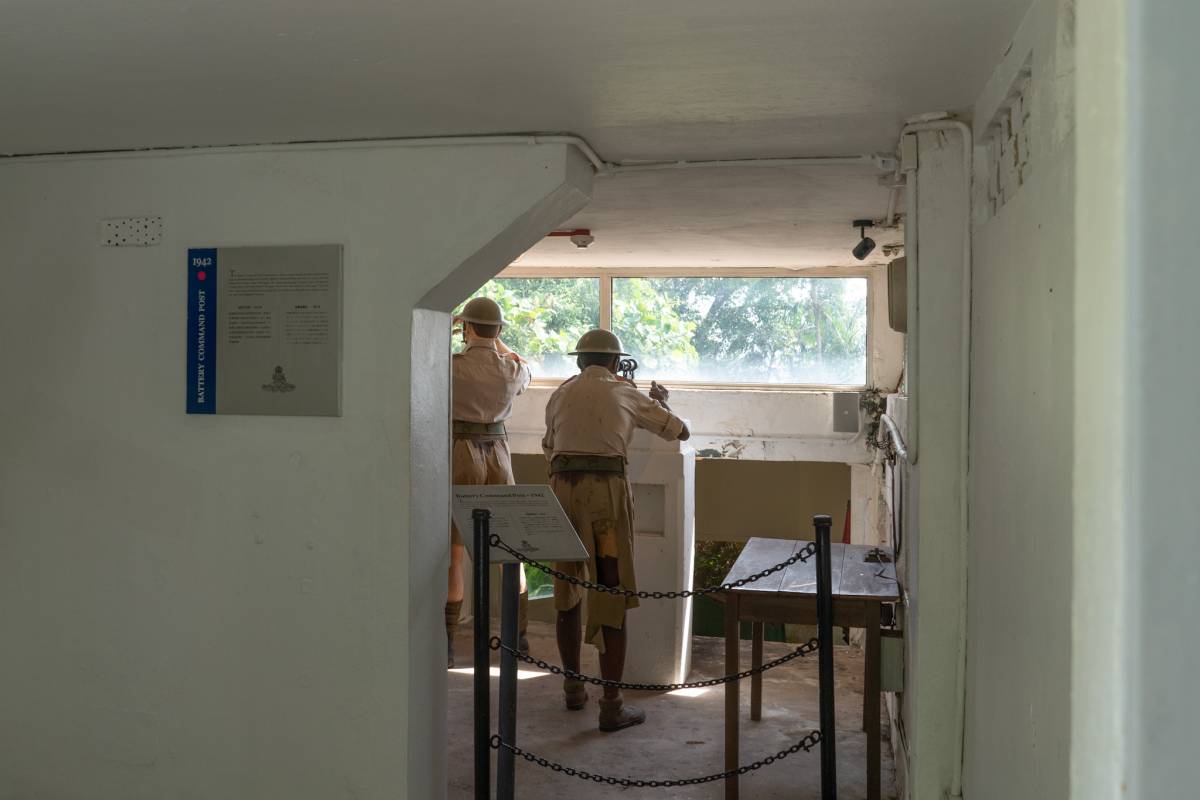 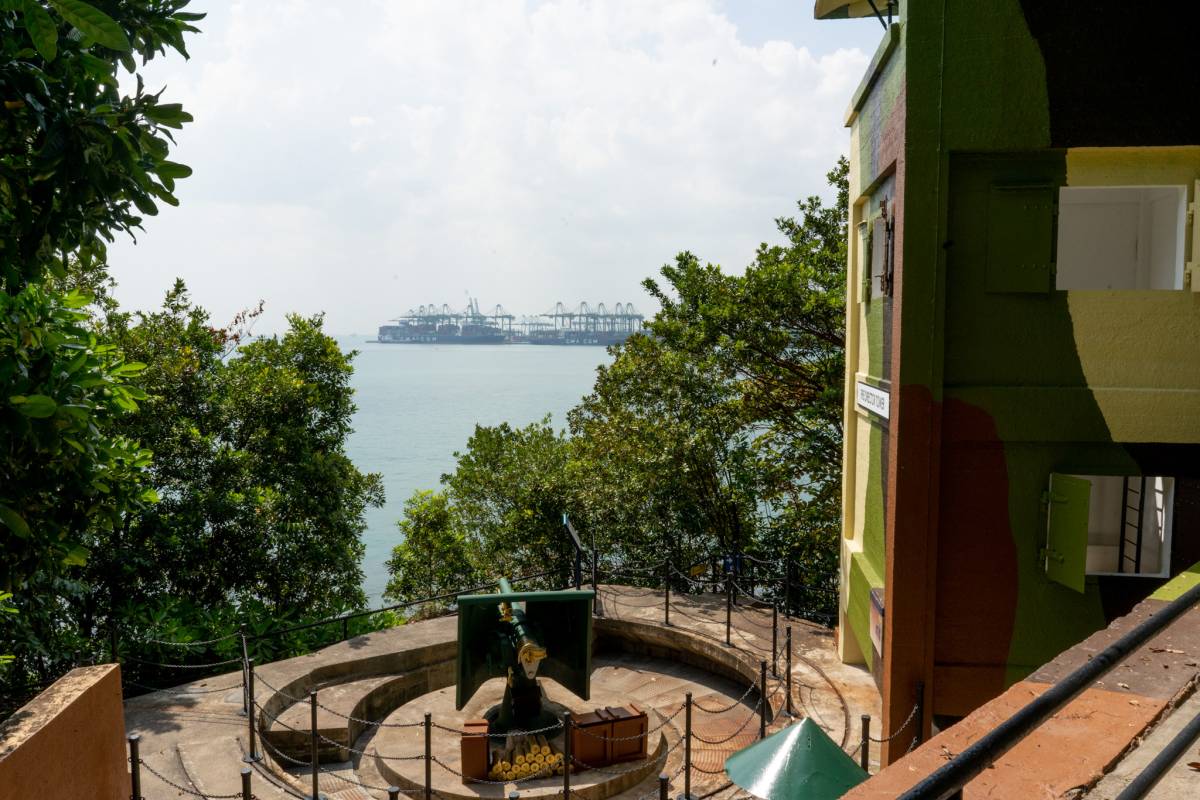 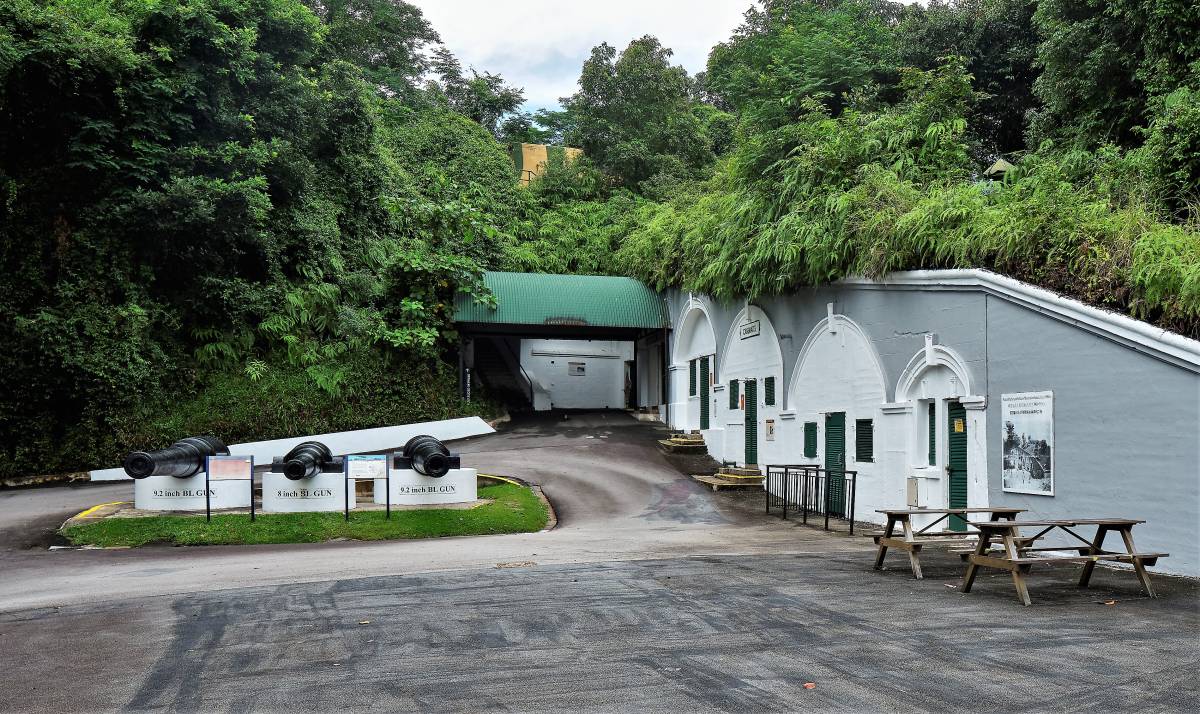 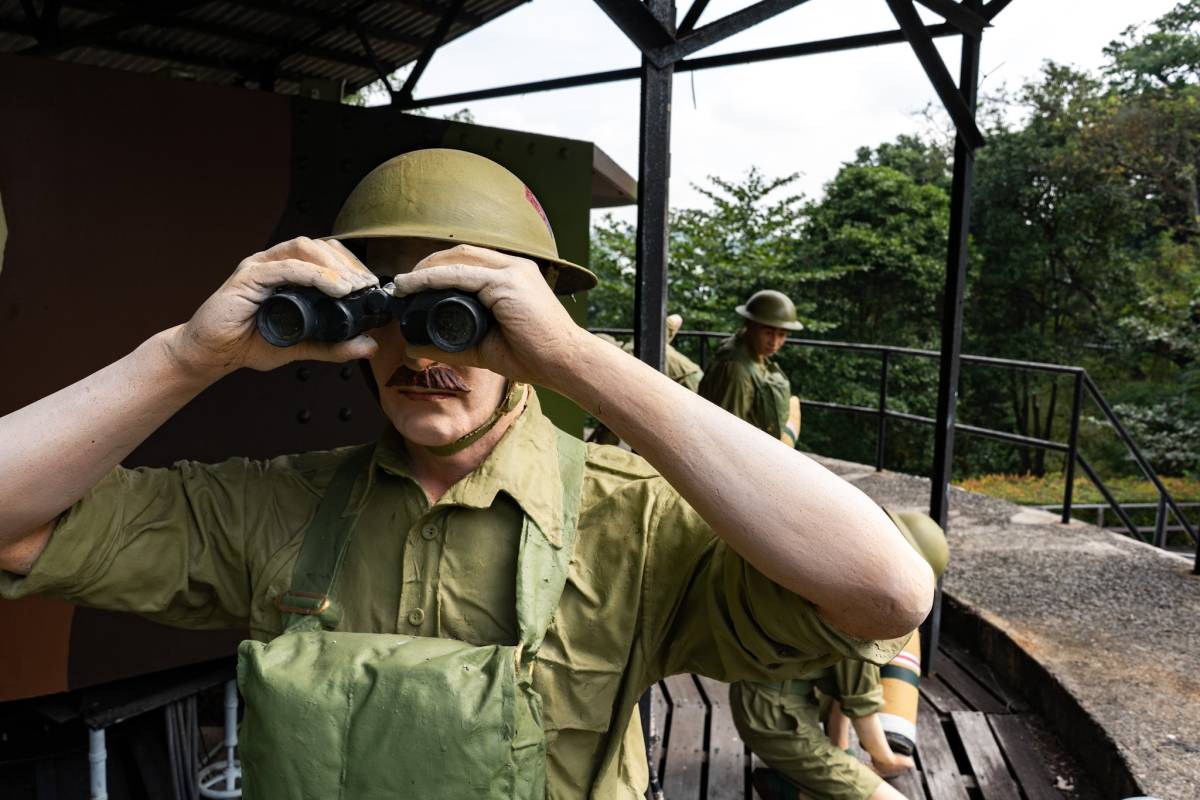 Photos Courtesy The National Heritage Board

In commemoration of its role in the Battle for Singapore which marks its 80th anniversary this year, Fort Siloso was officially gazetted on Total Defence Day. The National Heritage Board (NHB) made known its intention to gazette Fort Siloso on 17 January 2022. The site was accorded immediate protection as a proposed National Monument, following the amendments to the Preservation of Monuments Act in 2021. NHB then engaged with key heritage stakeholders and also welcomed public feedback on the proposed monument. As a gazetted monument, Fort Siloso will continue to serve as a social and community space enjoyed by Singaporeans, as well as a tourist attraction.

“The gazette of Fort Siloso as our 74th National Monument gives pause to the fact that on this day, 80 years ago, Singapore fell to adversarial forces,” stated Ms Jean Wee, Director of the Preservation of Sites and Monuments division, NHB. “The Fort is symbolic of every effort we take as citizens in defending our Nation. Following the amendments to the Preservation of Monuments Act, 11 structures, on the almost 7ha site, that contribute to the defence function of the Fort will be collectively gazetted.”

Mr Michael Ma, Assistant Chief Executive, Sentosa Development Corporation (SDC), which manages Fort Siloso, said: “The gazetting of Fort Siloso not only illustrates the rich history and heritage that Sentosa is home to, but is also significant as it takes place in the 50th anniversary since the establishment of SDC and Sentosa as a leisure destination in 1972. We invite Singaporeans to revisit Fort Siloso’s fortifications and historic coastal guns, and better understand Sentosa’s storied past as a naval stronghold, as we mark our Golden Jubilee as a multi-faceted leisure destination this year.”

Constructed in 1878 as part of a set of strategic coastal fortifications in the context of Singapore’s growing importance as a trading port in the late 19th century, Fort Siloso illustrates Singapore’s military history from its time as a Crown Colony to the post-World War II period.

The Fort’s strategic location on the western tip of Pulau Blakang Mati (Sentosa today) allowed it to guard the narrow western entrance to Singapore’s “New Harbour” (Keppel Harbour today) and defend the country from foreign invasions from the sea.

During the Battle for Singapore (8 – 15 February 1942), Fort Siloso played a critical role in the nation’s defence as one of the two known busiest batteries on Pulau Blakang Mati. When Japanese troops were deterred by the seaward fortifications and invaded Singapore by land from north Malaya, Fort Siloso’s guns were turned towards the mainland instead to help support the ground forces defending Singapore from the invasion. Its guns also destroyed the oil refineries at nearby Pulau Bukom and Pulau Sebarok to prevent the Japanese from using them. The Fort also served as a Prisoner-of-War camp for Australian and British soldiers during the Japanese Occupation, and later for Japanese soldiers after their surrender.

Singapore’s defence story continued during the Konfrontasi period (1963 – 1966), where the 10th Gurkha Rifles Unit manned the Fort to prevent Indonesian saboteurs from landing on Pulau Blakang Mati and Keppel Harbour.

Today, Fort Siloso stands as a beloved historical site and home to a wealth of World War II memorabilia, including coastal guns and a collection of fortified military structures and tunnels.

The Fort’s layout of seemingly sporadic gun emplacements belies a carefully calculated defence strategy, with guns of sufficient overlapping arcs of fire and supporting structures scattered around the Fort for practical considerations such as line of sight and proximity to guns. As a live defence site, the Fort was upgraded several times and at times damaged – by enemy attack or deliberately as part of the defence strategy.

In a collective telling of Singapore’s defence story, the site includes 11 gazetted structures consisting of original Casemates of an early 19th century design; four Gun Emplacements; three Tunnel complexes that functioned as underground magazines directly beneath the guns, illustrating advances in military design in the late 19th century; key defensive structures such as the Battery Command Post and the Fire Director Tower with Searchlight Posts; and the former Sergeants’ Mess and Officers’ Mess which provide a picture of how soldiers lived in a fort. Collectively, these coastal artillery fort architecture structures comprehensively illustrate Singapore’s defence story, from its early significance as a colonial trading post that needed to be well secured, through to the fall of Singapore to the Japanese, its merger with Malaya and the Konfrontasi period, as well as the Fort’s present use as an onsite military museum.

Kūwaha Unveiled at Singapore’s Gardens By The Bay By ...