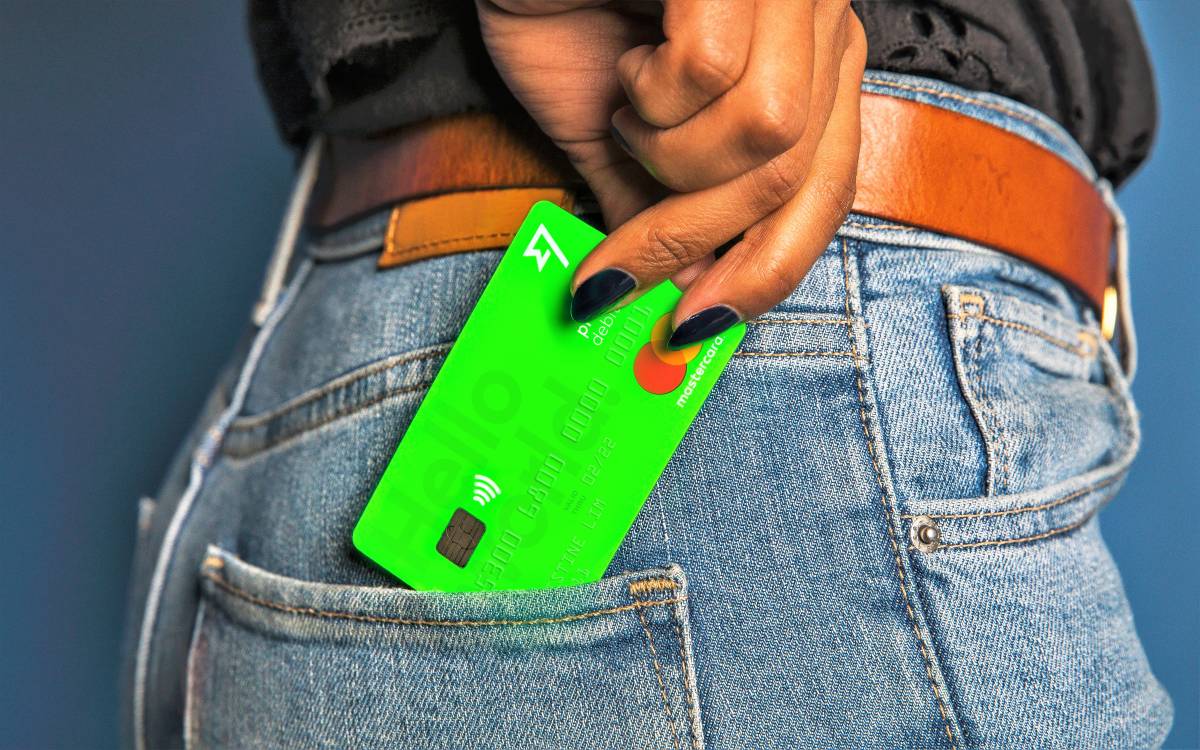 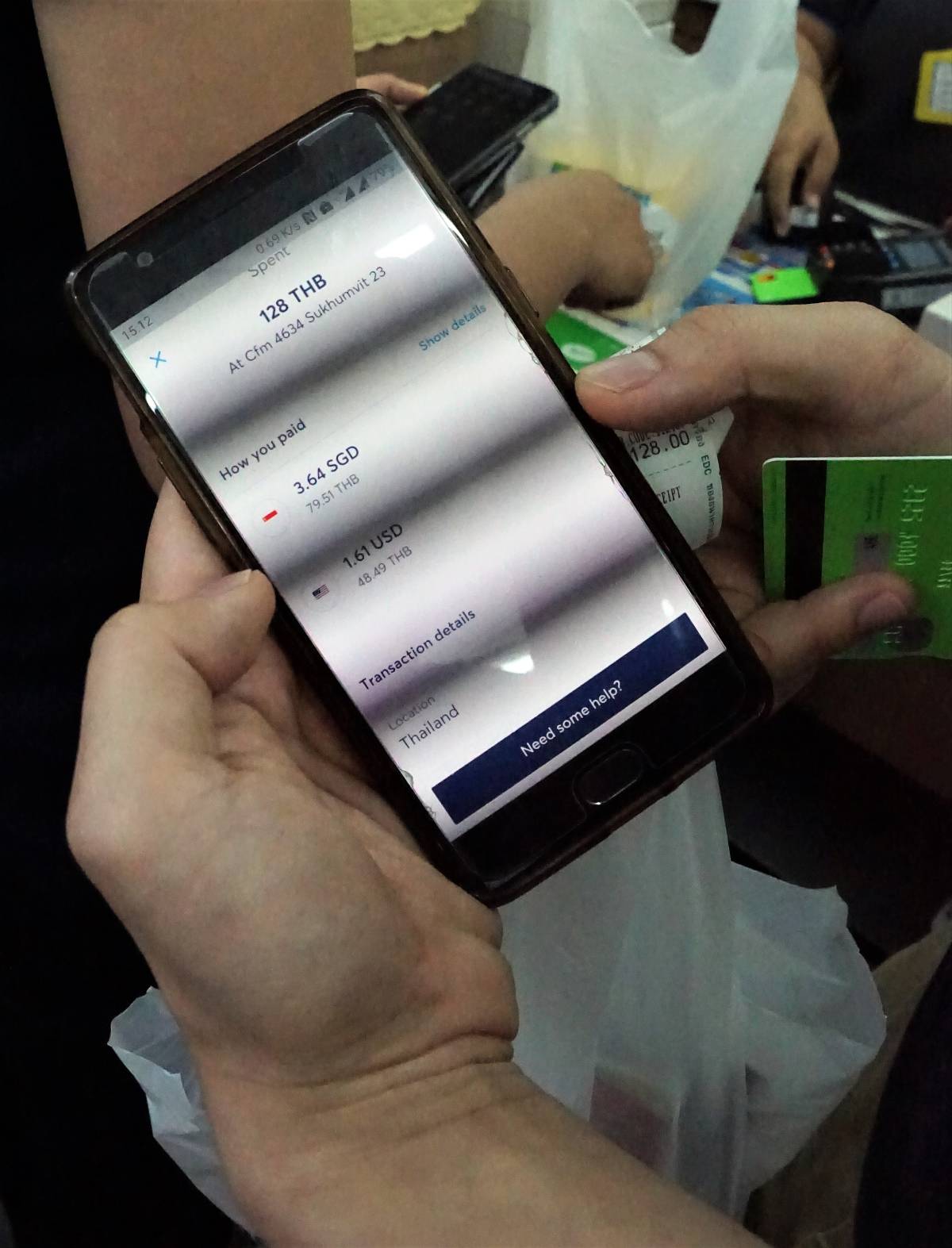 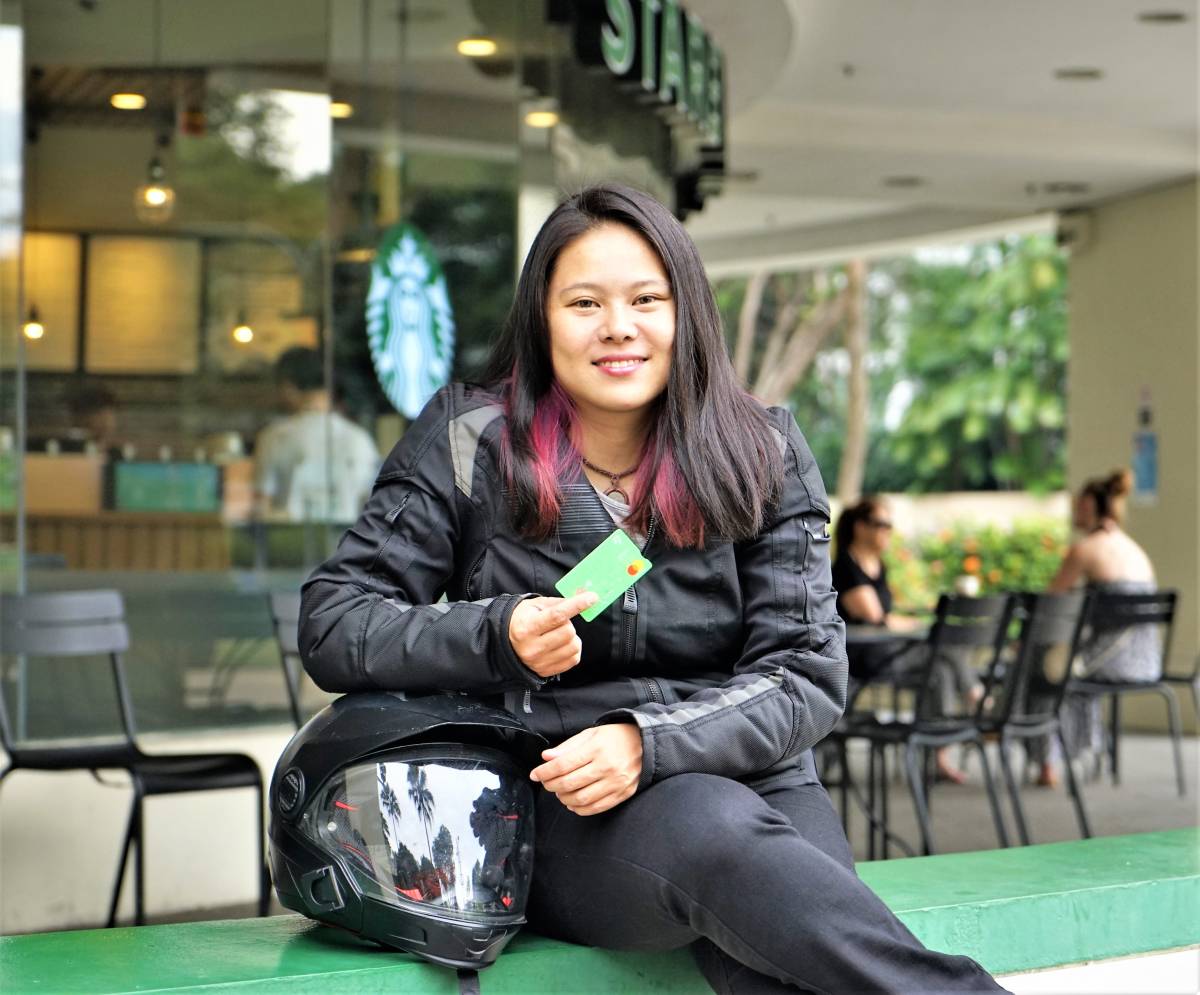 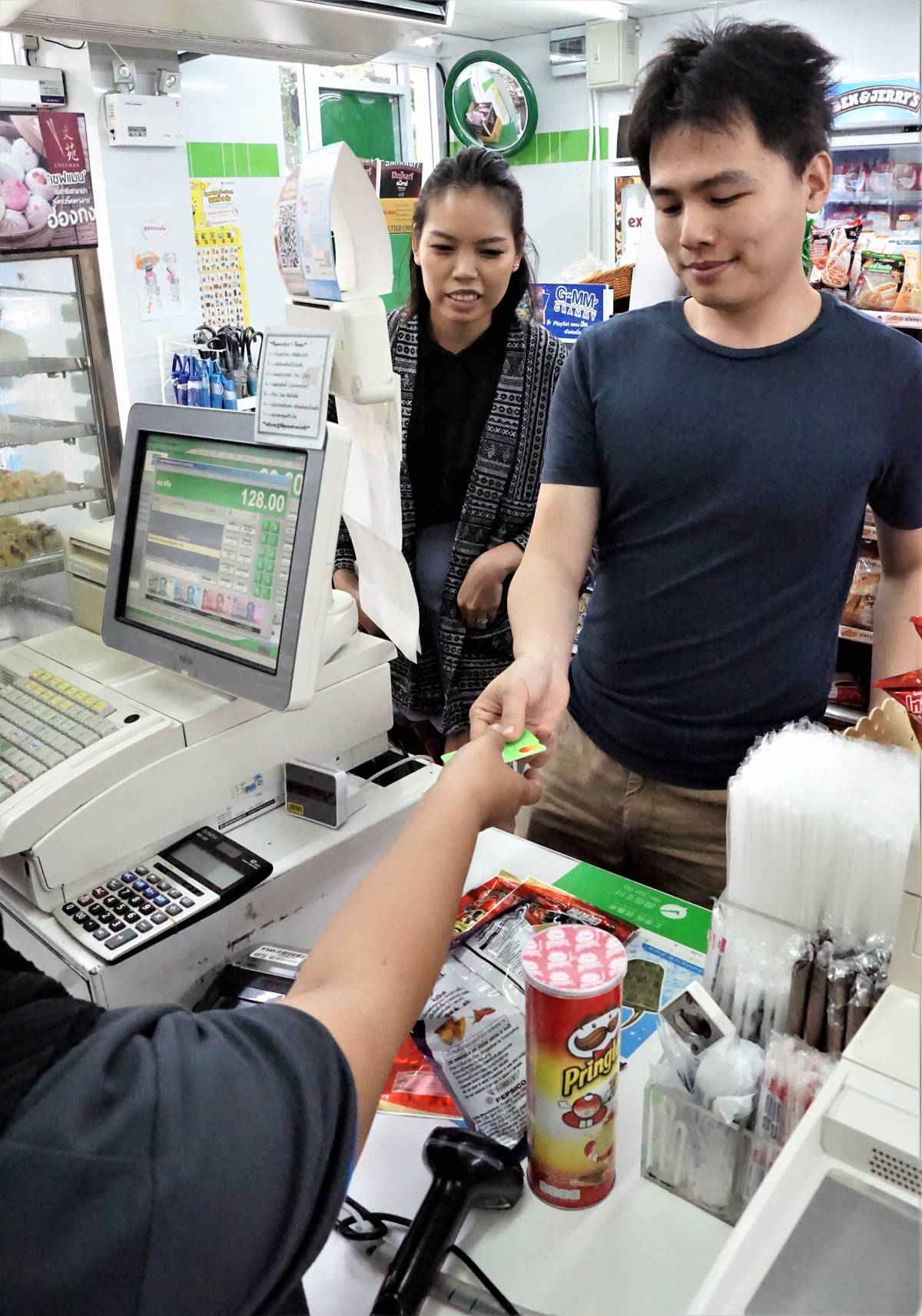 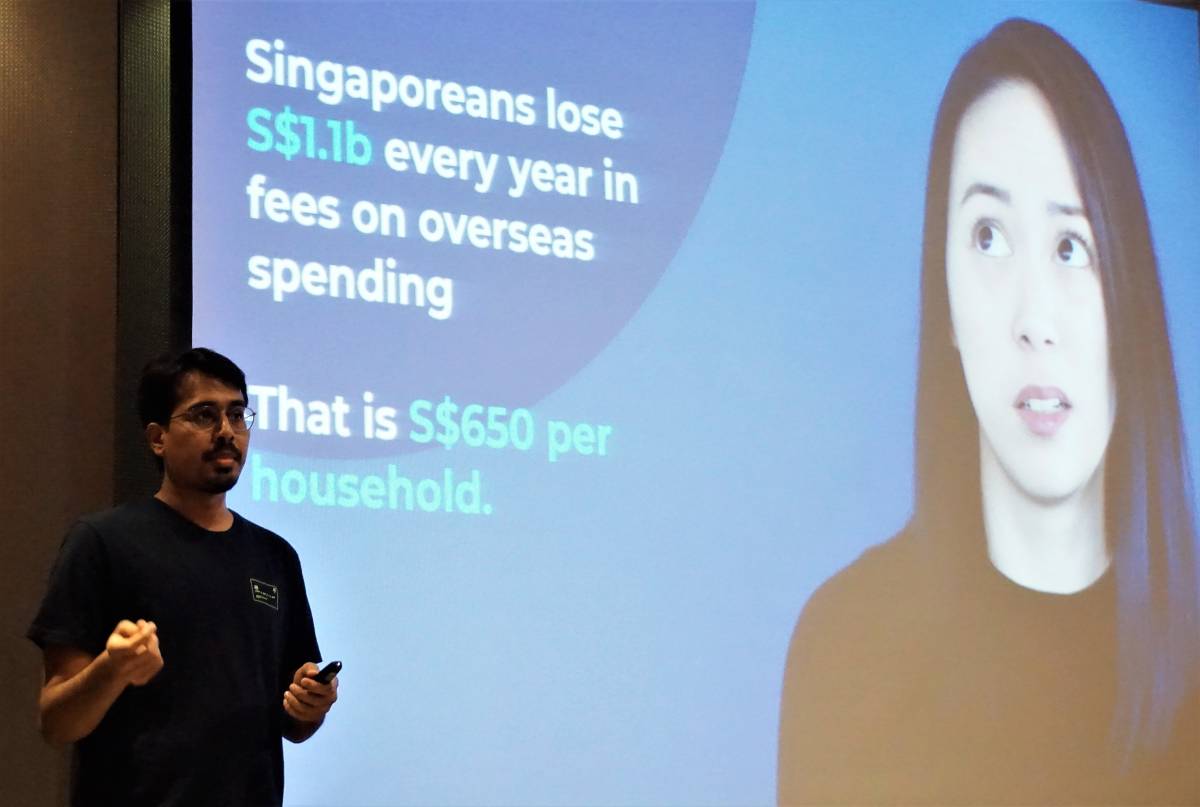 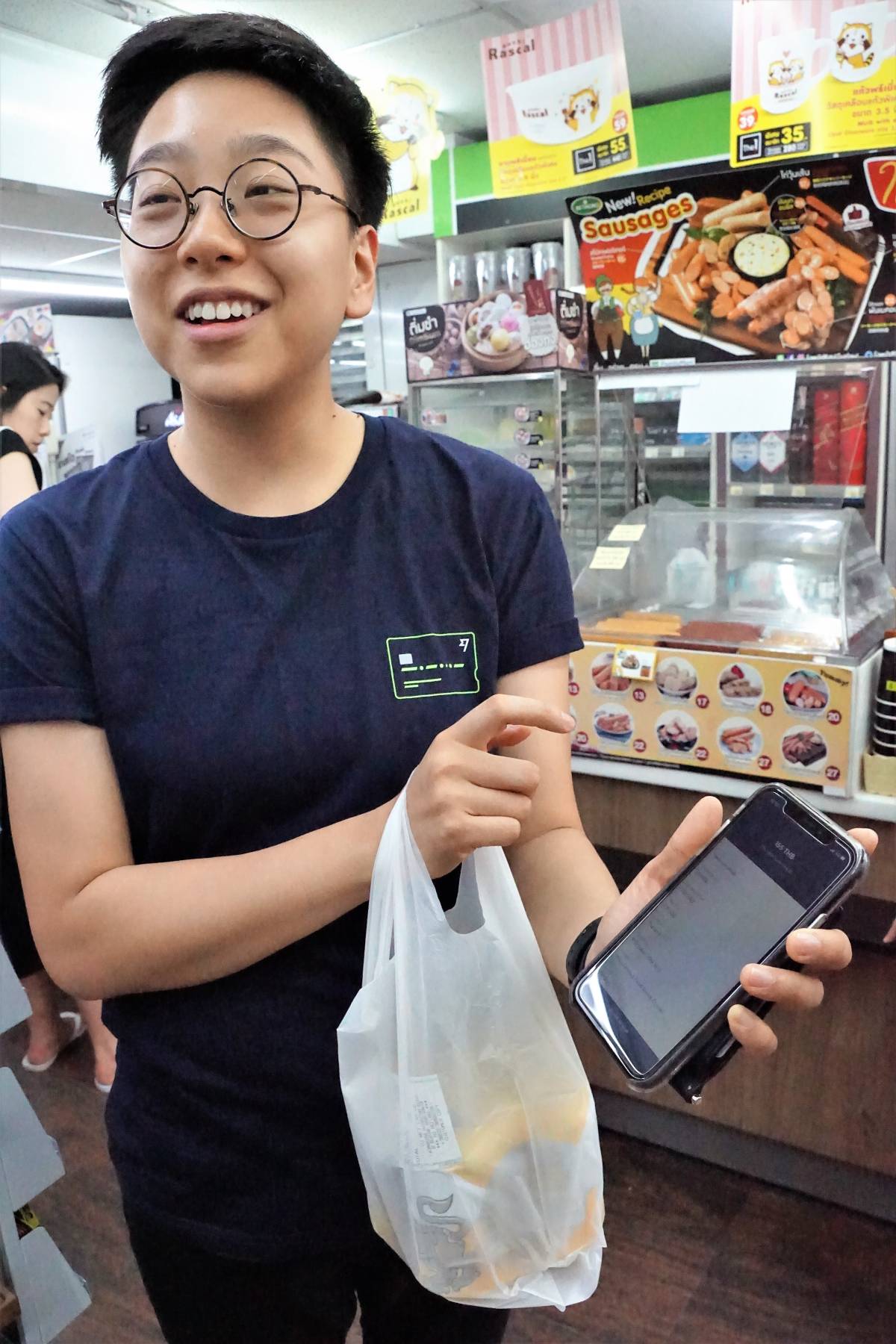 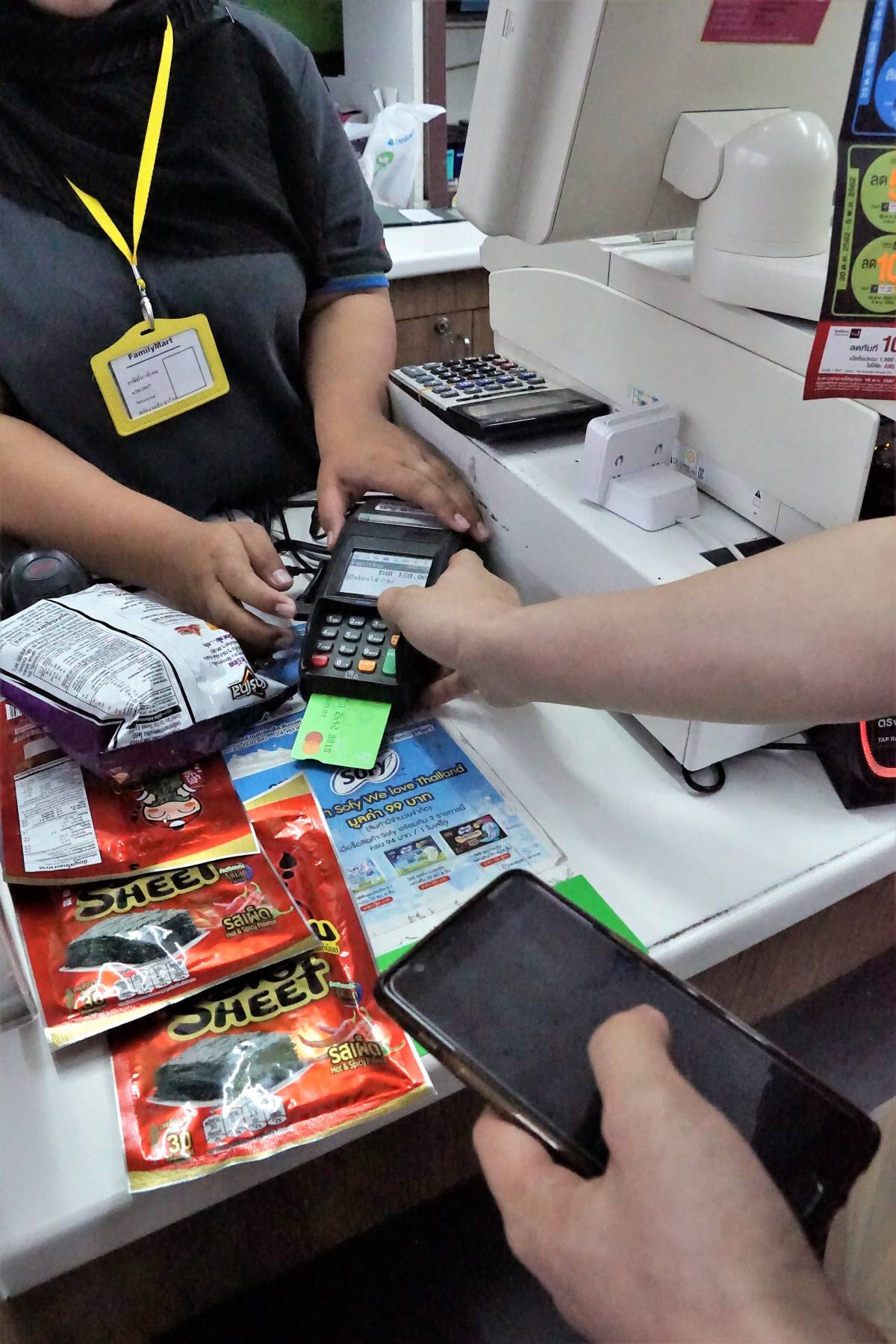 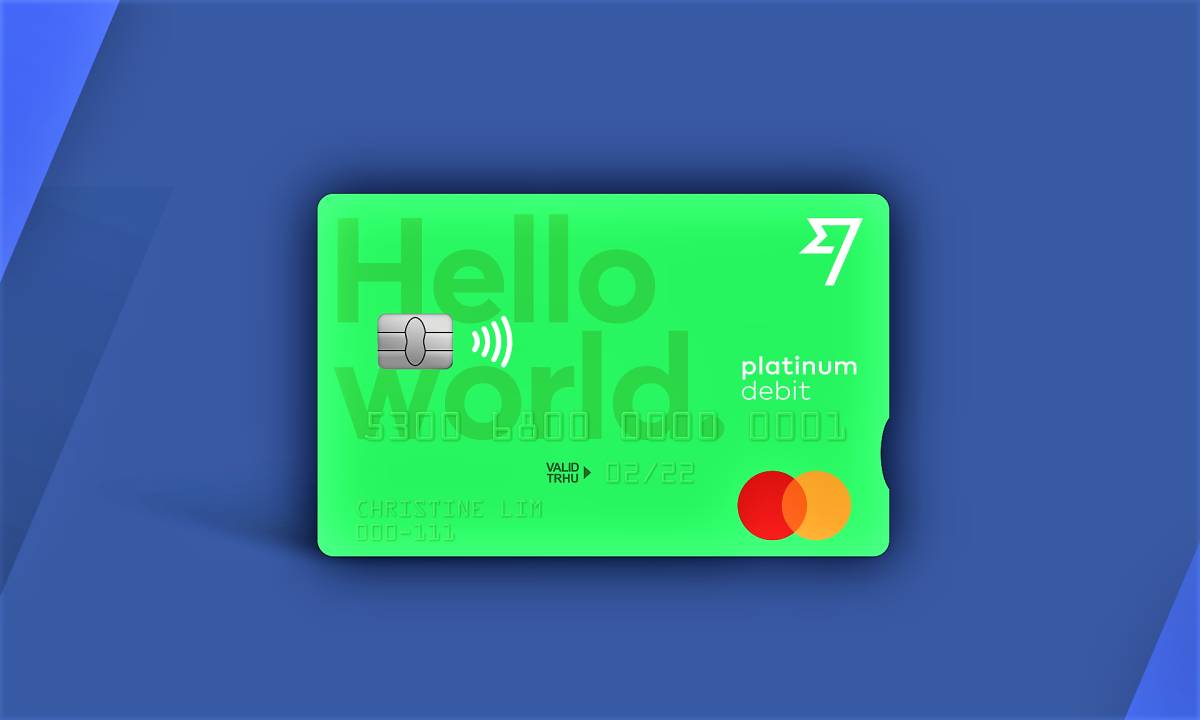 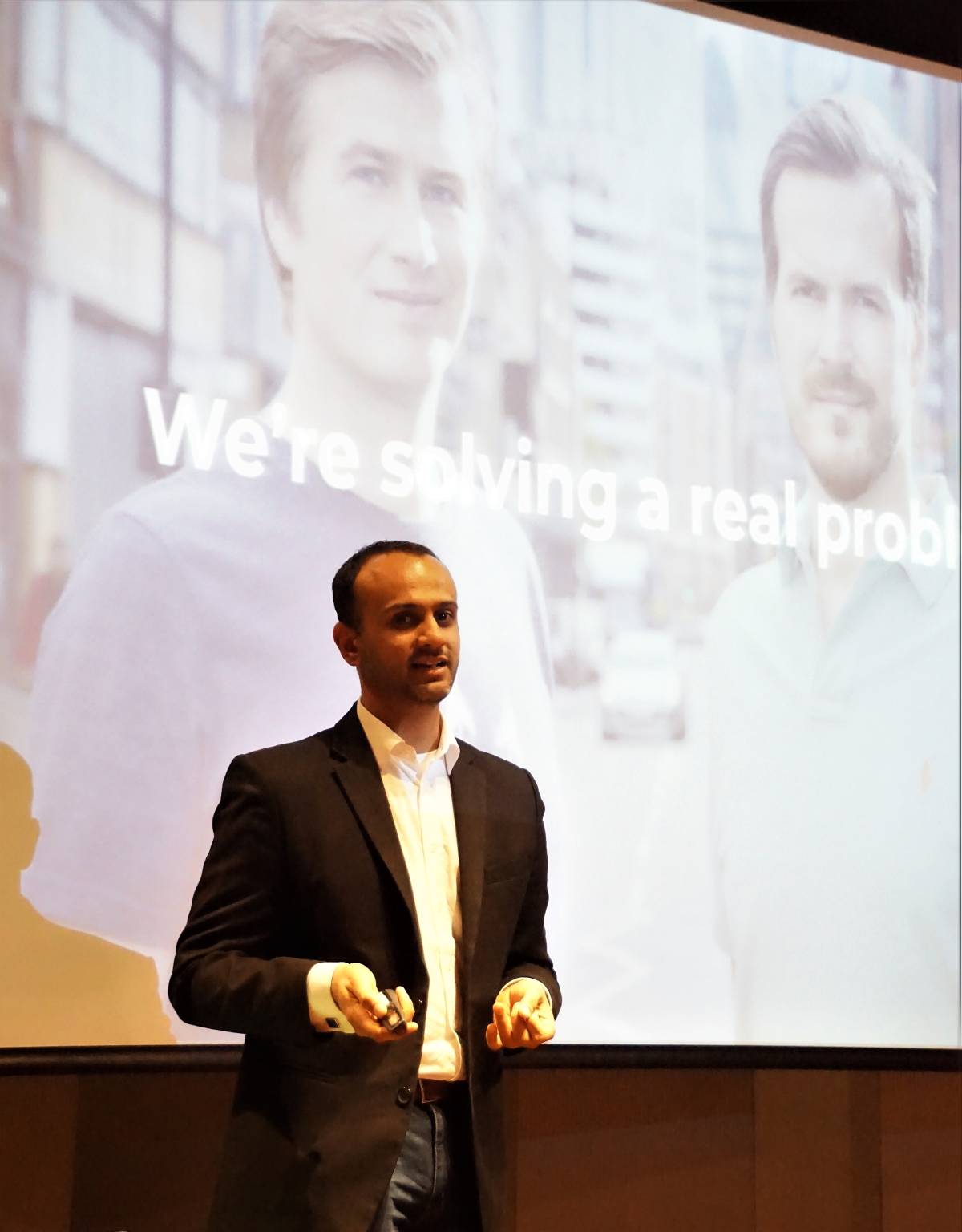 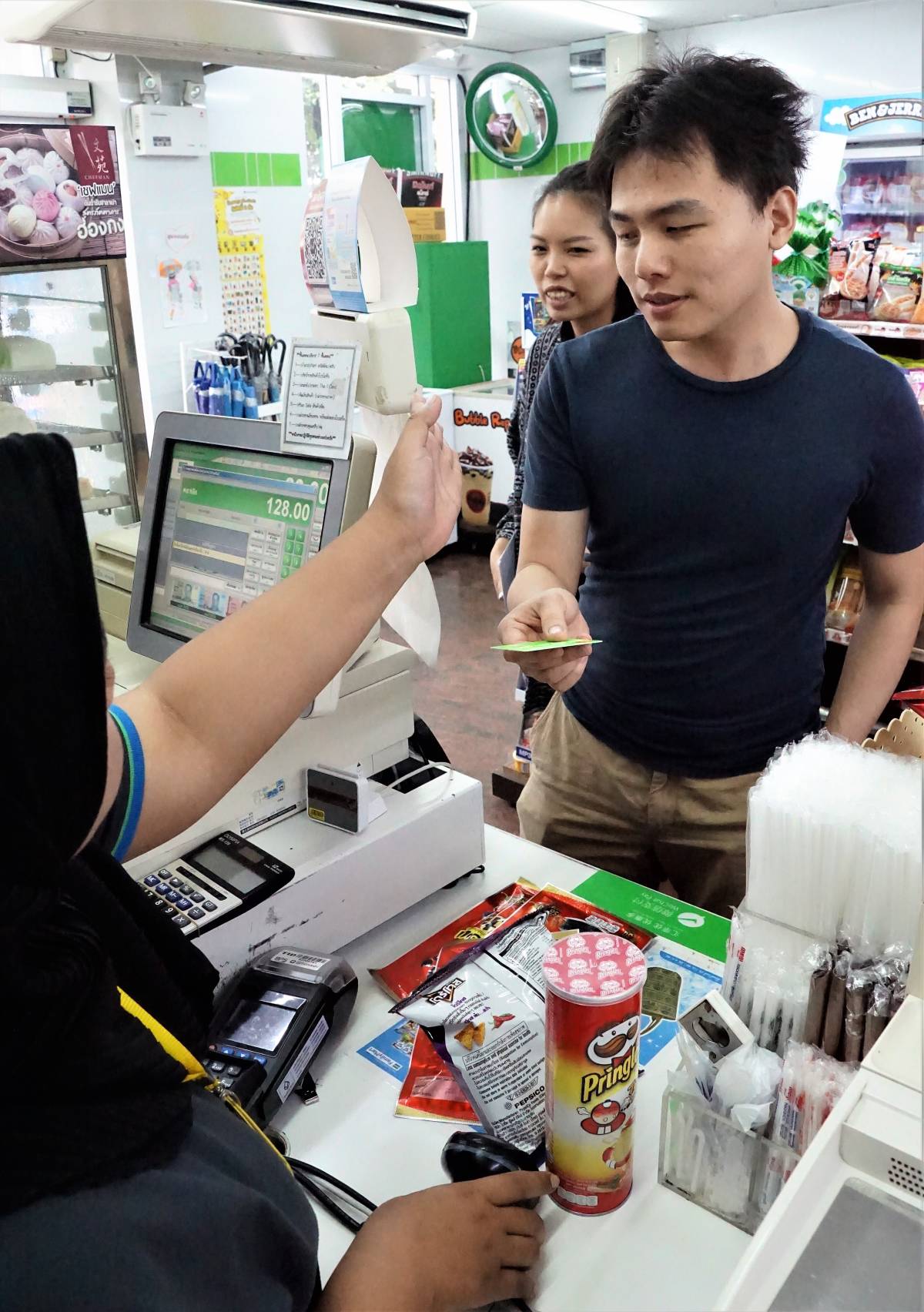 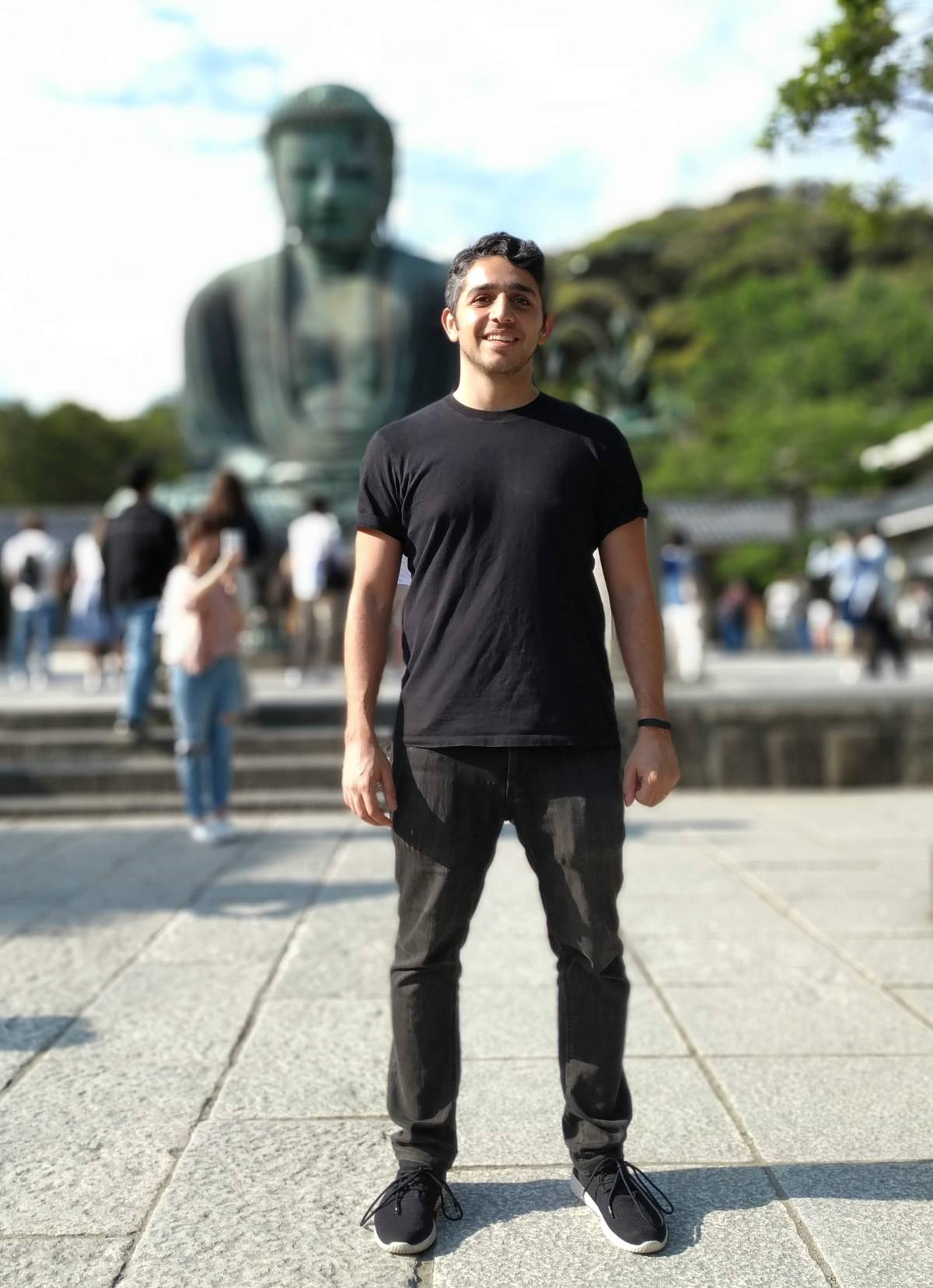 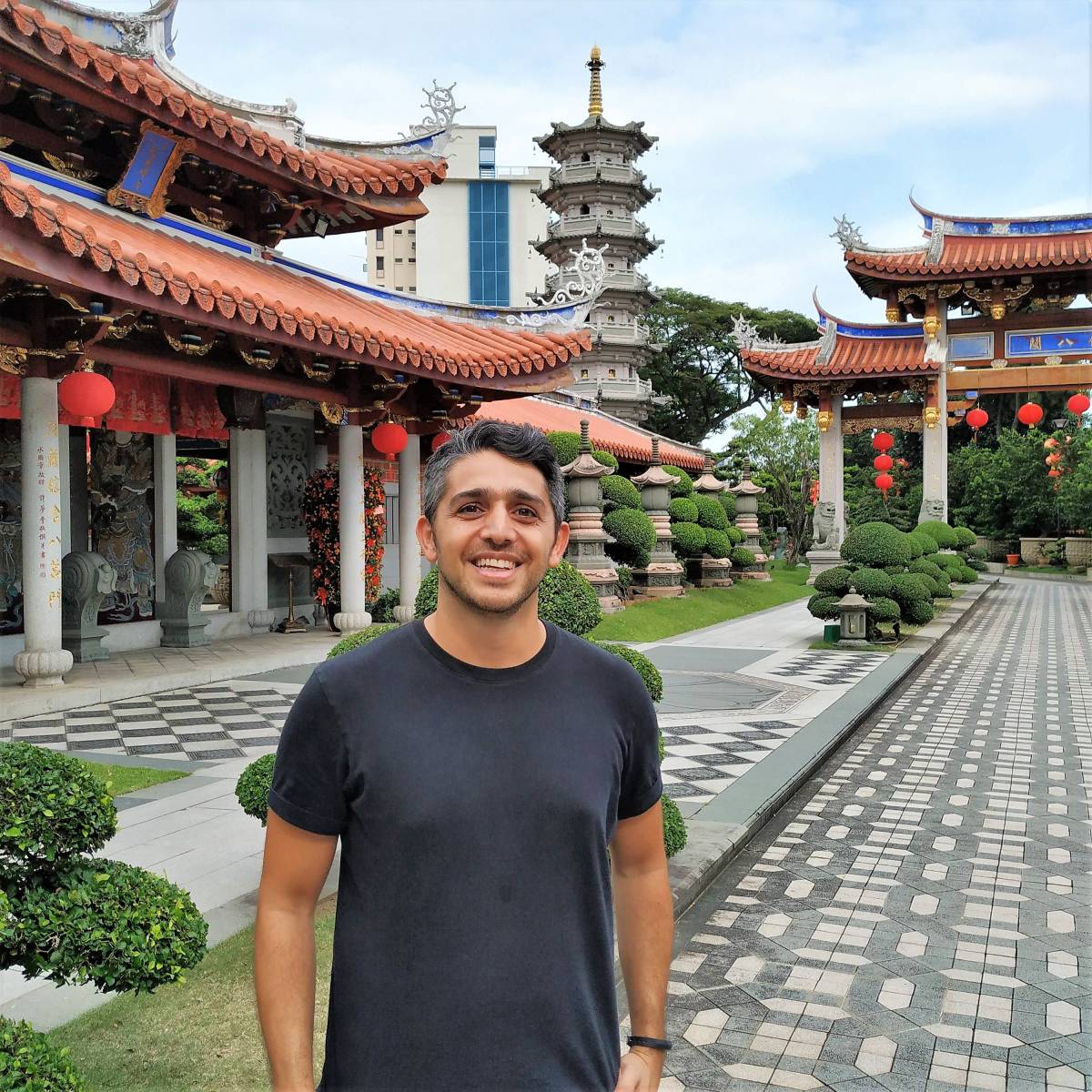 (Singapore, 15 October 2019) TransferWise, a leading global financial technology company, has launched the first debit card in Asia that uses the real exchange rate - the one found on Google - in a move that will help Asian travellers and businesses avoid the high foreign exchange fees they now pay when spending outside their home countries.

I have a wallet full of currencies from around the world. For the countries I visit frequently, this is not too much of a problem, but for those I might not get back to I know that I will lose once again on the exchange rate when I convert the money. The TransferWise credit card takes care of this problem by putting the currency in a place where you can readily access it and by giving the best exchange rate available. This is also a big thing when you make a purchase overseas. One time I bought a pair of jogging shoes in a foreign company. When I got my bill back home in Singapore with the exchange rate and the fee for overseas use of my credit card, it was much less of a bargain than it originally was.

Available from October 15, 2019  to Singapore users, the TransferWise Debit Card is 6 times cheaper than the Singapore market average of 4% 1 per card or cash transaction abroad. TransferWise users enjoy a much lower global average price of 0.67% when making cross-currency transactions. Prices, which vary by the destination Singaporeans travel to, are as low as 0.44% for the US, UK, Europe, Hong Kong and Australia.

The TransferWise Platinum debit Mastercard is accepted by merchants in over 150 countries. It comes with a multicurrency account that allows you to hold and convert money in over 40 currencies. Users can also receive money like a local, with bank account details, in the US, UK, Europe, Australia and New Zealand.

Other benefits of the TransferWise card:

● Free - No sign-up fees, no annual fees, no dormancy fees

● Businesses and individuals can get the card

● Track all purchases in real-time, including exchange rate and fees

● Mastercard Platinum Debit benefits apply, including exclusive deals and experiences such as hotel stays, restaurant bookings and spa treatments in over 40 countries

Spokespersons for TransferWise Debit Card Ms Juvena Huang and Mr Kiyan Foroughi, who both travel extensively, can see the value of this type of card.

In 2015, after the unexpected death of a friend, Juvena (pictured above) embarked on an epic, 27-month solo journey that took her from Singapore to Europe on her Vespa scooter. Passing through Myanmar, Pakistan, Iran, Italy and the Czech Republic, she covered 44,000km across 25 countries. “We shouldn’t let others impose their own limitations or fears onto ourselves,” she says. As she prepares for her next adventure - to Africa and South America – the Wandering Wasp (as she is known online) understands the difficulties faced by travellers in moving and spending money across borders.

Kiyan (pictured above) is the Founder and Director of digital consultancy Electric8. The Singapore- and Jakarta-based startup helps companies build the right digital experiences for their users and scale them on the right channels using a test-and-learn methodology. Current and previous clients include mature businesses like Capitaland, Razer and A+E Networks, as well as up-and-coming startups like Tiket.com, RedDoorz, Evie.ai and Neuron.

Kiyan has used TransferWise to send money to London to pay the mortgage of an investment property there and has been looking forward to a cross-border card solution that can serve both his personal and business needs.

The card comes as a newly released independent study shows Singaporeans lose S$1.1 billion a year to fees associated with overseas expenditure using cards and cash. That is an average of S$650 per household, or a holiday to Bangkok lost every year.

This is the TransferWise card’s first appearance in Asia, after successful launches in the UK, Europe, US, Australia and New Zealand. Customers worldwide have made US$10 billion in deposits to date and hold US$1.5 billion in current deposits with TransferWise. The card is due to be launched next in Japan in 2020.

By using the real exchange rate (also known as the mid-market rate), TransferWise differentiates itself from all other cards in the market, as banks and other card providers invariably hide their fees in the exchange rate mark-up, a practice TransferWise strongly opposes.

Mr Surendra Chaplot, Head of APAC Card Product at TransferWise, (pictured right) says: “Singaporeans are avid travellers - but banks have not provided an affordable, transparent card option for spending abroad, either to individuals or businesses. The TransferWise card is here to solve a real problem which costs Singaporeans over one billion dollars in hard-earned money every year.”

He adds: “When you book a flight or a room, the airline or hotel tells you how much you are charged. But when you spend your card overseas, banks somehow believe they have the right to hide what they charge by putting their fees in the exchange rate mark-up. This may have been

acceptable in another century or decade, but consumers in an age of transparency should and will reject it. TransferWise is leading the fight against opaqueness. Our card is the first one that always shows you the real exchange rate - and alongside it the exact fee you are paying in dollars and cents.”

Mr Venkatesh Saha, (pictured below) Head of APAC and Middle East Expansion, says:“TransferWise’s mission is money without borders - instant, convenient, transparent and eventually free. Even though our Singapore card is six times cheaper than the market average, we will stay focused on further reducing our conversion rates to as close to zero as possible. At the same time, we will launch the card in more countries in Asia. We continue to work with regulators in the region with the objective of launching the entire suite of Transferwise products so that we can make finance fairer for consumers in this part of the world.”

The App on your telephone gives a full accounting of transactions and funds available.