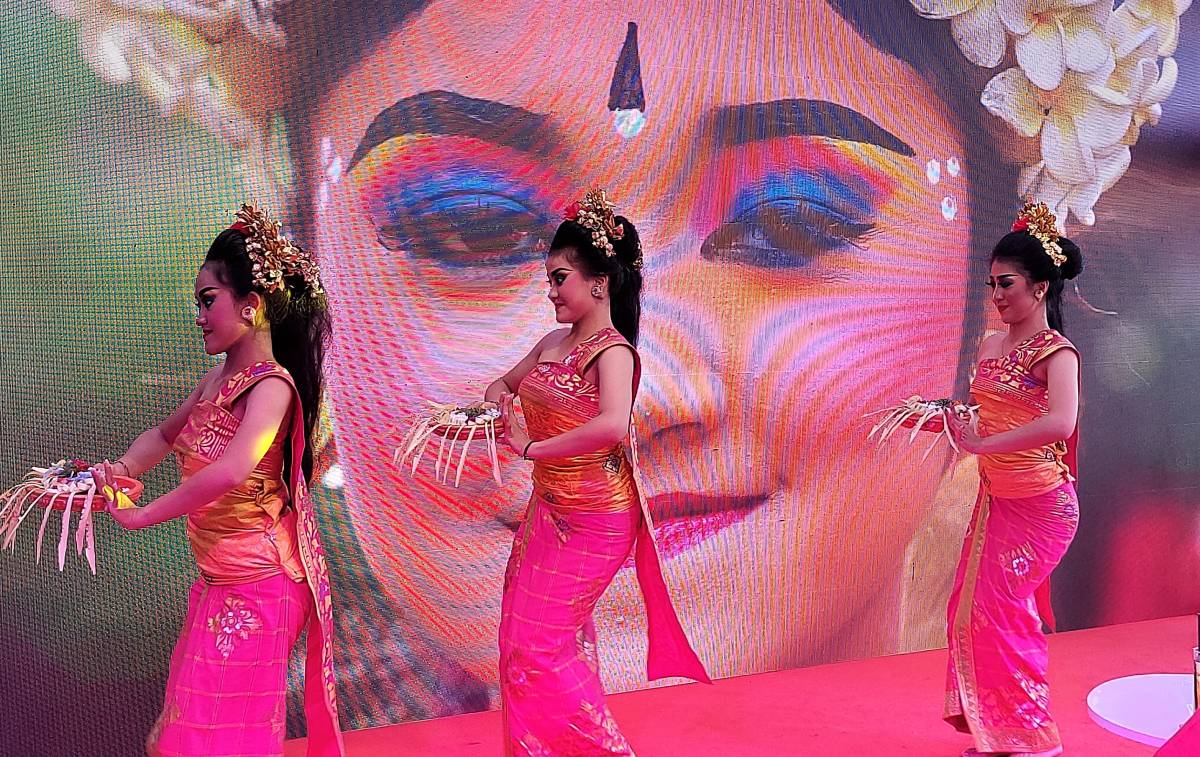 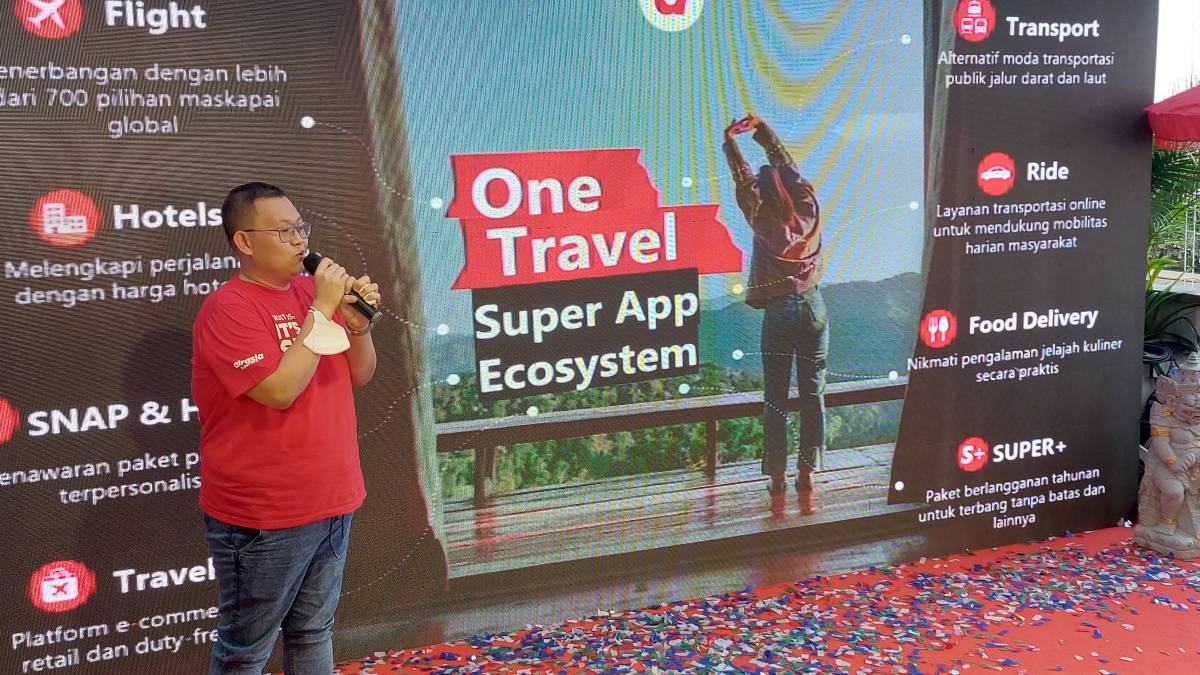 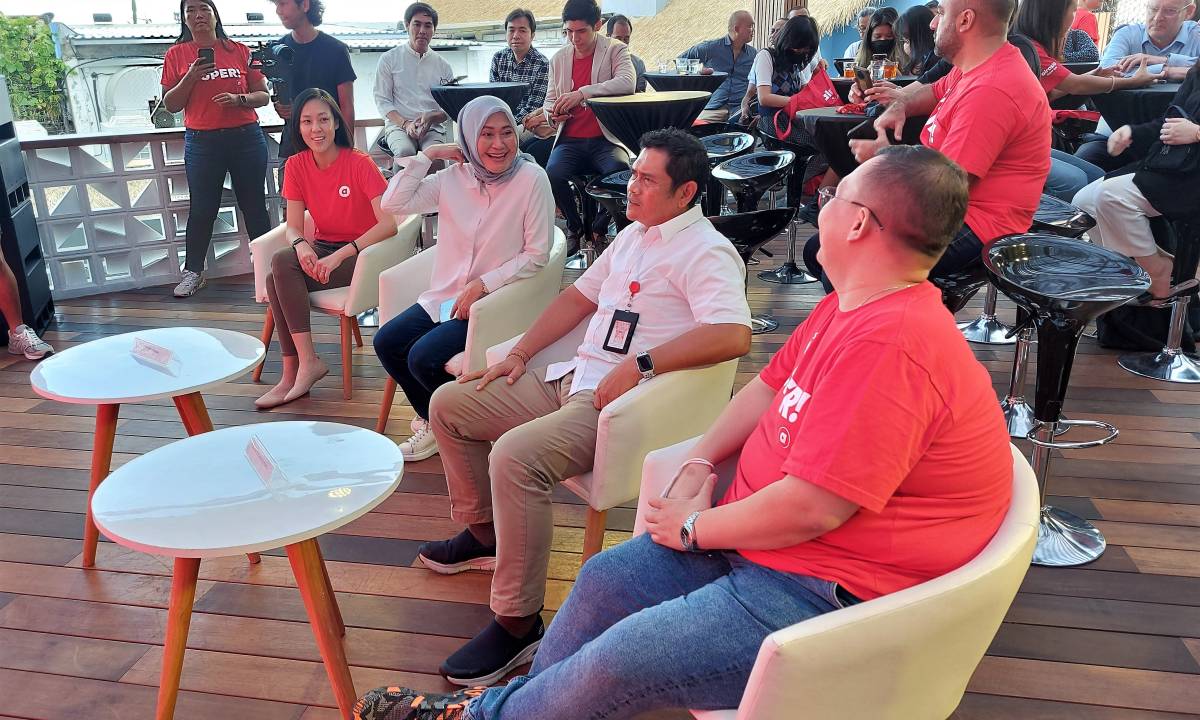 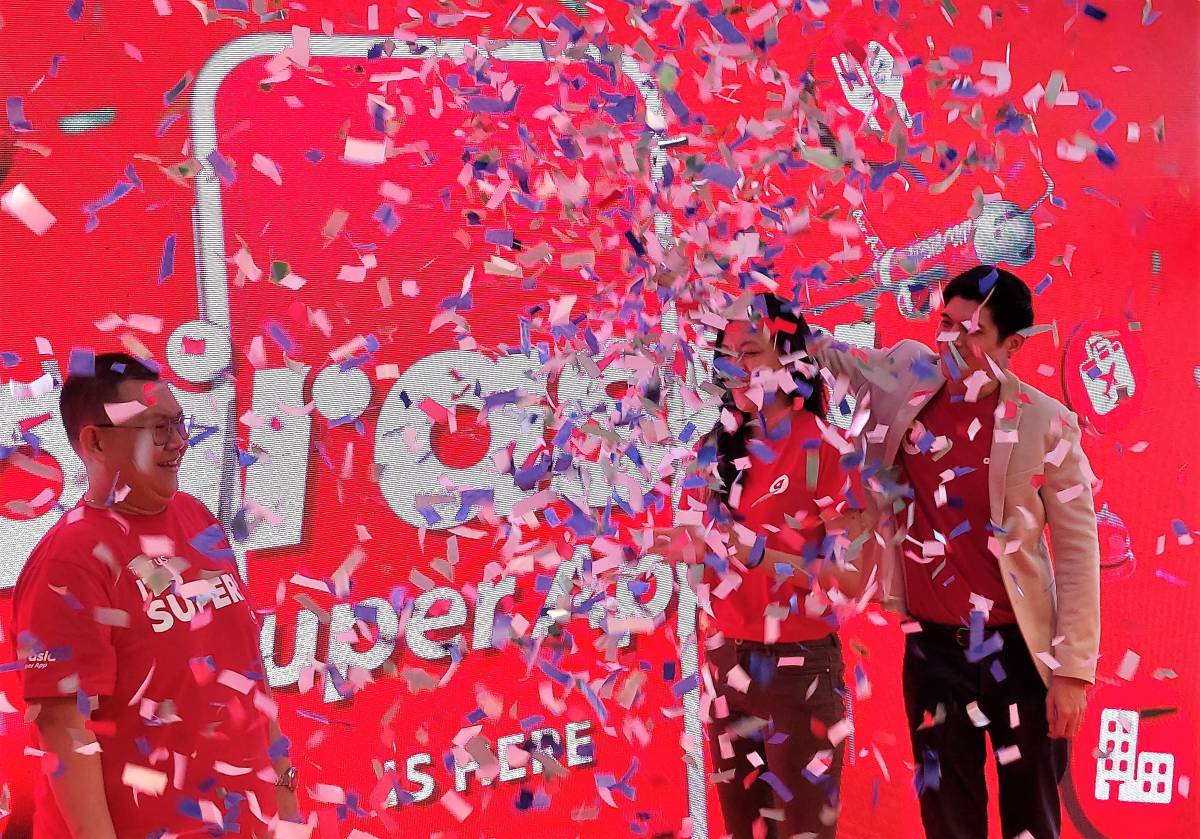 (Bali, Indonesia 2 November 2022) The official launch of airasia’s new Super App, at the Tribe hotel on Kuta Beach in Bali, began with a traditional Balinese dance and finished with airasia staff performing an energetic, very modern, dance. The airasia Super App was launched in Asean’s largest populated country - Indonesia, marking a significant milestone for the region’s fastest-growing travel super app. The event completed its Asean expansion plan in 2022 by focusing on Bali as a key international tourist market.

For a full integrated travel experience, the travel super app also announced the flag-off of its ride-hailing service, airasia ride in Bali, enabling an end-to-end travel journey for everyone using the airasia Super App on the island of Bali.

The airasia Super App, a digital venture of Capital A (formerly known as AirAsia Group) was launched in Malaysia in October 2020, and subsequently in Thailand and the Philippines, in February and April this year. Its entry into the Indonesian market is expected to disrupt the local super app space as it is the only one offering a full integrated travel booking experience on one convenient platform.

Amanda Woo, CEO of airasia Super App, commenting on this significant milestone said, “We are excited to finally launch here in Indonesia, as this market holds such strong growth potential. It might seem like a Herculean task to break through the existing local super app space which is dominated by a few key players, but we have a unique proposition in terms of what we are offering, and a different approach on how we will penetrate the Indonesian market. No other super apps out there can truly say they are a travel super app, and provide their users with a seamless end-to-end experience incorporating both the travel and lifestyle segments together in one platform. We are also the only travel super app platform that owns an airline, enabling us to leverage on the strong travel segment and customer base, hence our focus on growing our presence in key holiday destinations such as Bali first. And we would like to thank the Head of Bali Transportation Bureau for gracing us with his presence at the launch of airasia Super App in Bali today.

We are happy to kickstart our airasia Super App Indonesia journey in Bali, as it is definitely the right location to spearhead our growth with a population of over 4 million people and is a world-renowned holiday island destination. As a travel super app, we are confident that we are able to create value for our users, aside from convenience, reliability and affordability with all the products and services which we have and will introduce here soon,” Woo added.

With an integrated Online Travel Agent (OTA) platform on the app where users are able to book flights from over 700 global carriers and stay at over 700,000 hotels worldwide, complemented by a ride-hailing service, the airasia Super App provides a seamless end-to-end booking experience for all users. Aside from that, users are able to enjoy services such as online duty-free shopping on the platform, with options for purchases to be delivered straight to their seats inflight on AirAsia flights, or picked up at any participating airport.

The airasia Super App also offers food delivery services, which are currently available in the Tangerang and Jakarta area at the moment.