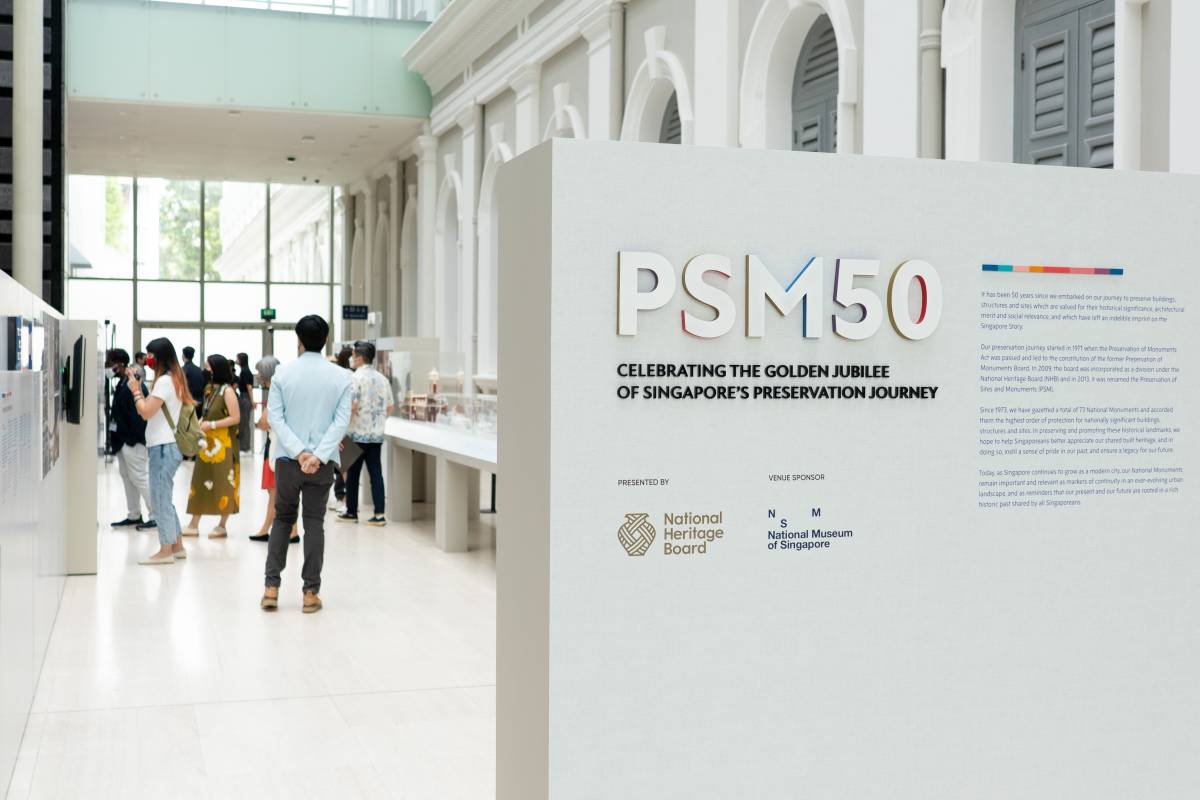 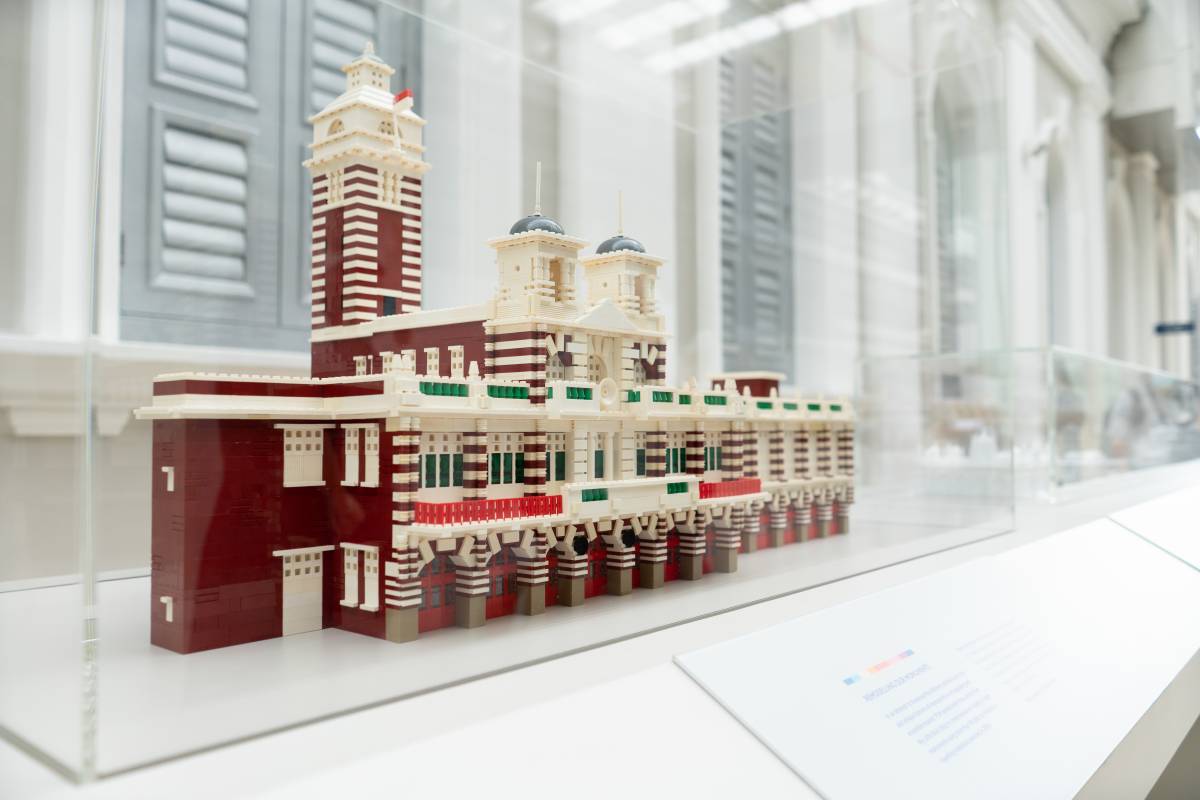 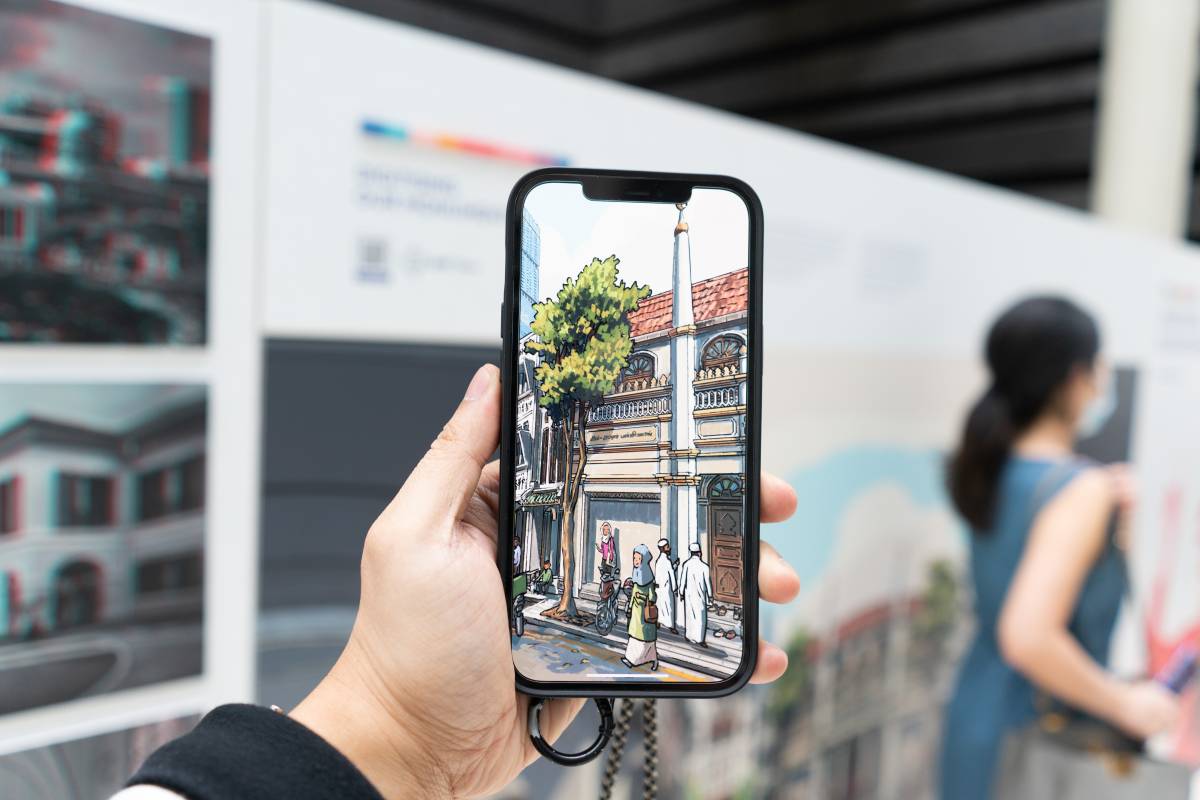 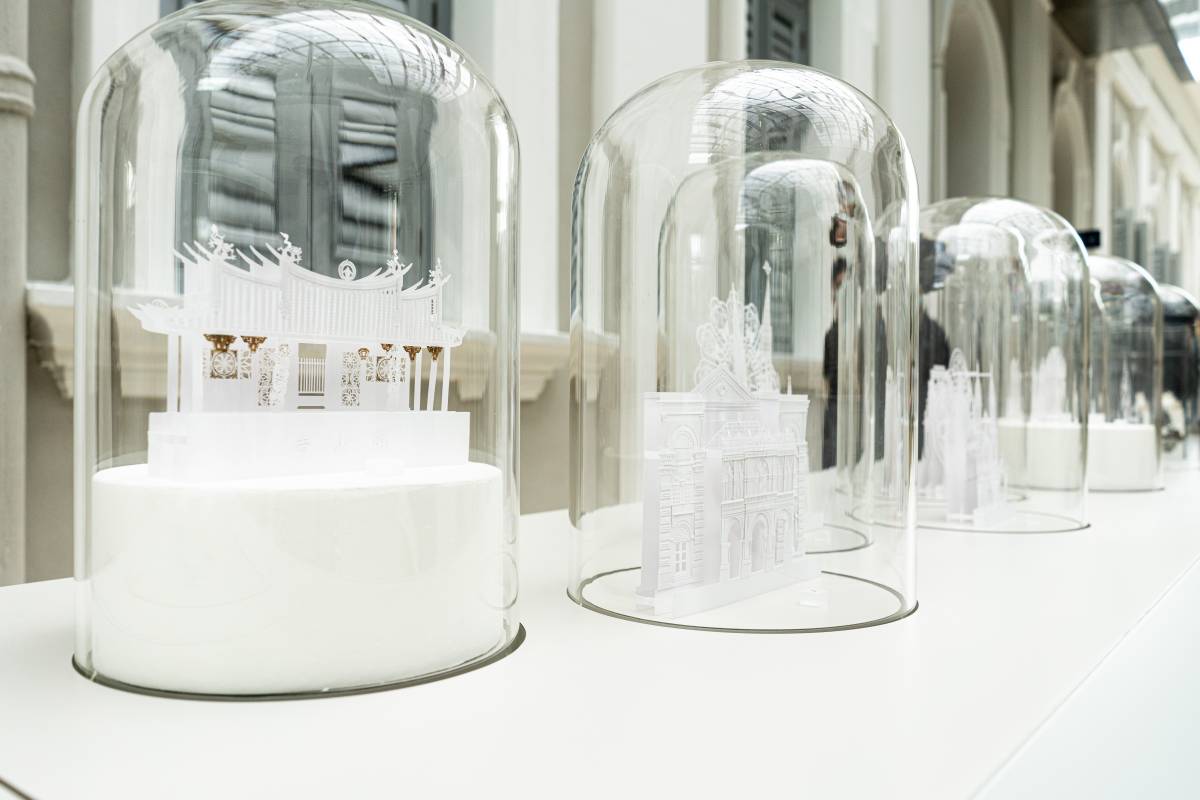 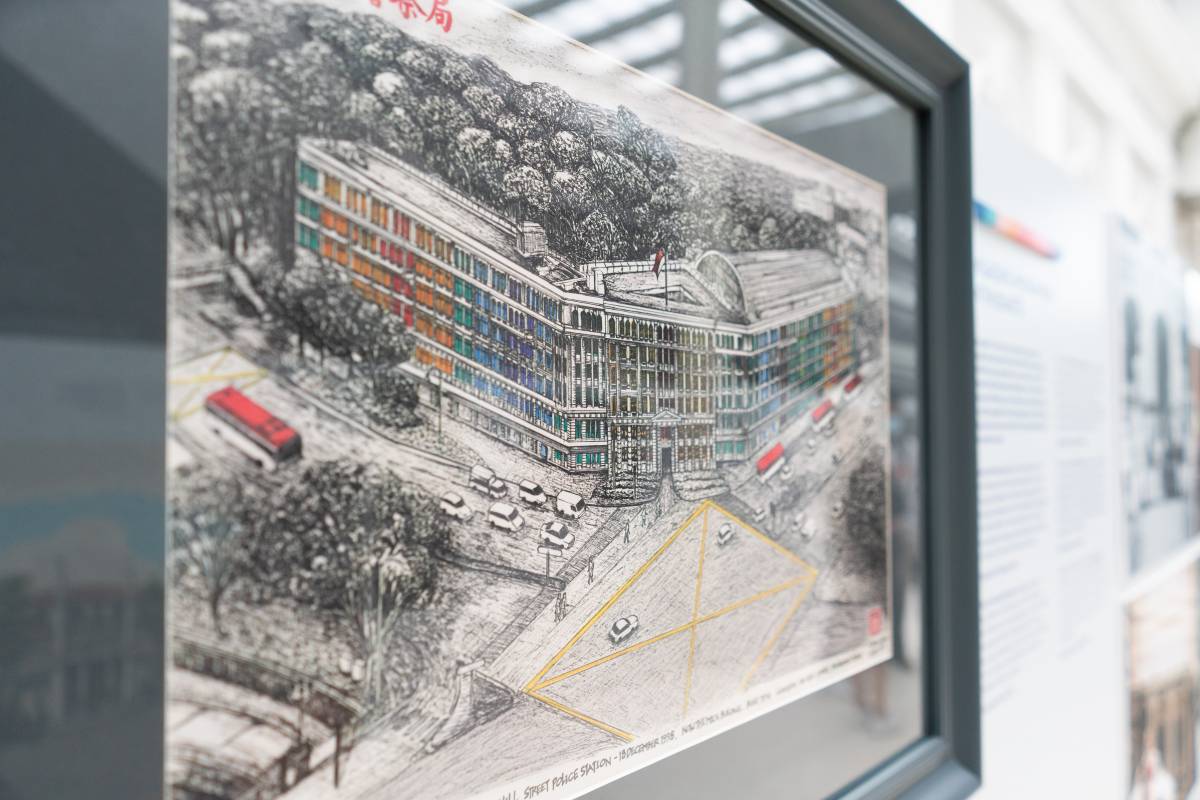 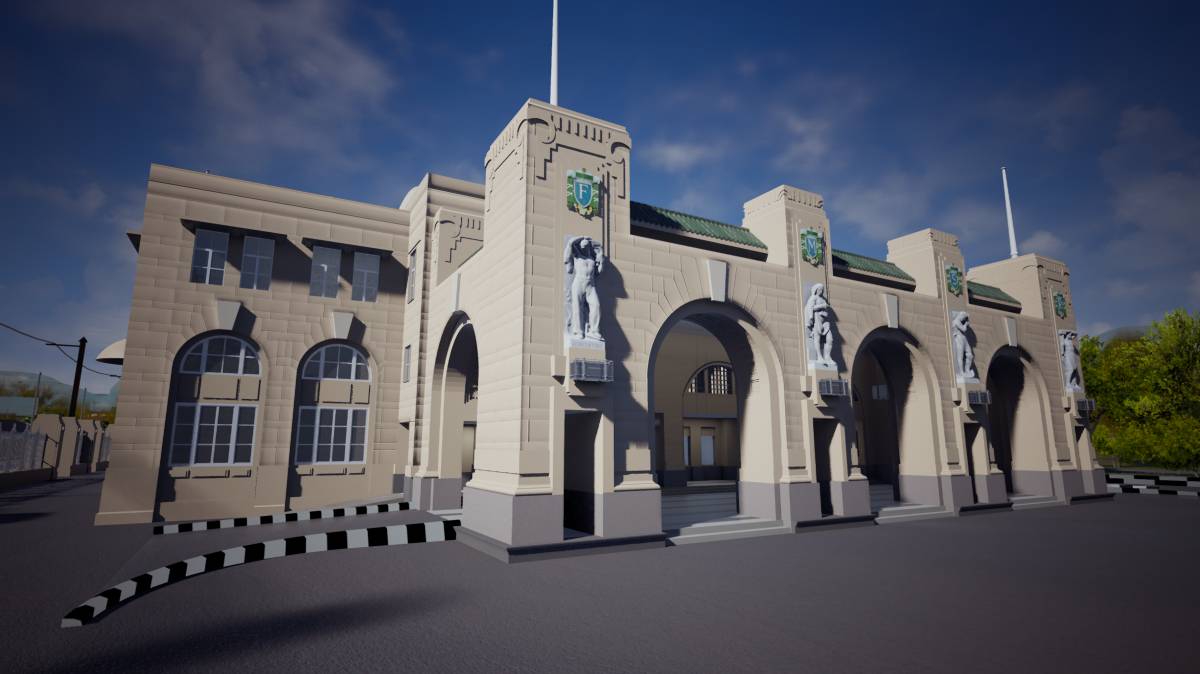 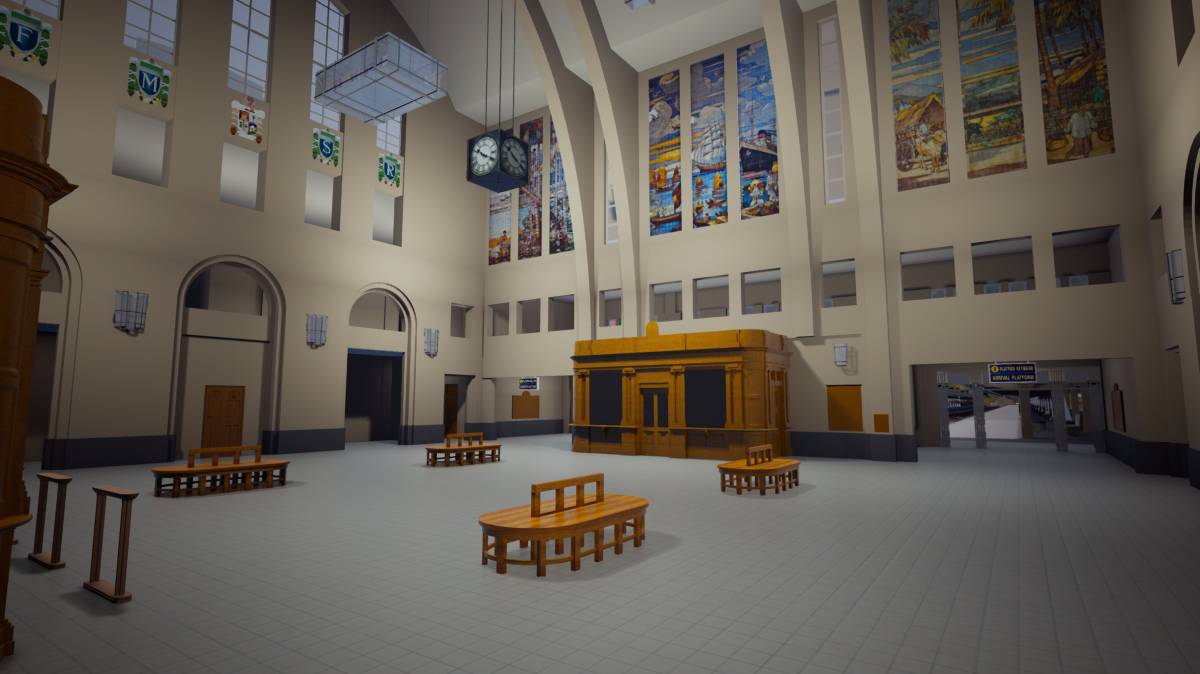 (Singapore, 12 November 2021) In commemoration of 50 years of preserving historic buildings, sites and structures in Singapore, a special exhibition titled PSM50: Celebrating the Golden Jubilee of Singapore’s Preservation Journey (PSM50) opened13 November 2021 and runs to 2 January 2022 at the National Museum of Singapore.

Mr Tan Kok Hiang, Chairman of the PSM Advisory Board, said: “What is notable is that architectural monuments have increasingly become a significant part of the everyday lives of Singaporeans. A good number of these monuments, such as the Former City Hall, the Former Supreme Court, and the Former Singapore Conference Hall and Trade Union House allow for public access and participation. Very much in the public domain are the recently gazetted 73rd Monument, the Singapore River Bridges as well as the to-be gazetted Padang. The Golden Jubilee of preserving Singapore’s monuments signifies how far we have come in the protection of our historical landmarks, and it is timely as we look ahead to protect even more monuments as well as sites of national significance, and continue to safeguard our shared heritage.”

The preservation journey captured under one roof

PSM50 is located along the Level 1 Longer Concourse space within the National Museum of Singapore, a historical landmark which has been gazetted as a National Monument itself. The exhibition comprises six sections that cover different aspects of documenting, preserving and celebrating our monuments and showcase all 73 National Monuments. Tracing Singapore’s preservation journey, the exhibition shines a spotlight on our National Monuments through commemorative objects, images, digital experiences, 3D printed models, newly commissioned artworks etc. and features a selection of PSM’s more memorable past projects.

Some of the exhibition highlights include:

A rare complete commemorative set of five silver wafers which were launched as the first ever outreach effort by PSM. The wafers feature five of the first batch of eight monuments which were gazetted under the Act in 1973, namely Armenian Church of Saint Gregory the Illuminator, Hajjah Fatimah Mosque, Sri Mariamman Temple, Saint Andrew’s Cathedral, and Thian Hock Keng.

Diverse and one-of-a-kind efforts to document and raise greater awareness of our National Monuments and their unique architectural features, such as exhibits featuring 3D stereographic photographs, drone aerial videography, and a plethora of digital initiatives, including PSM’s first 360 degree illustration featuring monuments on Telok Ayer Street as well as a Virtual Reality (VR) experience that allows visitors to explore the Former Tanjong Pagar Railway Station virtually. Sponsored by European company Dassault Systèmes, in collaboration with the Singapore University of Technology and Design (SUTD), Singapore Land Authority and NHB, the VR experience uses engineering and architectural data to re-create the historic Tanjong Pagar Railway Station, translating images and drawings into a realistic 3D model of the building.

Mrs Josephine Ong, Managing Director, Asia Pacific South, Dassault Systèmes, said: “Dassault Systèmes is proud to partner with the National Heritage Board of Singapore in this exciting endeavour to preserve an historic icon – the Former Tanjong Pagar Railway Station – for Singaporeans. The VR experience provides a realistic, life-like rendering of the iconic building enabling Singaporeans to experience the grand architecture of the iconic building. The digital preservation of cultural heritage monuments is a challenging and meaningful application of 3D modelling and virtual twin technologies.”

New artwork commissions by three local artists Ashley Yeo, Matt Chiu and Shirley Soh, who will debut their innovative iterations of selected National Monuments which have been created using delicate paper cutting, 3D printing technology, and a combination of ceramics and embroidery. Visual artist Francis Theo, who previously collaborated with NHB for its Uncles Love Monuments travelling exhibition in 2019, has also contributed paper cuttings which have never been exhibited before.

Ms Jean Wee, Director of NHB’s PSM division, said: “Through a collection of works that were commissioned or developed in partnership with the community, the PSM50 exhibition is a chance for the public to encounter or be re-acquainted with our National Monuments. We hope this can trigger certain personal memories or simply give visitors the opportunity to appreciate our monuments in new ways.”

Mr Tan added: “This exhibition brings to bear the tireless efforts of very passionate people at PSM over the last 50 years, and is indeed a proud commemoration of our nation’s built heritage.”

PSM50: Celebrating the Golden Jubilee of Singapore’s Preservation Journey is open from 10:00am to 7:00pm daily. Admission is free. Visitors who wish to enjoy the full VR experience of the Former Tanjong Pagar Railway Station, which involves the use of headsets, can do so on four Saturdays (13, 20 & 27 November and 4 December), from 1:00pm to 5:00pm. During the rest of the exhibition’s opening hours, visitors can view the VR experience through a video projection.