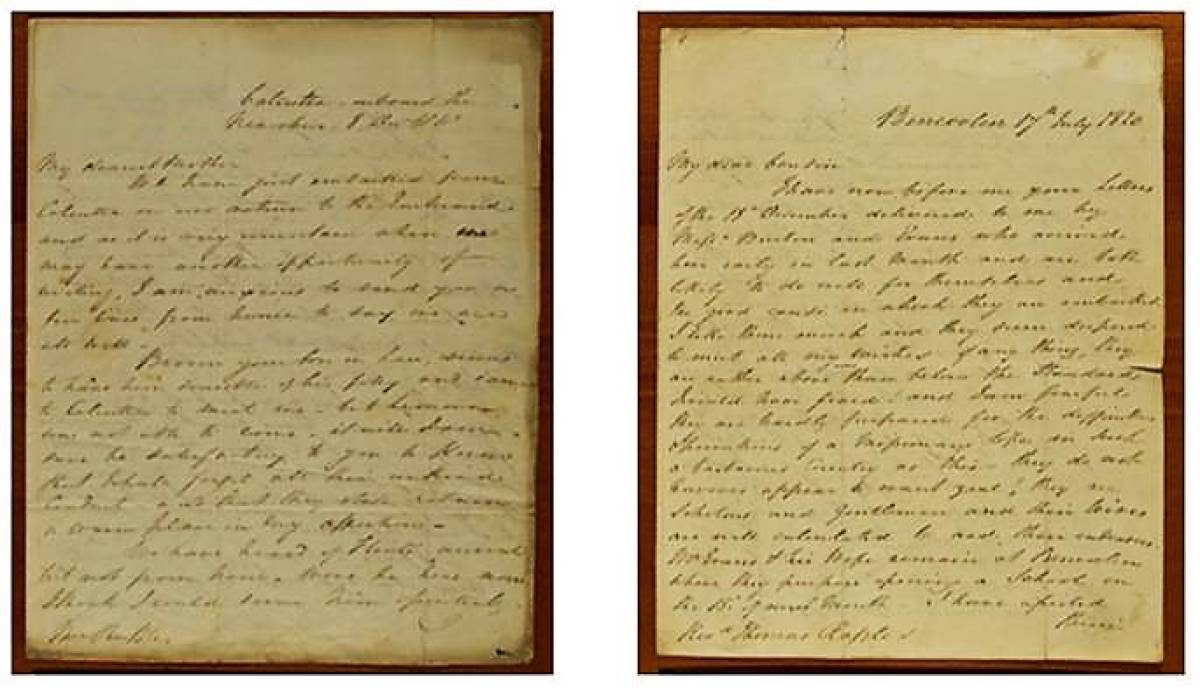 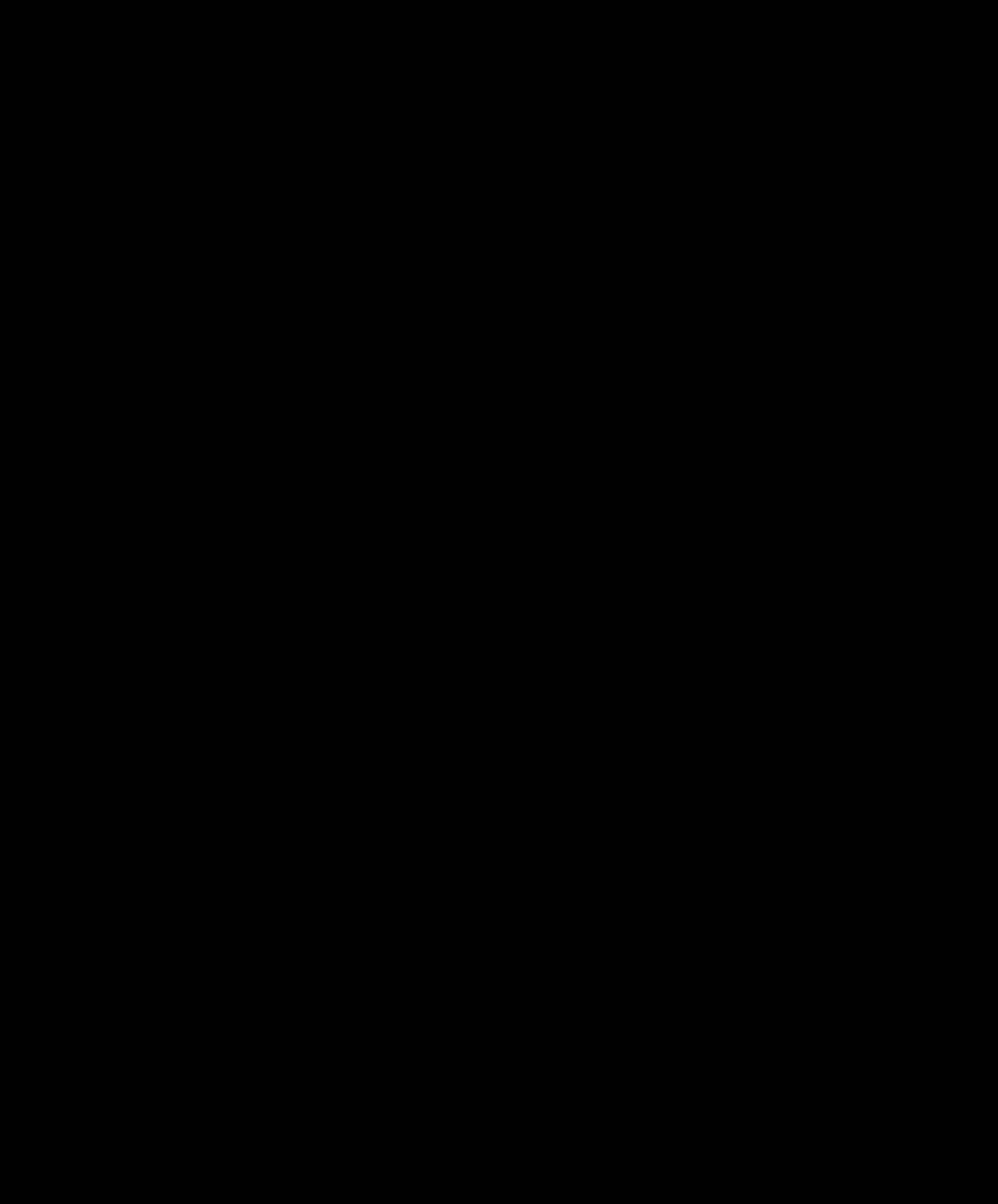 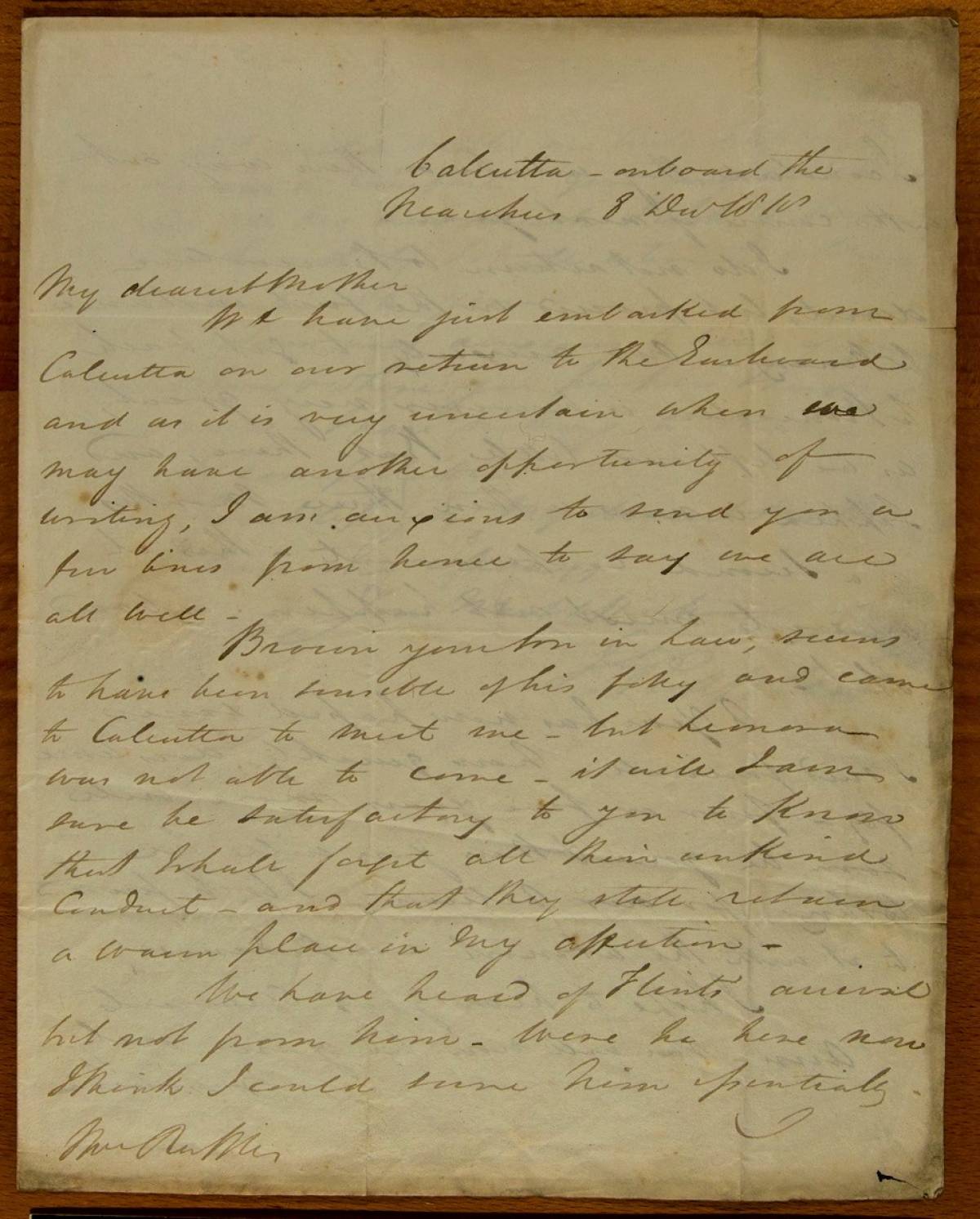 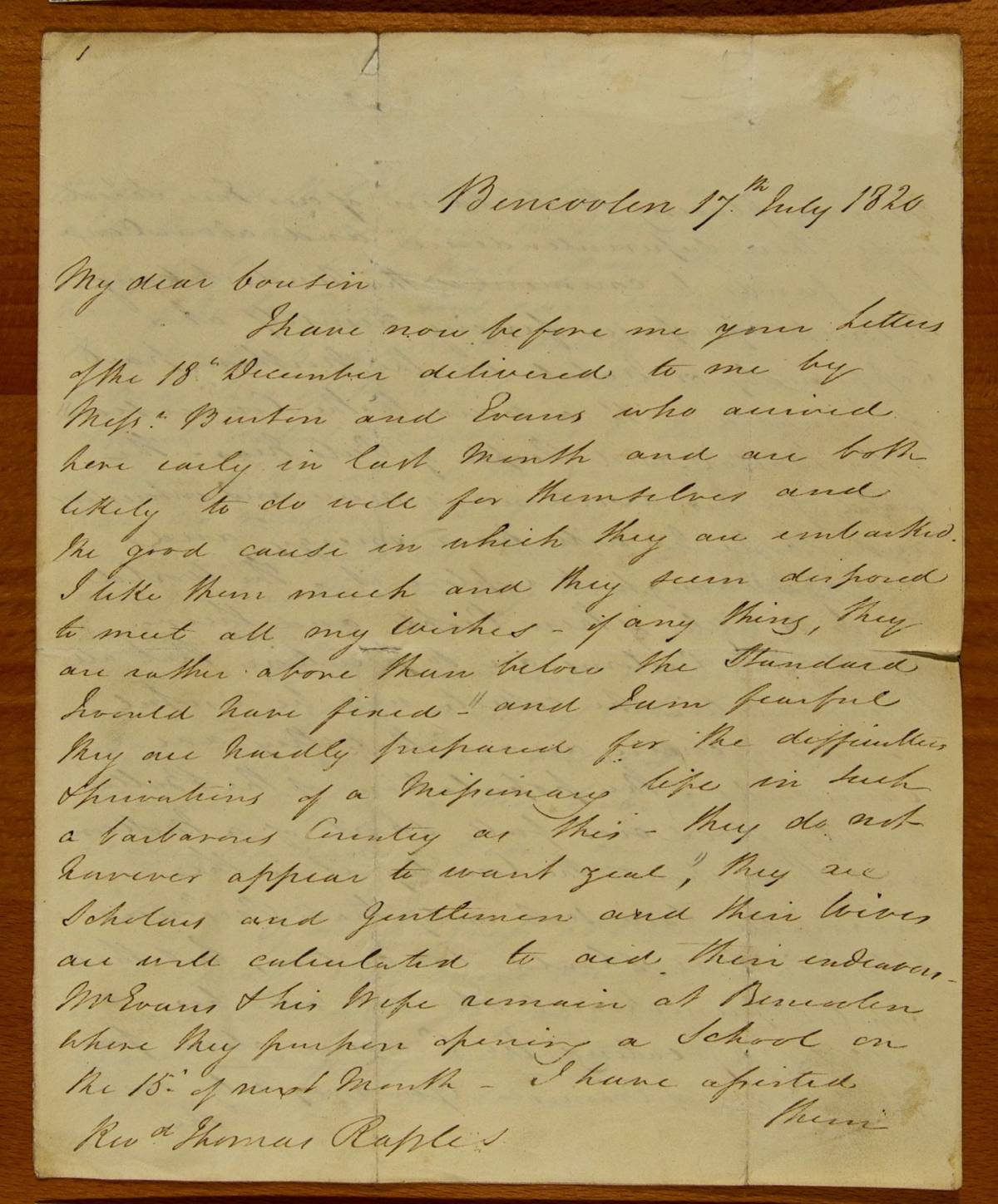 (Singapore, 14 May 2019) Tang Holdings has donated the Tang Holdings Collection of letters, memorabilia and books of Sir Stamford Raffles and Lady Raffles to the National Museum of Singapore — a timely gift in commemoration of Singapore’s bicentennial this year.

Selected artefacts from the collection will be featured in the museum’s upcoming bicentennial exhibition, An Old New World: From the East Indies to the Founding of Singapore, 1600 – 1819, opening this September. Other artefacts will be selected for display in the Singapore History Gallery in subsequent gallery refreshes.

The country’s bicentennial marks a timely and significant occasion for this donation. Through the display of the Tang Holdings Collection of artefacts at the National Museum of Singapore,we invite our visitors to reflect upon the country’s rich history, which is inextricably tied to the invaluable contributions and values of Singapore’s early settlers.

Donation a Timely Reminder of Early Contributions to the Singapore story

Mr Tang Wee Kit, Executive Chairman of Tang Holdings, acquired the collection in two sales in 2004 and 2005, as he felt it was deeply relevant to his life and his family’s legacy.

Sir Stamford Raffles played a key role in setting Singapore up as a British trading port, which drew migrants to Singapore with the hopes of building a better future for themselves and their families — one of whom was the late Mr Tang Choon Keng, better known as Mr C.K. Tang.

The inspiring rags-to-riches rise of the late entrepreneur was made possible through his sheer grit and values, as he built a legacy founded on honesty and integrity – values which still ground his successors today.

Mr Tang, Executive Chairman, Tang Holdings, said, “When I first learnt of the collection being made available for acquisition back in 2004, I believed that it should belong to Singapore. It also resonated with me personally, since it was Sir Stamford Raffles’ foresight and role in transforming Singapore into an ‘Emporium and the pride of the East’, as he himself called it, that brought people to Singapore to seek their fortune – one of whom was my father.”

“As the country’s oldest museum, the National Museum of Singapore has inspired generations with stories of Singapore and is a fitting home for this collection. I hope that through this donation, more Singaporeans will be able to appreciate the stories of those who came before us, and the shared legacy of our country in which we should take pride.”

Selected artefacts from the collection to be on display in An Old New World: From the East Indies to the Founding of Singapore, 1600 – 1819 and the Singapore History Gallery

One of the key artefacts from the collection is a letter Raffles wrote to his mother when he was in Calcutta, dated 8 December 1818. Marking the first leg of his historic voyage to Singapore, the letter was written on board the Nearchus, which would bring him to Penang, from which he subsequently set sail on the Indiana to Singapore. It will be featured in An Old New World: From the East Indies to the Founding of Singapore, 1600 – 1819.

Other key artefacts to be put on permanent display in the Singapore History Gallery include a letter from Raffles to his cousin Rev. Thomas Raffles dated 17 July 1820, and Raffles’ own copy of the History of Java from 1817 that was presented to his cousin, which also features his personal inscriptions in ink. In the former, Raffles stressed the strategic importance of Singapore and talked about the bustling trade in Singapore, as well as the country’s vast potential to become the centre of trade in Asia. The latter is the actual book placed by his side in a portrait of Raffles in the National Museum’s collection.“The artefacts present a compelling first-person perspective of early Singapore, as well as offer a unique look at Raffles’ personal reflections and relationships. We are confident that this collection will help strengthen our ongoing endeavour to provide visitors with a rich perspective of the country’s history,” said Angelita Teo, Director, National Museum of Singapore.

“We also hope that this would serve as an opportunity for museum-goers to reflect upon the invaluable contributions to Singapore in the early days by those that came before us, and the values on which our country was built. It is an honour for the National Museum of Singapore to be the custodian of the Tang Holdings Collection. We will ensure the collection remains protected and accessible,” she said.