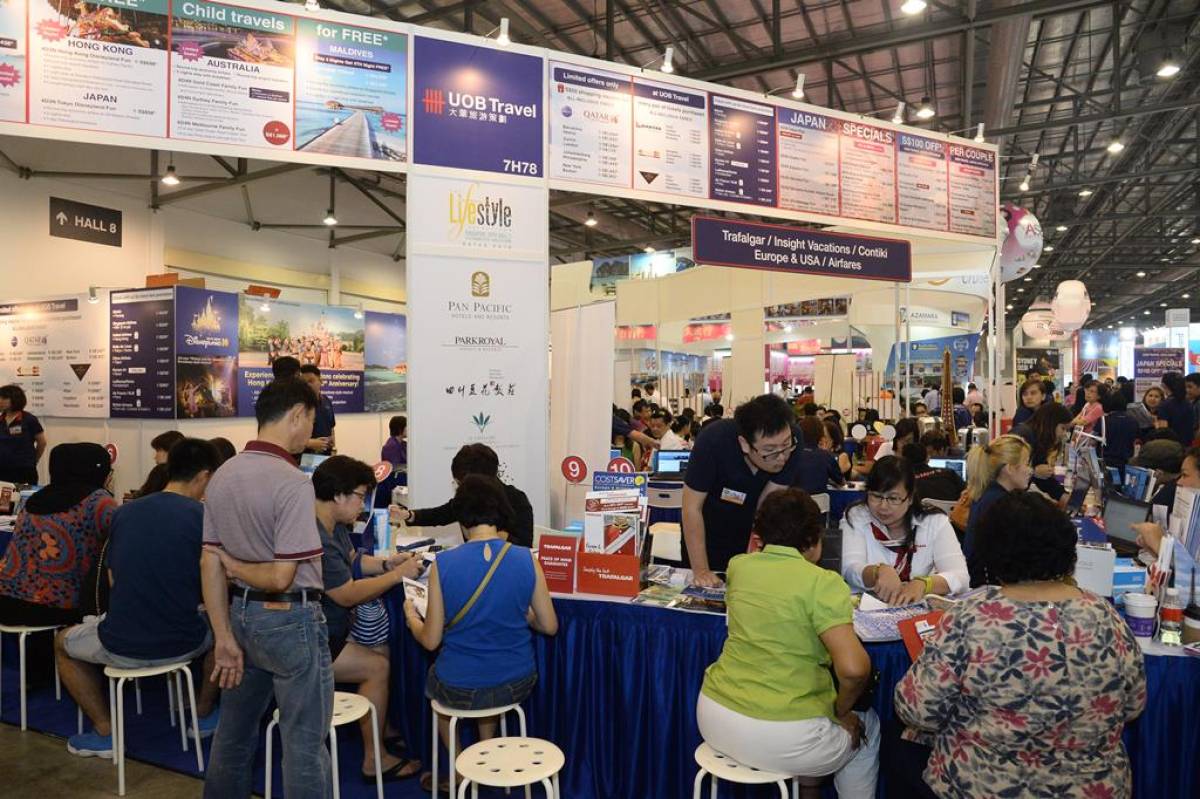 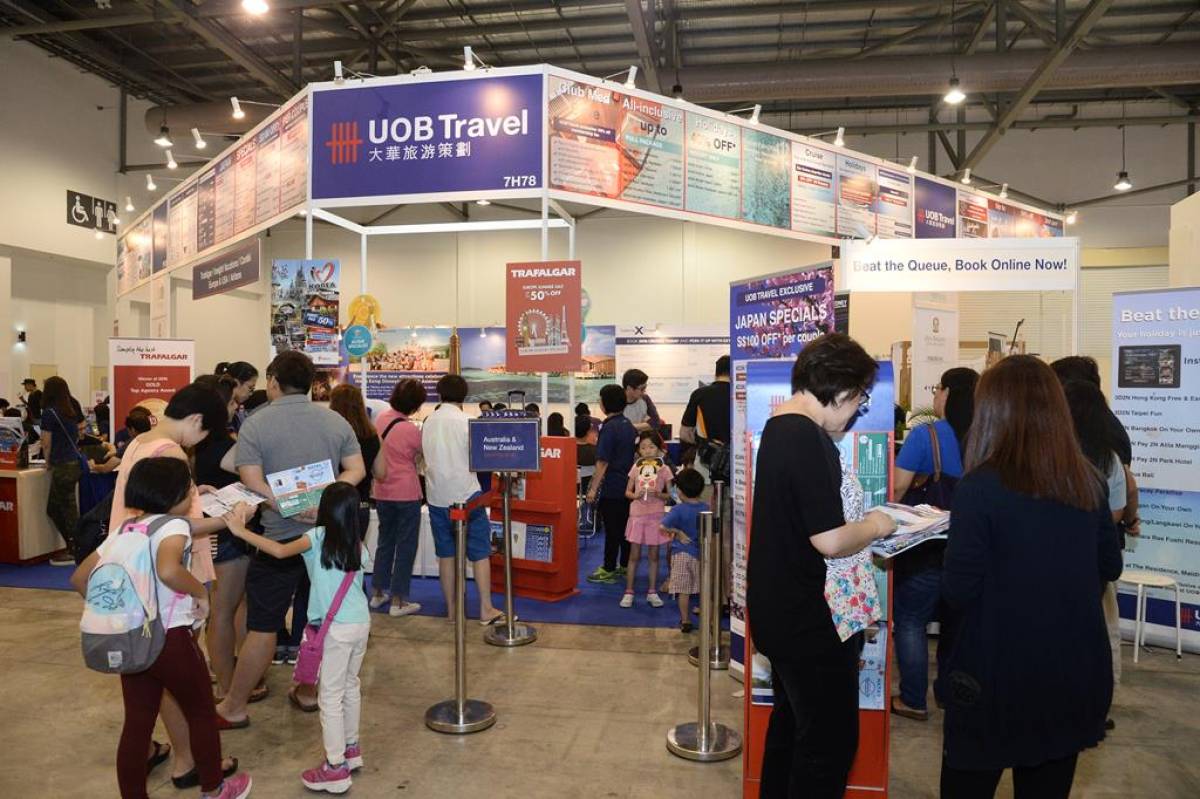 SINGAPORE, 14 MARCH 2016 – Eighty per cent of the exhibitors at the recent NATAS Travel Fair 2016 (4 to 6 March 2016) rated the Fair as “good”. Another twenty per cent found it satisfactory. This survey, conducted by NATAS, is to gauge participants’ perception and their feedback on the Fair.

Trafalgar which is part of the U.K. group, The Travel Corporation, had a well-designed booth at the Fair. Trafalgar provides guided tours to destinations in Europe, North, Central and South America, Asia, Australia and New Zealand. Mr Robin Yap, President of The Travel Corporation said, “We are pleased with the turnout at the Fair. There was a continuous stream of visitors who were interested in our European tours.”

There were nine National Tourism Organisations which participated at NATAS Travel Fair 2016. First-time exhibitor, Mr Nurlan Meirmanov, Third Secretary of the Embassy of the Republic of Kazakhstan to Singapore said, “We know Kazakhstan is a relatively ‘new’ country for many widely-travelled Singaporeans. Therefore we were pleasantly surprised that there were so many enquiries at our booth and most of these visitors are keen to explore Kazakhstan as their next destination. Singaporeans do not need a visa to travel there and we have also plans to launch direct flights between Kazakhstan and Singapore in the near future.”

Visitors at the Fair were also able to sample some of the international cuisines in the ‘Taste the World’ Food and Wine Trail organised by NATAS. Mr Lawrence Lim, Director of Tea Valley, a small chain specialising in affordable Taiwanese food said, “It was an excellent experience for Tea Valley. We managed to reach out to new customers and we will certainly be back at the next Fair.” Mr Devinder Ohri, President of NATAS, said, “We surveyed every exhibitor and their response was very positive and reassuring. Most have indicated that they would be back at our next Fair. Our travel fairs always have something for everyone and every budget. There were lucky draw prizes, great international cuisine and cultural performances for the whole family. I would like to thank the public for their consistent support.”

The top prize of the Grand Draw at NATAS Travel Fair 2016 was a pair of Singapore Airlines Business Class tickets to Dusseldorf worth $19,800 which was won by Miss Zhuo YueXiang.