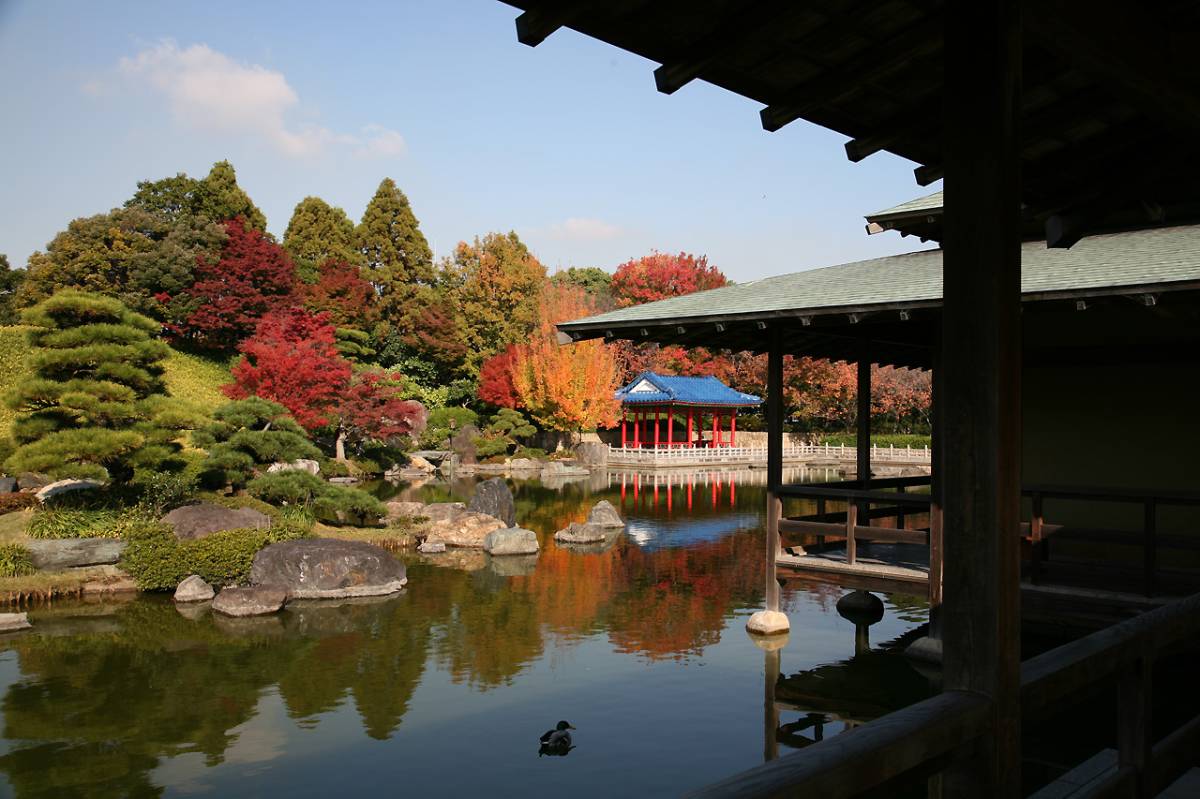 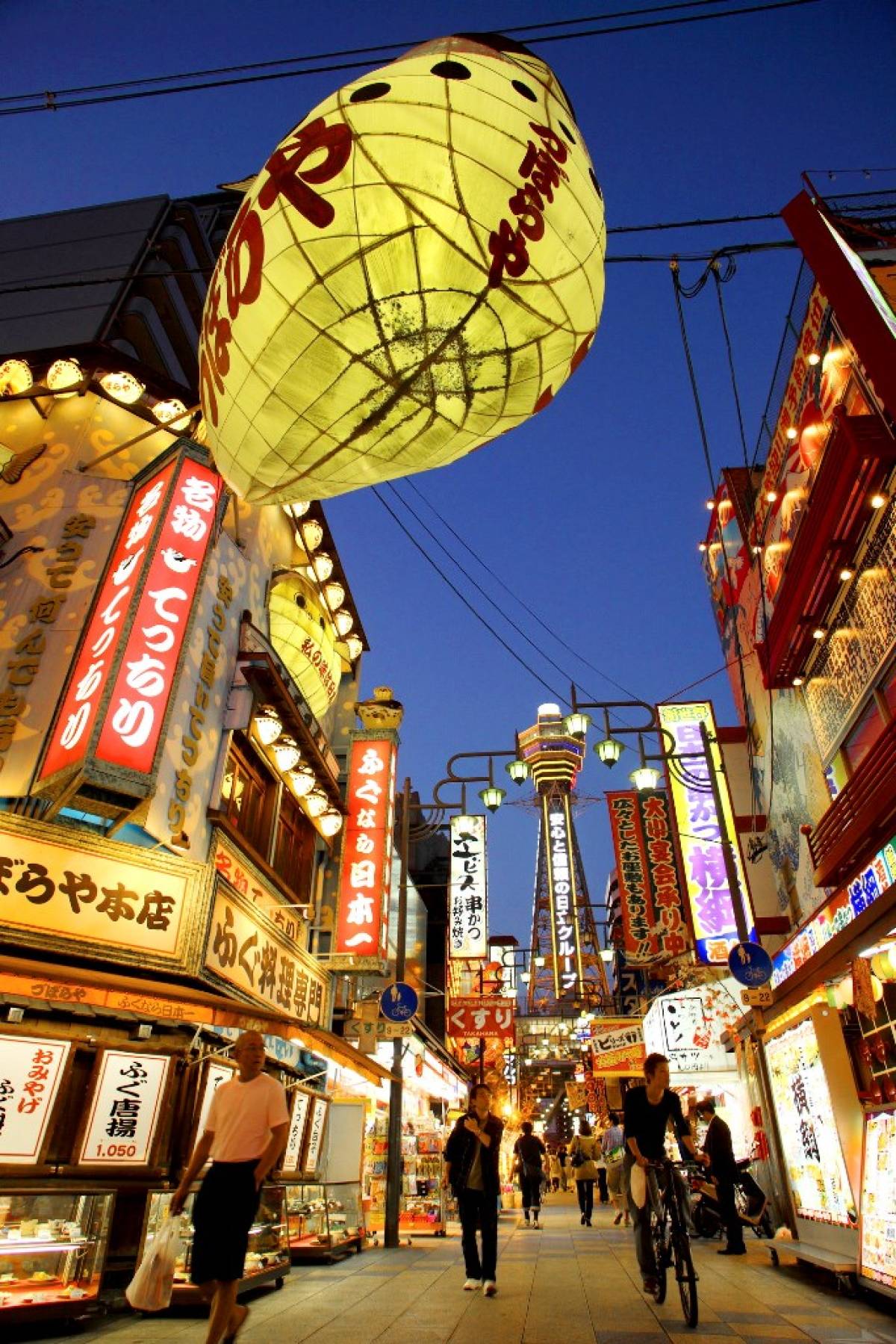 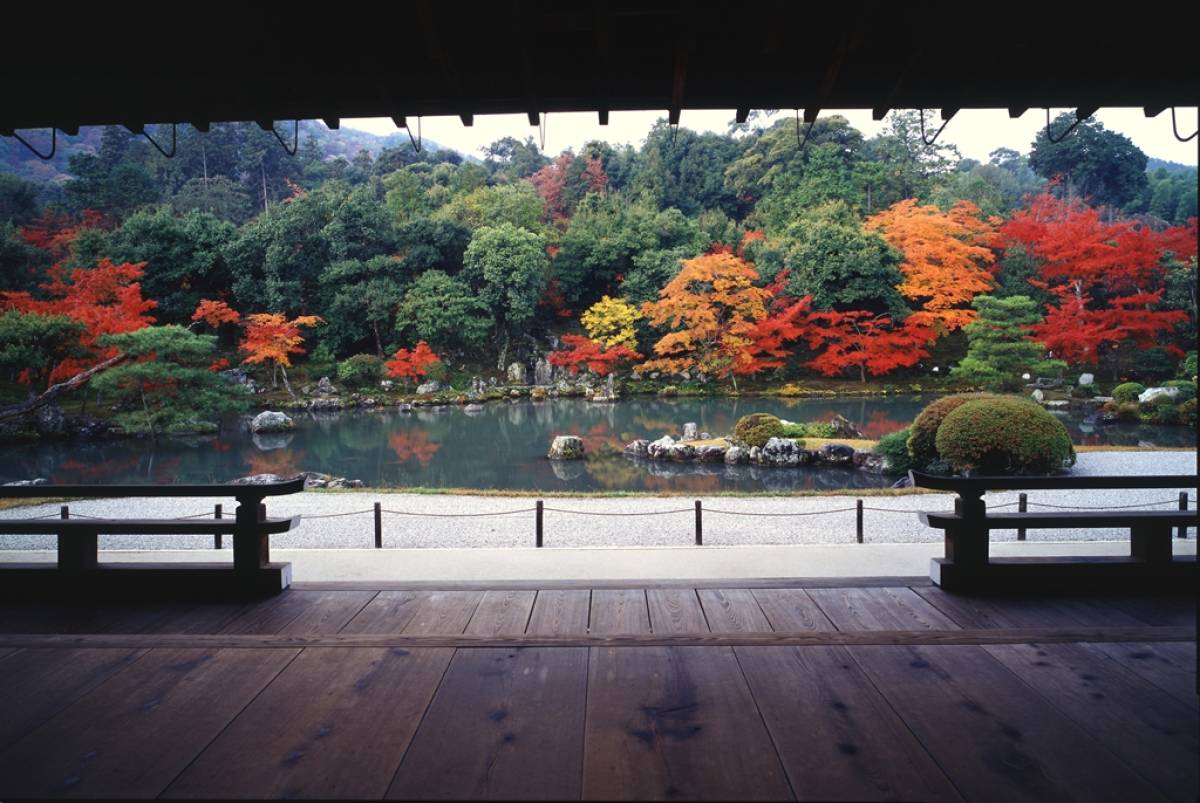 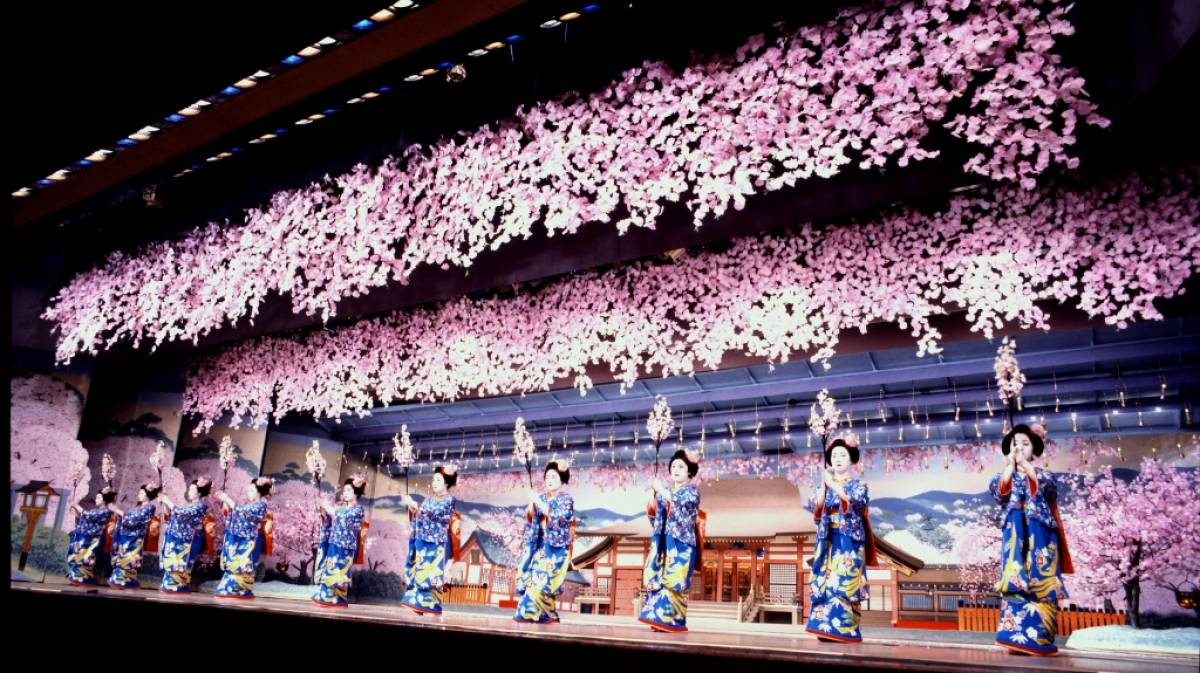 The fourth ILTM Japan event will take place from 29 February – 2 March 2016, set against the backdrop of a flourishing Japanese luxury travel industry.

According to the JNTO, the highest ever number of international visitors (18 million) visited Japan in 2015, an estimated increase of 47.5% year on year.  Luxury travellers visiting Japan increased by 35% year on year, placing the country 6th behind Australia, China, Ecuador, Iceland and Greece. Reflecting this positive travel trend, the fourth edition of ILTM Japan (29 February – 2 March 2016), opening for the first time in Tokyo, is already 50% bigger than ever before. Taking place at the Conrad Tokyo, the event will profile both established brands and new experiences from within Japan and from all four corners of the world.

Japan is now ranked within the top ten countries in the 2015 Travel & Tourism Competitiveness Index (TTCI), placed at 9th out of 141 countries. This index ranks country economies in terms of ‘tourism readiness,’ taking into account the factors that enable sustainable development of its travel and tourism industry. Japanese participants include Sankara Hotel & Spa Yakushima, The Art of Travel and Hotel Chinzanso Tokyo. In addition, there will be a number of luxury experiences from Japanese prefectures including Nara and Shizuoka as well as several new Ryokans to be introduced to the discerning international traveller. A number of international brands will have Japanese hotels represented such as Conrad, Ritz-Carlton, Mandarin Oriental and Peninsula Hotels. Further to this, additional international brands seeking to meet Japanese operators include One & Only Resorts, Georgia’s Caucasus Travel, the Armani Hotel Dubai, the Park Hyatt in Seoul, the USA’s Resort at Pelican Hill in California and Iceland’s Oceanwide Expeditions as well as international destinations including Bilbau, Spain, Peru and New Zealand.

“We are delighted to be working with both Tokyo and the City of Kyoto in hosting the world’s most important and productive luxury travel buyers and media to the fourth exciting edition of ILTM Japan.

“This is an important time for Japanese luxury travel. The Japanese tourism sector is going from strength to strength and the expanding inbound market will also offer a huge wealth injection into the economy – an ideal platform for ILTM Japan to facilitate luxury travel business and business opportunities.”

ILTM Japan is a unique, invitation only, Japan focused luxury travel event, offering one-to-one meetings between international exhibitors and luxury Japanese buyers, alongside Japanese exhibitors and buyers from across the world.  All buyers and exhibitors are required to follow a strict accreditation process in order to participate.

For further information regarding ILTM Japan and other events in the ILTM Portfolio, please visit www.iltm.com.