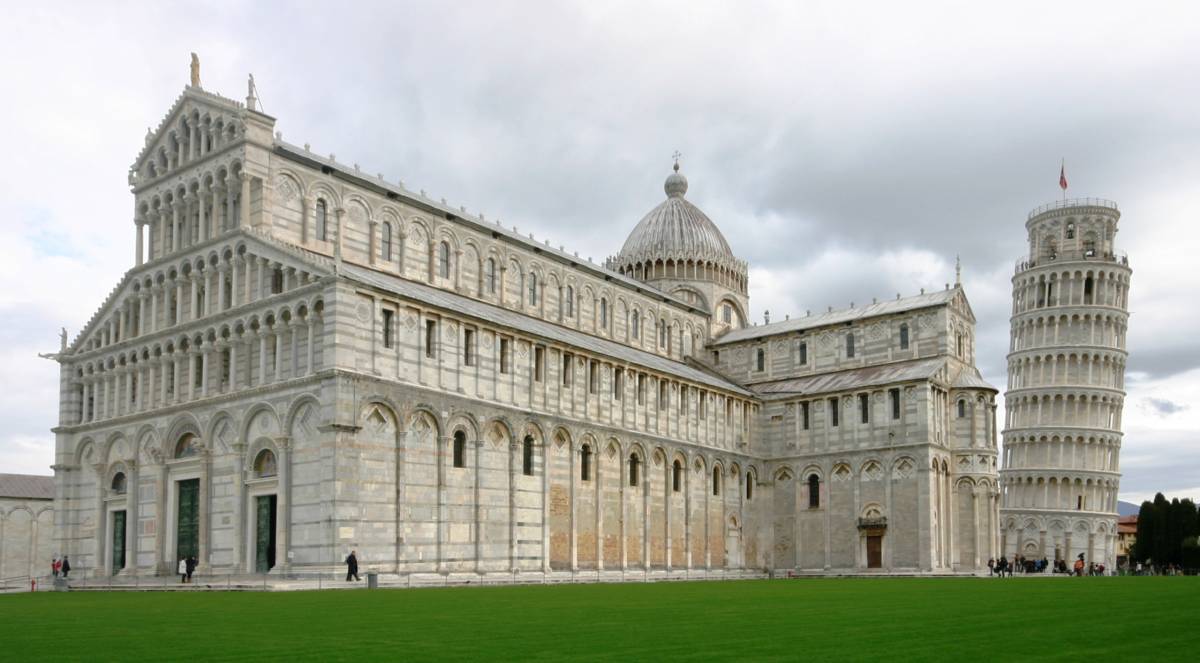 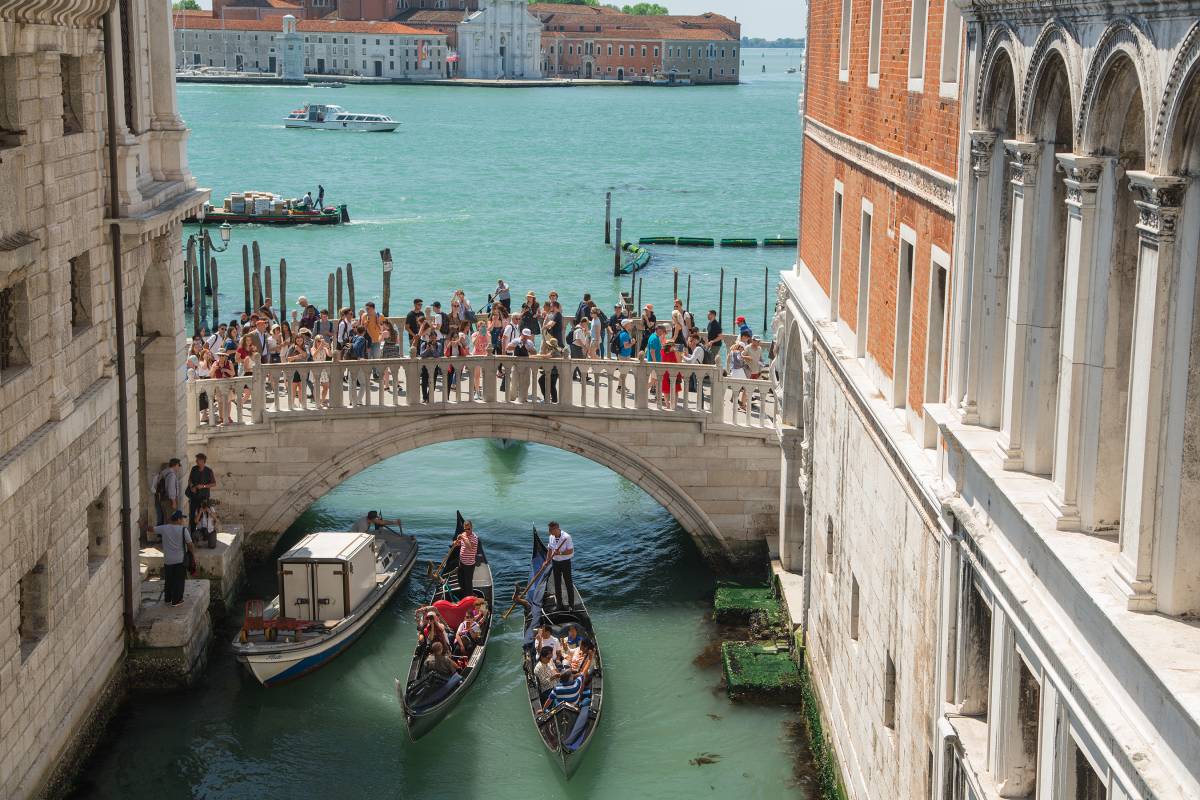 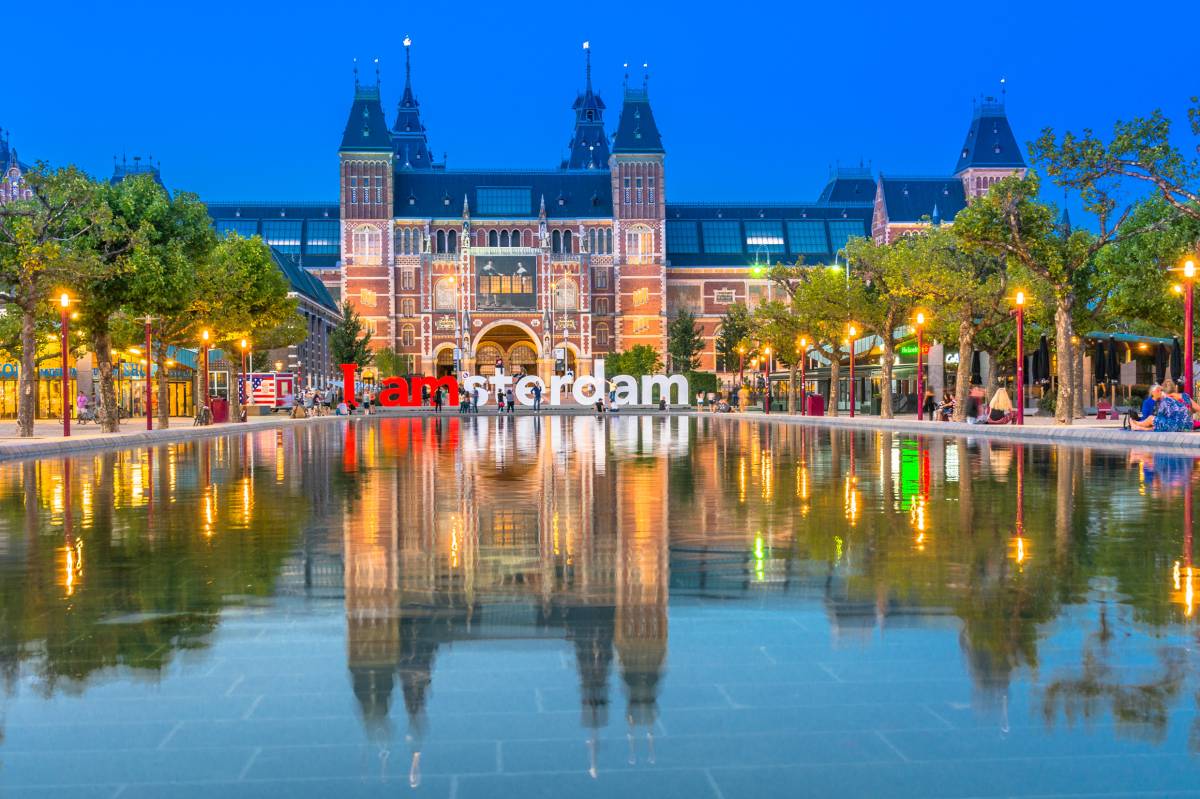 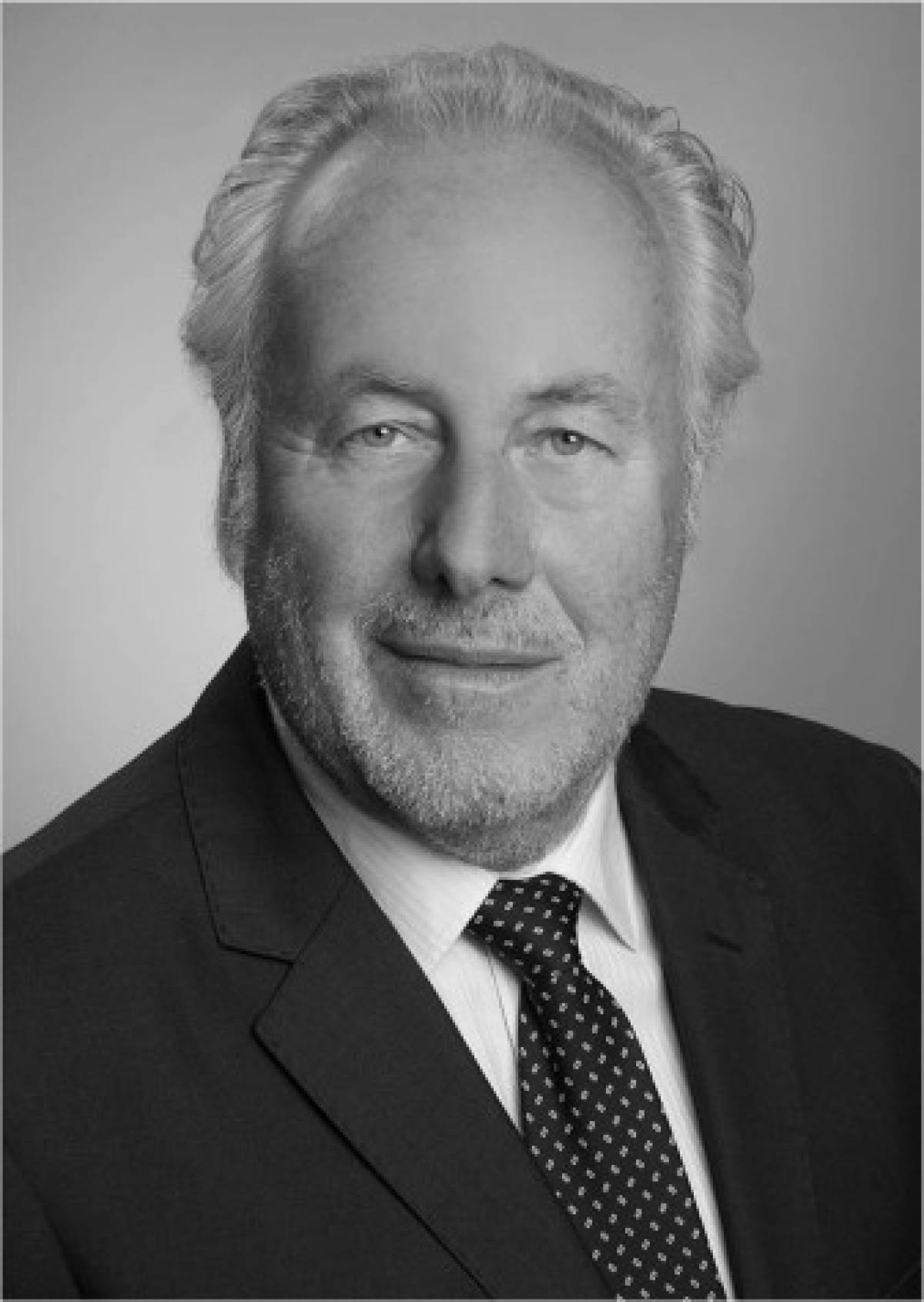 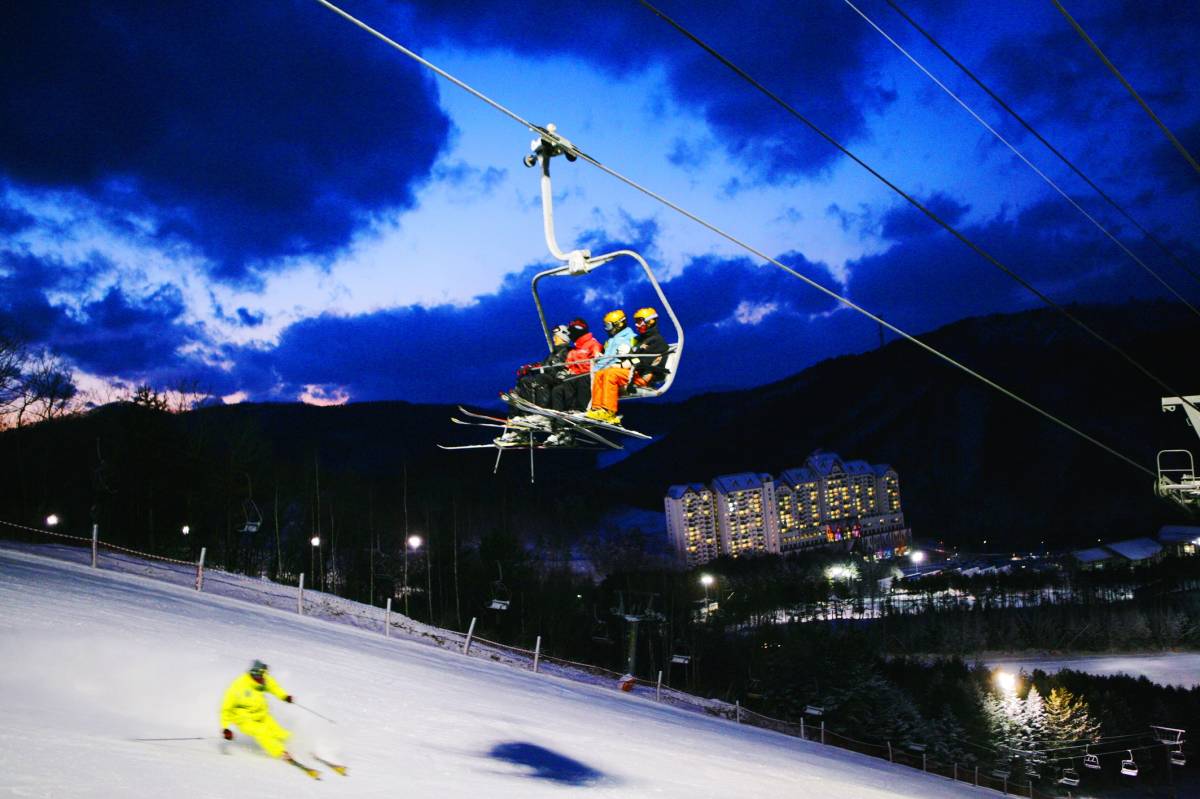 ‘Overtourism’ has made headlines worldwide this year due to record visitor numbers at many destinations, prompting well-publicised protests by residents and diverse measures by local authorities in some places. Over-crowding is also negatively affecting travellers themselves, and the international travel and tourism industry needs to find solutions to manage visitor numbers without restricting growth, experts agreed at the 25th World Travel Monitor® Forum in Pisa, Italy (November 9-10). At this exclusive industry meeting, initiated at the invitation of consultancy IPK International and supported by ITB Berlin, around 50 tourism experts and academics from around the world present the latest figures and current trends in international tourism.

One international trip in ten affected by over-crowding

Overtourism not only impacts directly on destinations, tourist attractions, local infrastructure and residents, but also on travellers themselves, Rolf Freitag, CEO of IPK International, made clear. Around 25 percent of all international tourists had the feeling that their destination had been “over-crowded” this year, according to a special World Travel Monitor® representative survey of 29,000 international travellers in 24 countries in Europe, Asia and the Americas conducted in September 2017.

Moreover, 9 percent – equivalent to around 100 million tourists – said this over-crowding had actually affected the quality of their outbound trip. At 13 percent, this feeling was the highest amongst families with children and young people under 34. In terms of origin regions, 15 percent of Asians, 9 percent of North Americans and 8 percent of Europeans said their trip experience had been affected by excessive visitor numbers. Hence, Asian outbound travellers seem to be more sensitive with regard to “over-crowding”. All kinds of holidays and destinations affected

Contrary to public perceptions, the worst over-crowding is not always in big cities, according to World Travel Monitor® figures. Ski resorts are the most crowded tourism locations. Nearly one international traveller in five (19 percent) said their winter sports holiday had been affected by overtourism, resulting, for example, in long waits for ski lifts.

Other types of holidays were fairly equally impacted by high numbers of visitors, suggesting that overtourism is a general problem rather than restricted, for example, to cities. About one traveller in ten described the quality of their touring holiday, cruise, city trip, sun & beach holiday or countryside holiday as affected by too many tourists. The most affected cities include Guangzhou (24%), Shanghai (23%), Beijing (21%), Amsterdam and Istanbul (both 19%), and Barcelona, Florence and Venice (all 18%), according to World Travel Monitor® respondents.

Analysing the results, Freitag said: “Overtourism is clearly not good for nature, culture, locals and tourists alike. However, global tourism has not reached its limits. Many destinations would be happy to see more visitors, either throughout the year or in the low season. So tourism does not have a growth problem but rather a regional and seasonal problem!” Local strategies with all stakeholders needed

Various speakers at the Pisa forum highlighted the need for the international travel industry to act together with destinations on coordinated strategies to tackle overtourism. Such strategies could focus on issues such as managing seasonality and visitor flows, spreading tourism benefits such as jobs and revenues more widely among local communities, and investing in infrastructure and protection of tourism assets, they suggested.

Cruise expert Prof. Dr. Dr. Alexis Papathanassis, director of the Institute of Maritime Tourism in Bremerhaven, Germany, explained: “Overtourism is a very localised problem at certain times in certain places, and is not always a problem in the surrounding area. The problem is not over-tourism in general, but under-management of tourism.” Above all, solutions needed to be found in destinations, for example by tackling seasonality, and not by limiting demand, Papathanassis urged. He underlined: “Each destination case is different. There is no one-size-fits-all solution.” One city that is suffering increasingly from over-crowding is Venice, which has just 55,000 residents in its historic city centre. Valeria Minghetti, chief senior researcher at CISET - the International Centre of Studies on Tourism Economics of Ca’ Foscari University Venice, told the forum that mass tourism is resulting in far more costs than benefits for the city, including over-crowding, pollution and rising prices.

In response, the Italian city reacted to heavy over-crowding of St Mark’s Square and its narrow canals this year with measures to ban cruise ships from docking directly on the waterfront and with the ‘Enjoy Respect Venice’ initiative for ‘responsible tourists’, including fines for tourists who break local laws. Minghetti said that other ideas under discussion include limiting access to St Mark’s Square, a new tourist tax and an app with real-time information on visitor levels.

David Ruetz, Head of ITB Berlin, commented: “Overtourism is a major challenge for the global travel and tourism industry, and new solutions are obviously needed. This will be a hot topic at the ITB Berlin Convention next year where experts will discuss the problems as well as potential solutions.”