Play football with your favourite sports legends with the SingapoRediscovers Vouchers 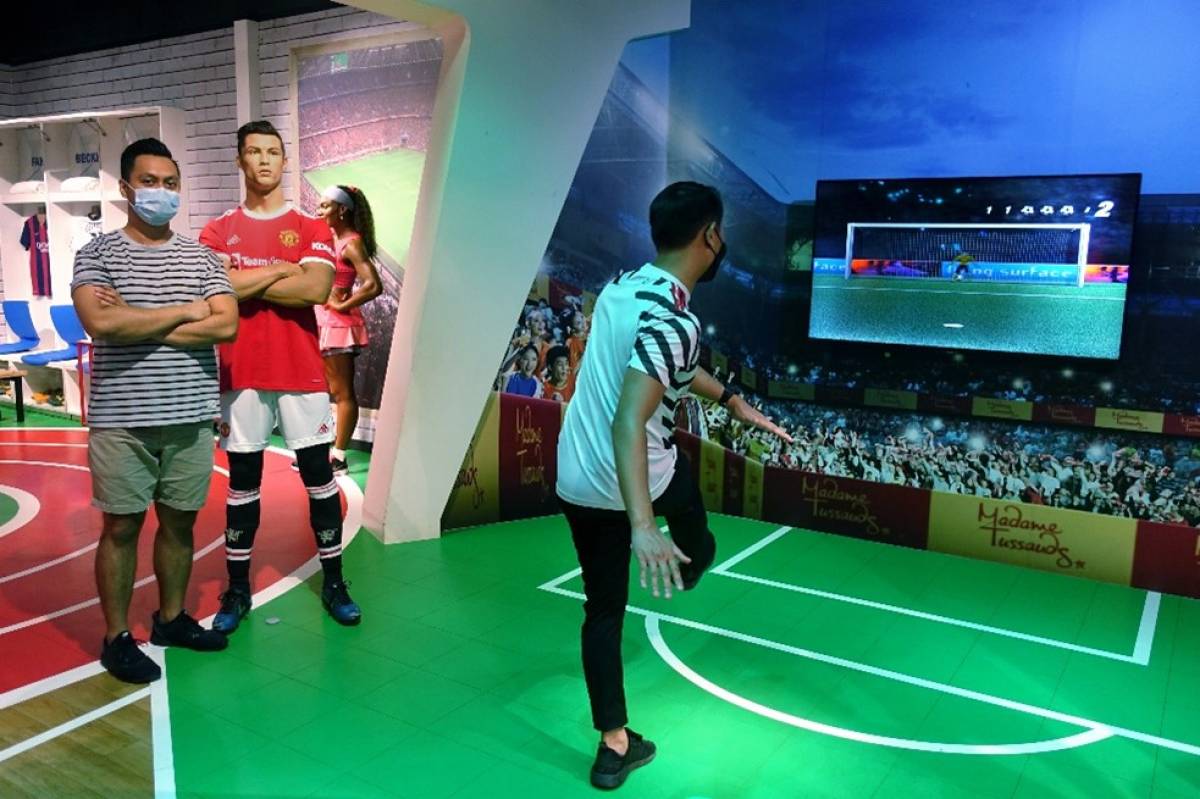 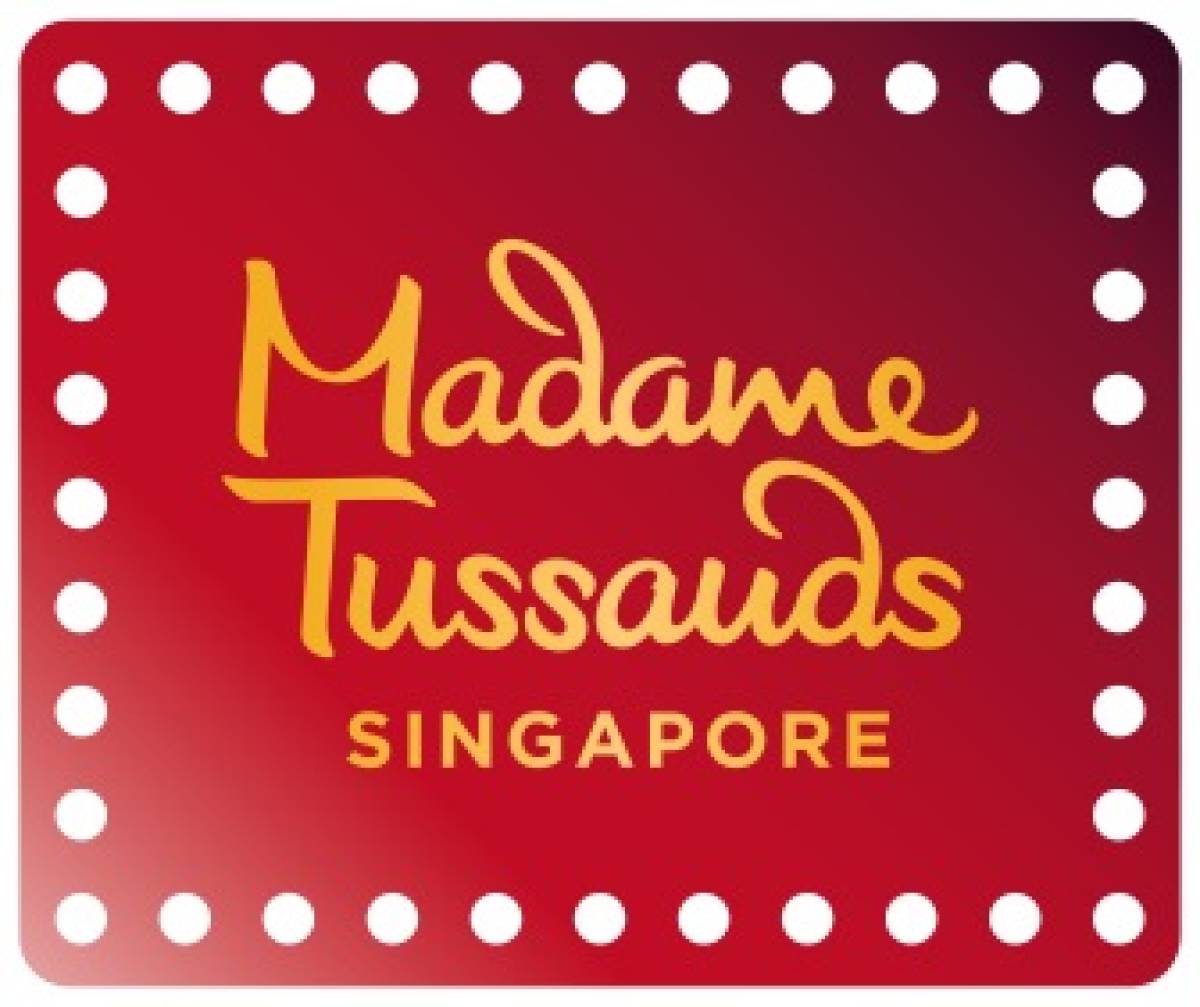 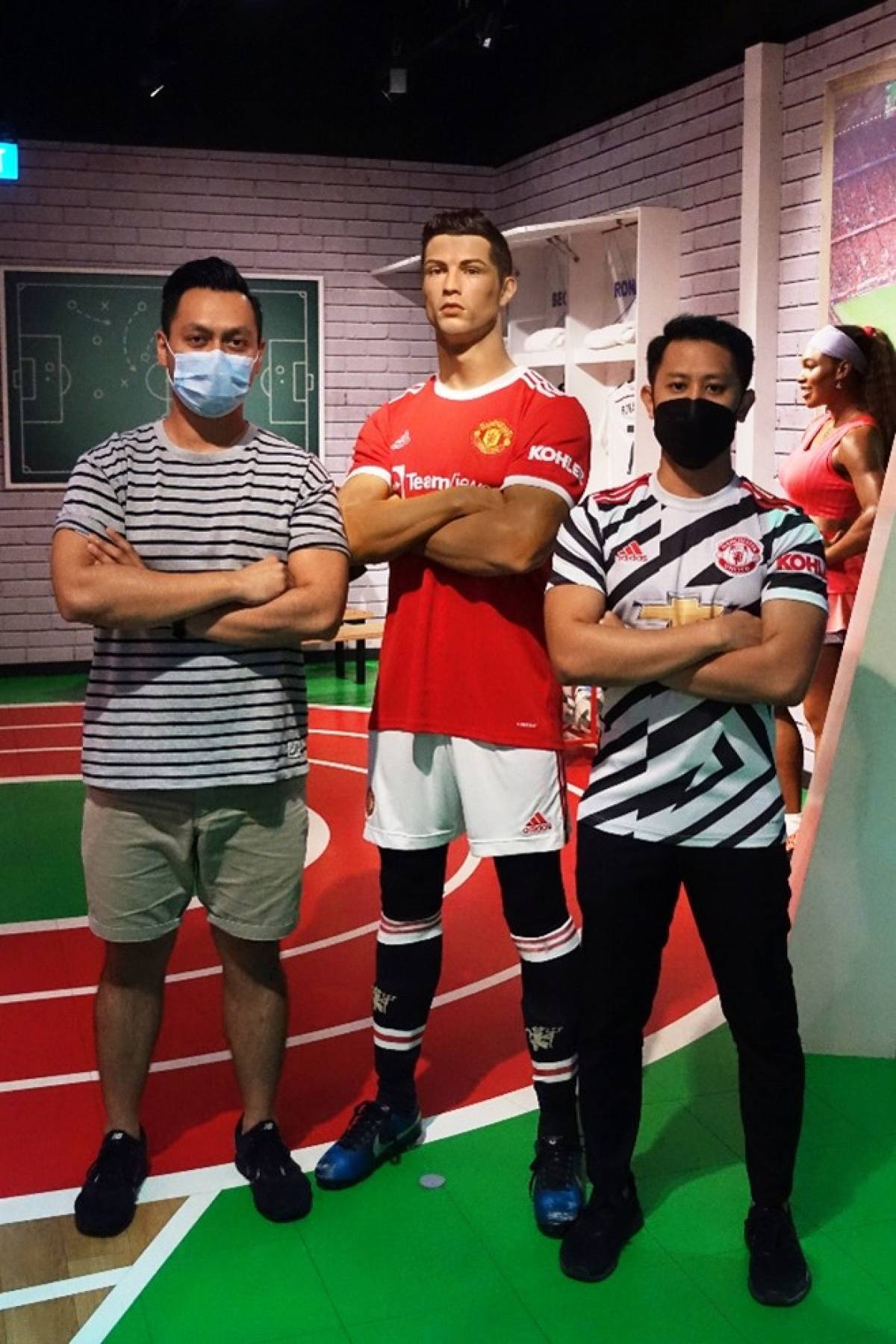 rances during his first stint with Manchester United.

"Cristiano Ronaldo's return to Manchester United has piqued interest not only on social media, but also at all levels of the club. He is one of the most popular wax figures in the attraction, and we are very excited to bring this news to his fans. They are invited to be up close and personal with him back in his Manchester United gear!" says Alex Ward, General Manager of Madame Tussauds Singapore.

Come and play football with your favourite sports legends with the SingapoRediscovers Vouchers. Enjoy free island admission to Sentosa until the end of September!