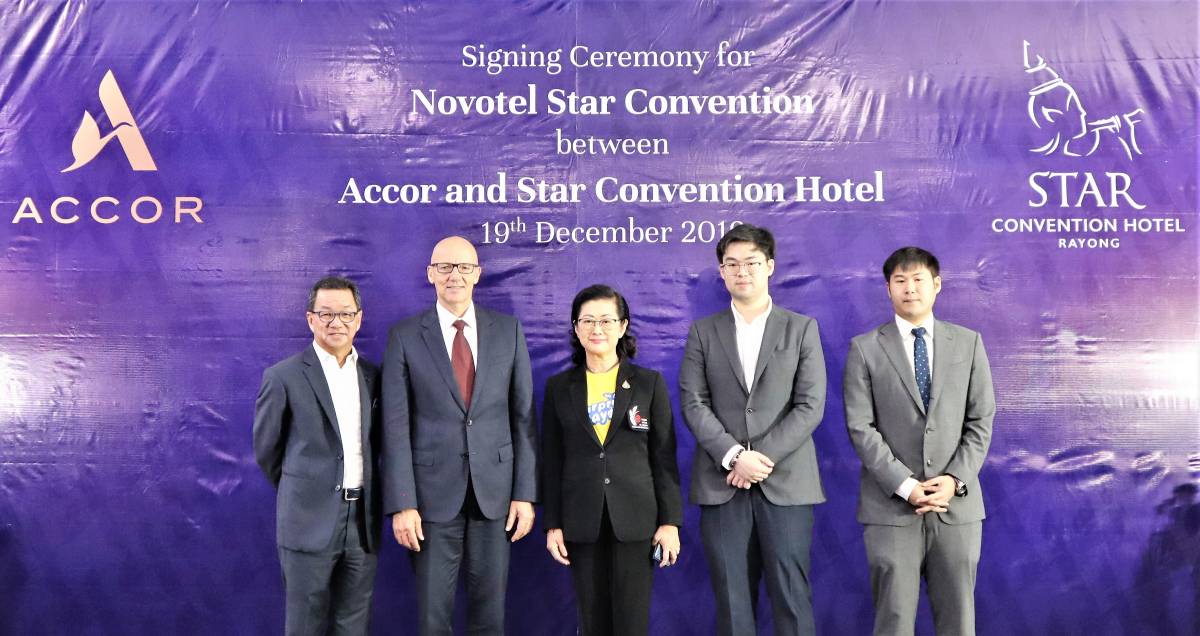 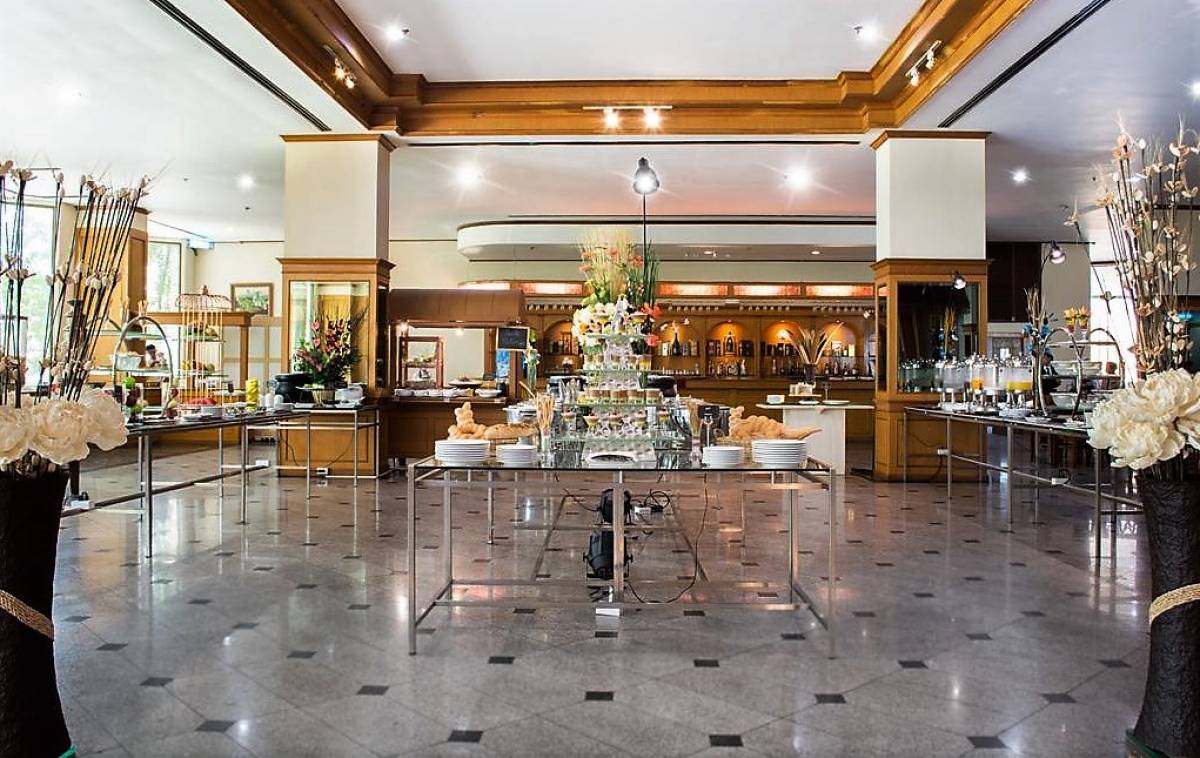 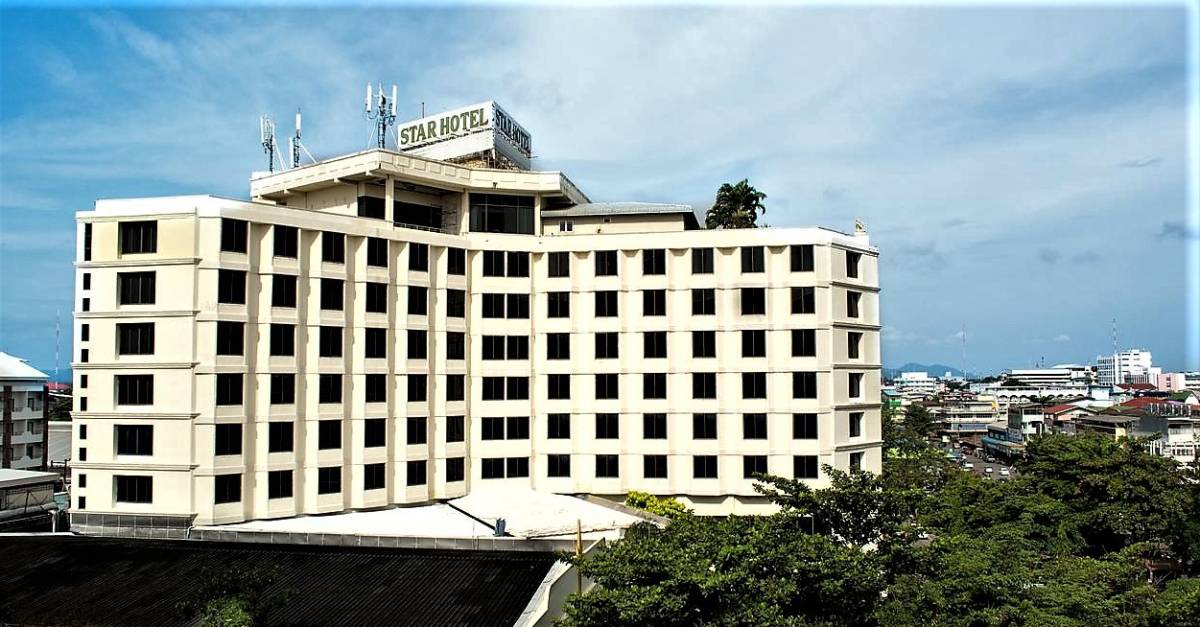 “We’re very excited to have the Star Convention Hotel join the Accor network and to grow our portfolio in a city like Rayong. We believe that the Eastern Seaboard, including provinces like Rayong, Chonburi, Trat, with the upcoming high speed train route will offer excellent development opportunities in the future. Guests can look forward to the natural and intuitive design of the Novotel brand and relax in the comforting and energizing spaces,” said Patrick Basset, Chief Operating Officer of Accor for Upper Southeast & Northeast Asia and the Maldives.

“We are pleased to join Accor and we believe that the group’s expertise and experience in hospitality will add to the success of our hotel. The signing of our partnership with Accor also reflects our confidence in Rayong’s tourism industry and the East Economic Corridor (EEC) Policy. We look forward to working with the Accor team to unfold a new chapter of Star Convention Hotel’s legacy,” said Phisamai Supanuntaroek, Director of Star Convention Hotel.

Accor is the leading hotel operator in Thailand with 86 hotels and with a pipeline of 13 hotels scheduled to open over the next three years. The group currently manages a portfolio of 158 Novotel hotels across the Asia Pacific region.