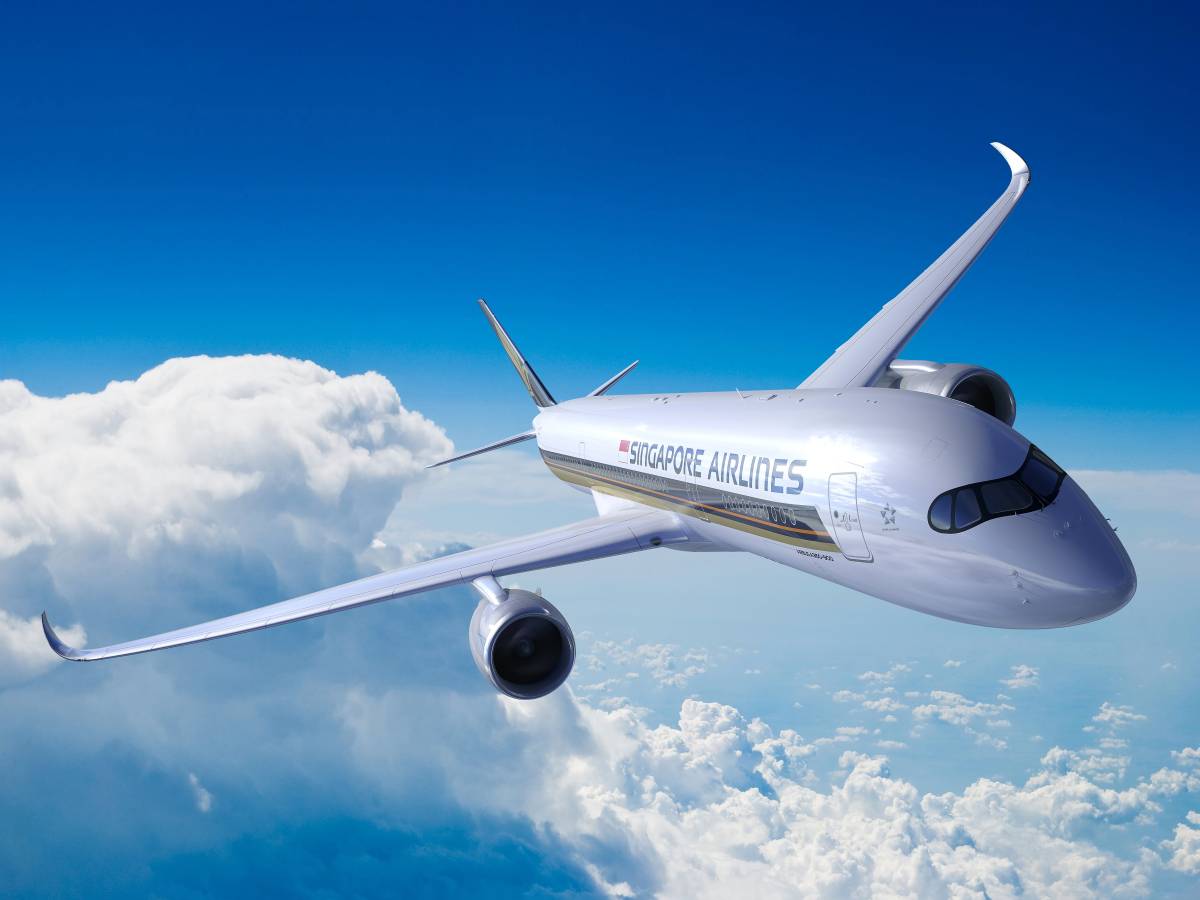 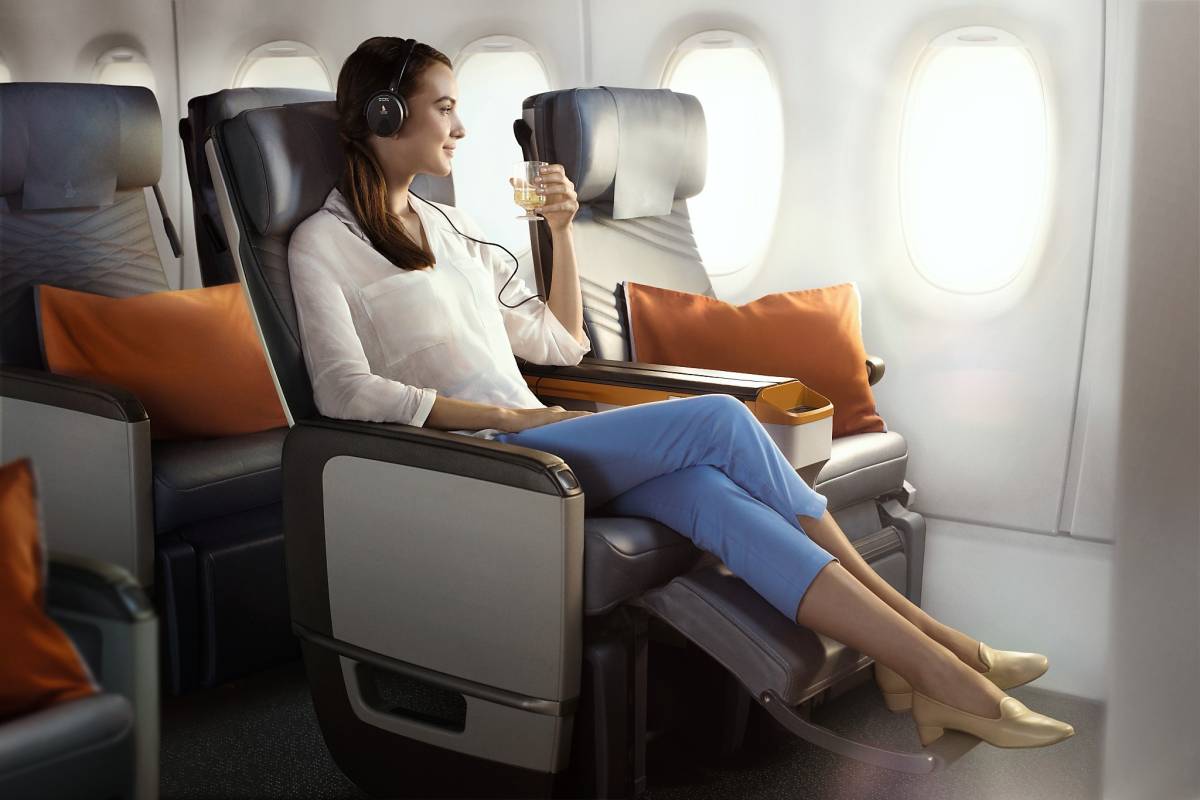 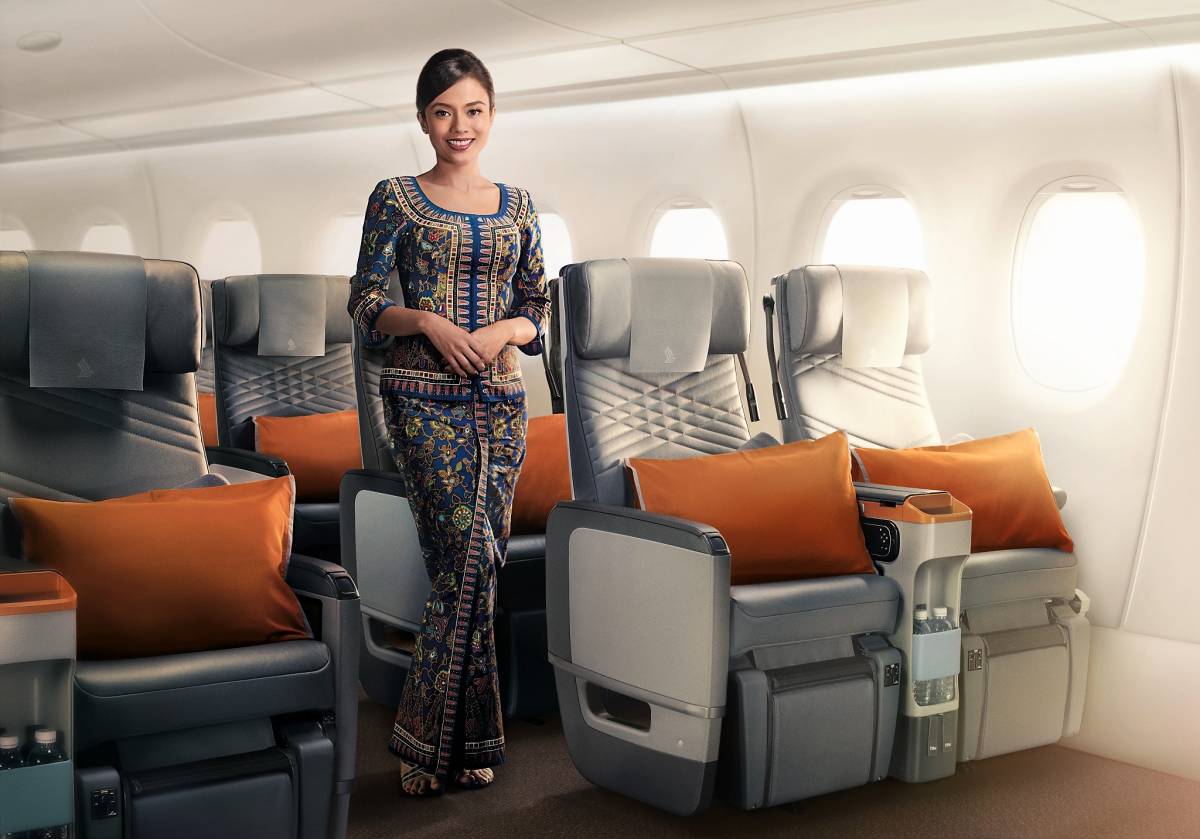 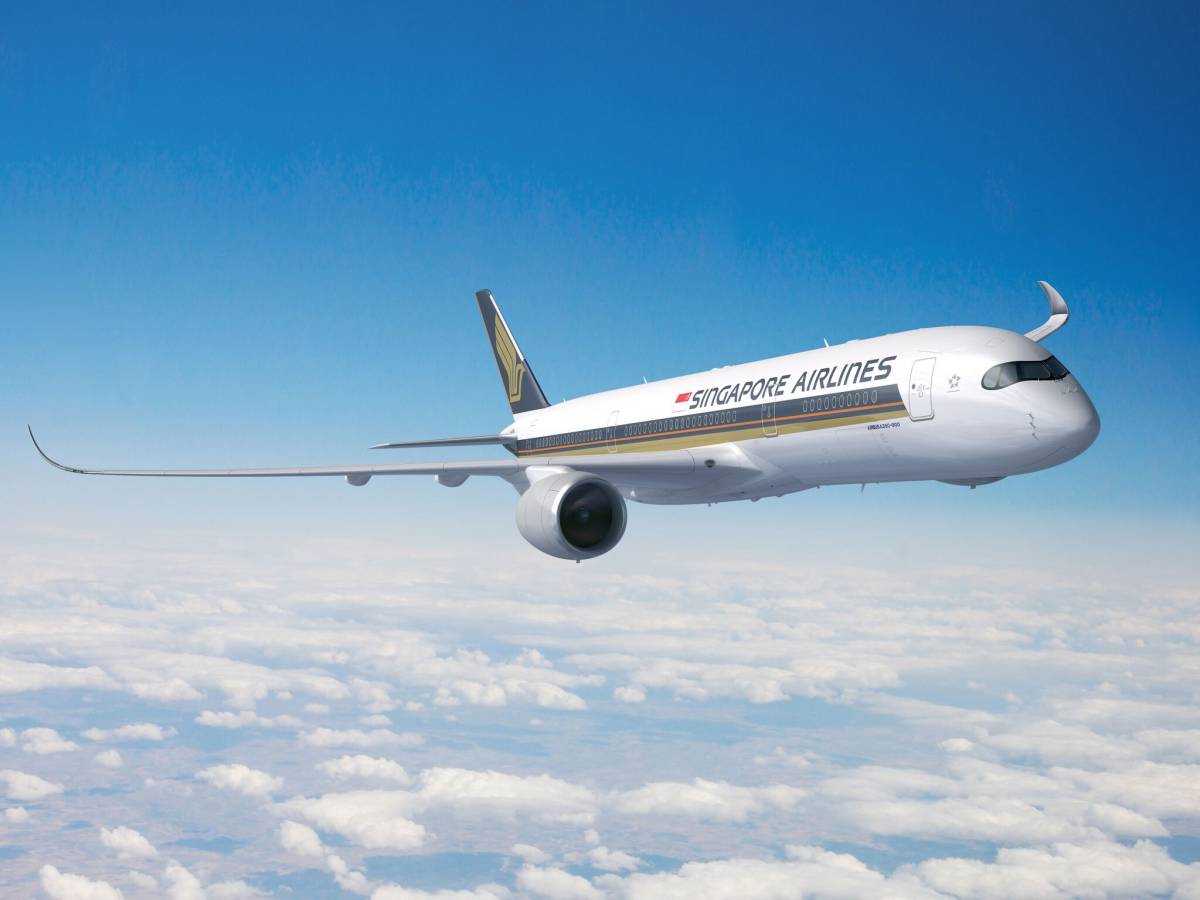 SIA will also be increasing frequency on the existing Singapore-San Francisco route with three more weekly flights, with effect from 28 November 2018. The three additional services will operate as SQ34, departing every Wednesday, Friday and Sunday to San Francisco and will complement existing daily SQ32 non-stop services.

Together with SIA’s current daily one-stop service to San Francisco via Hong Kong, San Francisco will also be served 17 times per week. “Our US services have always been popular with our customers and we are pleased to be able to provide even more travel options with the launch of non-stop flights between Singapore and Los Angeles, and an increase in frequency on the existing non-stop Singapore-San Francisco route,” said Singapore Airlines CEO, Mr Goh Choon Phong.

Singapore Airlines currently has 21 A350-900s in its fleet, with 46 more on order including the seven ULR variants. The first A350-900ULR is due for delivery in September, enabling the launch in October of the world’s longest non-stop flights, between Singapore and New York (Newark).